If you love dogs as much as we do, you surely love learning all about them. Do you think you know everything there is to know about dogs? Think again!

Dogs are known for being lovable, fun and playful pets; their species has been our best friend for as long as humanity can remember. Is there everything there is to it, though? Stay with us at AnimalWised and learn the best 10 fun facts about dogs you didn't know. You'll be surprised!

Unlike many people believe, dogs do not see in black and white. They see in full color, just like us! Moreover, although their field of vision is smaller than that of human beings, dogs are able to see in the dark.

Did you know that the snout of each dog is unique? The truth is that no two snouts are alike; as happens in the case of fingerprints of humans, every dog has their own unique snout shape.

Plus, did you know that the color of a dog's nose can change either because of a burn or by changing weather?

The first living being to travel into space orbit was a dog named Laika. This Soviet dog was collected from the street and became the first astronaut on the Sputnik 2 spaceship in 1957.

The Saluki, also called the Persian Greyhound, is possibly the oldest dog breed in the world. We can see images of this wonderful dog in Egyptian art dating back to 2,100 BC. Moreover, the Saluki is considered one of the most intelligent and obedient dogs in the world.

Many royal families in Europe have kept Pugs as pets. Queen Victoria and some of her royal descendants bred Pugs, and the Empress Joséphine trained her tiny pets to carry messages.

One of the most famous Pugs in history is Mops, Marie Antoinette's pet. They had to become separated when she went to France to marry the Dauphin, but they were eventually reunited; this appears even in Sofia Coppola's film!

The Chow Chow dog has a dark colored tongue varying between black, blue and purple. But why does the chow chow have a blue tongue? Although there are several hypotheses, it is considered to be a result of excess melanin or a lack of tyrosine. Either way, it gives the animal a unique and unmistakable appearance.

Warning "Beware of the dog" signs first appeared in ancient Rome; they said "Cave Canem". Citizens who stood near the front door saw these warnings and then knew not to get too close. They could also be added to the walls near the door.

Unlike humans, dogs sweat through their mouth and foot pads. Otherwise, it would be impossible to regulate their temperature, especially in the summer with all that fur.

The greyhound is considered the fastest of all dogs, hence the already antiquated hobby of racing dogs. It can reach 72 kilometers per hour, more than a moped!

The Doberman Pinscher was named by Louis Dobermann, a tax collector who feared for his safety. Thus he began to breed a particular genetic line of dogs that combined strength, ferocity, intelligence and loyalty.

Indeed, the man managed to get what he wanted and today we can enjoy this wonderful dog.

So what are your favorite fun facts about dogs? Tell us in the comments section!

If you want to read similar articles to 10 Fun Facts About Dogs You Didn't Know, we recommend you visit our Facts about the animal kingdom category.

1 comment
Rating:
Trivia questions
25/02/2020
Fact#10 really surprised me. we are a team of trivia's and would like to thank you for this amazing piece of content

We are so glad we could be useful and we hope you won!
10 Fun Facts About Dogs You Didn't Know 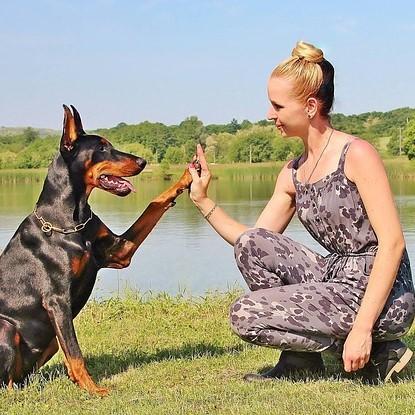 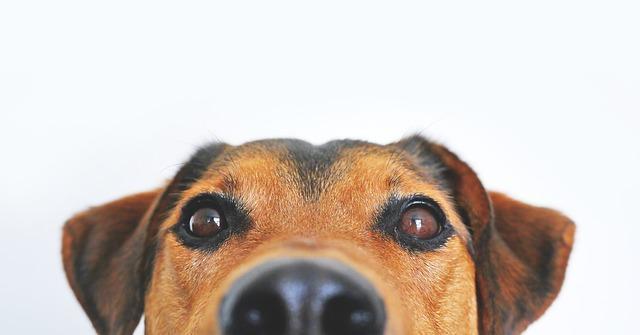 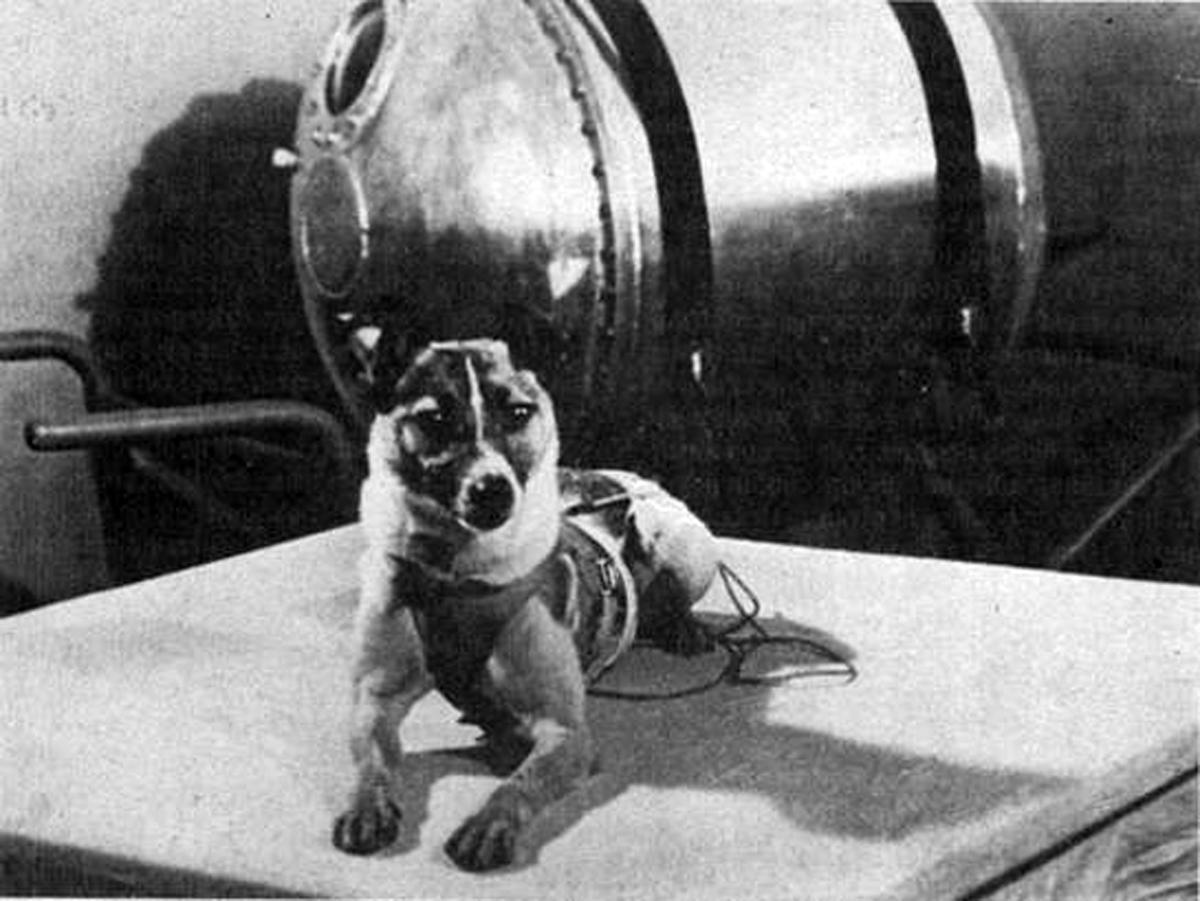 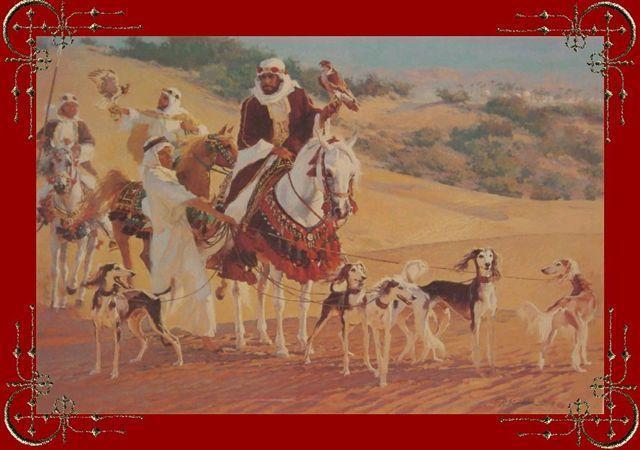 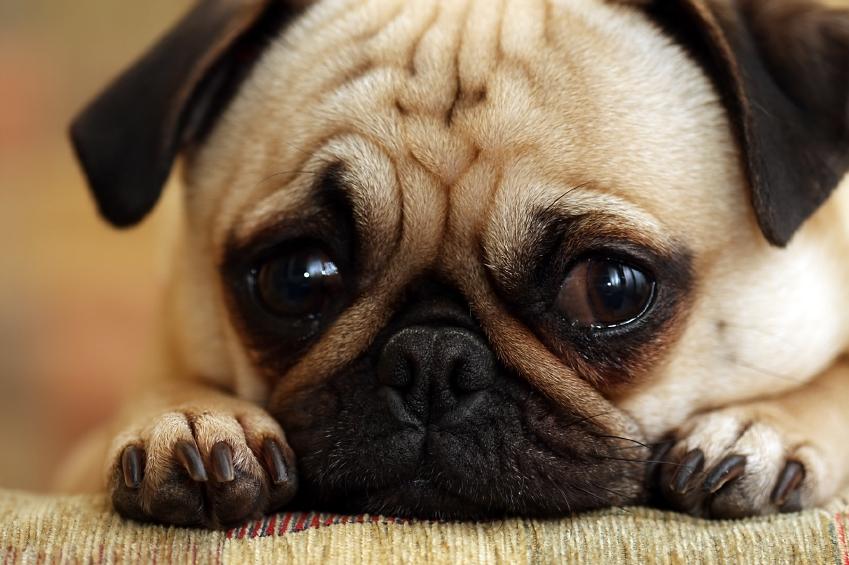 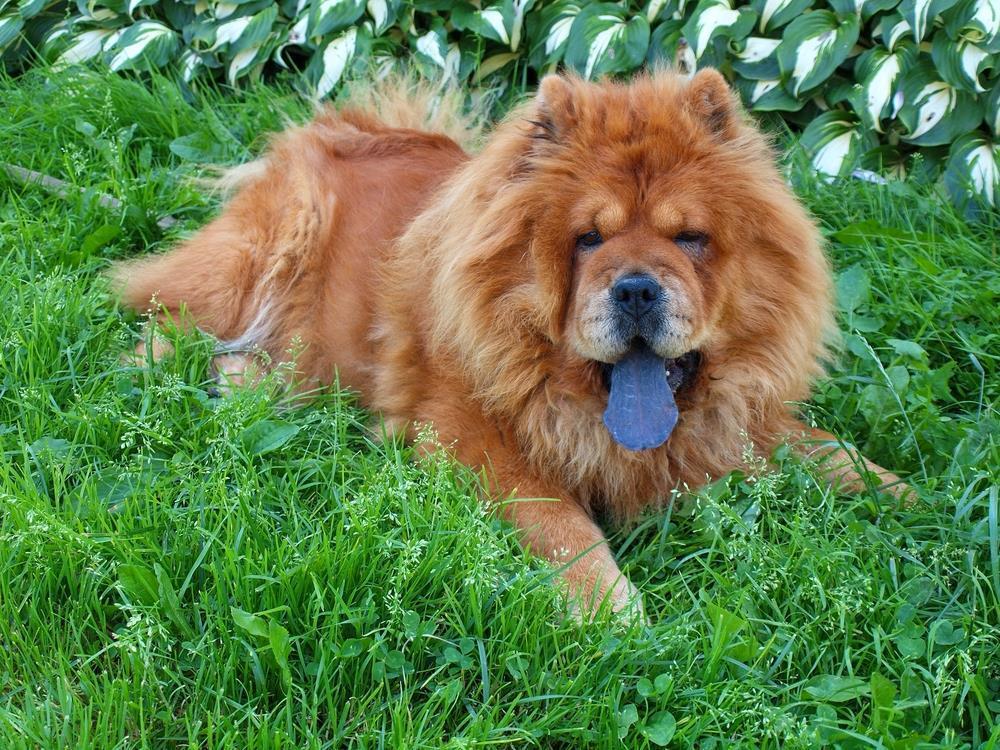 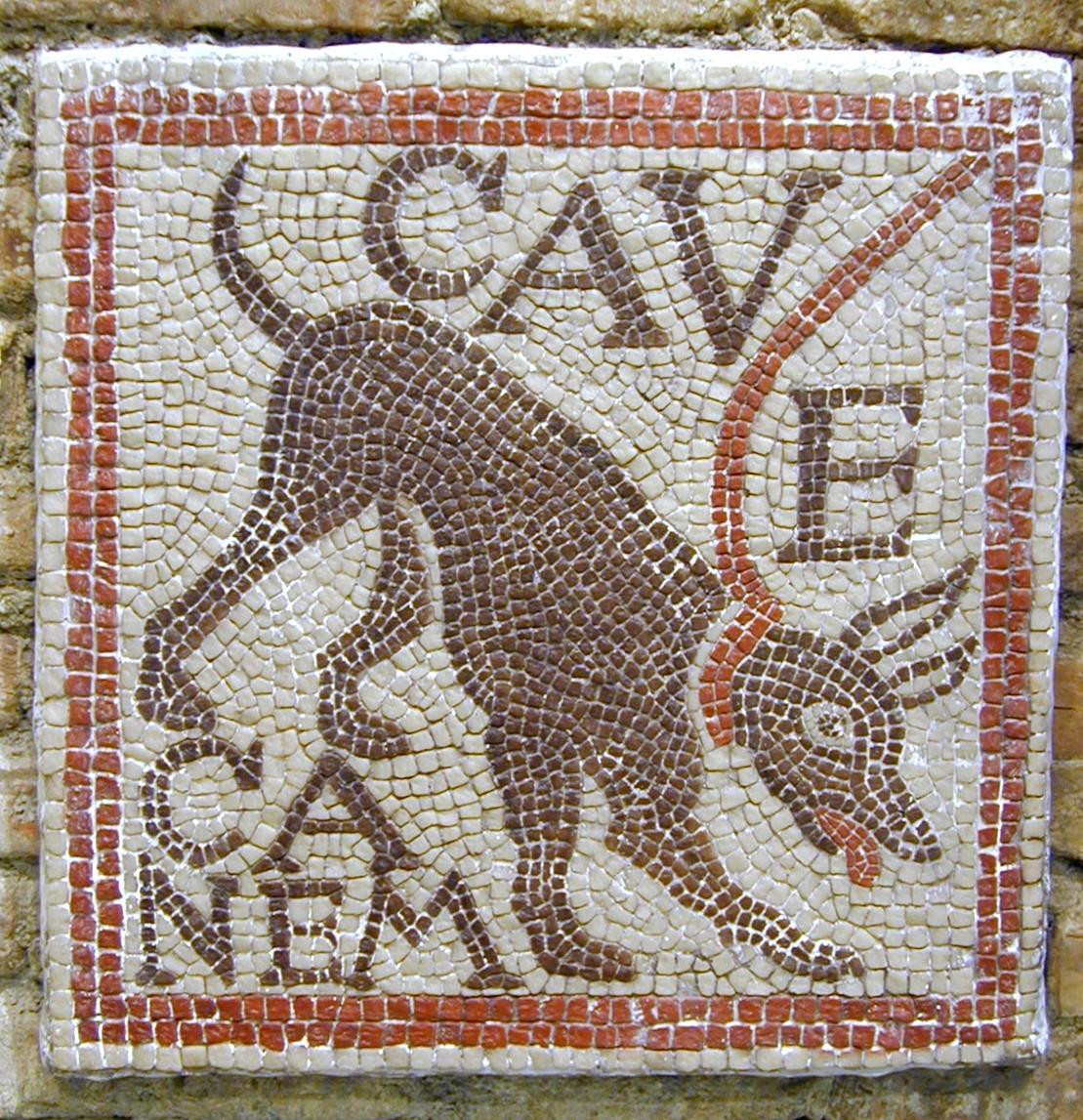 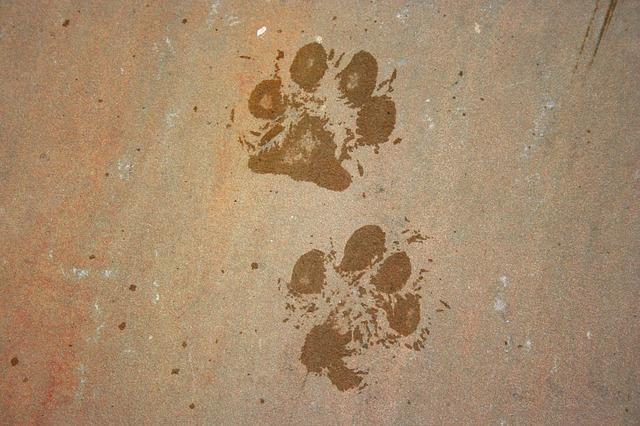 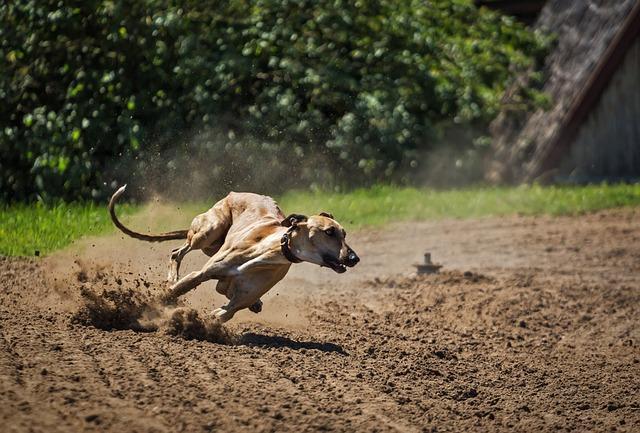 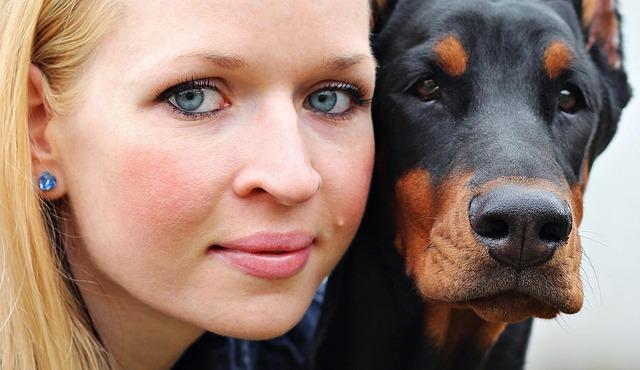