10 Myths about Dogs You Should Know

There are many myths surrounding the world of the dog: they see in black and white, 1 human year equals 7 dog years, they eat grass to purge... How many things like that have we heard and believed to be true?

You may also be interested in: 10 Things You Should Know About Golden Retrievers
Contents

1. One human year is the equivalent to seven dog years

False. It is true that dogs age faster than humans, but it is impossible to calculate the equivalence in years of each one exactly. This type of prediction is orientative and very subjective.

It all depends on the development of the animal, not all have the same life expectancy; small dogs can live longer than the big ones. What is certain is that, considering the average life expectancy of dogs, from 2 years they are considered adults and from 9, they are officially elderly.

2. Dogs can only see in black & white

False. In fact, dogs do see the world of colors. It is true that they do not perceive them in the same way as we do, but they can distinguish colors like blue and yellow and have more difficulties with warm colors, such as red and pink. In fact, dogs are able to discriminate between different colors and this is scientifically proven.

3. If my dog has a dry nose it means they are sick

False. How many times have you been frightened because your dog's nose was dry and you thought they had a fever? Although most of the time dogs have a damp nose, they can be dried by the heat or if they just wake up from a nap, like you when you sleep with your mouth open. You only have to worry if they have other more strange symptoms like blood, mucus, sores, lumps, etc.

4. Dogs eat grass to purge themselves

A half-truth. There are several theories about it, but not really all dogs vomit after eating grass, so this does not seem to be the main reason. They may eat it because they want fiber or simply because they like it.

5. Before sterilziing a dog it is good to let them have puppies

False. Being mothers does not improve their health and they do not feel more fulfilled so it is totally unnecessary for them to become pregnant. In fact, it is best to sterilize them as soon as possible to avoid health problems such as cysts, tumors or psychological pregnancies.

6. Some breeds are naturally very aggressive

This is totally false. Some dogs are considered dangerous because of their strength and their musculature, as well as the percentage of damages registered in hospitals. However, we must bear in mind that this is an unintentional figure, taking into account that small dog wounds do not usually end up in clinical centers and thus complete the statistics.

Unfortunately, many of them are bred and raised for fights, so they become aggressive and develop psychological problems, hence their bad name. But the truth is that if you educate them well they will not be more dangerous than any other dog. Proof of this is the Kennel Club's reference to the American pit bull terrier, which they describe as a friendly dog, even with strangers.

7. Pit Bulls lock their jaw when they bite

False. This myth is provoked again by the force that these kinds of dog have. Because of the powerful musculature they have, when they bite it may seem that their jaws are locked, but they can reopen their mouths just like any other dog.

8. They lick wounds to heal them

A half-truth. How many times have you heard that dogs can heal a wound by licking it? The truth is that sucking a little can help to clean the wound, but doing so in excess actually prevents healing. If this was not the case why would they wear a cone after being injured or operated on?

If you watch your dog licking a wound cumpulsively, you may find they have an acral granuloma, something that should be treated immediately.

9. Dogs have to be hugged

False. Actually dogs hate to hug you. What for you is a gesture of affection, for them is an intrusion of their personal space. It also makes them feel confined and blocked, without the possibility of escape, which causes them to feel stress and discomfort.

10. Dogs have a cleaner mouth than humans because they are dewormed

False. This is the last point of the myths and truths about the dogs that we are going to teach you. Having your dog perfectly dewormed does not mean that their mouth is clean. In fact, when you go down the street they probably lick things that you would never lick, so the cleanliness of a dog's mouth is not greater than that of a human's.

If you want to read similar articles to 10 Myths about Dogs You Should Know, we recommend you visit our Facts about the animal kingdom category.

15 Things You Should Know About Dogs
10 Myths About Pit Bulls
10 Things You Did not Know About Cats
10 Things you didn't Know about Chihuahuas
Related categories
Endangered animals
Most read
1.
What Animal am I According to my Zodiac Sign?
2.
What Does It Mean When a Cat Shows Up at My Door
3.
10 Most Beautiful Animals in the World
4.
Differences Between Deer, Elk, Moose and Reindeer
5.
Why do Dogs Get Stuck when Mating?
6.
Examples of Vertebrate and Invertebrate Animals
7.
The 10 Most Solitary Animals in the World
8.
Animals With Scales - Full List
10 False Cat Myths
10 Fun Facts About Dogs You Didn't Know
10 Things about Rabbits You Did Not Know
10 Things You Didn't Know About Siberian Huskies
11 Facts About Cats You Probably Didn't Know
8 Things Your Dog Knows about You
Fascinating Facts about Butterflies You Did Not Know
Fun Facts about Cats - 10 Fascinating Cat Facts 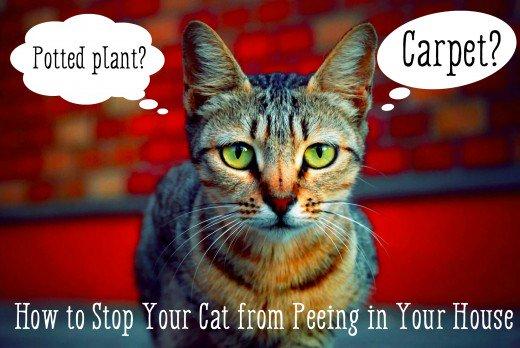 why dose my cat pee in the corner of the house insted of the litter box?

We have just the article for you to answer this question:

If you need some practical help to get your cat litter trained, here is another helpful article to investigate:

Good luck!
10 Myths about Dogs You Should Know 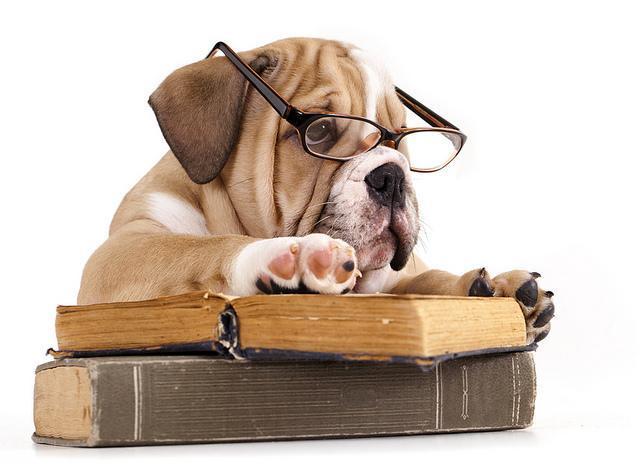 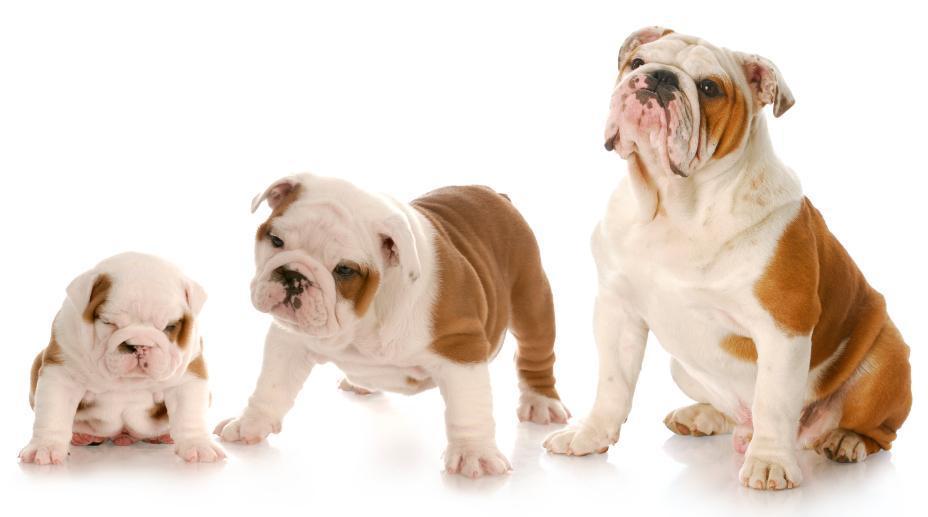 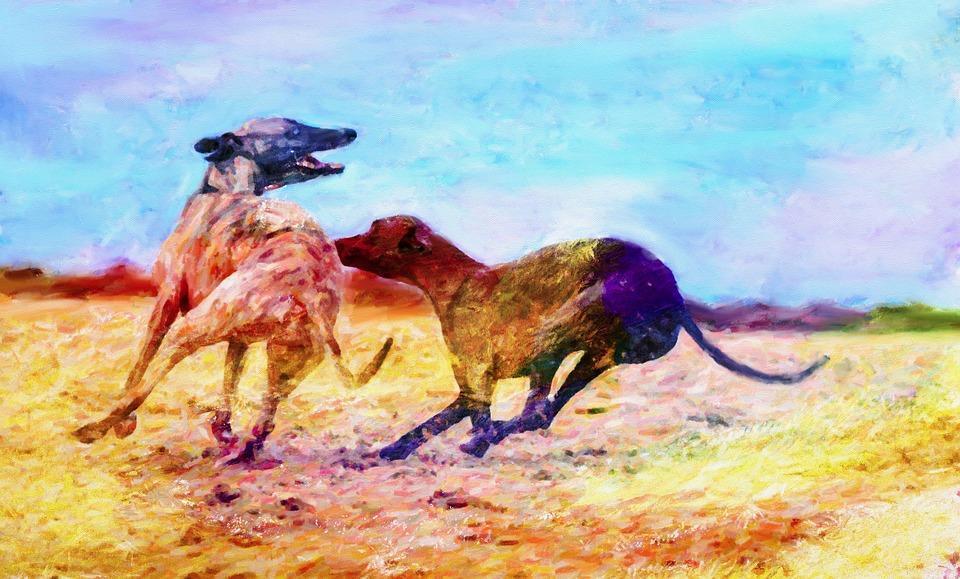 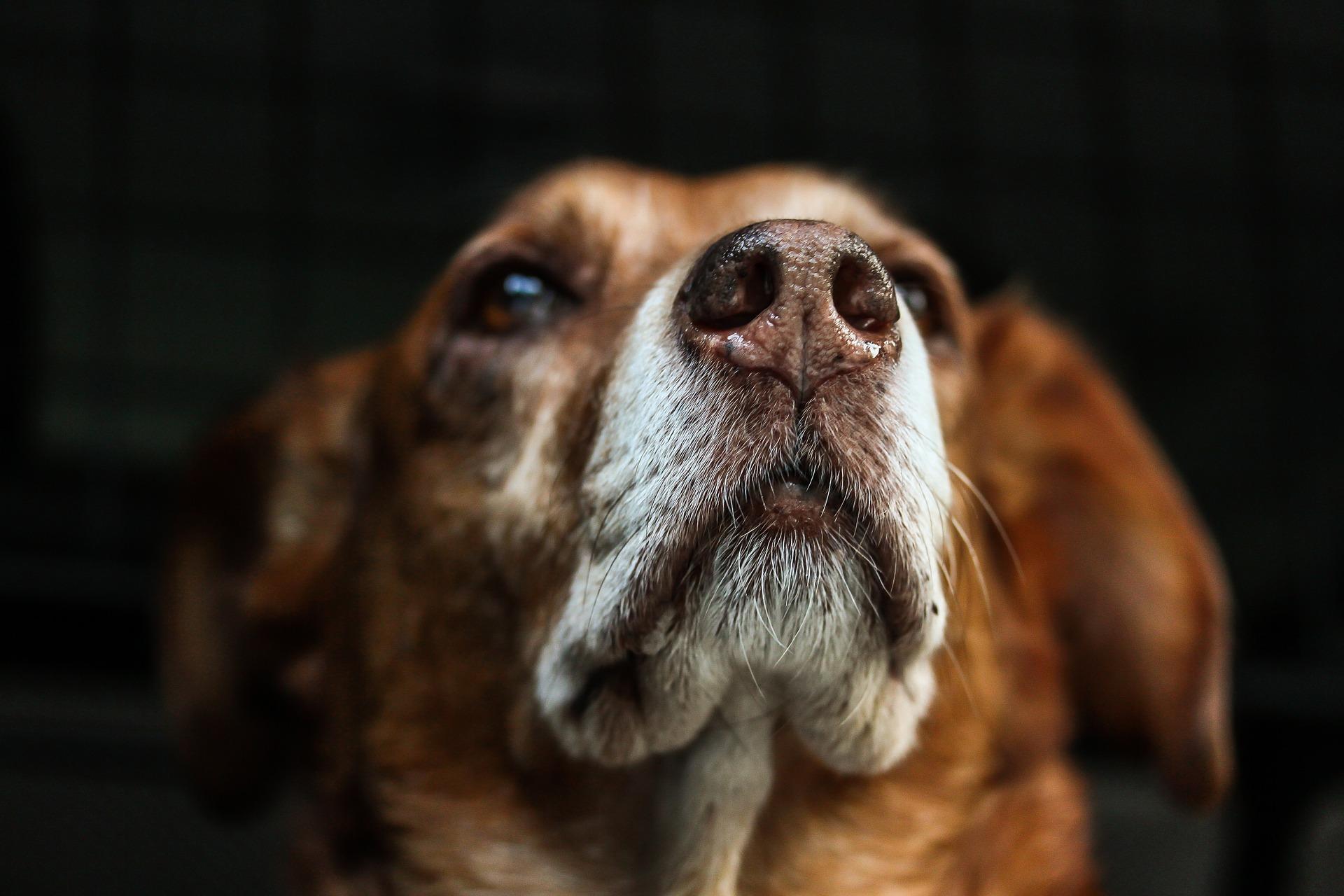 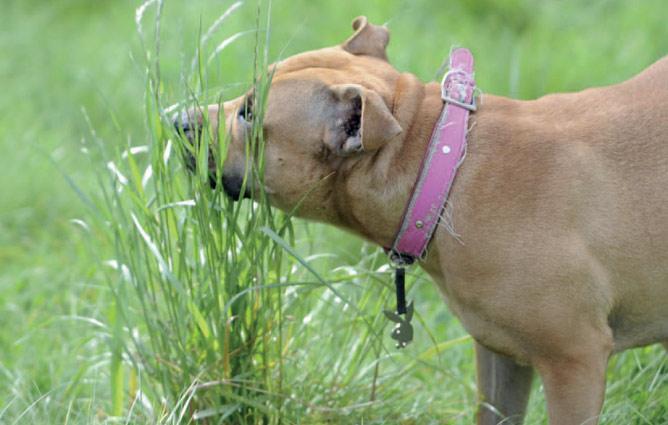 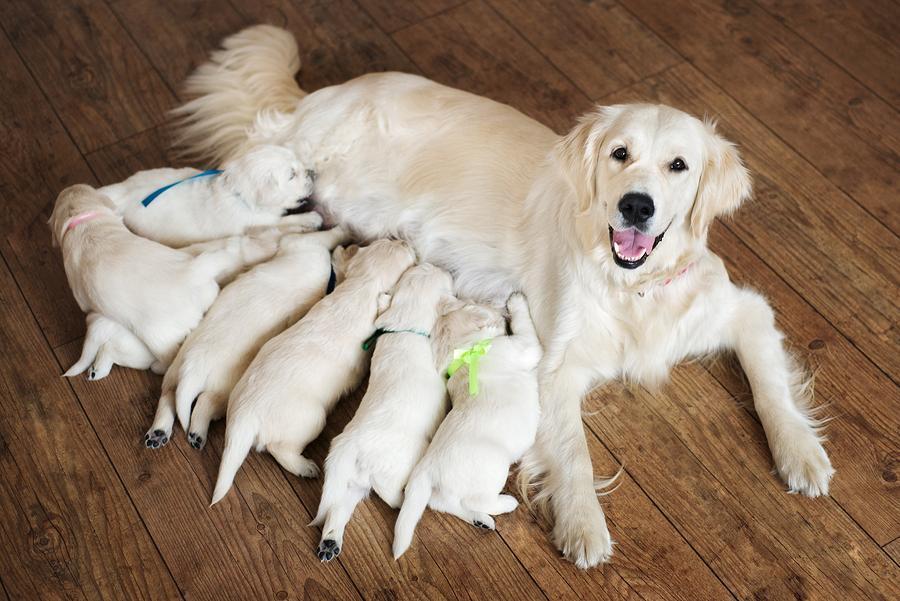 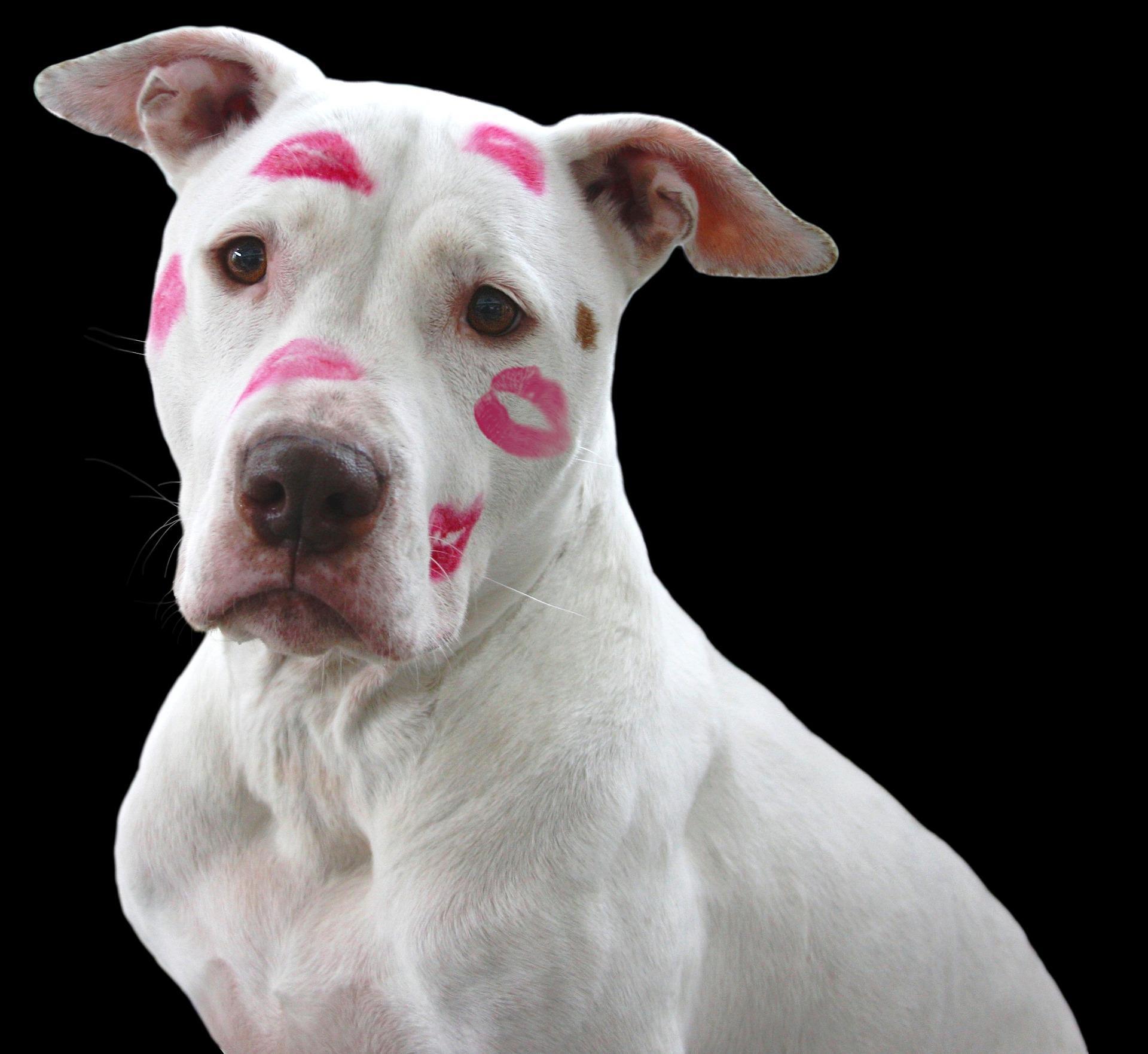 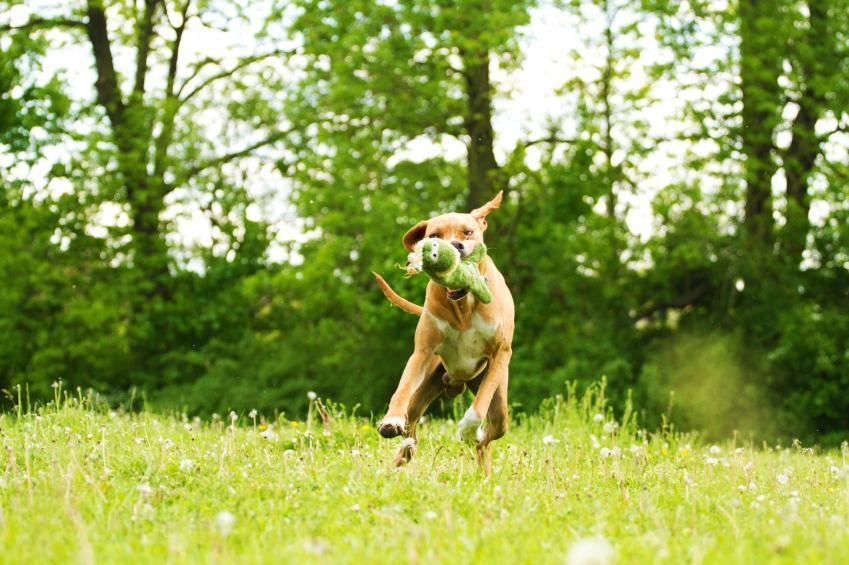 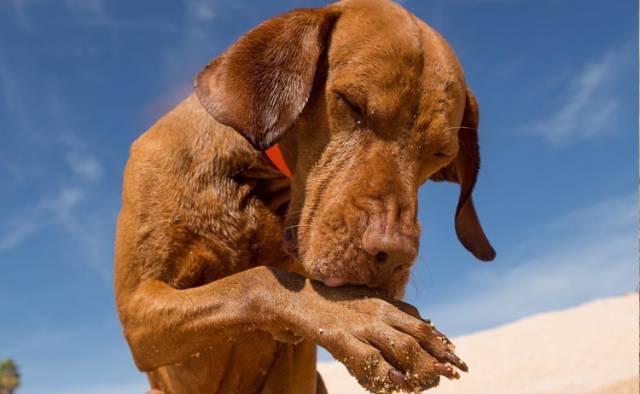 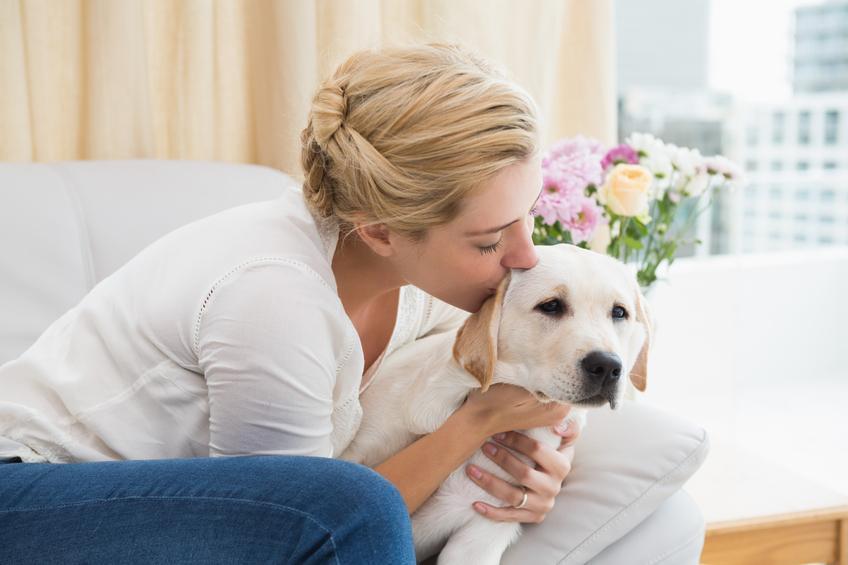 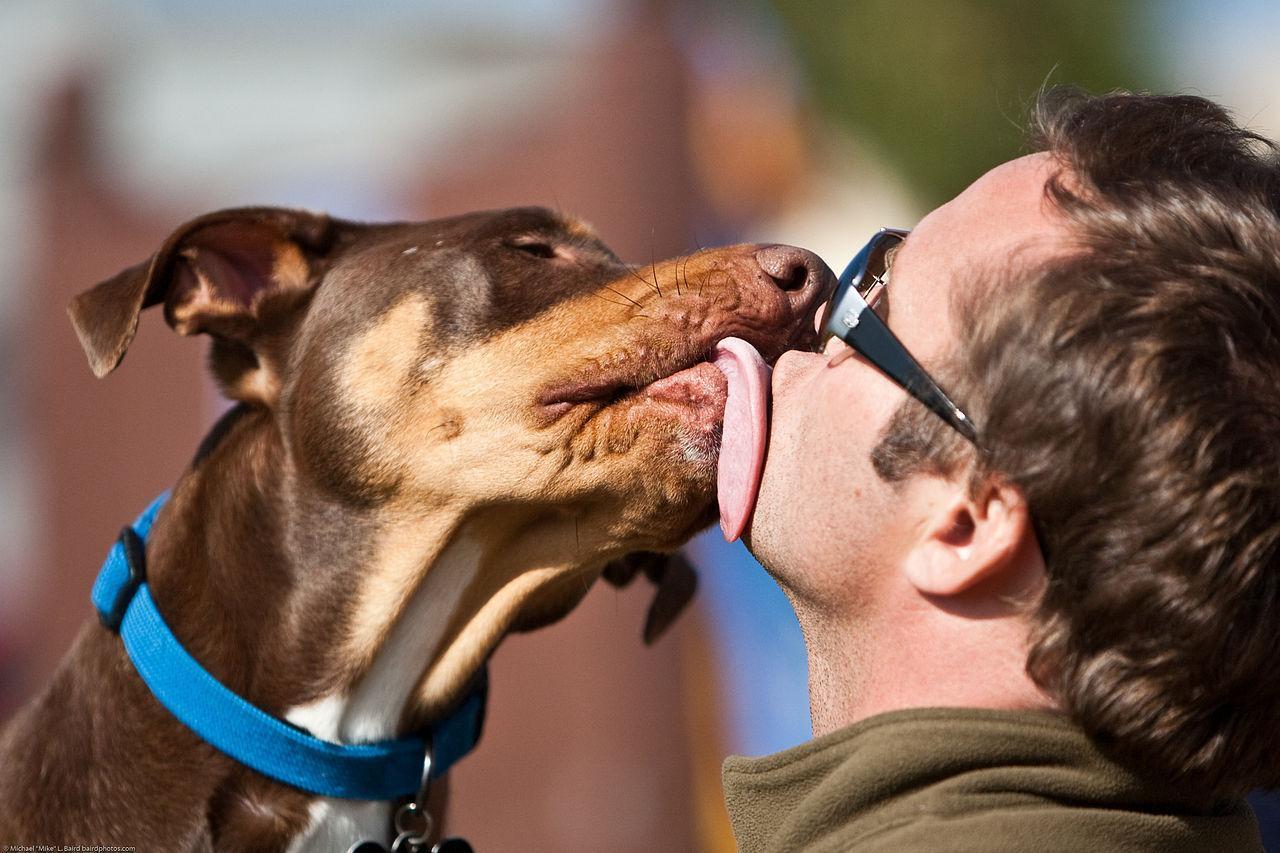