10 Things about Rabbits You Did Not Know

Rabbits are far from simple animals. They have special characteristics that differentiate them from other creatures in the animal kingdom. While you may adore rabbits, there are many things that you probably still don't know about them!

Learning new and interesting facts about rabbits will help you provide them with a better life and if you have one personally, build a better relationship with them. Behind that tender and endearing face lies a wide and fascinating world.

If you are considering bringing a rabbit home or you already have one and want to know more about them, continue reading this AnimalWised article. We now present you 10 things about rabbits you did not know.

You may also be interested in: 10 Things You Did not Know About Cats
Contents

Rabbits living in wild environments live underground in groups with other rabbits. They live with their families and feel safer to be with them. The "caves" where rabbits live are known as burrows. Now you know the reason why domestic rabbits like tunnels so much or often pass between your legs.

In fact, thanks to their life beneath the earth where the temperature is cooler, the rabbits that surround us are especially sensitive to the summer heat. For their survival during the days of high temperatures, it is necessary to provide them with ventilation, ice and water at almost every moment.

Although this is a difficult fact to understand for us human beings, everything has its explanation and is totally normal for them. They do not eat all their feces all the time, only a part of them and once a day - either early in the morning or at night.

The part that we are talking about is called "cecotropes" or "nocturnal feces" and basically they are products of the fermentation of foods that contain the greater amount of nutrients. Therefore, rabbits deem them necessary to ingest and process again.

Rabbits have a highly special vision that is important to highlight. Their senses are excellent, although their eyesight is the one that is more developed. Like fish, rabbits can see everything that is hidden behind them and the only blind spot they have is very small and in front of their nose. They are the possessors of almost 360 degrees of panoramic vision. This ability helps them spot predators coming from virtually any direction.

When a rabbit is happy they cannot hide it, they are very expressive creatures and more when they want to imply that they feel happy. In times of excitement, rabbits behave in a cute, crazy and particular way. They begin to make sequences of somewhat wild movements that include: quick jumps in the air, running frantically and sudden turns.

5. Where do they come from?

Today's domestic rabbits are descendants of a European species and rumors say they come from Roman times around AD 44. They were raised in closed in spaces and then eaten as part of an exquisite dish.

Currently in Europe the rabbit is still being used in many dishes of traditional gastronomy (something unthinkable for other cultures). Fortunately for many rabbits, these creatures are now our pets and part of our family.

If you have a rabbit, you probably already knew, these animals are totally vegan. That is, they eat absolutely nothing of animal origin. Their favorite dishes are all those filled with vegetables and fruits. Their body, especially their digestive system, works actively and constantly so that the intestinal transit does not stop. That is why it is so important that they always have hay within their reach. Without these elements, our friends could become malnourished and even die.

7. They have lots of babies

One of the things that most impresses us about rabbits is the ease they have to create offspring. A female can produce a litter every 28 or 30 days. Their gestation process is violent but very fast. The problem is that you then you will have so many bunnies in the house. If you want to prevent this the best thing is to sterilize your rabbit in due time.

Virtually all creatures in the animal kingdom are territorial and rabbits are no exception. To make their territory clear, these animals rub their chin (place where they have their olfactory glands) on almost all surfaces around them - they could even rub a person. You know, when your rabbit rubs its chin with something, they are marking their territory.

9. Teeth are in development

Like humans, the nails of rabbits never stop growing. However, what is unusual is that their teeth do not either: they are always growing. This is important information as they use hay and wooden toys to chew them and keep their teeth trimmed.

If the teeth of a rabbit stop grinding or growing and are in poor condition, this can cause them pain and therefore they will stop eating; this can be very dangerous. If you notice abnormal growth of a rabbit's teeth, do not hesitate and go to the vet. Keep in mind that 12 hours without food can be fatal for a rabbit.

Rabbits are the third most abandoned animals in shelters and in industrial settings. These are affectionate and very nervous creatures that need a lot of affection. It is important to know that having a rabbit is to have a pet for many years (between 8 and 10) and from the moment you take them home, they are already part of the family. AnimalWised want to encourage you to choose the adopting or fostering options instead of buying any animal.

If you want to read similar articles to 10 Things about Rabbits You Did Not Know, we recommend you visit our Facts about the animal kingdom category.

Fascinating Facts about Butterflies You Did Not Know
10 Things you didn't Know about Chihuahuas
10 Things You Should Know About Golden Retrievers
8 Things Your Dog Knows about You
Related categories
Endangered animals
Most read
1.
What Animal am I According to my Zodiac Sign?
2.
10 Most Beautiful Animals in the World
3.
What Does It Mean When a Cat Shows Up at My Door
4.
The 10 Most Solitary Animals in the World
5.
Top 10 Smells Dogs Hate
6.
How Many Types of Lions Are There?
7.
Why do Dogs Get Stuck when Mating?
8.
My Female Dog In Heat Won’t Accept A Male - Causes
10 Things You Didn't Know About Siberian Huskies
15 Things You Should Know About Dogs
10 Myths about Dogs You Should Know
10 Fun Facts About Dogs You Didn't Know
10 Things Dogs Hate about Humans
5 Things Your Cat Hates About You
Fun Facts about Cats - 10 Fascinating Cat Facts
Cat Traits and Abilities You May Not Know

10 Things about Rabbits You Did Not Know 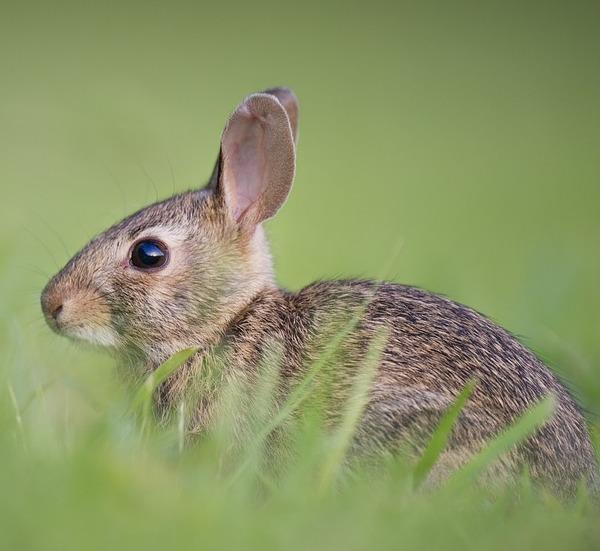 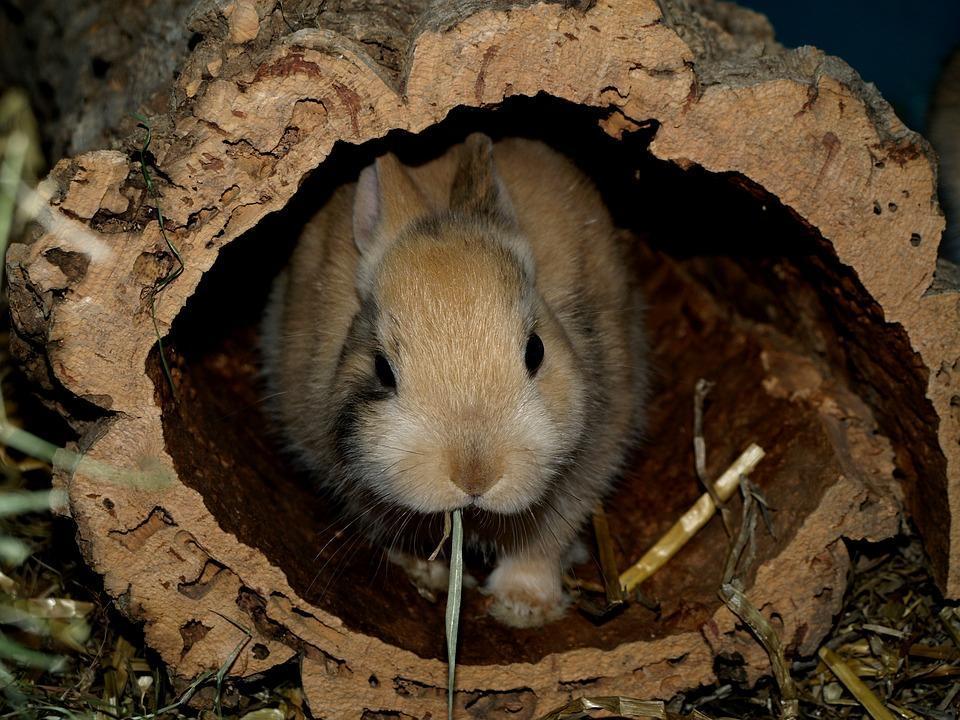 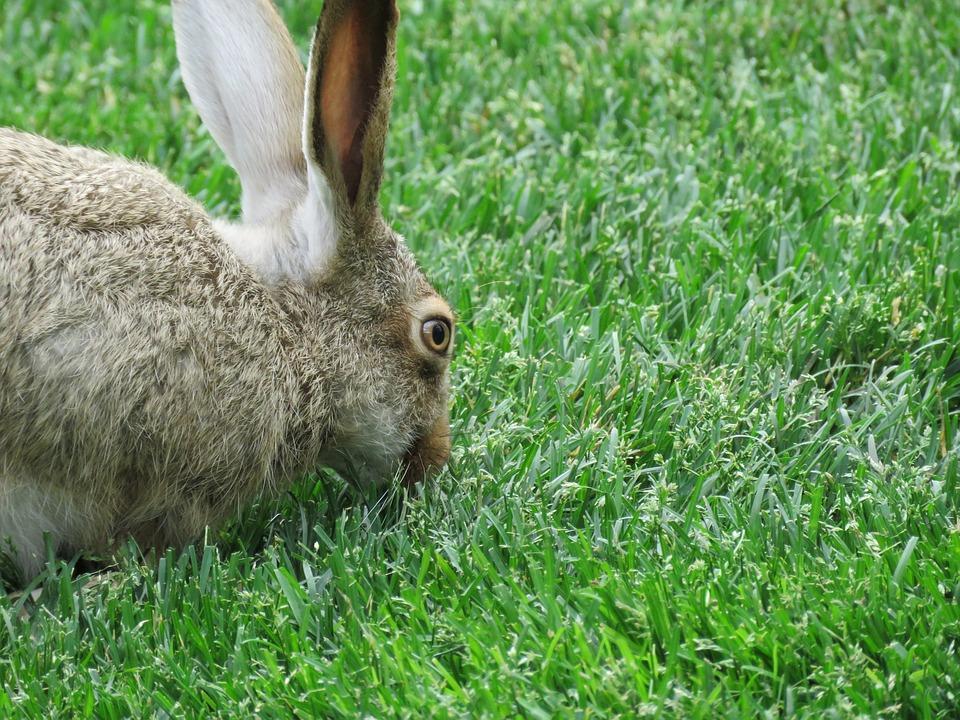 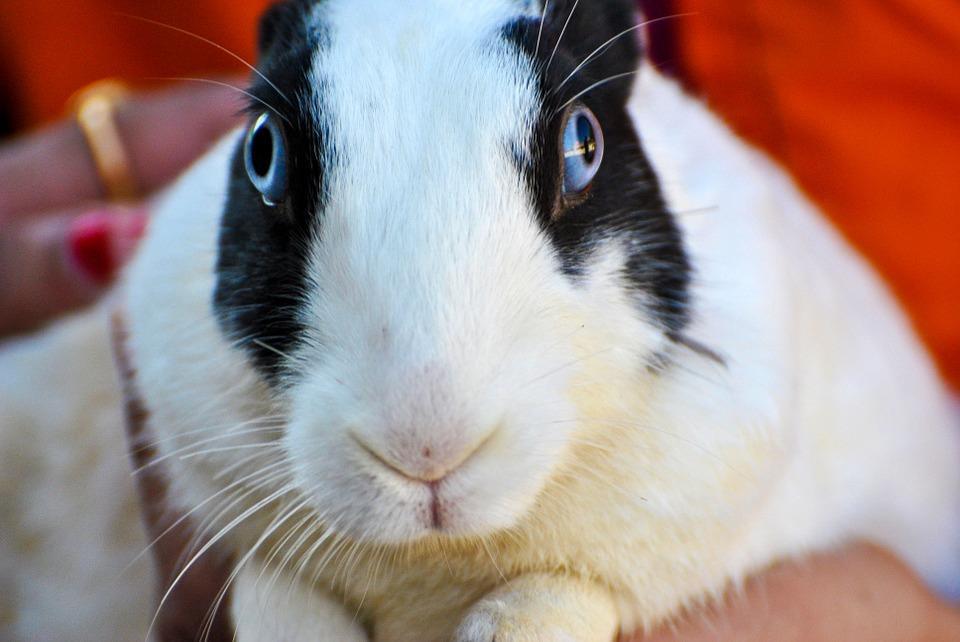 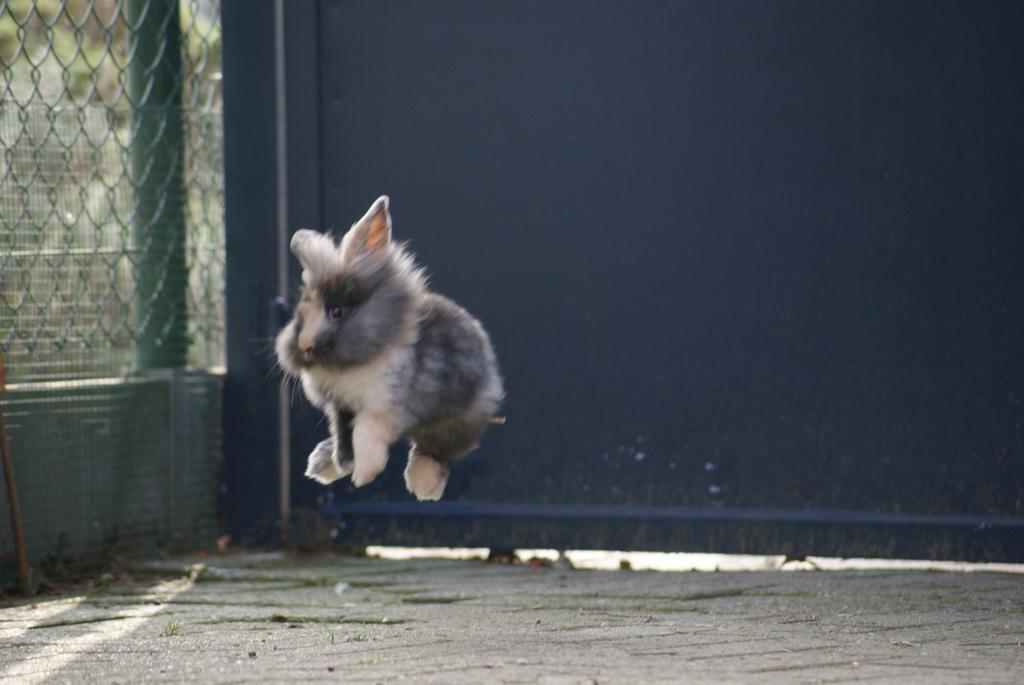 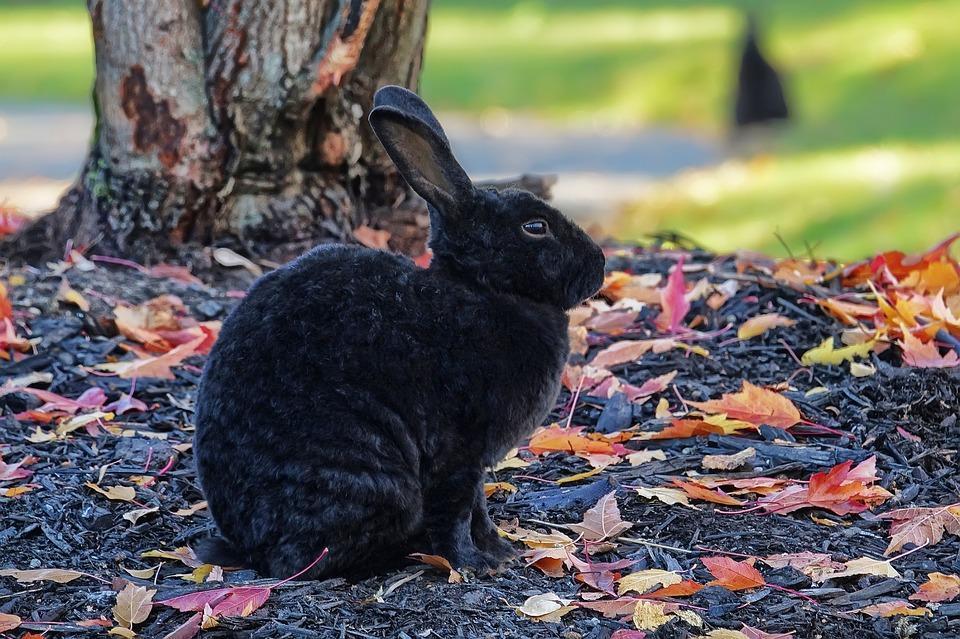 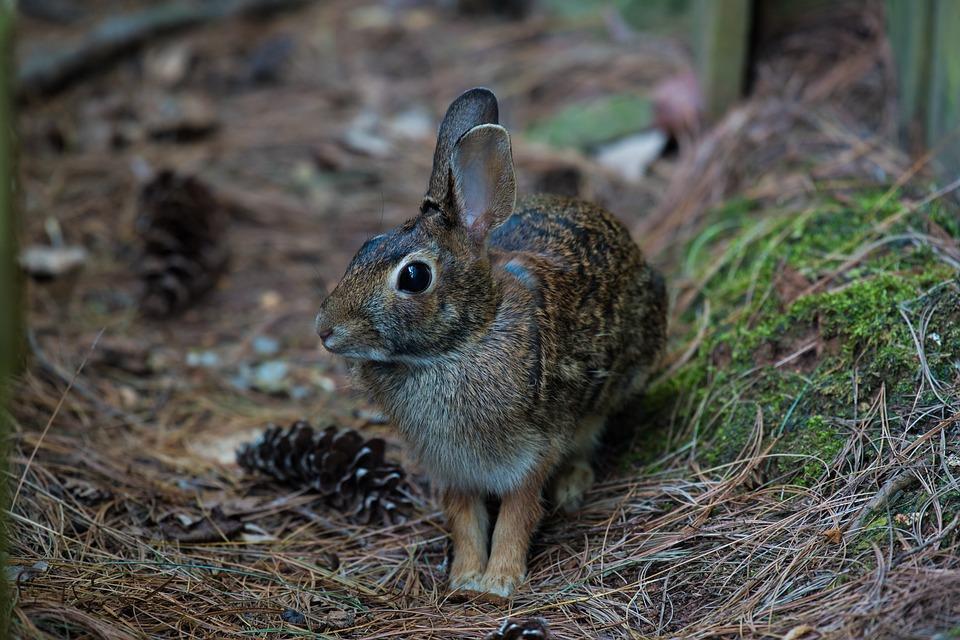 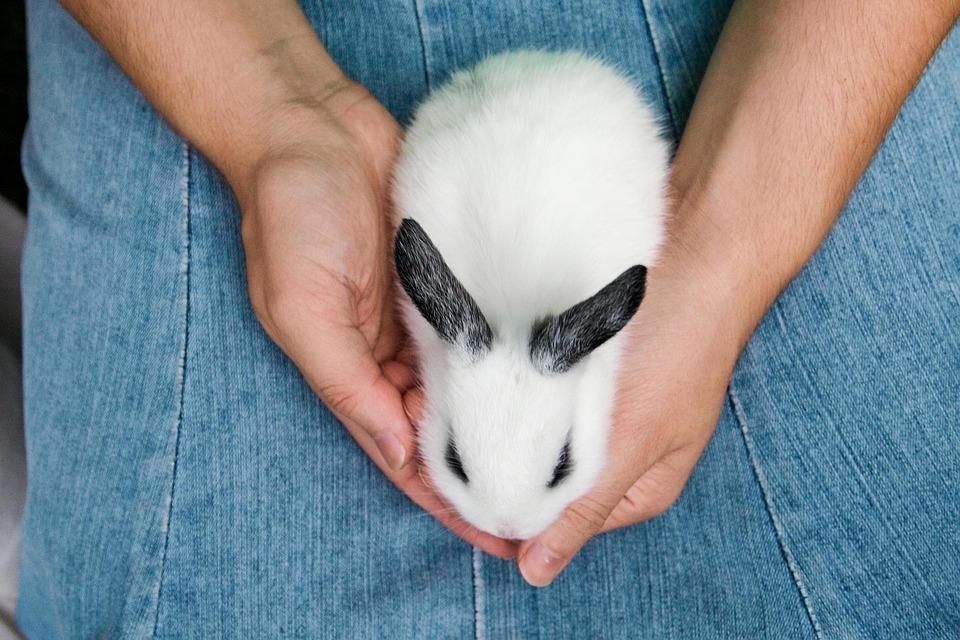 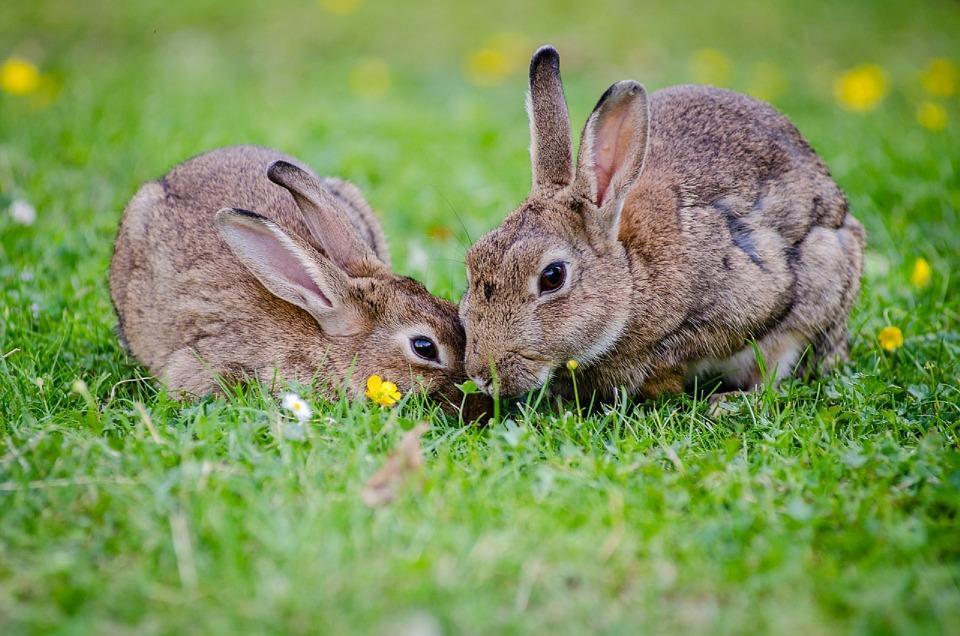 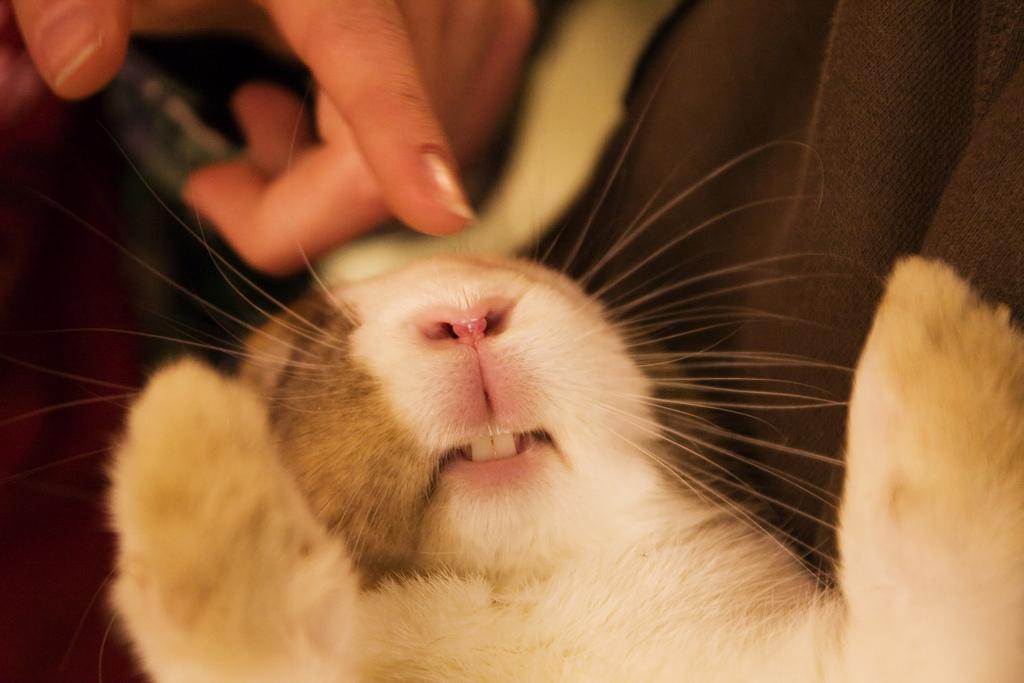 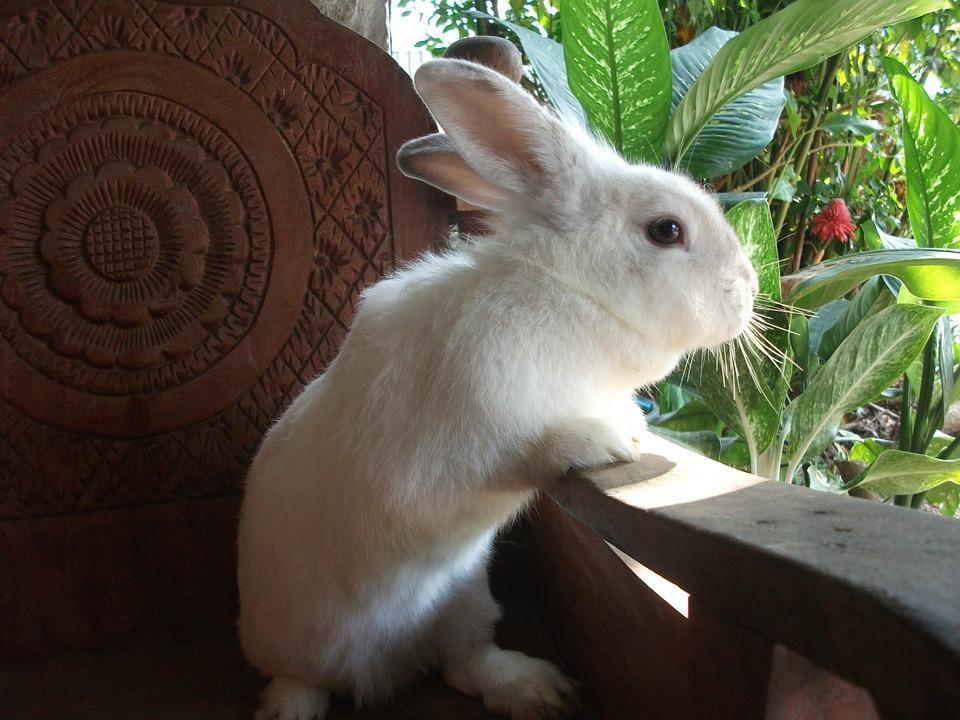