5 Fun Facts About the Red Panda

Have you ever seen the logo of the well-known browser Firefox? What animal do you think it is, a red fox or a raccoon? Some people argue that it is a red panda, which in fact is not related to any of the previous species - and it's also unrelated to the giant panda.

Red pandas (Ailurus fulgens) have been reclassified by biologists many times. Decades ago, red pandas were classified as Procyonidae, the raccoon family, and as Ursidae, the bear family. Scientists now believe that the red panda belongs to a family of species that is almost extinct, the Ailuridae.

Red pandas are the only surviving species of the Ailuridae, and this makes them very special. Do you want to discover the most interesting traits of this Asian endangered species? Stay with us at AnimalWised and learn 5 fun facts about the red panda.

You may also be interested in: Fun Facts About Guinea Pigs
Contents

This adorable mammal is also called "lesser panda", "red cat-bear" and "red bear-cat". This can give you an idea about how do red pandas look like: a mixture of other species!

Their size is similar to that of a large domestic cat, while their characteristic face mask inevitably reminds us of its raccoon relatives. The coat of red pandas is longer and softer than it may look. It is mostly red or reddish brown, but the extremities are darker.

Its ringed tail can also lead to confusion, as it can look like that of the ring-tailed lemur for non-trained eyes. The lighter rings are useful for camouflage, but red pandas use their ringed tail to provide warmth through the cold winter months in the high mountain: they need a temperature of between 10° C and 25° C (50º F and 77º F) to be at ease. The tail also helps them to keep balance when moving through the treetops, where they are really skilled.

Red pandas have scent glands, like other species in the Musteloidea superfamily, which includes weasels, otters and skunks.

Red pandas do not have opposable thumbs as such, but they do have a long bone in the wrist that completes the task of clinging to branches and carrying food to the mouth, as in the case of the giant panda. This bone is called a "false thumb".

What do red pandas eat?

Red pandas are omnivorous animals, although they prefer vegetables. The red panda shares with the giant panda its preference for bamboo as a staple food, but our smaller friend is much more versatile in its diet, supplementing it with eggs and baby birds. Insects and some rodents can also be part of a red panda's diet.

Why are red pandas endangered?

Despite being more adaptable than its very distant relative the giant panda, the red panda is an endangered species, the stage previous to being considered in critical danger of becoming extinct.

In the case of the red panda, their greatest threat is not problems in reproduction - although in the wild they die at faster rates than they are born - but the destruction of their natural habitat. Red pandas can be found in Bhutan, China, India, Myanmar, Nepal and Tibet, where they inhabit the temperate forests of the Himalaya range. These forests are being degraded by livestock or completely destroyed, which has caused the red panda population to become fragmented.

Another reason for their being endangered is poaching. Red pandas are captured to be kept in zoos or as illegal pets, and also hunted for fur and body parts.

Are there different red panda subspecies?

There are actually two red panda subspecies, the Western red panda (A. f. fulgens) and the Styan's red panda (A. f. styani). The former has a less marked mask on its face and is of a slightly smaller size, and it can be found in Bhutan, northwestern India and Nepal. The latter is a bit larger and darker, and it inhabits Sichuan and Yunnan in China and northern Myanmar.

What do red pandas do all day?

Red pandas usually spend the day snoozing in the treetops and become active at dusk, when they get to work to seek more food. It might seem that the red panda is a lazy animal, but in fact the problem is that it cannot digest cellulose. As the red panda's diet consists largely of bamboo leaves and shoots, its adaptation has lead to it having a slow metabolism. Still, a red panda of an average size may need to eat around 3 kg of leaves and bamboo shoots a day if it does sot eat more caloric food.

Lesser pandas are shy and evasive animals that, when feeling threatened and trapped, will adopt a bipedal posture to try and appear larger and more intimidating - although we're not sure that a snow leopard would feel too impressed.

They are not usually sociable when out of the breeding period, and they mostly live alone. At most, you can have small groups of a mother and her grown cubs. However, except when feeling threatened, red pandas are fairly friendly and they are not aggressive animals.

In the mating season, males tend to mark their territory by rubbing against trees an abdominal gland that secretes an odorous substance. They may also rub their genitals or use urine markings. It is not uncommon that a male and a female mate with more than one partner during a single mating period. Intercourse takes place on the ground and the cubs reach adult size when they are one year old, although they will not be sexually mature until 18 months.

What else should you know?

To end this article on fun facts about the red panda, we'll leave you with some extra data that perhaps you did not know:

If you want to read similar articles to 5 Fun Facts About the Red Panda, we recommend you visit our Facts about the animal kingdom category.

5 Fun Facts About the Red Panda 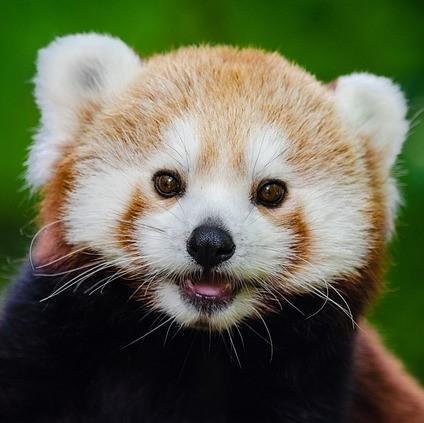 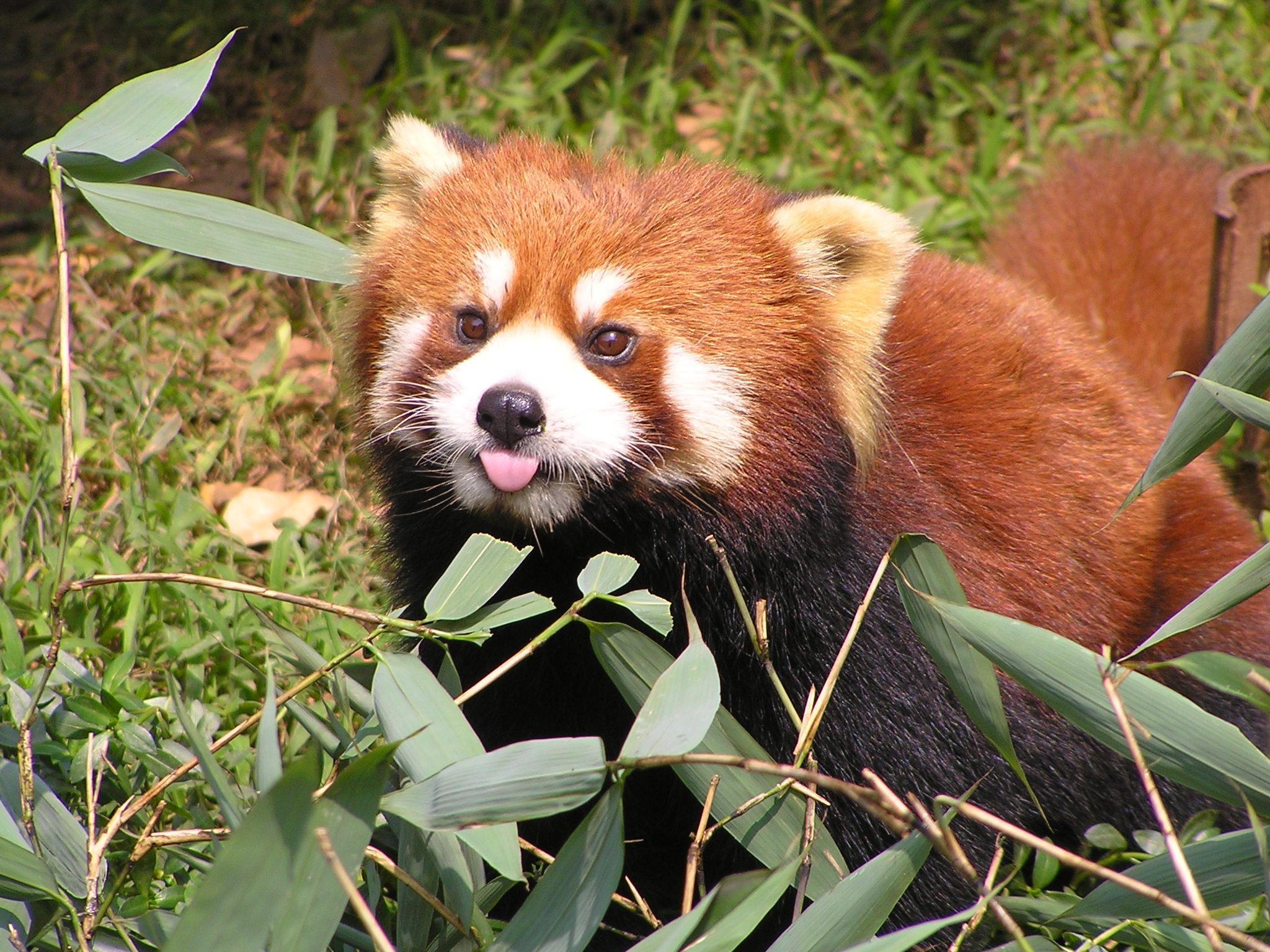 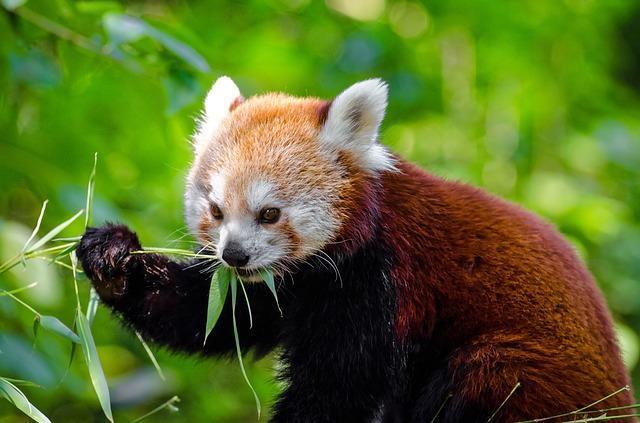 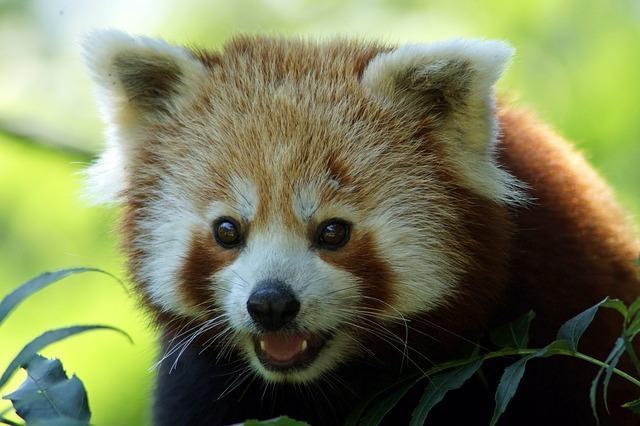 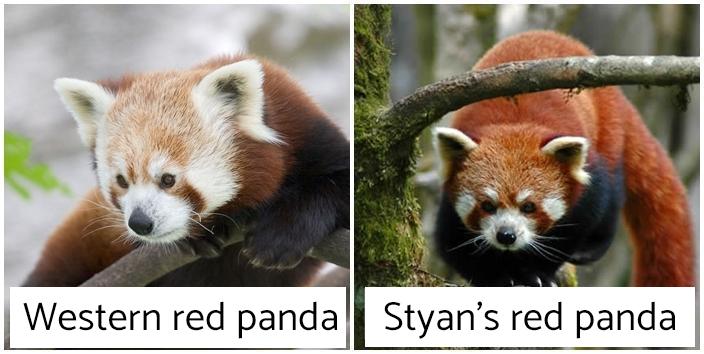 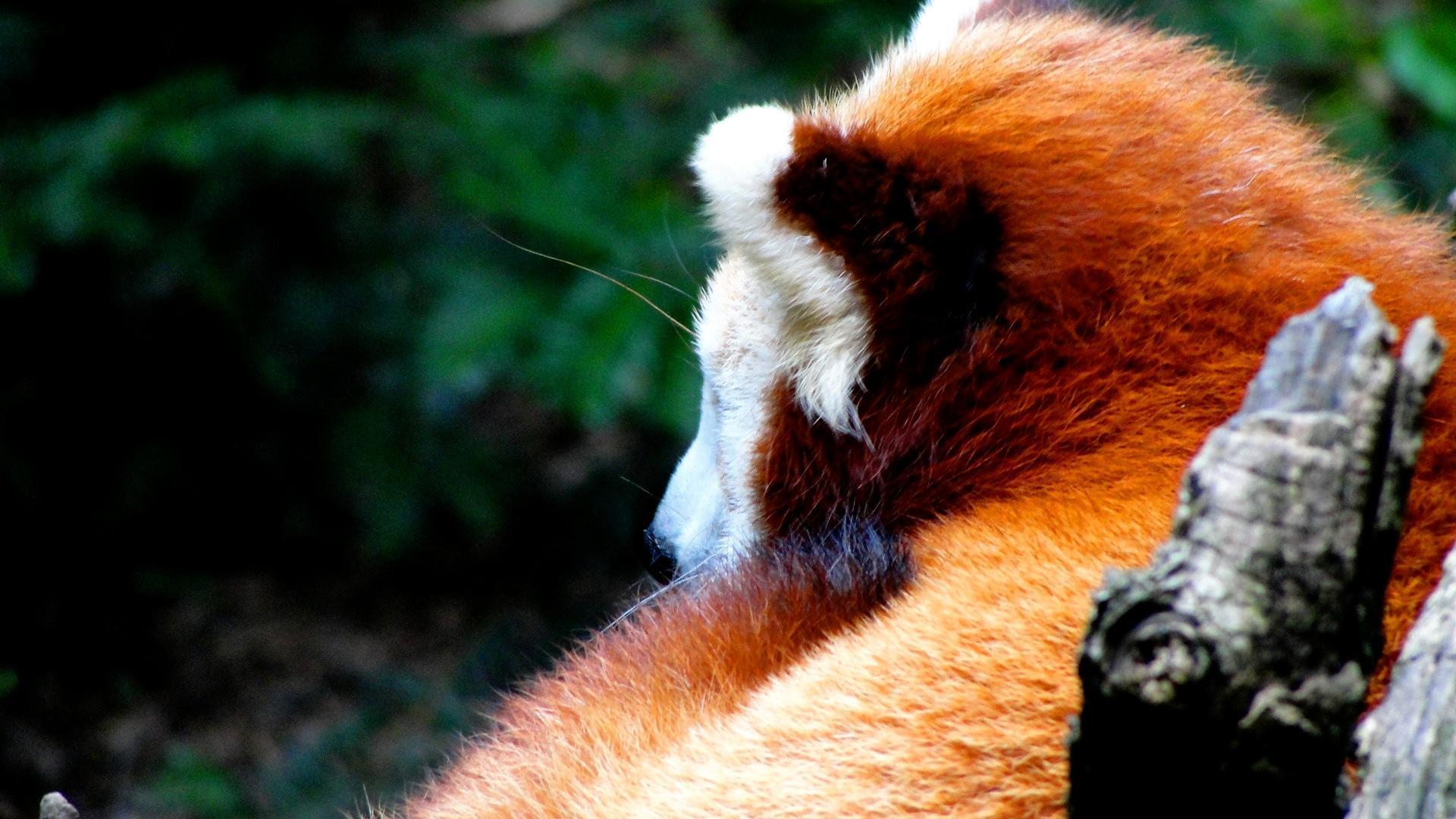 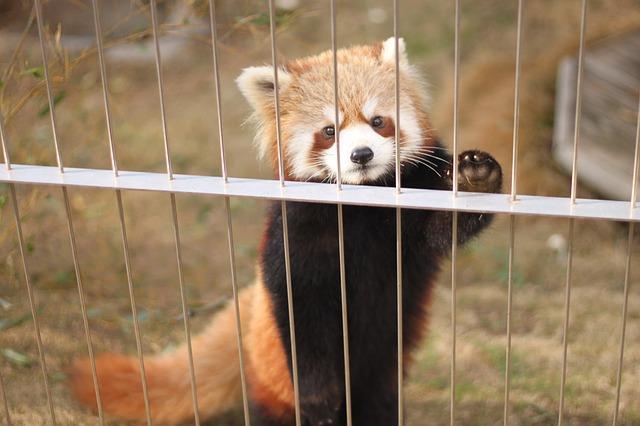