Anemia is used to describe a low red blood cell and/or hemoglobin count in a dog's blood. Various pathologies and medical conditions can result in anemia in dogs. These can be acute or chronic, depending on the underlying cause and type of canine anemia. Prognosis is also variable and will need to take into consideration various factors such as the state of the dog's health and the progression of the underlying cause.

At AnimalWised, we look at the causes, symptoms and treatment of anemia in dogs. We also look at the different types of canine anemia and understand how the blood condition may be diagnosed in your dog.

You may also be interested in: Anemia in Cats
Contents

What is anemia in dogs?

A dog's blood is made up of various different cells. These include white blood cells, red blood cells and platelets. Minerals, proteins and other nutrients are also found, much of which is contained in the blood plasma. These elements are maintained in a certain proportion, but changes to these proportions can occur for a variety of reasons. This could be as simple as eating a particular food or as serious as a blood disease.

Red blood cells are produced in the marrow of the dog's bones. They contain hemoglobin which is a protein found in red blood cells used for carrying oxygen to various parts of the body. Although a low red blood cell count results in anemia, it is possible for the dog to have sufficient red blood cells, but they do not contain sufficient amounts of hemoglobin to deliver the amount of oxygen they need.

A normal ratio of red blood cells in a dog's blood is between 39-60%. When a red blood cell count is less than 39%, it is a clear indicator of the presence of anemia in dogs. This is a serious health problem because it correlates to a direct lack of oxygen in the different organs and tissues of the body.

The reasons for a low red blood cell count are usually grouped into three main categories:

The results of a lack of oxygen do not only affect the blood, but the dog's entire organism. Systemic symptoms and failures will result and the dog develop serious disorders. These can threaten the dog's life.

Learn more about blood and disease with our articles on blood parasites in dogs and blood clots in dogs.

Causes of anemia in dogs

There are four main types of anemia in dogs. Each one is directly related to the underlying causes which result in a low red blood cell or hemoglobin count. To better understand the causes of anemia in dogs, we look at each type individually:

This type of canine anemia is directly related to blood loss. There are different reasons that this may develop, including wounds, external parasites or ulcers. A dog that is losing blood is weak and unstable. The dog does not need an external wound to lose blood. Internal bleeding can be seen by blood in the dog's urine or feces. This one important reason why it is important to monitor your dog's waste, especially if you see other symptoms.

Hemolytic anemia can often be due to hereditary issues, but can also be the result of internal parasites, infections, a side effect of certain drugs or even excessive consumption of vitamin C. It can affect the liver and present in jaundice, but often begins with the dog having low-energy levels. There are two types of hemolytic anemia in dogs:

In this case the production of red blood cells in the bone marrow is not enough to compensate for the natural loss of these cells. It can be caused by tumors, toxins, infections (parvovirus and ehrlichiosis), radiation and chronic renal failure. It is also known as bone marrow aplasia in dogs.

Symptoms of anemia in dogs

Symptoms of anemia in dogs may vary depending on the type of anemia afflicting the animal or the progression of said anemia. Although they can help to diagnose anemia in dogs, the following can also be symptoms of various other diseases. The most common include:

Learn more about the other issues associated with these symptoms by reading out articles on blood in a dog's stool and why my dog is fainting.

In addition to the symptoms and a general physical examination, diagnosis with a hemogram (blood analysis) is essential to confirm the dog is anemic. Urine or stool samples may also be analyzed for this purpose.

This diagnosis does not indicate the exact reasons why anemia has developed. If the precise underlying cause has not been determined, further testing will be required. Some of the tests that are carried out include:

The treatment administered will depend on the underlying cause. Do not forget that the vet is the only person able to diagnose this disease. You should never treat a dog without a diagnosis from a professional. You may even be able to recognize anemia, but the underlying cause can be very serious, especially if it is due to cancer in dogs.

Learn about other disorders which can affect blood analysis with our article on low platelets in dogs.

Treatment will depend on each individual case and will be based on the underlying cause. The vet is the only one who can decide the right treatment for each dog, but some common treatments for canine anemia include:

Prognosis is also highly variable and depends on each case. Dogs with mild anemia due to highly treatable medical disorders have a very good prognosis. Dogs that have anemia caused by tumors, cancer or other serious problems have a more cautious prognosis.

The different causes of anemia in dogs make it impossible to provide a single method of anemia prevention. Except for cases of anemia associated with genetic inheritance, there are some general ways to ensure the dog's health and avoid various blood disorders including canine anemia.

You must ensure good nutrition, quality care and regular veterinary examinations to help avoid causing this disease. Since anemia can have an infectious or parasitical route, you will need to ensure your dog has proper vaccination and deworming schedules established. Furthermore, early detection of anemia can favor a more effective treatment, so go to a veterinarian as soon as symptoms are observed. 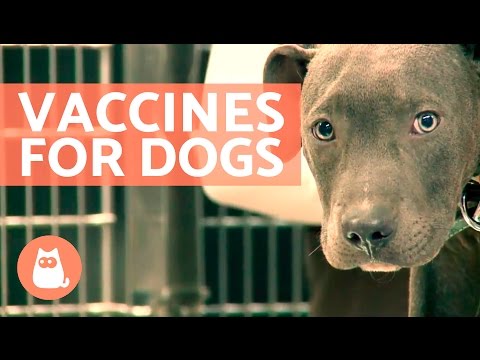 If you want to read similar articles to Anemia in Dogs - Causes, Symptoms and Treatment, we recommend you visit our Cardiovascular diseases category. 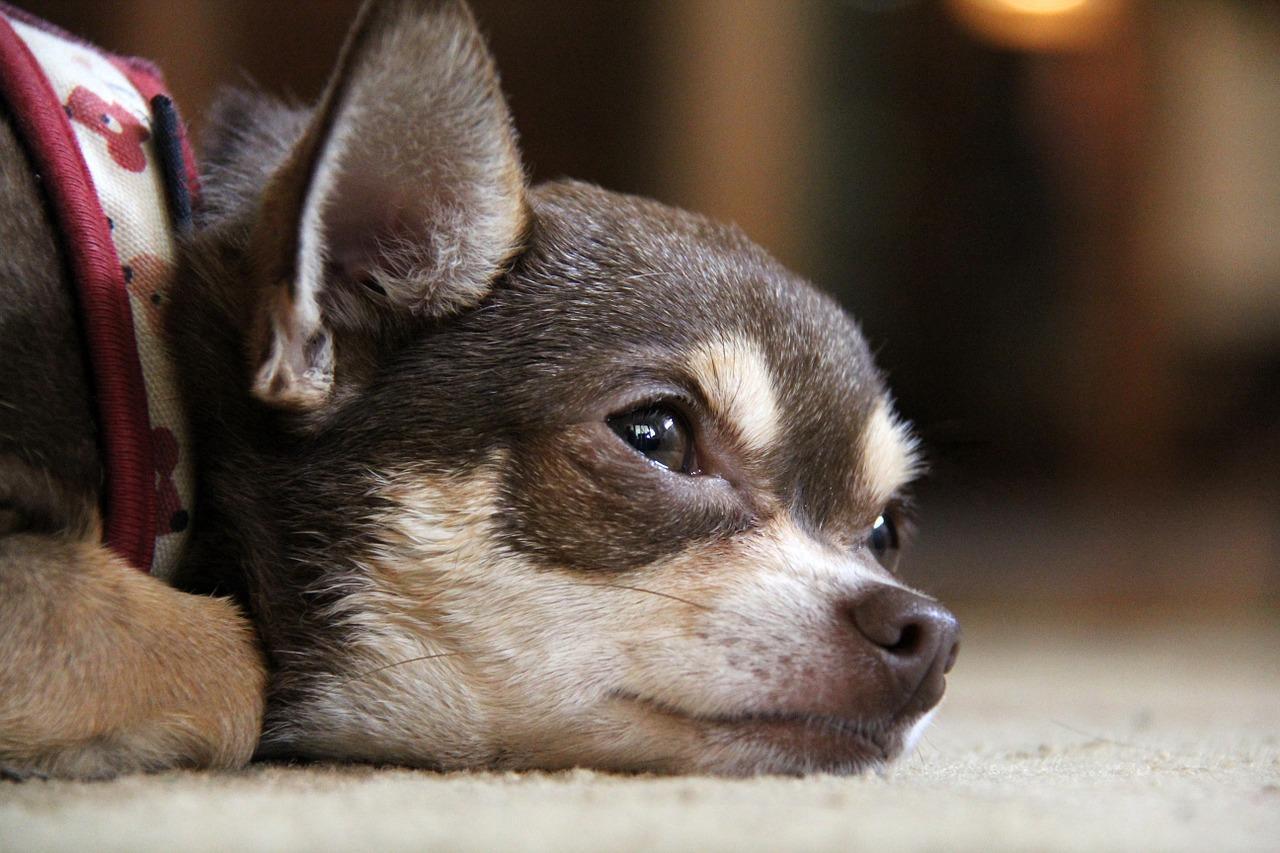 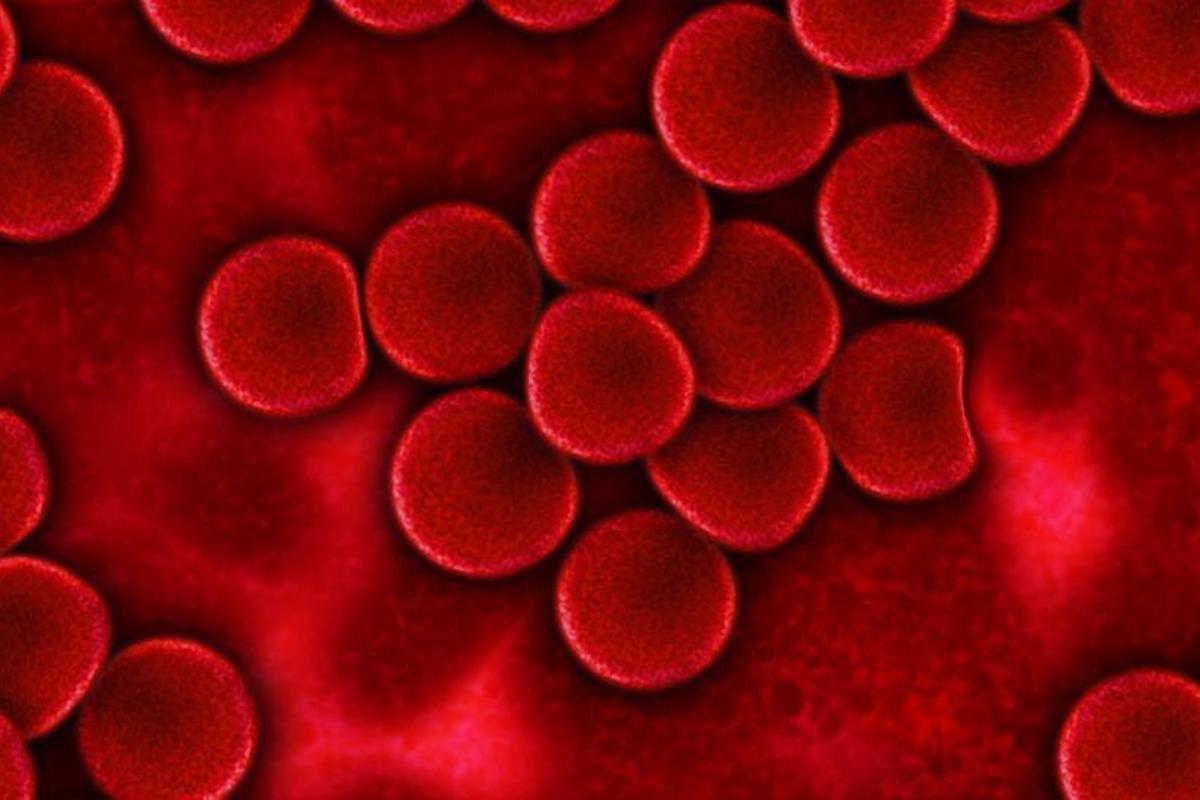 1 of 3
Anemia in Dogs - Causes, Symptoms and Treatment
Back to top