By Nick A. Romero, Biologist and environmental educator. November 1, 2022

We group animals together taxonomically for many reasons. The research which is undertaken to investigate the animal kingdom is vast and incredibly complicated, so classifying animal species helps us to better understand them. Another reason is that the common names we give animals can be very confusing. A koala bear is not actually a type of bear, just as a guinea pig isn't a type of pig. One similarly misleading marine animal is the seahorse (Hippocampus hippocampus). While their head is shaped similarly to the equine mammal, it is difficult to imagine them in stirrups.

For this reason, AnimalWised wants to get to the bottom of the seahorse. Specially, we want to know are seahorses considered a fish? We answer this by looking at the classification of seahorses.

Is the seahorse a fish or a mammal?

Due to their appearance and moniker, it is understandable why we may not know what type of animal is a seahorse? While their head does look a little like that of the land mammal known as the horse, the similarities pretty much end there. Seahorse have no fur, hooves, manes or many other of the core characteristics which make up the horse. Although there are types of marine mammals, none of them are a type of horse.

For this reason, we may wonder what other types of aquatic animals the seahorse resembles. When we think of fish, we often think of a long animal with fins at the sides, top and tail. For this reason, the seahorse does not appear to be a typical fish. However, this is exactly what they are. Although unique and very distinctive, the seahorse is considered a fish.

Although we may think of fish swimming in a horizontal position, seahorses do so upright. They have an ‘S’-shaped body which is uncommon among animals, both aquatic and terrestrial. Although they may not look like a typical fish, they are. In some ways, they can be considered the exception which proves the rule.

There are many factors which help us to classify animals. Take a look at our types of freshwater fish list to learn about just one of them.

Why is the seahorse considered a fish?

We now know a seahorse is considered a fish, despite their peculiarities in terms of body shape. The reason for this is because of certain characteristics which all fish species possess:

What kind of fish is the seahorse?

Fish are the most diverse type of vertebrate animals. In fact, according to at least one fish information database, there are more species of fish than there are of all the other vertebrates combined. In this context, we can see why it is important to consider the more specific traits of the seahorse so we can contextualize them with other fish species:

Learn more about fish species as a whole with our related article on whether all fish have scales?

If you want to read similar articles to Are Seahorses Considered Fish?, we recommend you visit our Facts about the animal kingdom category.

3. NOAA. (2021). How do seahorses differ from all other animals? Retrieved from:
https://oceanservice.noaa.gov/facts/seahorse.html

Bibliography
What Are Abyssal Fish?
Are Whale Sharks Dangerous to Humans?
Why are Goldfish Aggressive?
The 10 Best Animal Dads
Related categories
Endangered animals
Most read
1.
What Animal am I According to my Zodiac Sign?
2.
What Does It Mean When a Cat Shows Up at My Door
3.
10 Most Beautiful Animals in the World
4.
Examples of Vertebrate and Invertebrate Animals
5.
Why do Dogs Get Stuck when Mating?
6.
The 10 Most Solitary Animals in the World
7.
Differences Between Deer, Elk, Moose and Reindeer
8.
Animals With Scales - Full List
The 10 Slowest Animals in the World
Do All Fish Have Scales? - Types of Scaleless Fish
How Long is A Fish Pregnant?- Pregnancy in Fish
What Are Indicator Species?
Ovoviparous Animals
What Are Oviparous Animals?
Jawless Fish - Characteristics And Examples
Types of Freshwater Fish 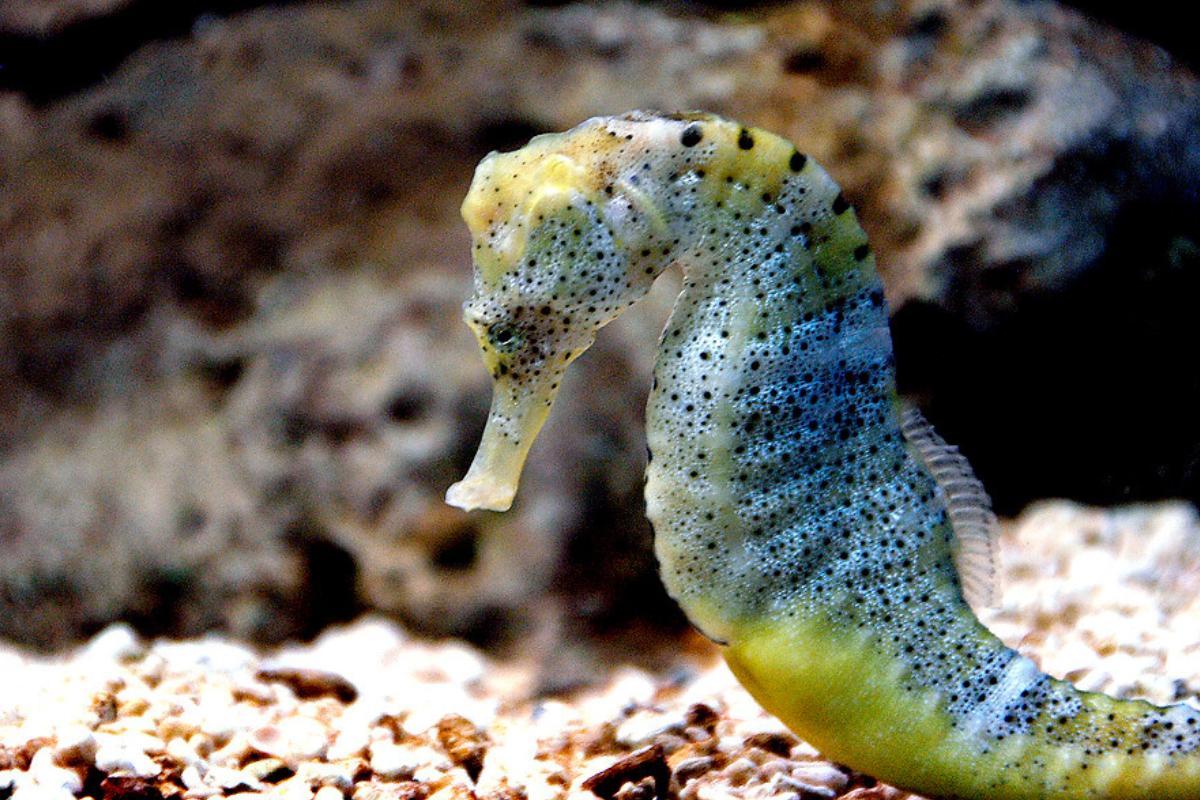 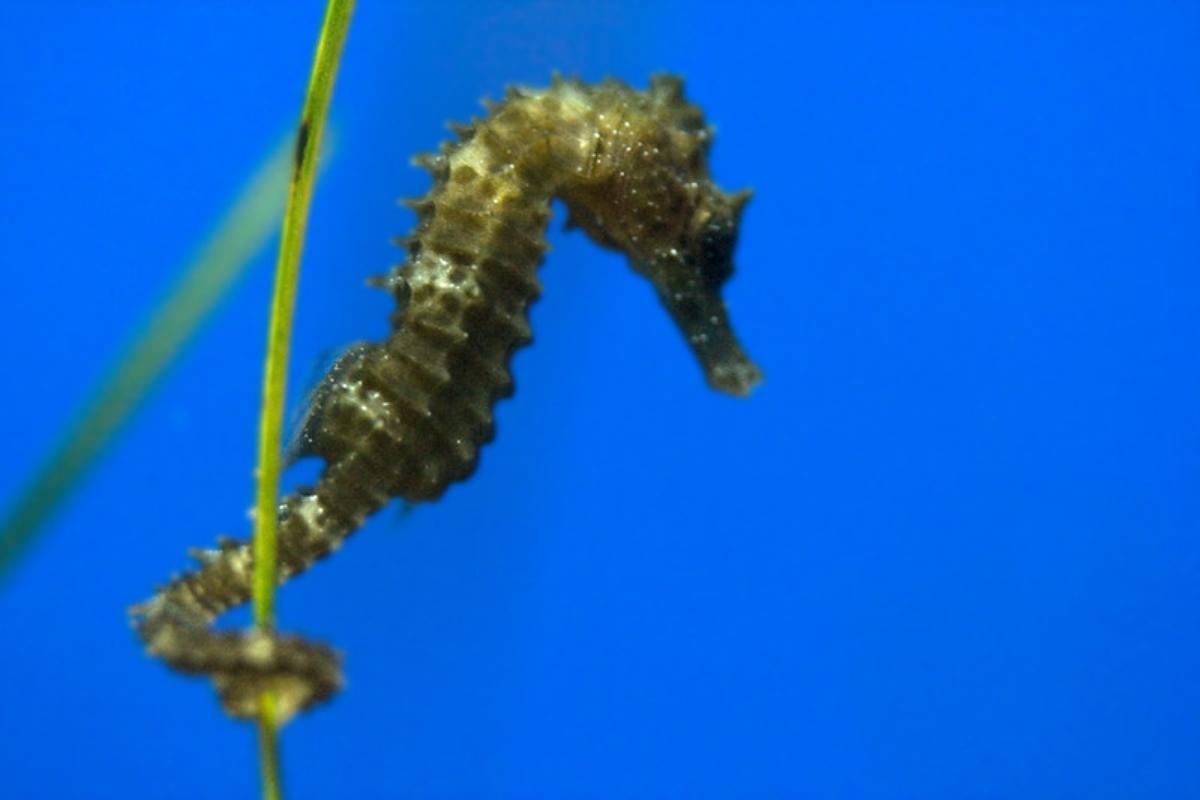 1 of 2
Are Seahorses Considered Fish?
Back to top