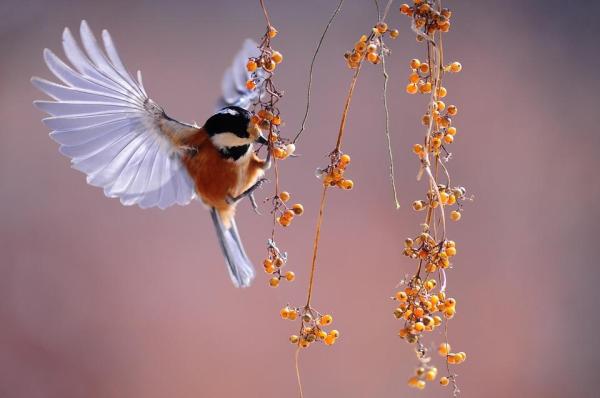 All of the beings on earth are nourished in different ways. One of the main reasons for this nourishment is to turn it into energy for their physical activity. We know that animals get this nourishment from eating food, but what happens with other beings such as algae which don't have a mouth and/or digestive system.

In this AnimalWised article, we will look into the autotrophic and heterotrophic organisms. One of the first things we should point out is the fact that not everything which consumes for energy is an animal. This is why we not only provide a definition for the terms, but examples of the different species and beings which fall under the two categories.

You may also be interested in: What Are Scavenger Animals?
Contents

Definition of autotrophic and heterotrophic

Before we explain the definition of autotrophic and heterotrophic, we should provide a little basic background on carbon. Carbon is the chemical element which is part of all known life on our planet. The reason for this is likely to do with its ability of structuring itself in so many different ways. In doing so, it establishes links with a multitude of chemical elements, its light weigh structure making it the perfect element for life. We are all made of carbon and, one way or another, we need to take it from the environment around us.

Both the words heterotrophic and autotrophic derive from the Greek language. The word ‘autós’ means ‘on its own’, ‘heterós’ means ‘other party’ and ‘trophe’ means ‘nourishment’. By understanding this etymology, we can help show you that an autotrophic being is one which creates its own food and heterotrophic beings are those which require another being to feed themselves.

Background on autotrophic and heterotrophic nutrition - differences and comparisons

Autotrophs create their own food by a process known as fixing carbon or ‘carbon fixation’. This is the process of obtaining carbon directly from carbon dioxide (inorganic carbon) by assimilating it into organic compounds. his is then used in the organic cells of the various autotrophic organisms. One of the most common processes of carbon fixation is known as photosynthesis.

Autotrophs can be photoautotrophic or chemoautotrophic. Photoautotrophs use light as an energy source to fox and assimilate carbon for nourishment. Chemoautotrophs use other chemicals as an energy source. These may include hydrogen sulphide, elemental sulfur, ammonium and ferrous iron. All plants, some bacteria, archaea (single-cell organisms without a nucleus) and protists (non-plant, non-animal or non-fungus yet has cells with nuclei) get their carbon in this way.

On the other hand, heterotrophic beings obtain their food from organic sources present in their environment. They cannot transform inorganic carbon into organic carbon. This means they need to eat or absorb materials which have organic compound such as plants and animals. This organic carbon can come from any living being and its waste which includes everything from microscopic bacteria to large mammals.

In summary, the difference between autotrophic and heterotrophic beings are the way in which they obtain nourishment. Most animals are heterotrophic, whereas there are few autotrophic animals, perhaps even none depending on the state of the debate.

If you want to know more about the taxonomy of the animal kingdom, you might want to look at some examples of carnivorous animals and then compare them with herbivorous animals.

If you want to read similar articles to Autotrophic and Heterotrophic Organisms, we recommend you visit our Facts about the animal kingdom category.

Dog Anatomy Guide - Muscles, Bones and Organs
Organisms That Live in Extreme Environments
Prey Animals List - Characteristics and Examples
The Vital Functions of Living Beings
Related categories
Endangered animals
Most read
1.
What Animal am I According to my Zodiac Sign?
2.
What Does It Mean When a Cat Shows Up at My Door
3.
Are There Venomous Spiders in the UK?
4.
The 10 Most Solitary Animals in the World
5.
10 Smells that Attract Cats
6.
10 Most Beautiful Animals in the World
7.
Most Common Cat Eye Color and Their Meaning
8.
Why do Dogs Get Stuck when Mating?
Examples of Vertebrate and Invertebrate Animals
Symbiosis Definition and Examples
What is the Difference between Turtles and Tortoises?
Types of Ants - Characteristics and Photos
Asexual Reproduction in Animals and Examples
Animals with Exoskeleton - Names and Examples
Similarities Between Humans and Chimpanzees - Behavior and Biology
Types of Mollusks - Characteristics And Examples 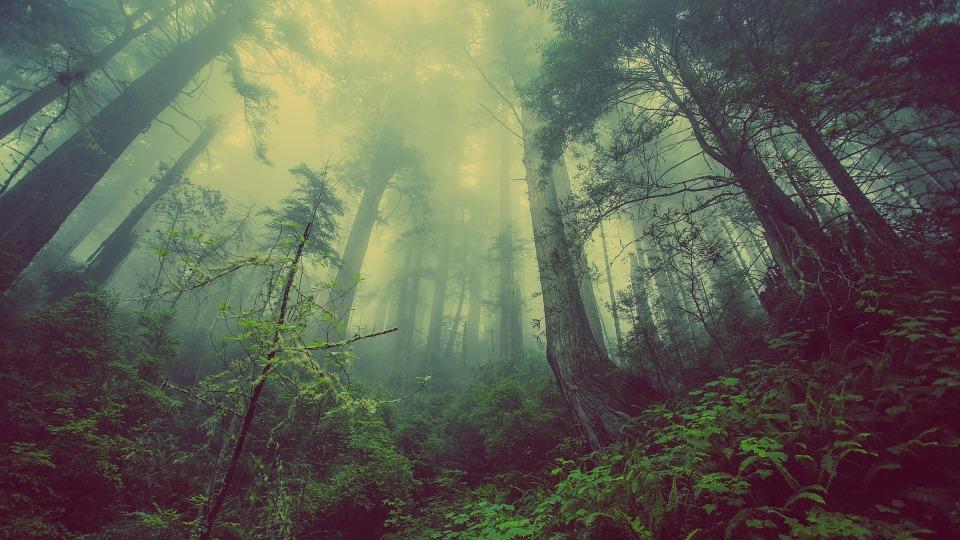 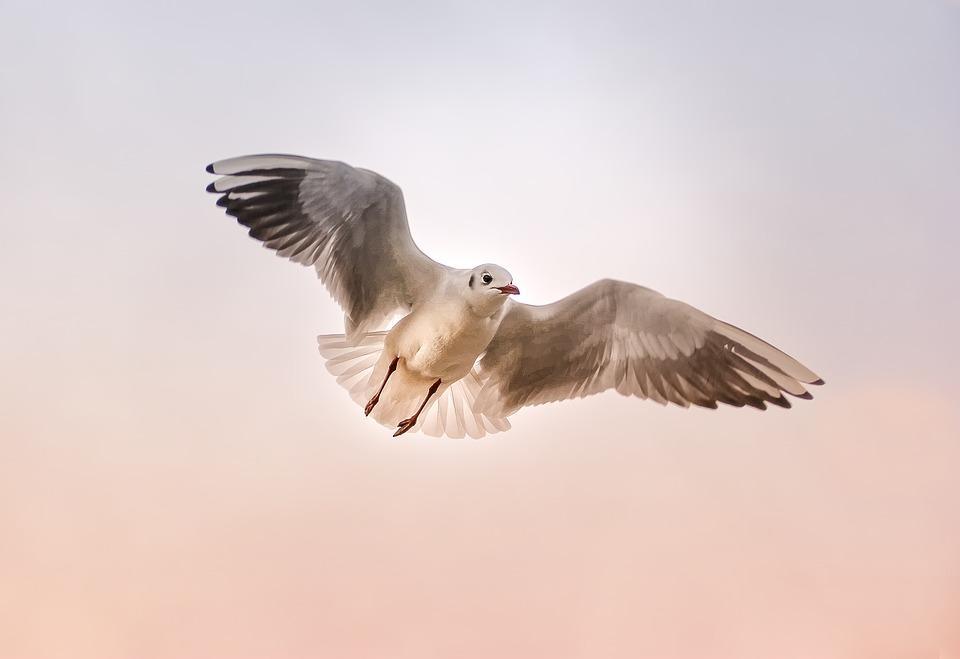 1 of 4
Autotrophic and Heterotrophic Organisms
Back to top