Can you Rename a Dog?

If you've made the decision to adopt a dog from a shelter, it's normal for you to wonder if you can rename them. Many people wonder if this is unhelpful to the dog. They may think they will stop responding to us and will even feel disorientated. At the same time, the dog may have been given a name which is unsuitable for your home or simply doesn't seem to fit their personality. This all leads many guardians to ask can you rename a dog?

You may also be interested in: Can You Have a Quokka as a Pet?
Contents

Does a dog know their name?

The first thing we need to consider is the dog's perspective. If you have a pet millipede, giving them an understandable name is not going to be a big concern to the animal. They are not able to understand names and respond to them for training.

Dogs are different. They are intelligent animals which have built up a level of trust with humans over a long period of domestication. Such a relationship has led to a level of communication between dogs and humans which is unparalleled in other species. While much of a dog's communication is based on body language, they understand our vocalizations to an extent.

Although dogs won't understand the definition of words, they will associate certain words with certain actions or events. For example, a dog knows that if we say ‘walk’ every time we pick up their leash, they know they are about to go outside for exercise. The same applies to their name. If we try to get their attention and use the same word every time we do so, they will eventually associate their name with themselves.

Can you change a dog's name?

When a dog goes through the shelter system, they are often given a name when they arrive. Whether this is the same name as they had before depends on how they ended up in a shelter. For example, if a dog was abandoned without a known owner, they will have to be given a name. Other dogs may be brought to a shelter with a name. For example, a dog whose owner has died may have a name, but no one to look after them.

A dog may be given a name when they enter a shelter, but not stay there for long enough to associate the name they have with themselves. In these cases, you can change their name easily. You will have to associate their new name as explained in the section below.

Sometimes they may have been at the shelter long enough to make their name association, but you still may be able to rename a dog. This is because the dog will be able to associate the fact that a new guardian is wanting their attention.

In cases of neglect, abandonment or abuse, it can be very beneficial for the dog to change their name. If their previous owner abused them and used the name they were given to do so, they may associate this word with the trauma. By giving them a new name we can make new positive associations and help them to recover and help an abused dog learn to trust again.

The only time you shouldn't give a dog a new name is after you have already given them one. Once they assimilate their name from you, it will be very confusing to rename a dog. Consistency is important for both effective communication and building trust. If you aren't consistent with using their name and rename them more than once, it can negatively influence your relationship.

Tips for renaming your dog

When the time arrives to come up with an original name for your dog, you should follow a few basic tips so that the process is quick and easy for your pet to understand. Renaming a dog requires you to think about their perspective, not just choosing a name you like.

When you want to rename a dog, choosing the right one depends on certain factors. You should consider the following:

Once you have met these criteria, you can think about choosing a name which fits both the dog's personality and your own. The dog can be named after one of their physical characteristics (Spot is a common dog name for this reason) or something which related to their personality. You can also choose something which relates to your interests. For example, you can choose Star Wars names for dogs if you love sci-fi.

Once you have chosen your unique dog name, here are some tips to help them assimilate it:

However, to improve a dog's understanding and adaptation to their new name, we recommend using one that is fairly similar to their previous name, such as:

By using the same vowel sound you'll ensure that your pet gets used to their new name as soon as possible. It is normal for it not to react to its new name at first, and it will probably act indifferently when you say it. You need to be patient so they understand that you're referring to them.

Ideas for changing a dog's name

At AnimalWised, you'll find a wide range of names to give your dog. We specialize in helping you to find the right name for both your dog and yourself. The following are some tools you can use to help get inspiration for renaming your dog: 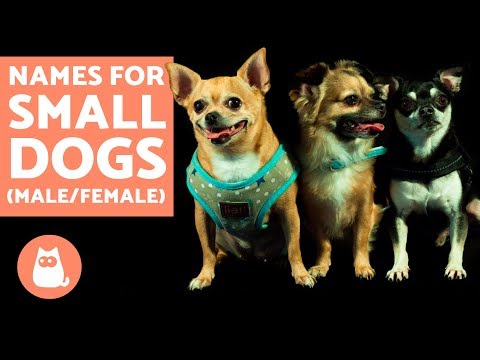 If you want to read similar articles to Can you Rename a Dog?, we recommend you visit our Facts about the animal kingdom category.

Are Cats Ticklish? - How You Can Tell if Your Cat Enjoys Being Tickled
8 Things Your Dog Knows about You
Can a Dog Love a Person?
Can Dogs watch TV?
Related categories
Endangered animals
Most read
1.
What Animal am I According to my Zodiac Sign?
2.
10 Most Beautiful Animals in the World
3.
What Does It Mean When a Cat Shows Up at My Door
4.
The 10 Most Solitary Animals in the World
5.
Animals With Scales - Full List
6.
Why do Dogs Get Stuck when Mating?
7.
My Female Dog In Heat Won’t Accept A Male - Causes
8.
How Many Types of Lions Are There?
Can Dogs See Ghosts?
Can Dogs Sense Pregnancy?
Can Dogs Predict Death?
Why Do Cats Headbutt You?
Can Dogs Feel our Pain?
15 Things You Should Know About Dogs
10 Myths about Dogs You Should Know
6 Signs that your Dog Loves You

Can you Rename a Dog? 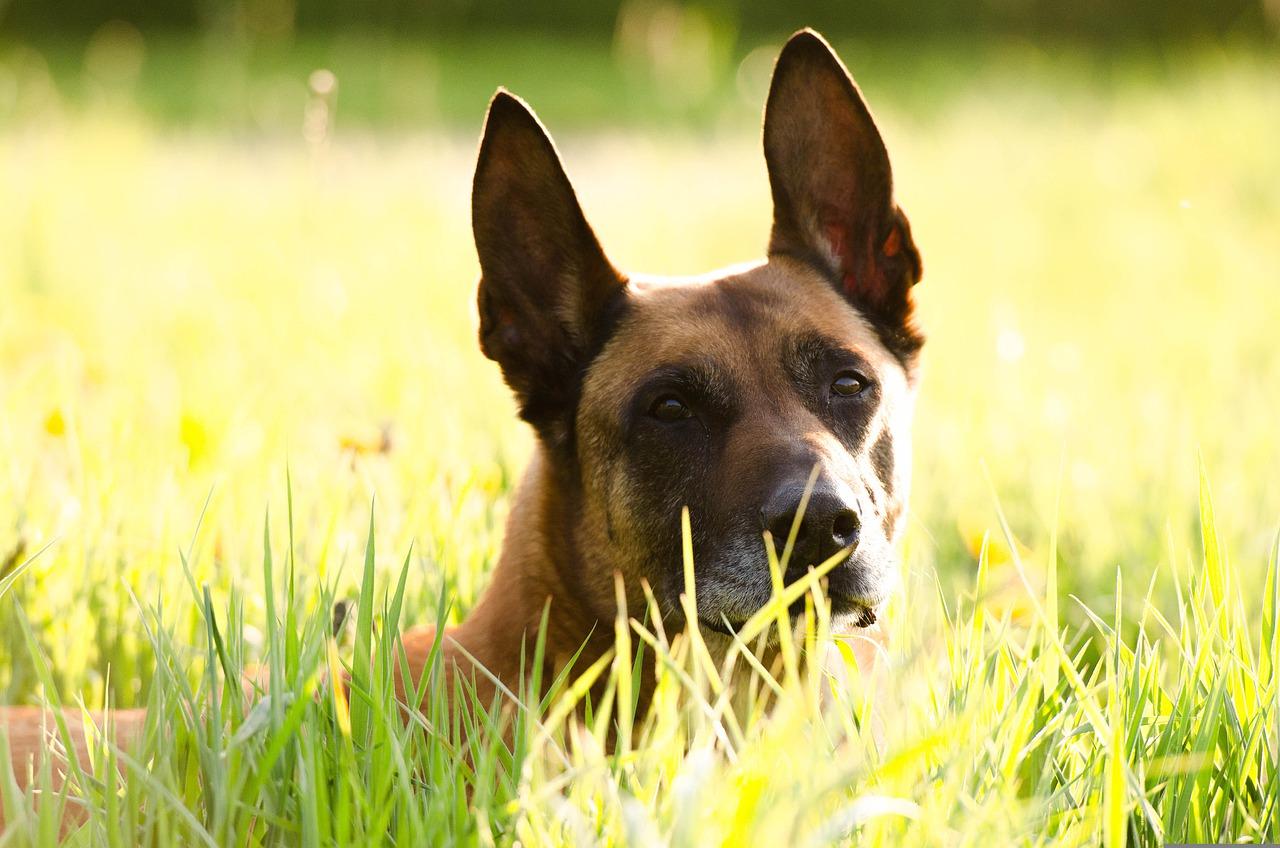 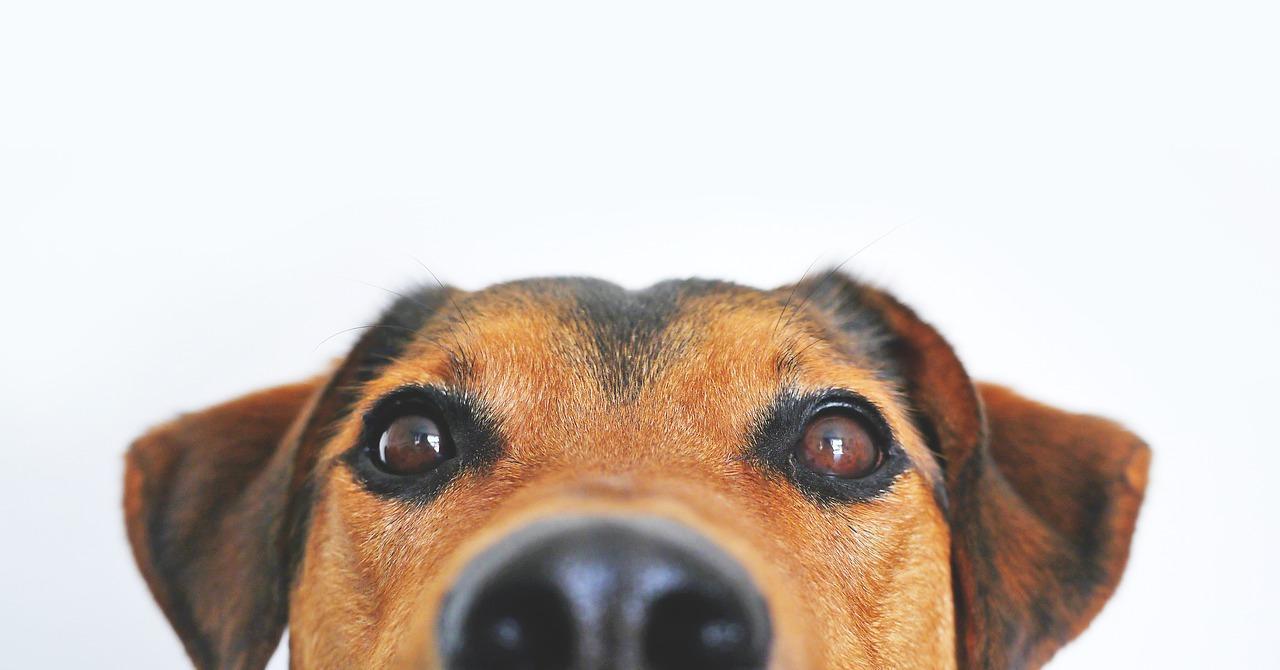