The relationships different animals with each other in a given ecosystem can be incredibly complicated. It is difficult for us to know exactly how their interactions function to create a stable ecosystem, but the endeavor to study it is worthwhile. It is for this reason, we have categorized different types of relationships animals have with animals of different species. Sometimes there have negative consequences, as is the case with parasitism. Others have very beneficial consequences, even if the animals are not directly aware of them.

At AnimalWised, we take a look at one type of biological interaction in nature known as commensalism. We look at the definition of commensalism in biology, as well as provide examples of how it functions in the animal kingdom.

You may also be interested in: Mutualism in Biology - Definition of Mutualism
Contents

What is commensalism in biology?

As a definition, commensalism in biology is defined as the relationship between two organisms of different species where one of them benefits and the other does not obtain anything, neither positive nor negative. The result of the relationship for one of the animals is neutral.

Commensalism is a type of biological symbiosis. Unlike other types of symbiosis such as parasitism or predation, commensalism does not result in a negative end for any of the parties involved. This may sound similar to mutualism in biology, with the two often being confused. However, the difference between mutualism and commensalism is that the former benefits both parties.

Commensalism in microbiology has also been extensively studied. For example, the microorganisms that live closer to the surface in a given water column usually benefit from sunlight, which is essential for their development. Their waste substances travel through the water column until they reach the bottom, where sunlight and oxygen are scarce. Anaerobic microorganisms (which do not need oxygen to live) use these descended substances as a source of nutrients and energy the substances.

Learn more about these different types of biological symbiosis with our article on mutualism in biology. 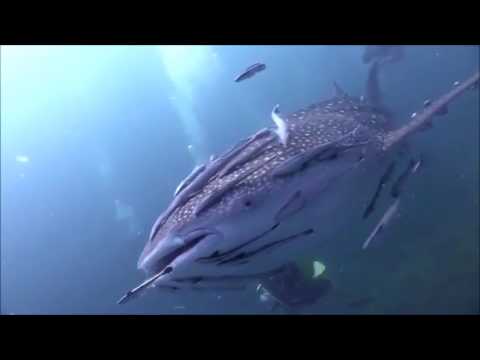 Types of commensalism in biology

When studying the relationships established between living beings, the large scale of variety and diversity requires us to subclassify commensalism into three different types. This is because there is no single way in which animals benefit from mutualism:

Learn more about how we group animals in our article on the classification of invertebrates.

Examples of commensalism in biology

There are many commensal relationships in the animal kingdom. Often these relationships occur between these animals and species of the plant kingdom. Some of these examples are:

1. Commensalism between opiliones and ants

In certain areas of Argentina, the climate is very dry. Opiliones, a type of arachnid also known as harvestmen, cannot live in such arid environments. Anthills offer a more humid microclimate that allows opiliones to survive. They live inside the anthills without causing the ants benefit or harm, essentially the definition of commensalism.

The non-fledged chicks of this gull species regurgitate part of their food when they feel too full or are disturbed by other adult gulls. The giant lizard then benefits by feeding on the insects regurgitated by the gull chick.

In León, northwestern Spain, starlings feed on blackberries in summer. When they eat they drop seeds to the ground or on the leaves of the mulberry tree. Chaffinches are granivorous animals who will search among the leaves and the ground for the seeds discarded by the starlings. They may even eat them directly from the starlings' feces.

4. Commensalism between flies and ham mites

This is a very curious example of phoresis. When ham is being cured in drying sheds, there can sometimes be problems with mites. They infest the ham and invalidate it for sale. The hams hang from the ceiling so the invasion by mites would seem complicated. These small organisms attach themselves to the flies that visit the hams. When they get to a ham, the mites get off the fly. The flies get nothing and don't even realize they are carrying mites.

5. Commensalism between birds and trees

Birds that nest in trees obtain protection from it and a place to build their nest. Trees do not get anything in most cases, neither positive nor negative.

Find out more about the techniques animals use to survive with our article on aposematism in animals.

If you want to read similar articles to Commensalism in Biology - Definition of Commensalism, we recommend you visit our Facts about the animal kingdom category. 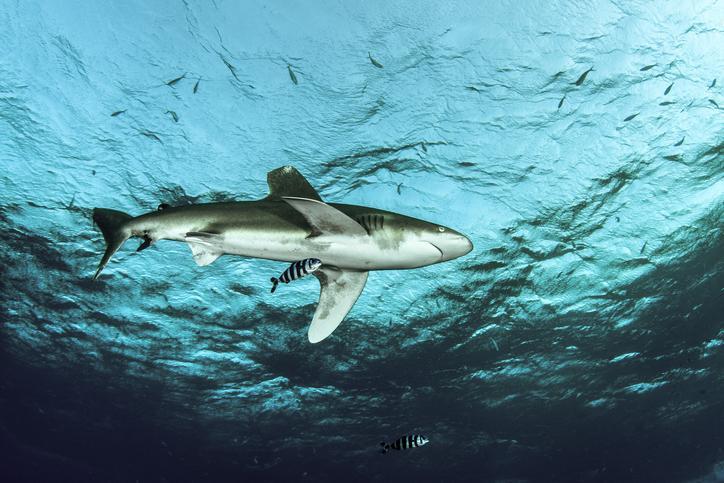 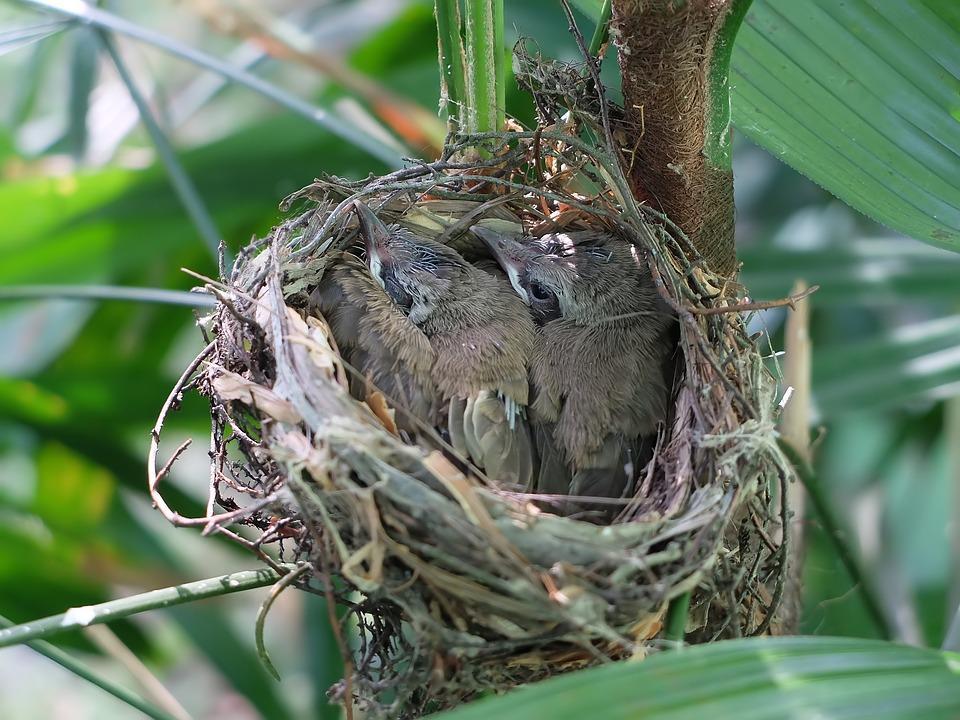