The most common kind of peafowl is the blue or Indian peafowl, also known by the scientific name Pavo cristatus. They are very popular across the world thanks to the spectacular tail and beautiful coloring of the males, which are called peacocks.

Since ancient times the stunning blue peacock has been associated to different myths and symbolic meanings across different cultures, religions and historical periods. From that we can understand that humans have been curious about peafowl for ages.

If you want to know more about one of the world's most beautiful birds, keep reading this AnimalWised article to learn what are the dietary habits of peacocks.

Habitat and distribution of the peacock

An animal's original habitat is of key importance to understand their diet. Both aspects are closely linked, since its ideal environment will obviously be the one where it can get all the necessary nutrients to live, thrive and reproduce.

Blue peafowl originally lived in South Asia, especially in dense forest - both wet and dry. However, these birds have adapted to agricultural regions and nowadays they are even found very close to human sites, as long as they have water at hand. In our day and age it is very common to see captive peafowl in parks, gardens and zoos.

Peafowl have an omnivorous diet, that is, they will eat both other animals and plants. They feed from the soil - they don't fly - and that is where they take most of their nutrients.

Peacocks, then, can eat mostly everything. Among their favorite foods we can point out fruits, seeds, berries, plants, vegetables, insects, larvae and small reptiles.

Let's turn now to the way peafowl hunt in order to feed and fulfill their nutritional needs.

How do peafowl eat?

Let's see how do peacocks hunt and gather the different foods they take from their natural habitat in the wild.

What do tame peafowl eat?

When peacocks live in captivity, their diet should be as similar to their original food as possible. However, these is usually not so; most captive peafowl are fed feed for cattle, which is rich in concentrated cereals, or food for pets, which offers minerals and plenty of additional nutrients.

Besides these ready-made feeds, the diet of a pet peacock should include a wide variety of fresh and dried fruit, as well as various cereal and vegetables.

If you want to read similar articles to Dietary Habits of Peacocks, we recommend you visit our Healthy diets category.

Dietary Habits of the Toucan
Dietary Habits of the Weasel
Dietary Habits of the Crocodile
Dietary Habits of the Whale Shark
Related categories
LactationHomemade dietsDiets to lose weightDiets to gain weightDiet problems
Most read
1.
What is the Best Diet for a German Shepherd Puppy?
2.
How Much Food Should I Feed My Cat?
3.
Why Does My Dog Only Eat Once a Day?
4.
How to Cook Chicken for Cats
5.
Tortoise Food List - What They Can and Can't Eat
6.
What to Feed a 1 Month Old Kitten - Bottle Feeding and Amount
7.
A Homemade Diet for Dogs with Kidney Failure
8.
My Dog is Too Skinny But Still Eats a Lot
Dietary Habits of the Blue Whale
A Gray Wolf's Diet and Hunting Habits
Diet of the Long-Tailed Chinchilla
Dietary Fiber for Dogs - Importance, Recommended Foods and Supplements
Diet of the Green Spotted Puffer
Do Cats Need Wet Food or Is Dry Cat Food Enough?
What Foxes Eat - Diet of Foxes by Species
What Do Kangaroos Eat? 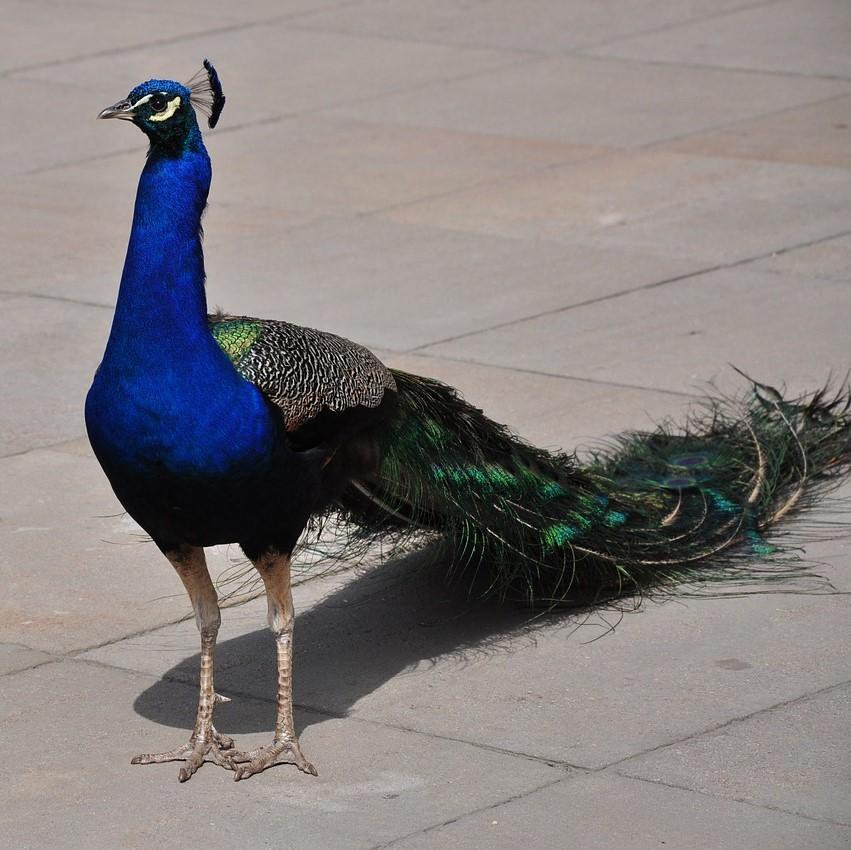 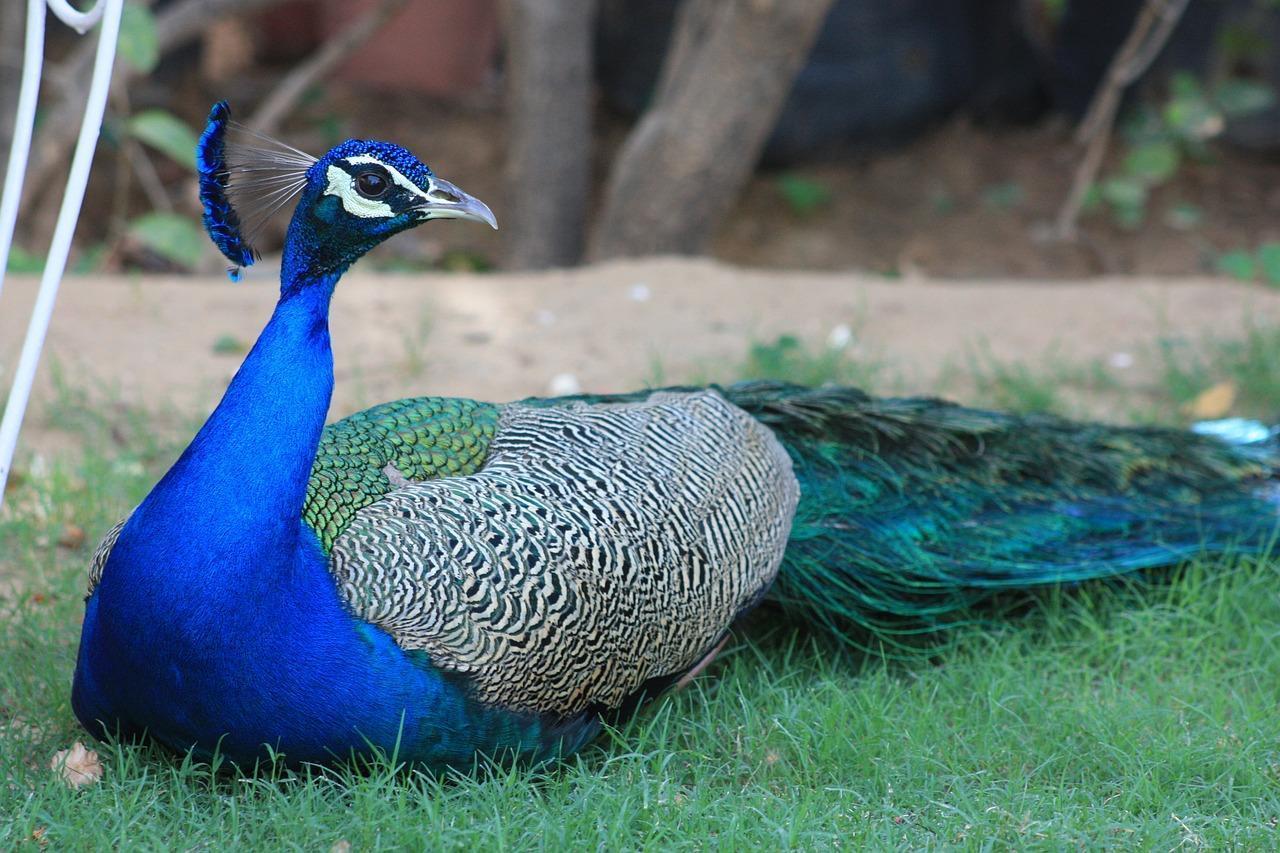 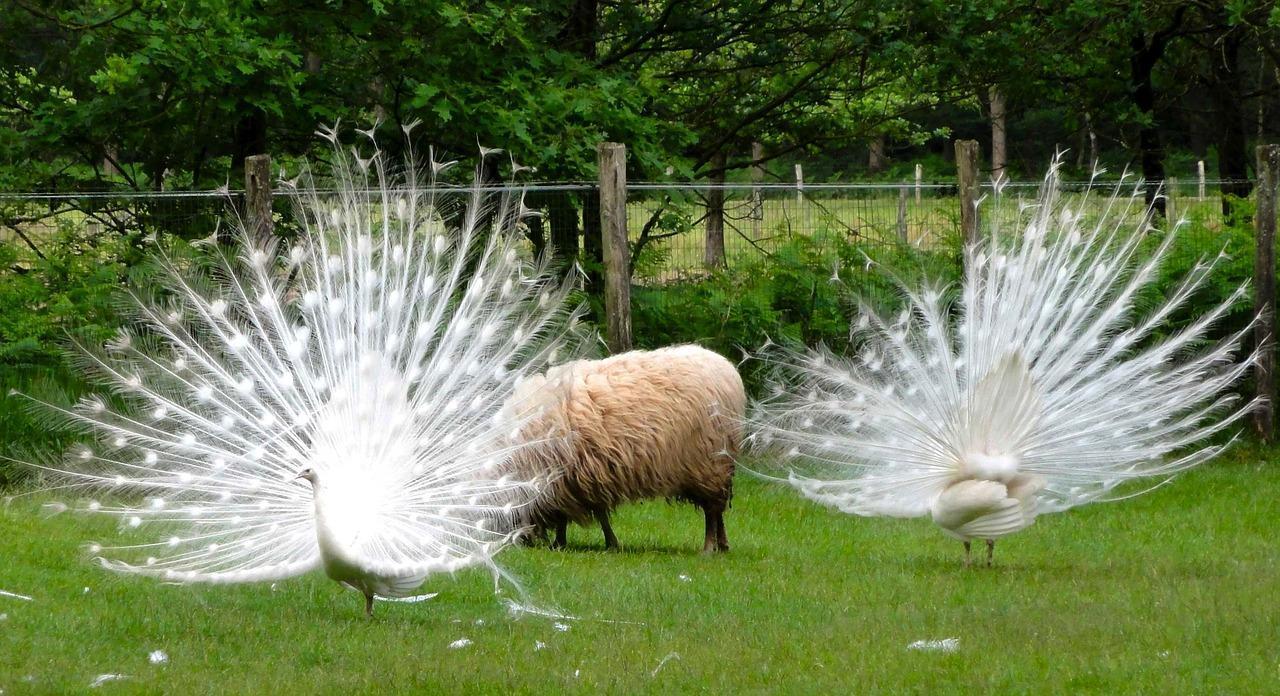 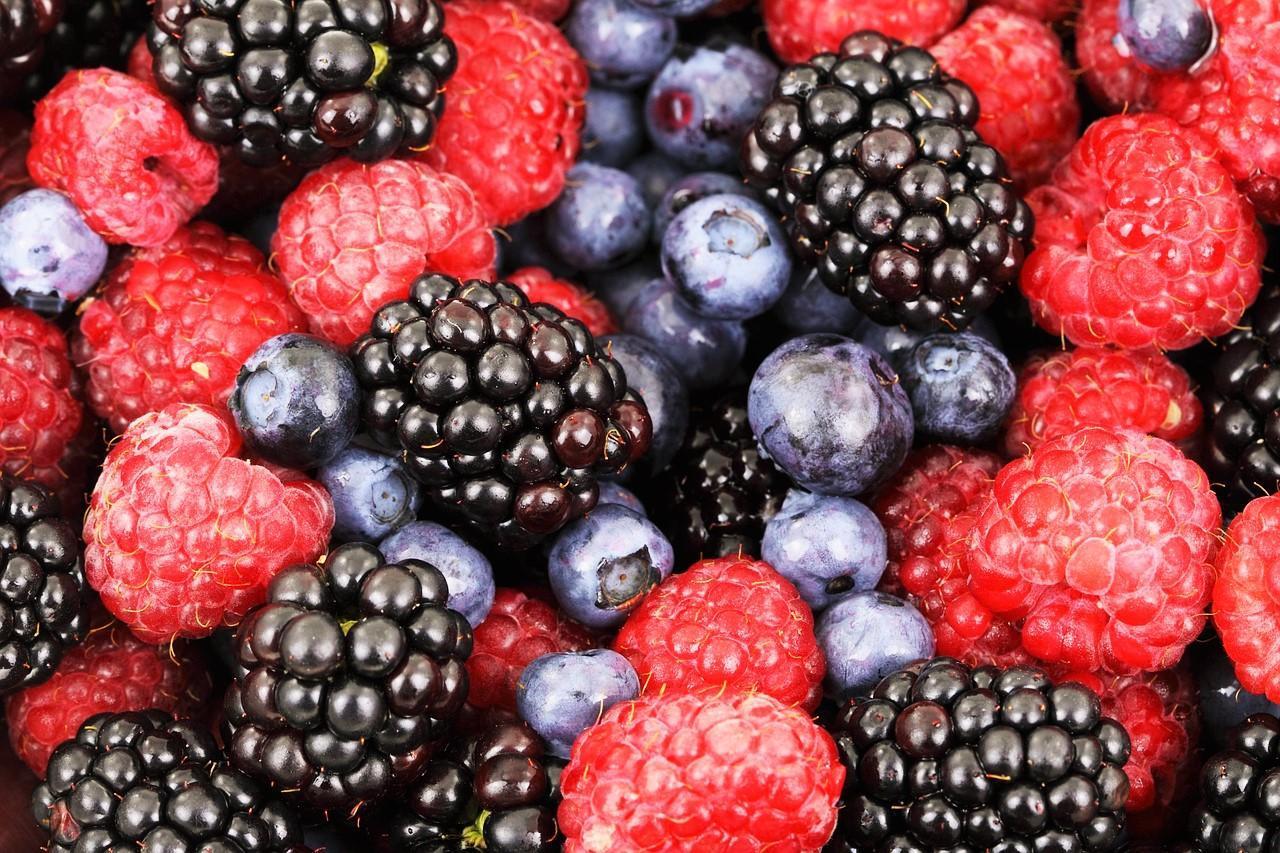 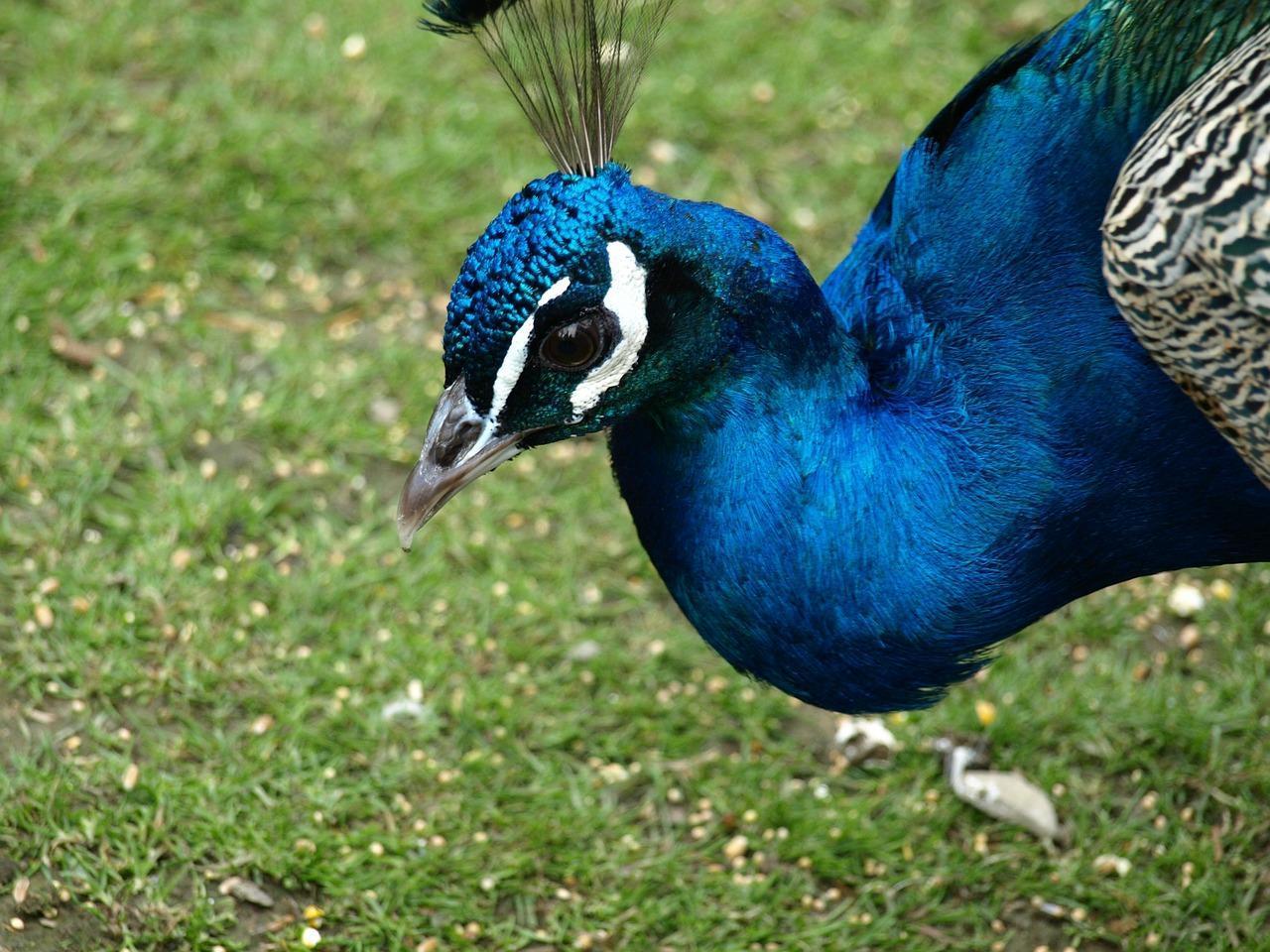 1 of 5
Dietary Habits of Peacocks
Back to top