Dietary Habits of the Weasel

The least weasel, often called simply "weasel" and known scientifically as Mustela nivalis, is one of around 60 species belonging to the group of mustelid mammals, which is also home to the stoat, badger, mink and ferret.

The least weasel is the smallest species among mustelid mammals - hence its name - and moves by jumping. However, despite its anatomical limitations, it is a highly efficient hunter that can bring down prey far bigger than itself.

If you want to discover more about this animal, this AnimalWised article will tell you all about the dietary habits of the weasel.

The weasel has a very important feature which allows it to both ingest its prey and digest all the nutrients contained within - a very practical jaw. Its lower jaw is formed from a single bone and 34 highly specialized teeth.

The weasel's digestive tract consists of the mouth, esophagus, stomach and intestines, and along this tract are various glands which serve various functions, all of which are linked to nutrition. Examples include the salivary glands, gastric glands, intestinal glands, pancreatic and hepatic glands.

What do weasels eat?

The weasel's diet is carnivorous. These mustelids predominantly eat mice, but they are also known to eat birds' eggs and - to a lesser extent - insects, reptiles, birds, rabbits, fish and amphibians. They are well-known villains around farms, since they sometimes break in and steal and eat poultry and eggs.

As you'll see below, the weasel is an exceptional hunter, much like the stoat, and can feed in various ways due to its predatory abilities. Weasels are skilled enough to end up consuming a wide range of foods, which helps their survival.

How does the weasel hunt?

As mentioned above, the least weasel is the smallest mustelid mammal in existence. This is especially true when we consider the females, who weigh even less than their male counterparts. In their case, they go into rodent dens and surprise them, catching rats, mice and small moles. Males, on the other hand, hunt rabbits and hares.

Birds with ground-level nests are also prey for weasels, who aren't content with hunting the bird alone but also raid any nests they have access to to get the eggs.

Weasels are very skillful and agile because they are able to climb, fit through small holes, run and even dive. For this reason, it shouldn't come as a surprise that they also feed on snakes, crustaceans and molluscs.

All the features that make the weasel an excellent hunter are absolutely necessary, since this animal has a high metabolism and needs to spend much of the day hunting.

What do weasels eat in captivity?

Fortunately, the weasel is not regarded as an endangered species. However, in some countries like Spain the Mustela nivalis species is part of the indigenous fauna and therefore its capture and maintenance in captivity is prohibited and punished by current legislation.

If this animal seems like a good pet to you, you can go for another, legal mustelid animal such as a ferret. Here you can learn more about the different types of ferret and take a look at a list of names for ferrets.

If you want to read similar articles to Dietary Habits of the Weasel, we recommend you visit our Healthy diets category.

Dietary Habits of the Weasel 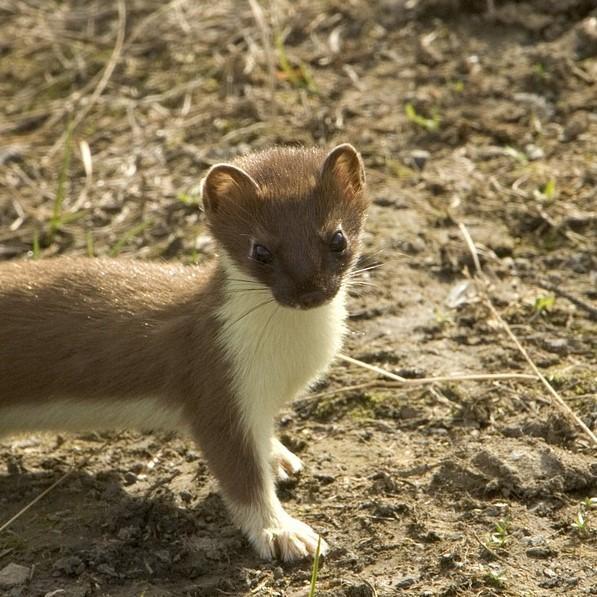 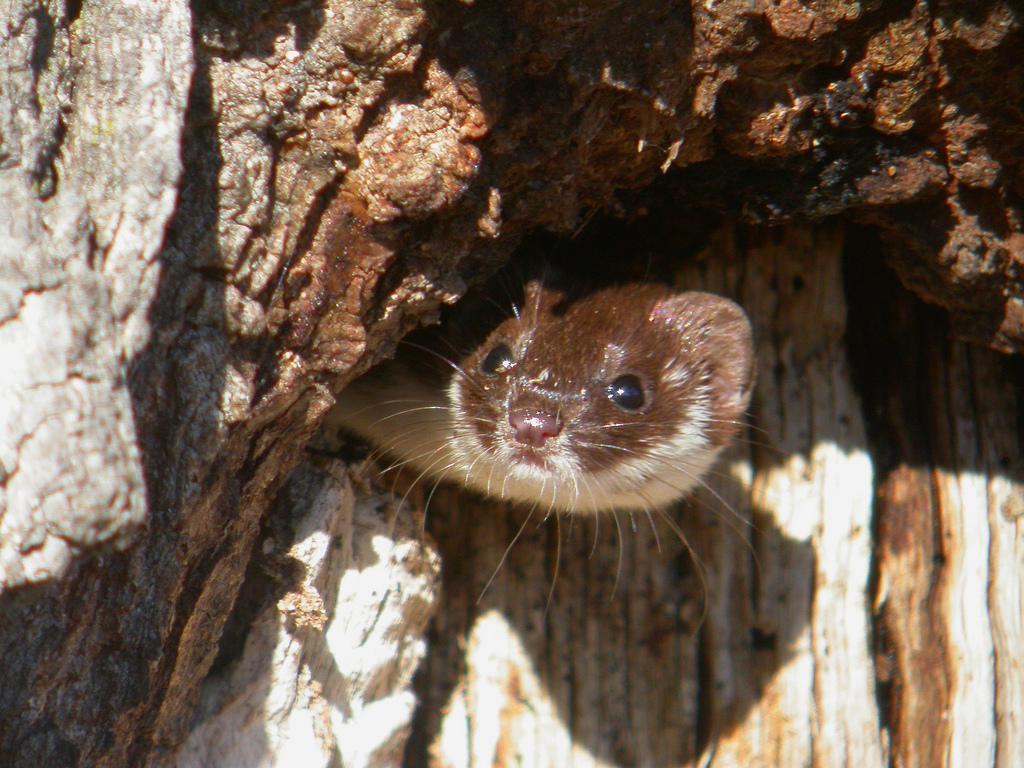 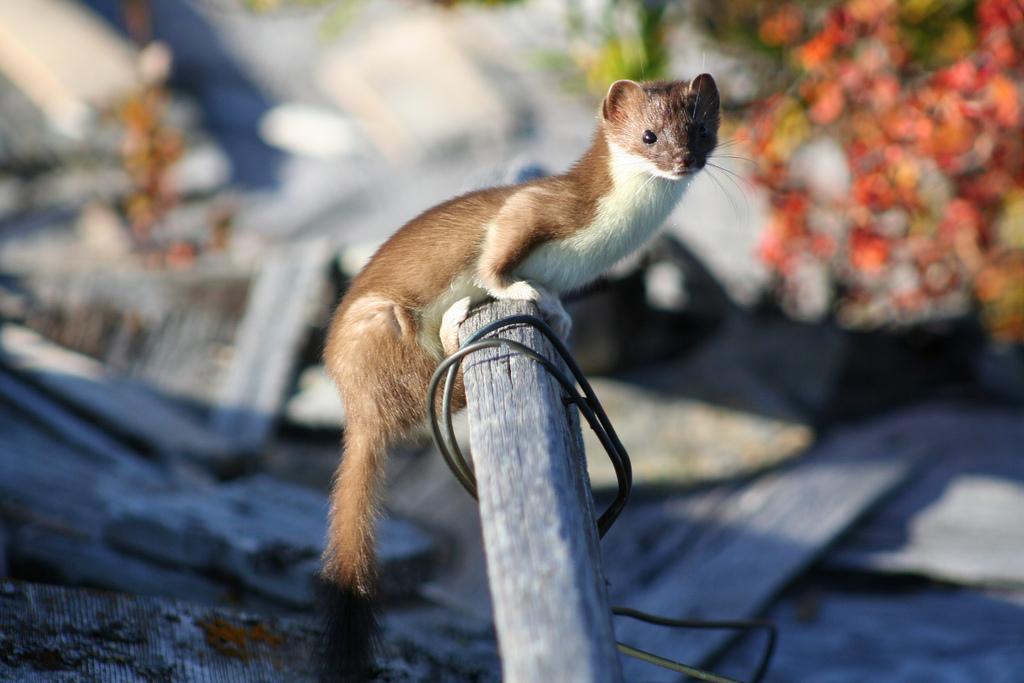 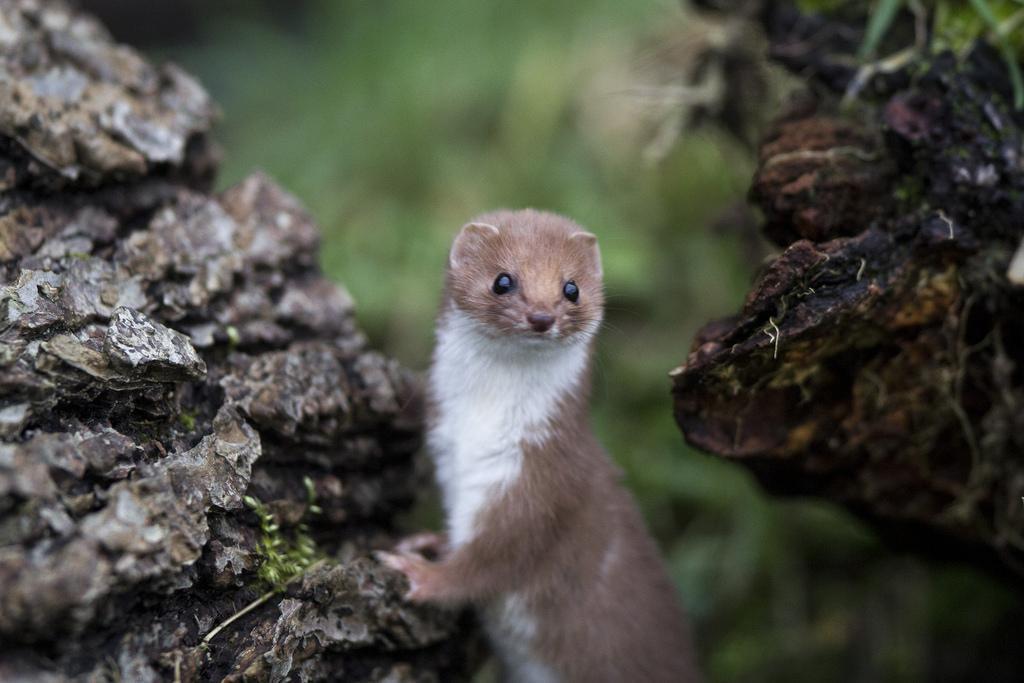 1 of 4
Dietary Habits of the Weasel
Back to top