Differences Between Wolves and Dogs

A dog is considered a human's best friend, a big contrast to the perception we have of the wolf. Although they have an ancestor in common, there are some noticeable and important differences. Obviously, there are fewer differences if we compare Nordic dogs or hybrid breeds. However, the line between wolf and dog is quite well defined.

Would you like to know more about the differences between wolves and dogs? Then this AnimalWised article will be very useful for you - keep reading!

You may also be interested in: Differences Between Coyote and Wolf
Contents

The same species, with obvious differences

Did you know that both wolves and dogs belong to the same zoological species? This is the species Canis lupus, to which belong all wolves and the domestic dog belong. Their subspecies is Canis Lupus familiaris.

The Canis lupus species is formed by many different types of wolves, such as:

Although the species is the same, this more detailed classification into subspecies makes it very clear that there is a wide gap between the domestic dog and all wolves currently in existence. This is mainly due to the process of domestication that gave rise to dogs. This not only becomes evident in the behavior of both animals but has marked important physiological and anatomical differences.

Anatomical differences between dogs and wolves

The long time that separates dogs and wolves has made the majority of canine breeds present a different appearance than the wolf:

Both the wolf and the dog are clearly carnivorous, however, due to domestication and the varied diet of many dogs, there have been small changes in the physiology or functioning of the digestive system.

Due to the inclusion of carbohydrates in the dog's diet, they can digest the starch. Whereas wolves could not adequately absorb the nutrients that provide numerous dog-friendly foods.

The behavior of the wolf and the dog also has important differences between which we can emphasize the following ones:

Let's look at the differences...

The population of wolves is becoming smaller and this is directly related to the presence of humans. Although in some areas they are classed as a protected species, in others they are hunted and used for crossing with dogs.

It is important to be aware of this in order to avoid the wolf being considered an endangered animal. Thus, we can enjoy the differences between dogs and wolves, seeing the latter run free and live in their natural habitat.

If you want to read similar articles to Differences Between Wolves and Dogs, we recommend you visit our Facts about the animal kingdom category.

Differences Between Wolves and Dogs 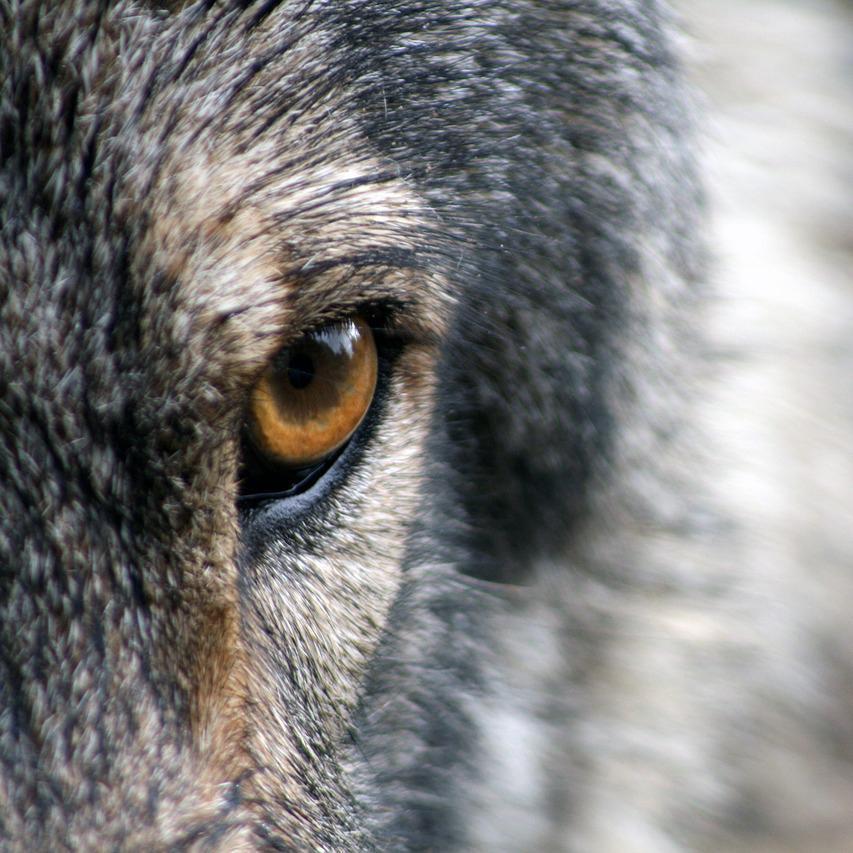 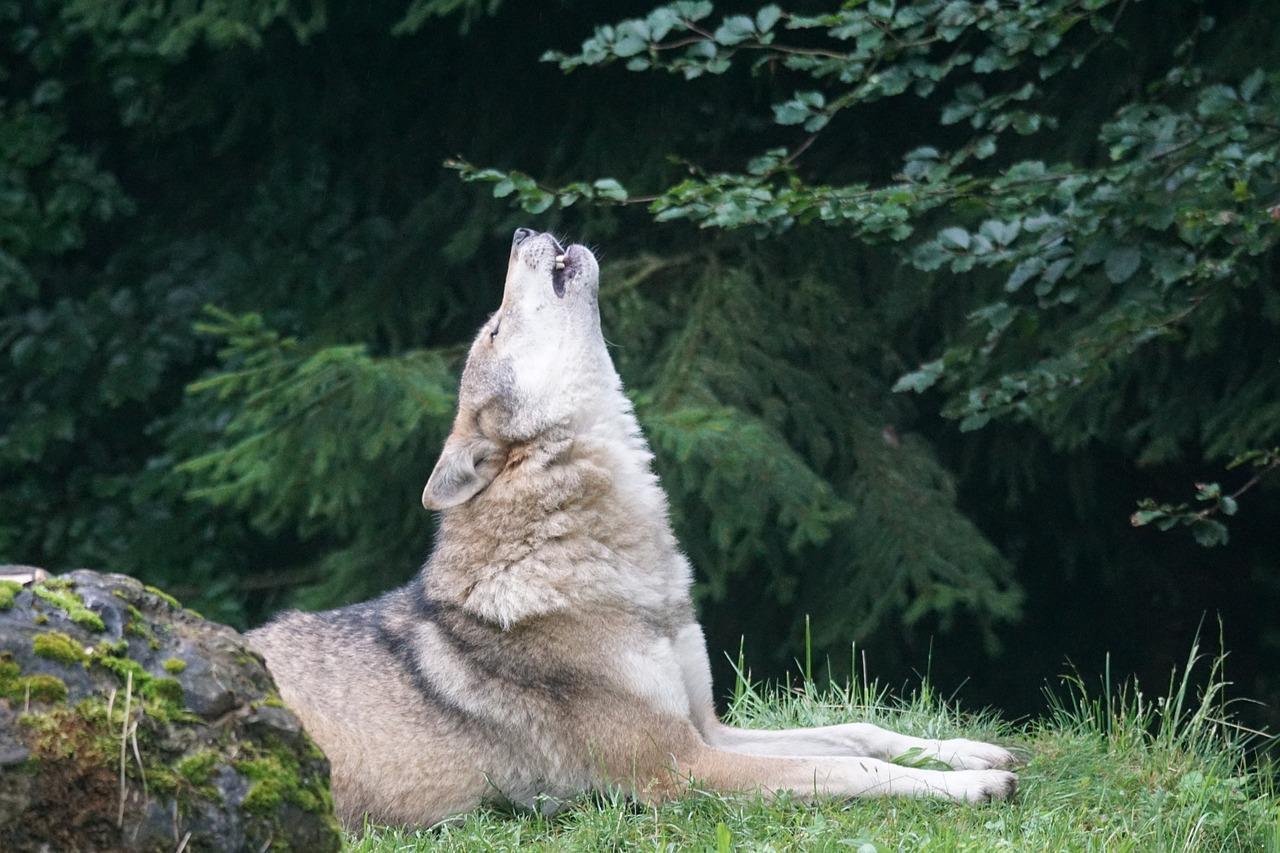 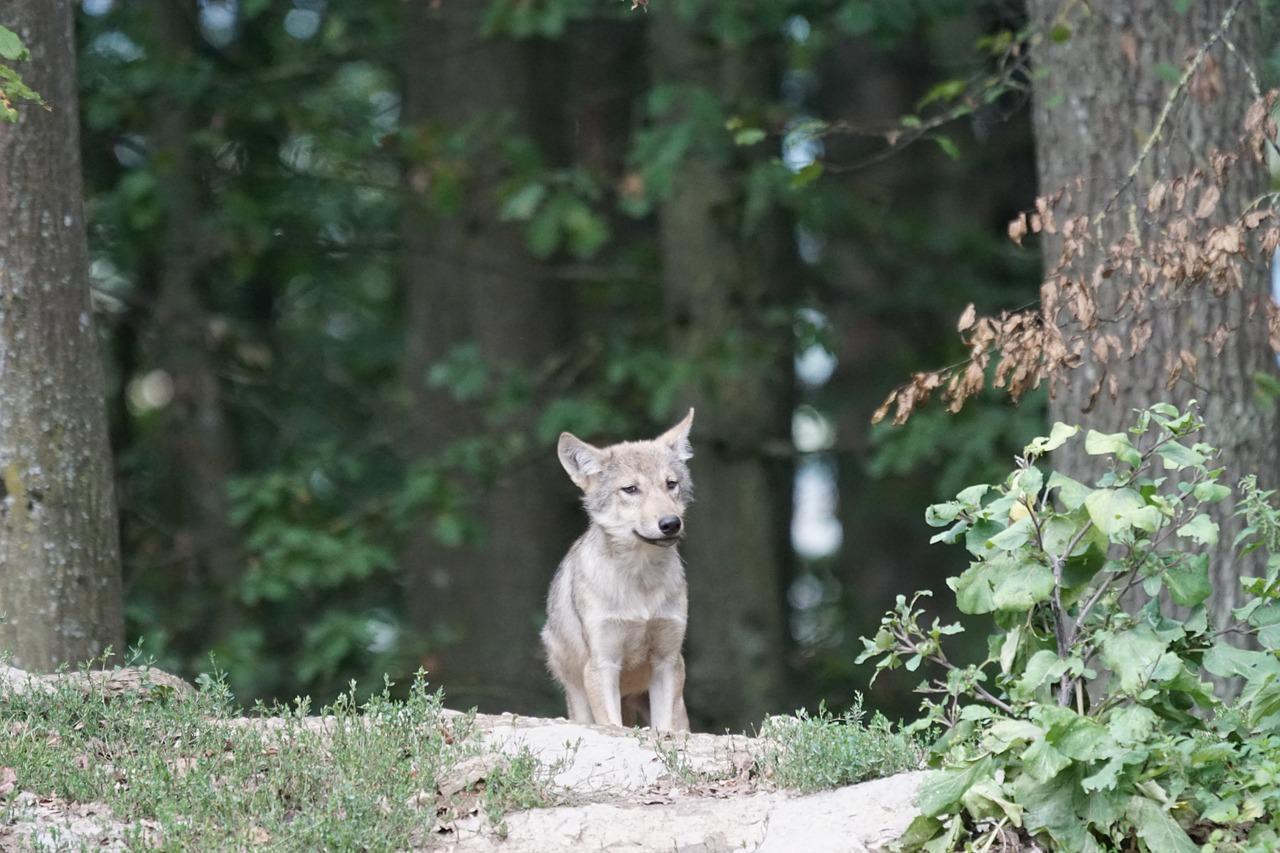 1 of 4
Differences Between Wolves and Dogs
Back to top