One of the most wondrous creatures in the animal kingdom is the hummingbird. Despite beating their wings at a lightning pace, their movements are graceful and physical form delicate. Their plumage ranges in color, some of them shimmering beautifully when the sun hits their feathers. These exotic birds also have a characteristic long slender beak which is used to extract nectar from flowers. Some may think that there is only one type of hummingbird, but there are more than one species.

At AnimalWised, we show you the different types of hummingbirds by sharing the most common species. We provide photos so you can see what they look like and explain why there are some birds we refer to as hummingbirds which are not actually hummingbird species.

You may also be interested in: Types of Toucans - Different Toucan Species
Contents

How many species of hummingbirds are there?

Hummingbirds are very small birds belonging to the family Trochilidae. Within this family are over 330 individual hummingbird species. With such great diversity, it is helpful this family is broken down into 6 individual subfamilies:

There are other genera and tribes within these subfamilies, but they are all considered different types of hummingbirds. All hummingbirds are small birds, but some are incredibly so. In fact, the bee hummingbird is not only the smallest type of hummingbird, they are the smallest of all birds in the world. The largest is the giant hummingbird (Patagona gigas) which has a wingspan of c. 8-9".

They are known for making a humming sound, the source of their name. This sound derives from their wings which beat so fast, they make a soft humming noise. The hummingbird has been known to beat their wings up to 80 times per second[1], although this will depend on the individual species.

Hummingbirds exhibit sexual dimorphism, but this various according to hummingbird type. Specifically, in small-bodied hummingbirds males are smaller than females. In large-bodied hummingbirds, it is vice versa. They have very keen vision so they can spot flowers from which they can extract nectar and they can slow their metabolism at times when there is little food available.

Now we know some general characteristics of all hummingbirds, we can look at some species individually.

The sparkling violetear us a type of hummingbird distributed from the north of South America to the west. Like all hummingbird species, it is essentially nectarivorous (i.e. they feed on nectar). However, they can also be insectivorous as they may supplement their diet with small insects and arachnids. This is done to add necessary protein to their diet.

The sparkling violetear has a beautiful blue-purple chest spot which shimmers in the sun, hence their name. Despite their beauty, they are considered relatively aggressive and territorial birds. Males will sometimes look after the young, something not common in hummingbird species.

The brown violetear nests in forests which are usually between 400 and 1600 meters above sea level. Although, to feed, the brown violetear descends from their height and seeks out plants to take nectar. They live in areas of Central and South America such as Guatemala, Brazil, Bolivia and Trinidadian islands. This species is particularly aggressive with other types of hummingbird.

The white-veneted violetear is a type of hummingbird which inhabits all regions in South America. The areas inhabited by this species are tropical and subtropical dry forests, savannas and degraded forests. Males measure 12.5 cm and weigh 7 g, while females measure 11 cm and weigh 6 g. This species is very colorful, the plumage of the males being more intense than that of the females.

You may be unsurprised to know that the Mexican violetear lives in the highland regions of Mexico. However, they can also reside in the Andean region from Venezuela to Bolivia. They are a migratory type of hummingbird, traveling to the United States and Canada. Their habitat is made up of fields with bushes and trees between 600 and 3000 meters above seas level. Five subspecies of this hummingbird have been recorded and females are generally smaller than males.

Changing subfamily now, we find the Anna's hummingbird, named after a 19th Century French courtier. This is a medium-sized type of hummingbird and males have a beautiful pinkish plumage on the side of their head. They are native to North America and, in addition to nectar, can also feed on tree sap. They have a thin high-pitched birdsong which is a little different to most other type sof hummingbird.

This rust-colored hummingbird was first discovered in the mid-19th Century. They are native to areas of the United States, especially in the state of California. Males and females both have rust-colored plumage, but males have a shimmering red face plumage which females lack. They have a high rate of metabolism and they also eat insects when nectar is insufficient.

Hummingbirds usually only lay two eggs per season. These eggs have white shells and are very small. During the first year of life mortality among hummingbirds is high. This is especially during the incubation period and the moment of leaving the nest. The specimens that survive this period usually have a life expectancy of about 3 to 4 years. However, there are records of specimens whose life span has reached 21 years of age.

The metabolism of hummingbirds and the rest of their Trochilidae family is so high that they need to constantly eat nectar and tiny insects in order to maintain the 40 ºC temperature of their tiny bodies. Their heart beats reach 1200 per minute. To be able to rest for a few hours, they must go into a kind of hibernation that greatly lowers their heart rate and body temperature. This is known as torpor.

Culturally hummingbird's are very special to certain native regions of this bird. The Mayans were particularly fascinated with different hummingbird species. This resulted in the legend of the gift of the hummingbird, which you can learn about with our article.

If you want to read similar articles to Different Types of Hummingbird, we recommend you visit our Facts about the animal kingdom category. 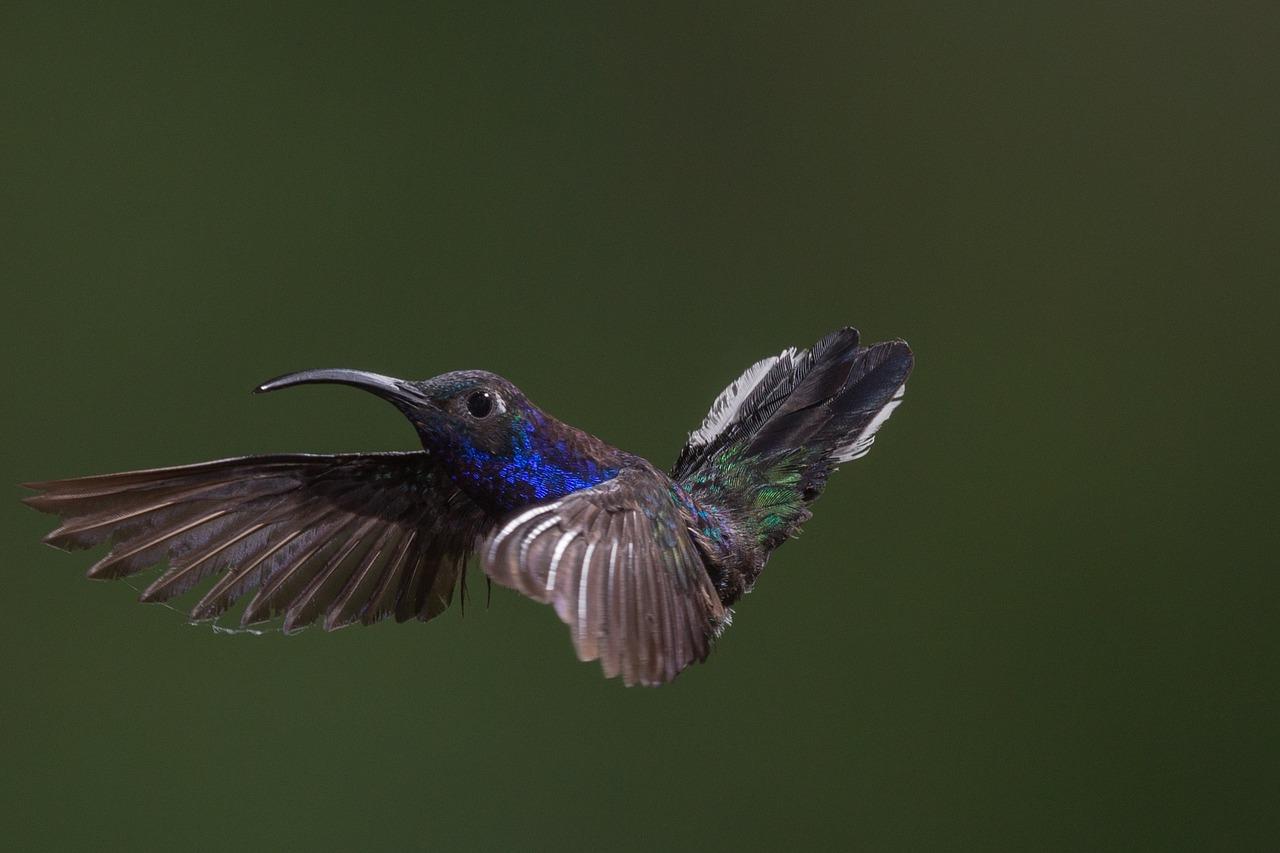 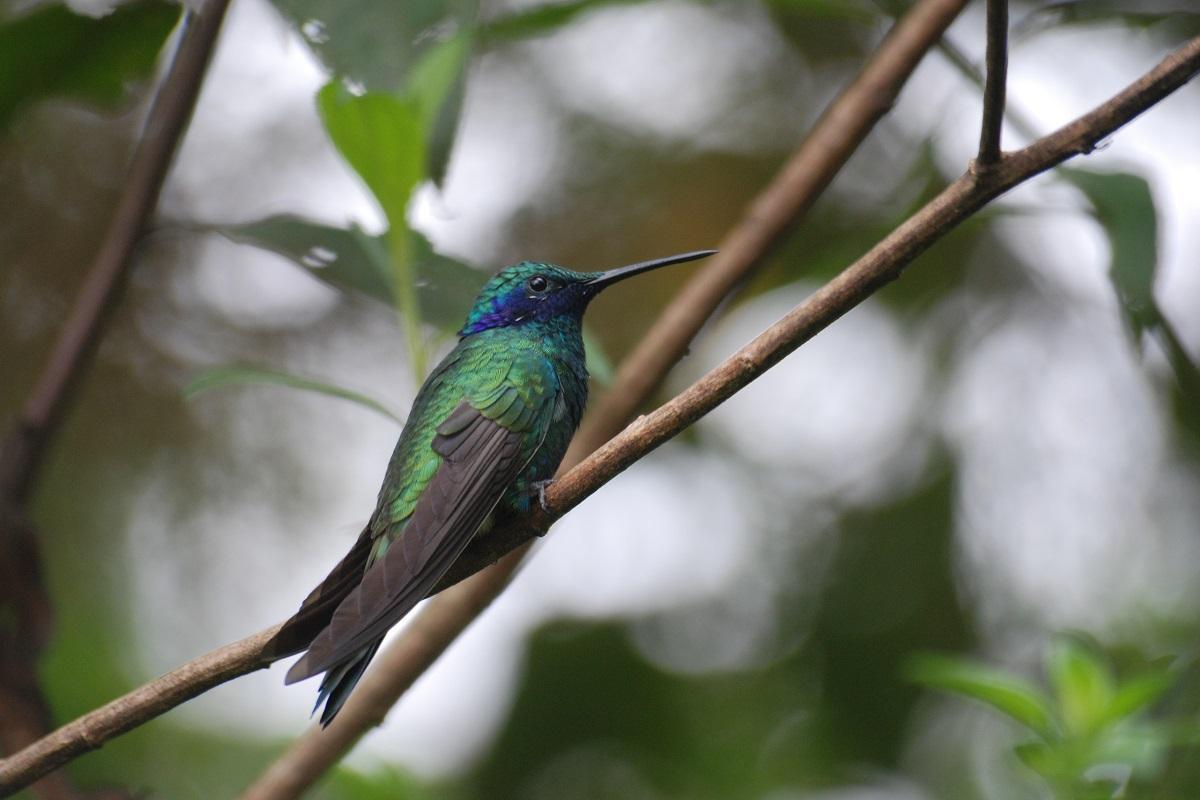 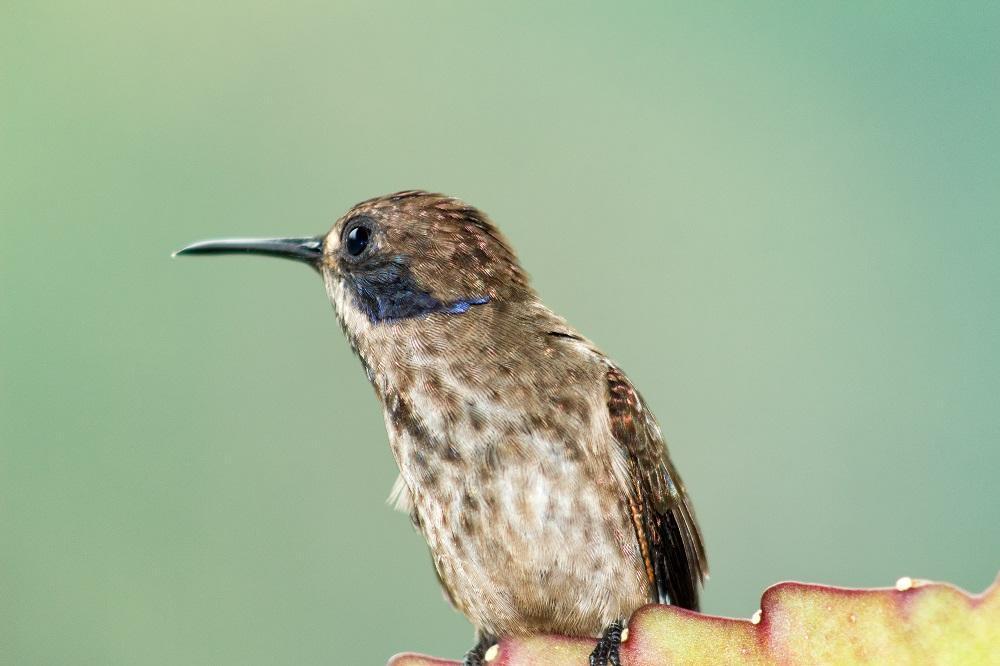 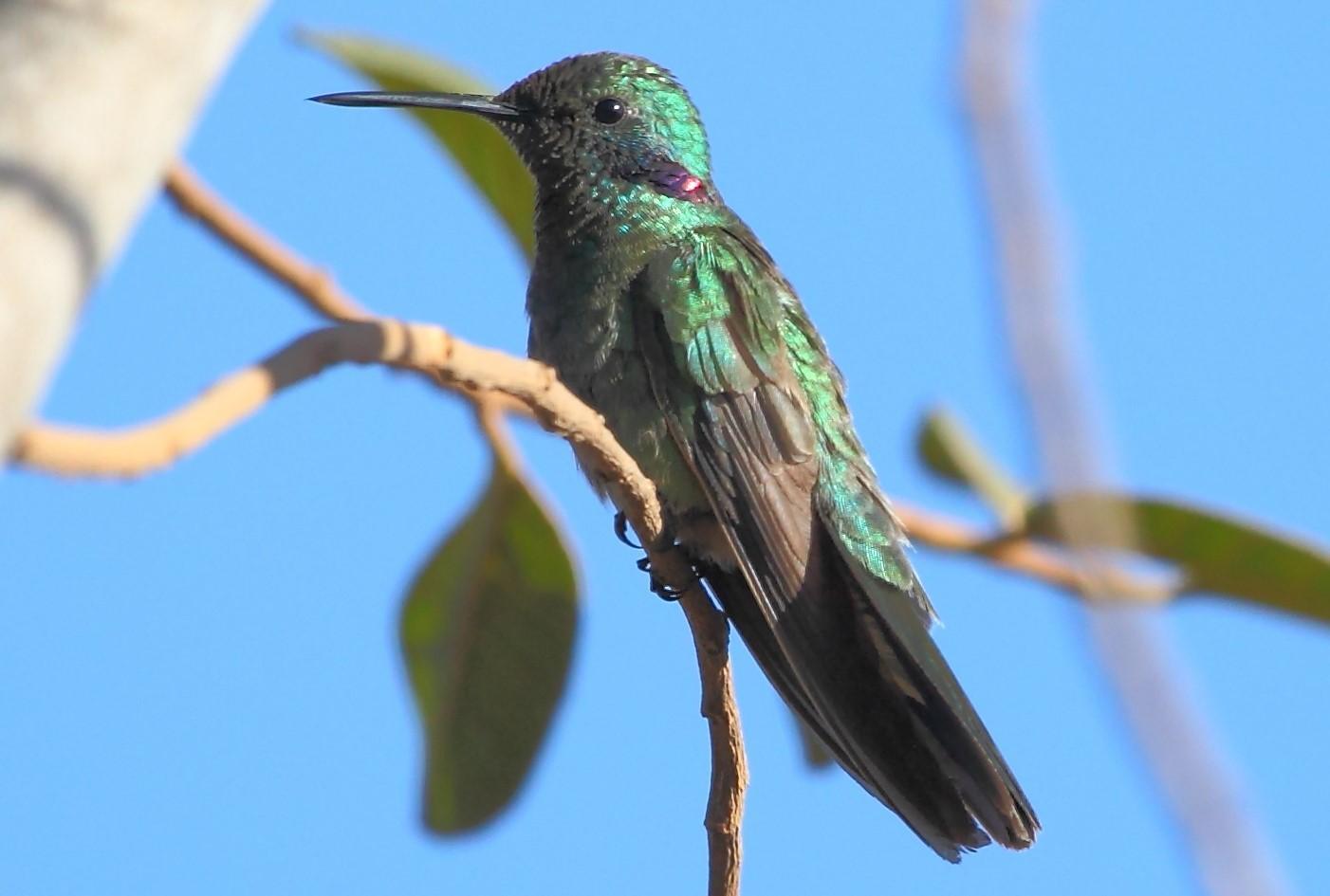 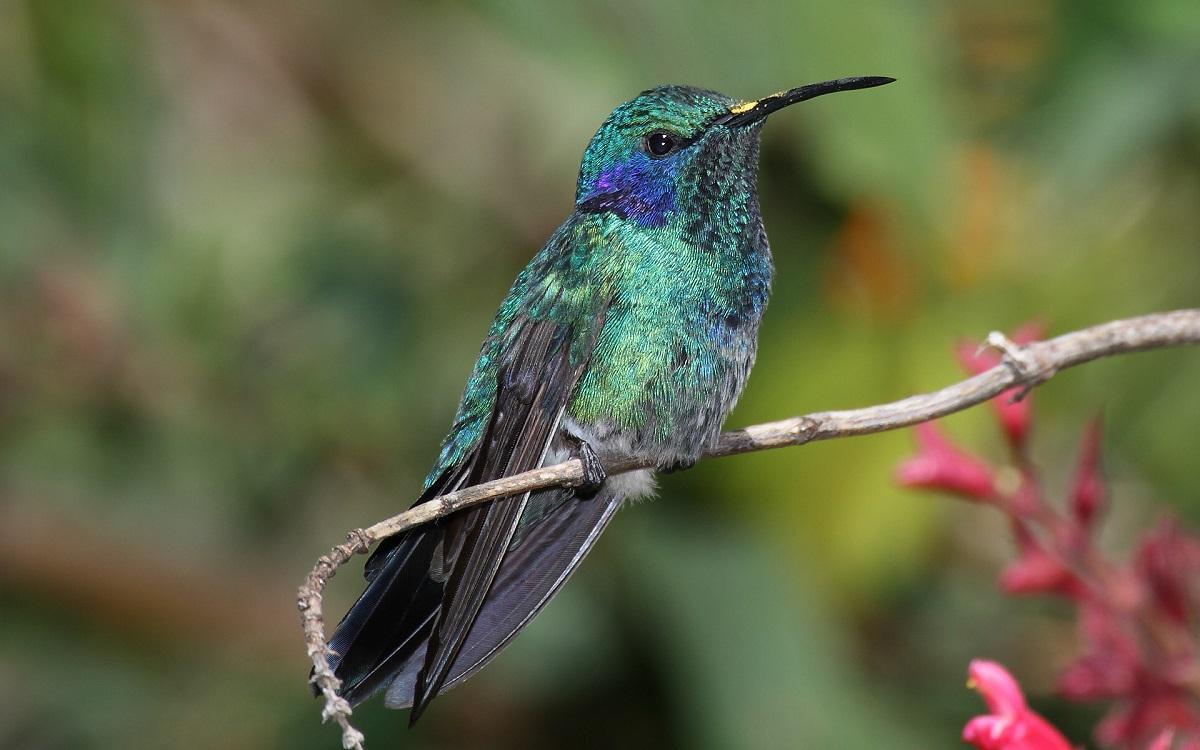 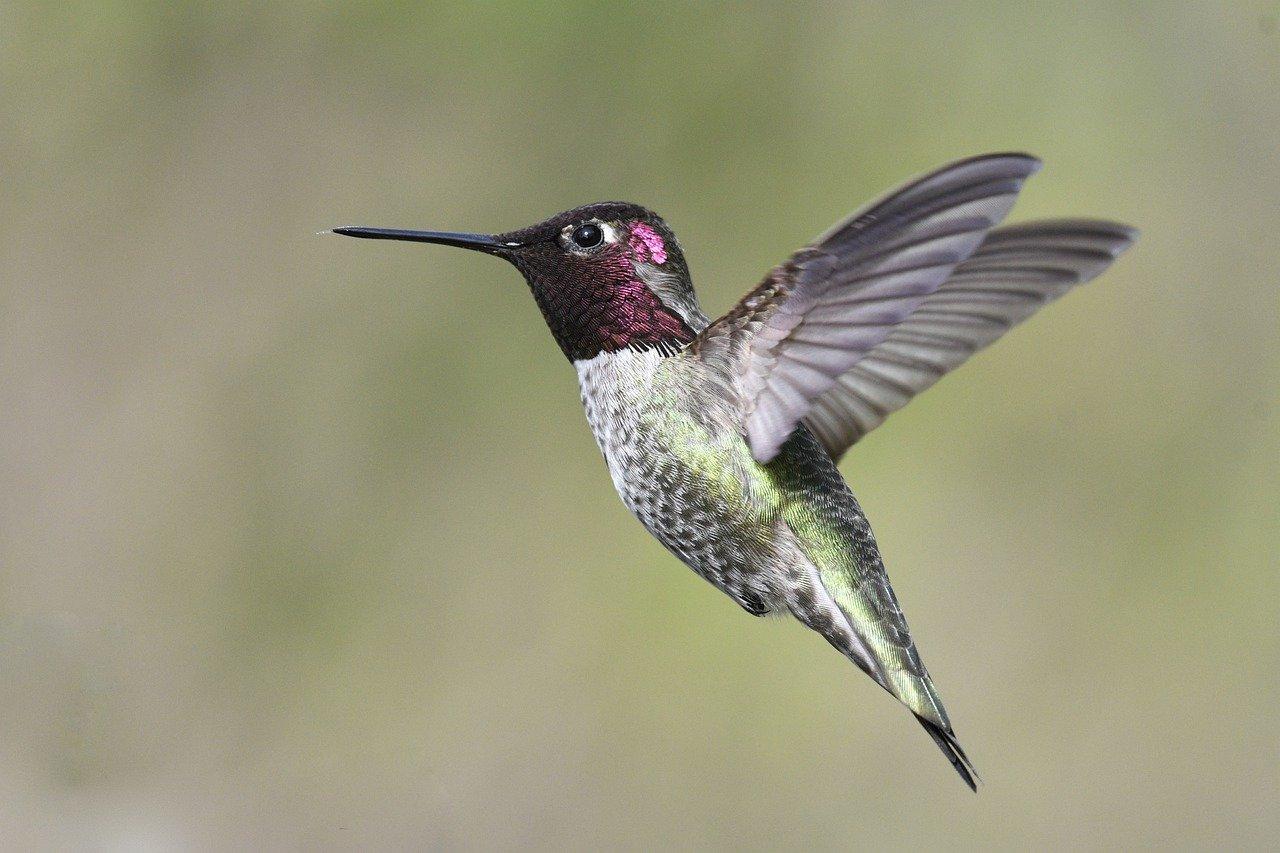 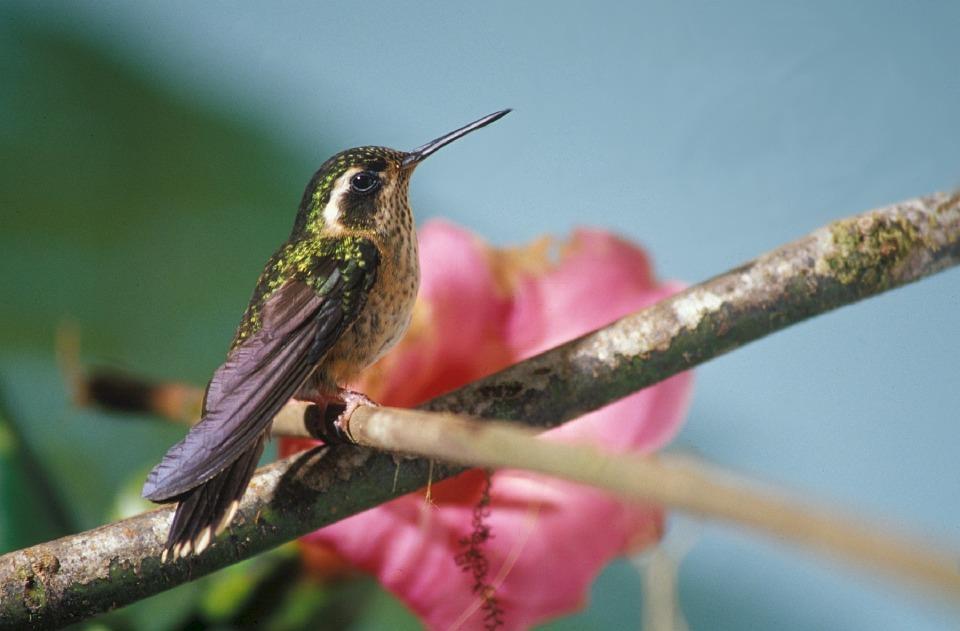 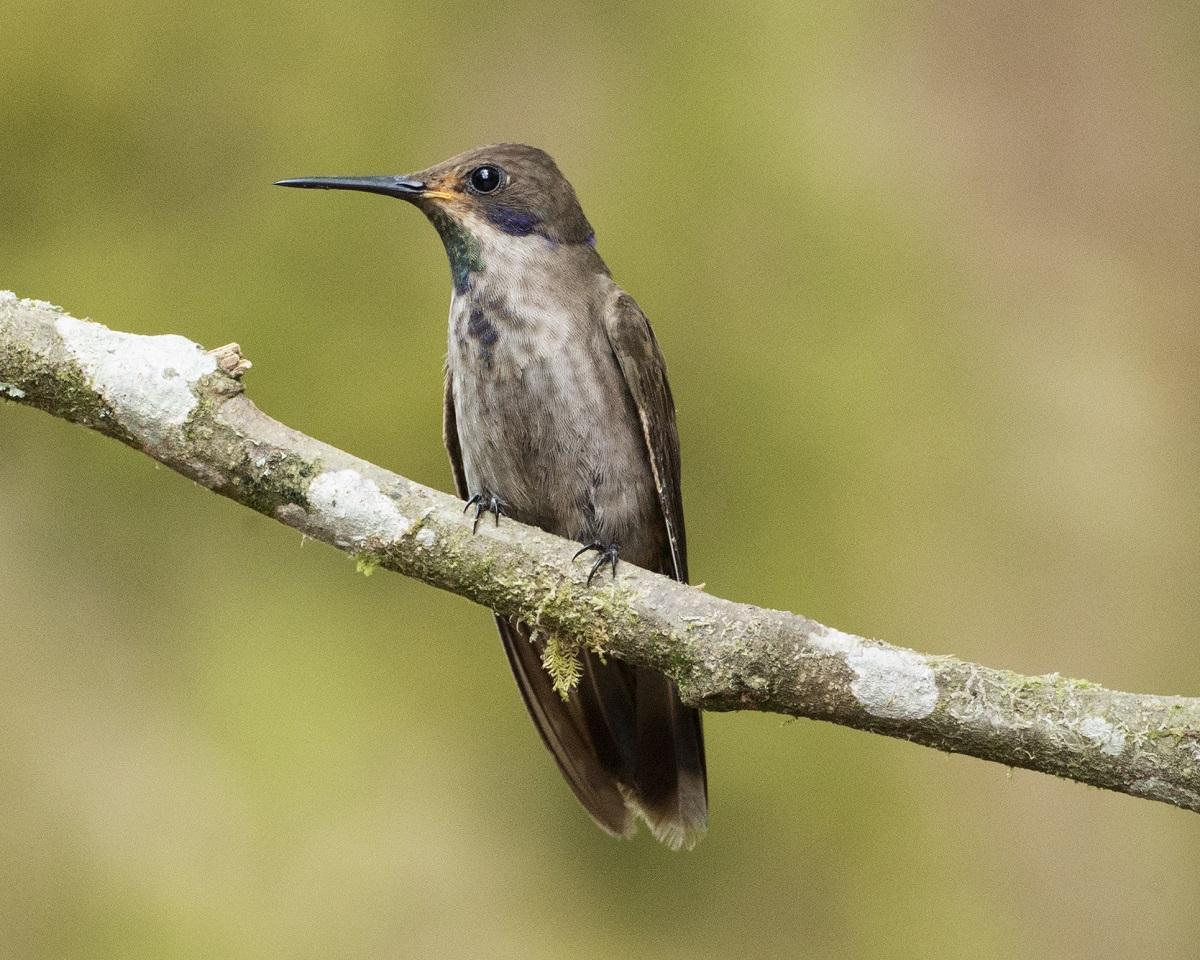 1 of 8
Different Types of Hummingbird
Back to top