Do Cats Get Their Period When in Heat? 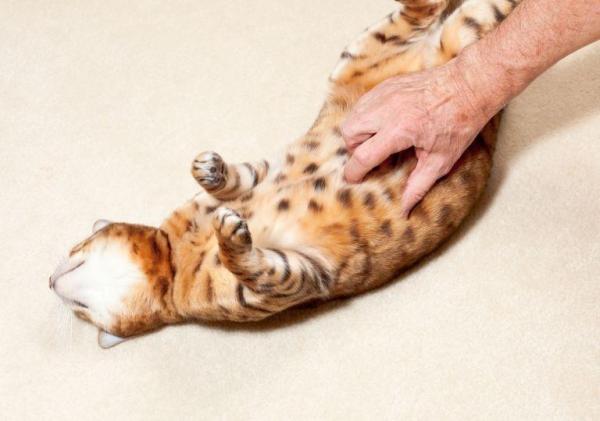 A female cat will exhibit some interesting behavior when in heat. It may seem abnormal to us, but it is natural behavior which allows the domesticated cat's wild ancestors to procreate. However, keeping cats as pets is not the same as them being in the wild. Without a partner with which to mate and being unable to look after any ensuing kittens, it is most of the time unfair to live with an unneutered cat. A cat which is not spayed will also go through a lot of stress. In the wild, they will be able to mate and stop the cycle. Domesticated cats will have a prolonged heat period and become very frustrated. This can lead to mental stress.

More practically, you might be wondering do cats get their period when in heat? AnimalWised explains the menstrual cycle of cats and what to expect in terms of physical changes and behavioral differences.

You may also be interested in: Do Dogs Have Periods?
Contents

What does it mean for a cat to be in heat?

This heat cycle takes place several times a year, especially during the spring and summer seasons. In males, it is common for them to become very affectionate, often so enamored they eschew eating. This also occurs in females, but there are some important differences.

The heat period of a female cat presents itself in different stages, each with its own characteristics. We summarize them below:

Symptoms of the estrus cycle in cats

The symptoms of the heat cycle in cats are characteristic and fairly easy to detect. However, if you are a first time cat owner, you may find it difficult to distinguish certain signs or behaviors. If you cat is in heat, you should be able to observe the following:

Do cats feel pain when they are in heat?

It is difficult to say if a cat feels physical pain during their heat cycle. However, it is safe to say they can experience discomfort, frustration and anxiety. The desire to procreate is deep and strong, meaning if it is not fulfilled it can be very discomforting for the cat. However, if the cat is spayed or neutered, they can avoid this frustration and live a less stressful existence.

Do cats in head bleed?

You may be asking this because feline menstruation means that cats must ovulate. While it is true that cats are no exception, their system is a little different.

First, let's explain what is ovulation. This is the time of release of the egg, determining the fertile days of the female. If the ovum is not fertilized, then in many species (including humans) menstrual bleeding occurs. However, this does not happen in cats. With felines, the ovum is only released after fertilization has already occurred. This means after the cat has accepted being mounted and allowed for mating and insemination by the male.

So, in respect of not producing menstrual blood, do cats get their period when in heat? The answer is no. Some mammals, such a dogs, will have a period in that they bleed during their menstrual cycle. Due to the absence of ovulation until after mating in cats, the egg is not rejected and should not exhibit bleeding. Although uncommon, up to 30% of cats may have spontaneous ovulations without any sexual stimulation.

Cats in heat should not bleed from their vulva. For this reason, if we observe vaginal bleeding in cats we should understand that it is not part of the natural menstruation process and implies there is an issue which needs to be dealt with. Although we mentioned spontaneous cases of ovulation, these are relatively rare. If you spot your cat bleeding from the vulva, then you should take them to the vet for an appropriate diagnosis. Unfortunately, vaginal bleeding in cats could be due to a number of reasons, including:

Bleeding is not a symptom of a healthy cat under any circumstance, even if some problems are more acute than others. Sterilizing your cat will not only prevent the stress inducing behaviors of a cat in heat, it will also reduce the risk of certain pathologies and help maintain their overall health.

If you want to read similar articles to Do Cats Get Their Period When in Heat?, we recommend you visit our Heat category.

Do Cats Get Their Period When in Heat? 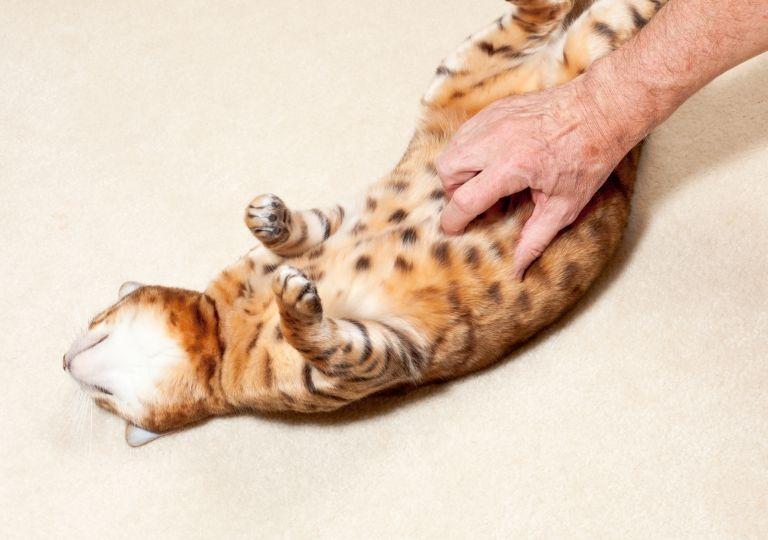 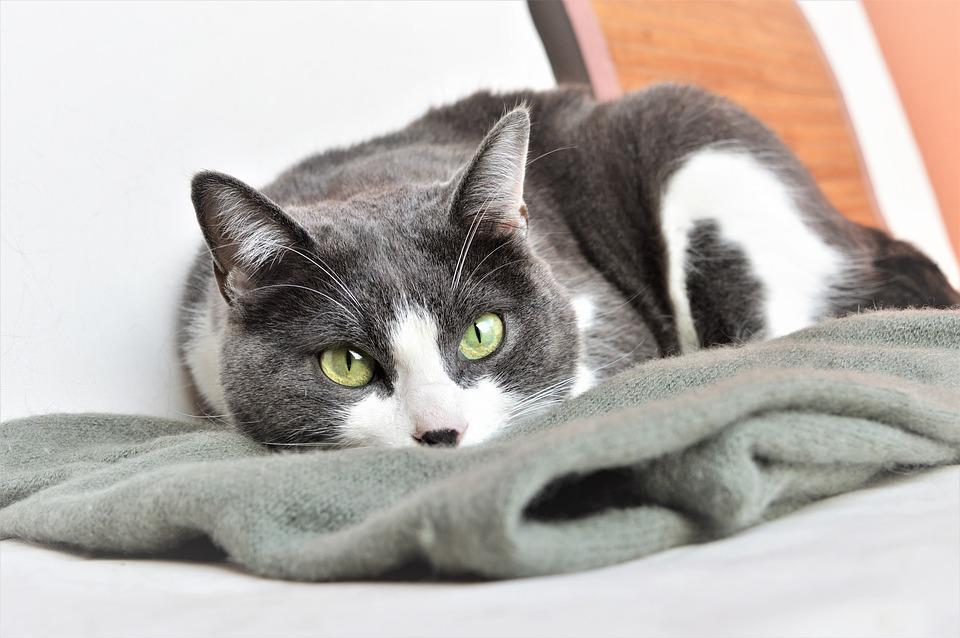 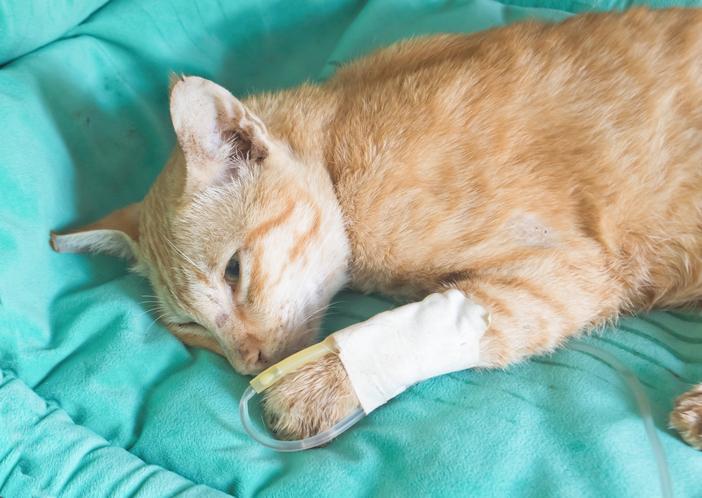 1 of 3
Do Cats Get Their Period When in Heat?
Back to top