Do Cats Really Have 9 Lives?

How often have you heard and used the expression "cats have 9 lives"? There are many theories that explain this popular myth. The majority are as esoteric and ancient as they are interesting, whereas other scientific theories refute the myth of the 9 lives, but they still refer to the great strength of these feline creatures.

The belief that cats have 9 lives is widely held around the world. In fact, in European countries such as Greece, Italy or Spain, they may not be as fond of cats as they have given them two chances less, saying that they have 7 lives.

If you want to know where this expression comes from and understand the different hypotheses, keep reading this AnimalWised article in which we will reveal the mystery surrounding the supposed 9 lives of cats.

The belief that cats have 9 lives goes back as long as Egyptian civilization. Egypt was the birthplace of the first theory that has anything to do with the Eastern and spiritual concept of reincarnation. Reincarnation is a spiritual belief that says when a person dies, their soul moves into another body or to another life, and that this can occur on several occasions. Or rather, that the only thing that dies it the body itself.

The ancient Egyptians were convinced that cats were the animals that shared this ability with mankind, and that once they had finished their sixth life, they would reincarnate in the form of a human once their seventh life was over.

Some people believe that cats are magical creatures that are spiritually profound, and use the phrase "cats have nine lives" figuratively to express the particular ability held by cats, on a sensory level, to perceive vibrational changes on nine different levels, or to say that they have nine different levels of consciousness - a capacity that we human beings do not have. It's a pretty complicated theory, right?

Another hypothesis, in this case related to why they say cats have 7 lives in some countries, is to do with the number 7 itself. In many cultures it is believed that the numbers have their own particular meaning. Seven is considered as the lucky number, and given that these felines are sacred animals, they were awarded this number so that it would represent them in numerology.

The rational theory: all cats are "supercats". These fabulous felines have a set of skills, almost supernatural in nature, to survive extreme falls and drastic situations from which other creatures wouldn't live to tell the tale. They have exceptional strength, agility and resistance.

Interesting scientific data explain that cats can land on their feet almost 100% of the time. This is due to a special reflex known as the "righting reflex", which allows them to turn very quickly and prepare themselves for the fall.

Another study carried out by vets in New York in 1987 showed that 90% of cats that fell from significant heights, up to 30 floors up, were able to survive. When cats fall they make their body go totally stiff, which helps them to cushion the blow of the fall. It might seem like they have seven chances to live, but in real life they only have the one. For more curious facts about cats, take a look at this article on 10 things you didn't know about cats.

If you want to read similar articles to Do Cats Really Have 9 Lives?, we recommend you visit our Facts about the animal kingdom category.

Where Do Hyenas Live?
Why do Cats have a Rough Tongue?
Where do Coconut Crabs Live?
Benefits of Having a Cat
Related categories
Endangered animals
Most read
1.
What Animal am I According to my Zodiac Sign?
2.
10 Most Beautiful Animals in the World
3.
What Does It Mean When a Cat Shows Up at My Door
4.
The 10 Most Solitary Animals in the World
5.
Top 10 Smells Dogs Hate
6.
How Many Types of Lions Are There?
7.
Why do Dogs Get Stuck when Mating?
8.
My Female Dog In Heat Won’t Accept A Male - Causes
Do Neutered Dogs Live Longer?
Do Cats Have Dreams?
Where Do Panda Bears Live?
Do Cats Have a Good Memory?
Where Do Leopards Live?
How Long Do Dogs Live For?
Where Do Killer Whales Live?
Where do Leopards Live? Habitat and Distribution

Do Cats Really Have 9 Lives? 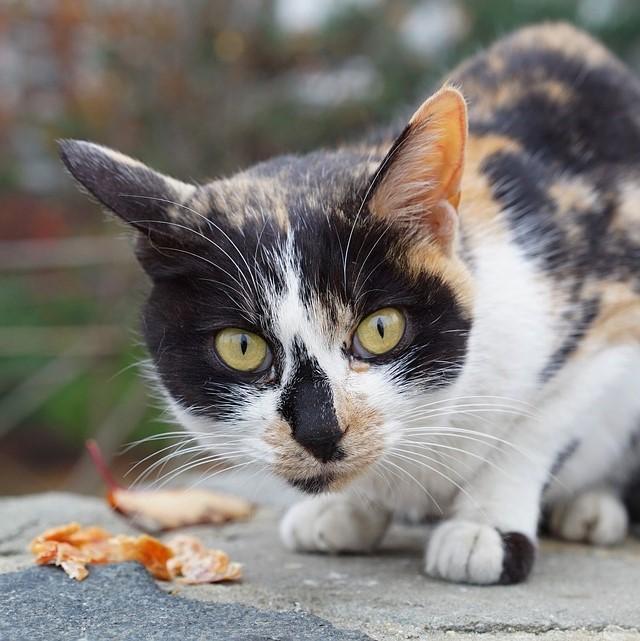 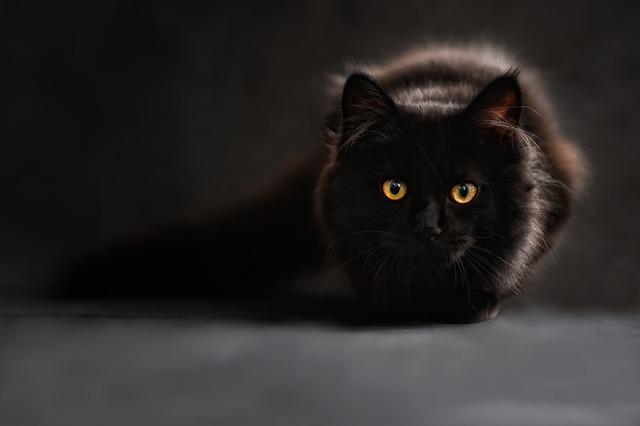 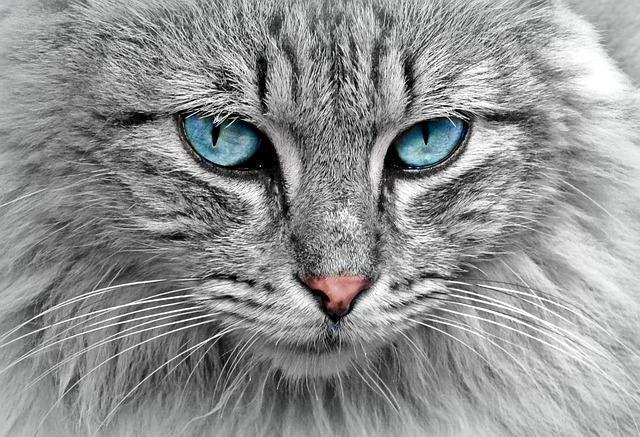 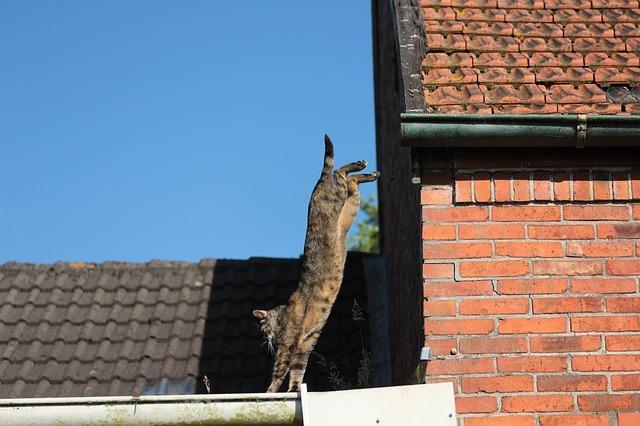