Do Dogs Have Feelings?

By Eduarda Piamore, Expert in canine and feline psychology, education and training.. July 1, 2019

When you look your canine best friend in the eye, it is undeniable to some they have feelings. On a daily basis, we build the bond of friendship and mutual trust with our dogs. Each shared moment is further evidence to support dogs having emotions and expressing them through body language and vocalizations. As guardians, we learn to interpret the facial expressions, postures and behaviors of our dogs. We can then learn when they are happy, sad, confused or anything else they try to communicate. But, do dogs have feelings? Can they experience actual emotion or are we simply projecting human ideas onto them?

AnimalWised looks at what science has to say about dogs and their emotional capability. We gauge their feelings toward humans, other dogs and animals. In doing so we can better understand dogs in terms of feelings and emotions.

You may also be interested in: Do Cats Have Emotions? Are They Able to Have Feelings?
Contents

Do animals have feelings?

Advances in technology have allowed us to identify several animals which can experience emotions comparable to the basic human equivalent. This is because they have similar brain structures to humans. Specifically, they have a limbic system which is involved in processing both emotion and memory.

Emotions can be understood to be a wide range of hormonal and neurochemical responses associated with the brain's limbic system. The amounts and types of chemicals predispose an individual to react and to perceive external stimuli in various ways. The interpretations of this neuronal activity vary according to the individual. The process of interpretation allows both humans and animals to experience emotions in different ways. Oxytocin is one of the neurochemicals which is most associated with joy and happiness. It has been shown dogs release this chemical when having a positive interaction with their guardian.

One of the basic things we can do to understand whether dogs have feelings is to look at them in their natural habitat. When our dog is at home, you can see they react differently to positive emotions, such as joy or amusement, than to negative emotions, such as fear. It is also clear that dogs have some level of sentience, developing effective bonds with bond humans and other animals. They can also experience reactions to pain and stress when subjected to a negative environment, abuse or abandonment.

Is this enough to affirm that dogs do indeed have feelings? Next we will better explain the difference between emotions and feelings in scientific terms.

Scientifically, do dogs have feelings?

Many people question whether dogs have actual feelings or are merely reacting through instinct. The truth is these are two different things. instinct can be defined, in simple terminology, as an inherited innate behavior which causes a living being to react to various stimuli in a particular way. These instincts are transmitted from generation to generation through genetic inheritance. They act as adaptive traits which allow for the continued survival of their species.

Despite having undergone a long process of domestication, dogs also retain various instinctive behaviors. These include certain hierarchical social structures (known as the ‘pack mentality’), the hunting instinct and pointing behavior. This does not mean they are unable to also experience different emotions. Although instinct is an inherited part of canine nature, the ability to have emotions or feelings is not inhibited by the preservation of instinct. Human beings also preserve some basic behaviors associated with the survival instinct, which can be considered the most basic and fundamental instinct of all species. Another example is the fact human babies will instinctively grasp with their hands, but they can still experience emotions.

So, do dogs have feelings? The answer is ‘not quite’. To clarify, we will need to break down our understanding of a dog's nature and the different between emotions and feelings.

As we have seen, dogs are capable of experiencing emotions. They can even experience them in a very similar way to humans. One of the most important studies in discovering this information was made by neuroscientist Gregory Berns, from Emory University in Atlanta, Georgia. He decided to train several dogs to tolerate being scanned by an MRI (magnetic resonance imaging) machine. This would allow us to obtain images of their brain activity.

The reason why we cannot accurately say that dogs have feelings is because science differentiates emotions from feelings. As emotions consist of mainly neuronal, chemical and hormonal responses that predispose individuals to act in a certain way in front of specific stimuli. For example, joy as an emotion can make a dog smile in response to the arrival of their guardian.

Feelings are also involved with the limbic system, but they involve a conscious evaluation and a spontaneous predisposition toward certain responses. It is not possible to think of feelings being the same as emotions as feelings require a conscious reflection on emotions and our response to them. Feelings are a subjective response of an individual and how they deal with their emotions.

The main problem we have today in ascertaining whether dogs have feelings is due to the limits in our understanding of their cognitive system. We do not yet have sufficient evidence to conclusively claim that dogs can make conscious reflections on their own emotions. This is to say that we do not still have scientific evidence to show that dogs and other animals are able to connect their emotions and contextualize them within a larger framework of thoughts and experiences.

To affirm that a dog has feelings as well as emotions, your furry friend should be able to reflect on the joy they experience when you arrive home. We would need to be able to prove that a dog moving their tail excitedly knows this is due to how they feel about their guardian. Currently, science and technology have not yet allowed us to demonstrate that dogs possess this complex level of thinking and cognition.

Although we know that animals and dogs have emotions, we cannot say with any scientific authority that they also have feelings. This is why we can discern different emotions which dogs are incapable of. For example, despite the many YouTube videos claiming otherwise, dogs are not believed to experience guilt. Feeling guilty would require dogs to reflect on something they have done and understand why they feel bad.

Since dogs as an organism can generate oxytocin, we can have a better understanding of a dog's capacity for love. Another observation made by Dr. Berns during his research was that the most positive neuronal response in all dogs was elicited when they smelled their ‘favorite human’. The part of the brain known as the caudate nucleus is stimulated, the part of the brain associated with love in both humans and dogs.

When the dog perceives the smell of their owner and, consequently, their home, this leads to an increase in the production of oxytocin. This leads to the dog showing displays of happiness and excitement when they see us or share positive moments with us.

A study carried out by the psychologist Andrea Beetz has revealed that dogs and humans receive a very similar increase in oxytocin levels after sharing a caressing and pampering session of approximately ten minutes. This means that both of us will not only receive personal benefit during times of interaction, but having dogs as companion animals can generally improve our quality of life.

In addition to experiencing a sense of excitement or well-being with their human tutors, dogs also have a keen affective memory. This is associated with their famously well-developed senses. This is why a dog can be very excited to meet a person or another dog, even if they have spent months or even years since the last time they met.

Logically, dogs do not express this affection they have for humans or dogs in the same way as we do. Their social behavior, methods of communication and language are subject to different codes. This is why most dogs do not feel comfortable being hugged by people. Instead, they show their love in spontaneous licking, excited jumping and many other methods of conveying love.

If you want to read similar articles to Do Dogs Have Feelings?, we recommend you visit our Facts about the animal kingdom category.

Bibliography
Do Bulls Feel Pain in Bullfighting?
Do Dogs Have Good Memories?
Do Dogs Have a Dominant Paw?
Can Dogs Feel our Pain?
Related categories
Endangered animals
Most read
1.
What Animal am I According to my Zodiac Sign?
2.
What Does It Mean When a Cat Shows Up at My Door
3.
10 Most Beautiful Animals in the World
4.
The 10 Most Solitary Animals in the World
5.
Animals With Scales - Full List
6.
Why do Dogs Get Stuck when Mating?
7.
My Female Dog In Heat Won’t Accept A Male - Causes
8.
How Many Types of Lions Are There?
Do Cats Have a Good Memory?
Do Insects Feel Pain? - Studies on Bug Pain Perception
Do Turtles Have Teeth?
Why Do Dogs Have Whiskers?
Do Dogs Have Belly Buttons?
Why do Cats have a Rough Tongue?
Do Dogs Have Nightmares? - Canine Sleep Patterns
How Many Teeth Do Dogs Have?

Do Dogs Have Feelings? 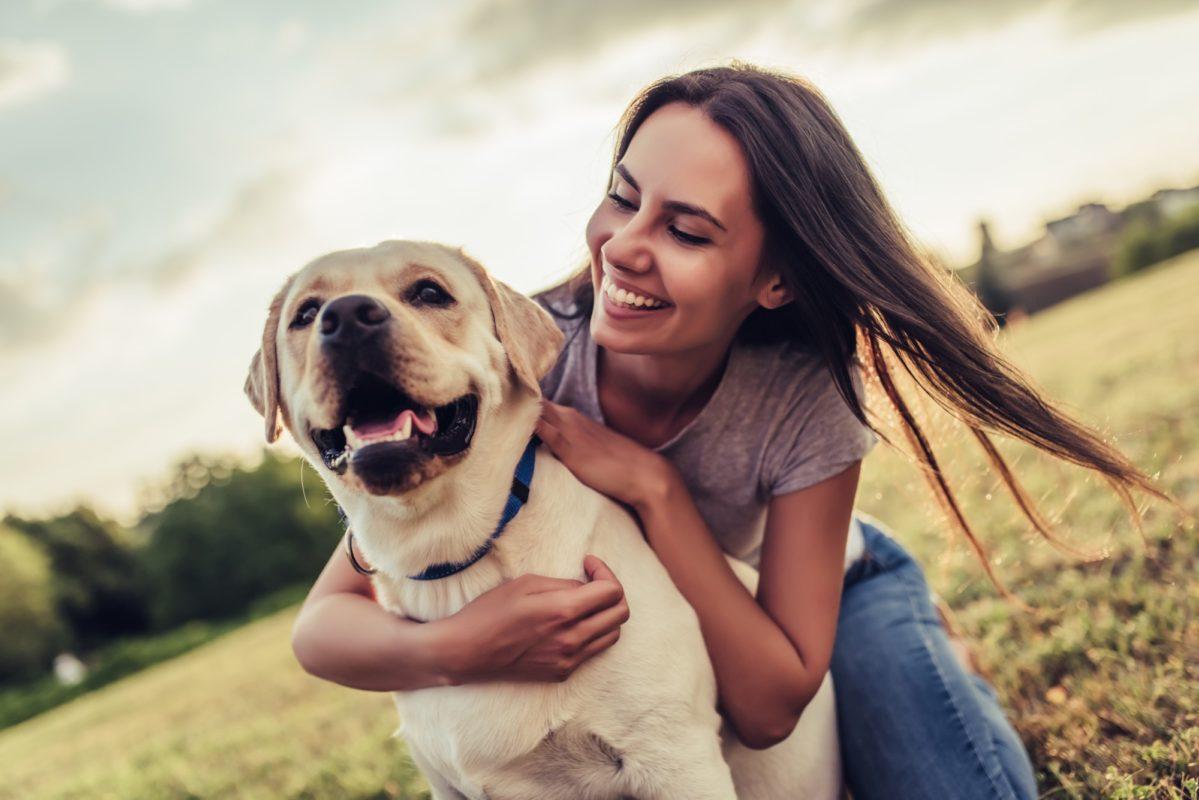 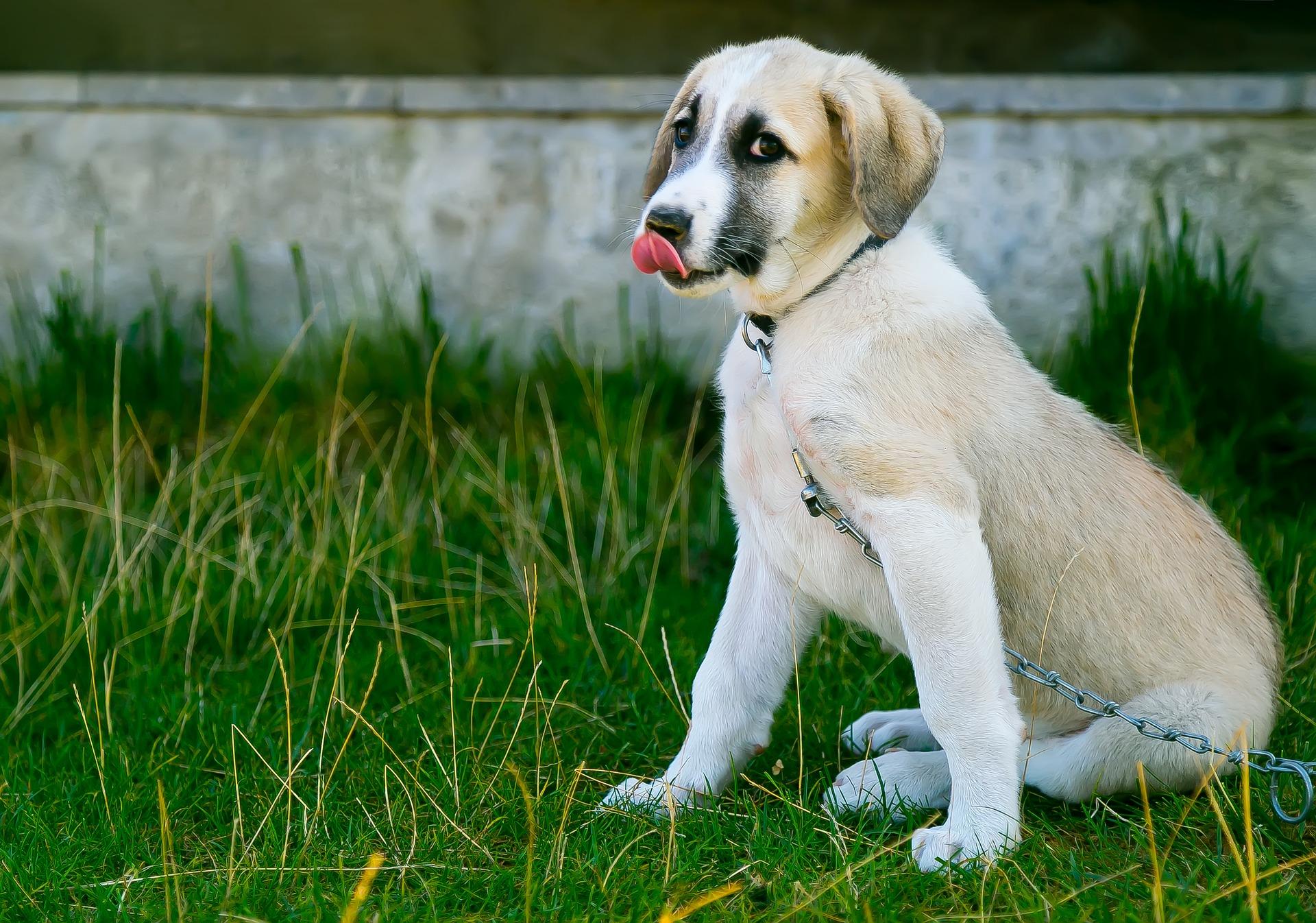 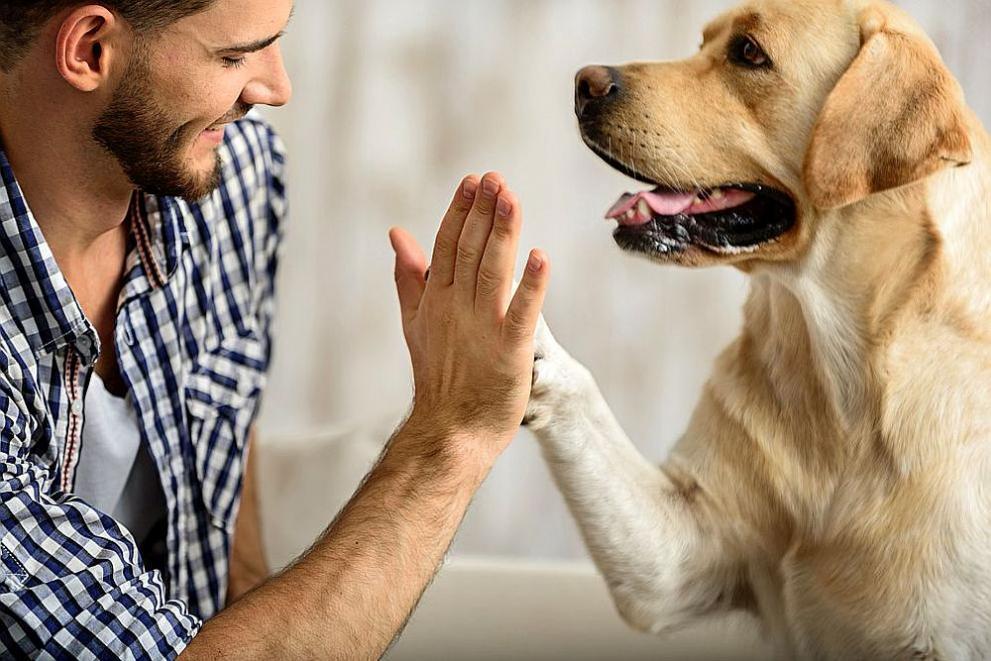 1 of 3
Do Dogs Have Feelings?
Back to top