Do Dogs Have Good Memories?

We have all often looked into our dog's eyes and wondered what they were thinking. Sometimes this is practical in terms of the education and guidance we provide as tutors. Sometimes we simply want to know their perspective on the world. We know that our own memory is such an important part of daily experience, but we don't know if the same applies to our canine companions. It is for this reason AnimalWised asks do dogs have good memories?

By looking at the long-term and short-term memory of dogs, we can find out how long is a dog's memory span. In doing so, we can find out what our dogs remember about us, as well as how memory affects the bond between dogs and humans.

You may also be interested in: Do Cats Have a Good Memory?
Contents

Do dogs have a memory?

Dogs do indeed have a memory for information. We can see this evidenced in their daily the lives. The fact that they know to go to the kitchen to wait for their food or will run to the door when they hear the leash being taken off the hook shows they remember things about the past. We can even see it in the reactions they have when they greet us. With a healthy bond, your dog will want to greet you and receive some affection because they remember how good you are to them.

Memory is also the fundamental aspect of education and training in dogs. Dogs learn by association. They know to sit because we train them to associate the action with the command. This should be carried out through positive reinforcement. If they did not have a memory, they would be unable to make this association. This is differentiated from innate behaviors which are carried out by animals instinctually and which do not require memory.

You can see your dog's memory in action by taking a look at our basic dog training guide for beginners.

How good is a dog's memory?

We know that a dog is able to remember their caregiver and even basic dog commands. These are learned through regular interaction and repetitive training techniques. This could imply that dogs do not have a particularly good memory as they need information to be programed into them over long periods of time. Such an approach to canine memory is a mistake because it doesn't consider the fact that memory functions differently in animals.

Unlike humans, dogs do not have an episodic memory. This means they are unable to remember the details of everyday events for long periods of time. It is believed that only humans have the ability of true episodic memory, although some animals appear to show episodic-like memory[1]. This is because humans are better able to absorb, retain and engage with specific episodes and events.

A dog's memory is based on associative learning. As the name suggests, they associate certain stimuli with different emotions and they are turned into a kind of memory. For example, your dog might survive a fall from a balcony at home, but then won't want to go any closer to the scene. They do so not because they remember the specifics of the initial experience, but because they associate the area with fear and pain.

A similar example can be seen with a dog's leash. It is normal for your dog to be excited every time you take them for a walk. This is because they associate the object with the pleasurable feelings which exercise elicits. Basically, dogs are coded animals based on habits and repetition, although some studies are exploring the possibility of dogs have a more complex memory[2].

This type of associative memory in dogs works in their favor in the domestic environment. It allows caregivers to change associations made in the past from positive to negative ones. This is both most humanely and effectively done with the use of positive reinforcement in dogs.

Do dogs have long-term or short term memory?

Although there is much we cannot yet know about the functionality of a dog's memory, scientific research into canine neurology has advanced in recent years. Studies have been able to prove that dogs have both short-term and long-term memory[3]. It does appear their long-term memory is stronger than their short-term memory.

Short-term memory helps dogs to develop an immediate action, reaction or behavior, which does not necessarily represent information that must be stored for a long period of time. It is believed that the short-term memory span of dogs is a maximum of 2 minutes, although the studies cited here imply this may not be the case.

The difference is an animal's ability to access their memory and use it to make decisions in the present. In all animals, some knowledge needs to be stored for them to ensure survival of their species. In dogs, it is by using association they are able to remember these important things. For example, the socialization process of dogs is very important and the knowledge they glean during this time affects the rest of their lives. This is not the same as episodic memory by which they could recall specific events of the time.

It should be noted that the senses of dogs are very closely related to their memory. With such acute olfactory ability, dogs can use a smell to relate to food, a person, an environment or pretty much anything that has a perceivable scent. Hearing is also strongly linked to memory. Sight is less important for a dog's memory as it is not as strong as these other senses.

Within this context, we can can't say whether a dog has a large memory span. Rather, they have greater ability to retain certain long-term information, whereas their short-term memory is not particularly accurate.

Can dogs lose their memory?

Unfortunately, our dogs can suffer from memory loss. This is perhaps most commonly seen in cognitive dysfunction syndrome in dogs, a range of symptoms commensurable to Alzheimer's disease in humans. Many guardians will see behavioral and emotional changes in their dog once they enter old age. Some dogs can lose their memory to the point they become scared and even aggressive.

Some of the symptoms of cognitive dysfunction in dogs are as follows:

This is because a dog's life will take its toll on their body, including their brain. While there may be other issues influencing senility in dogs, age is the most common factor. Learn more with our article on neurological disorders in dogs. 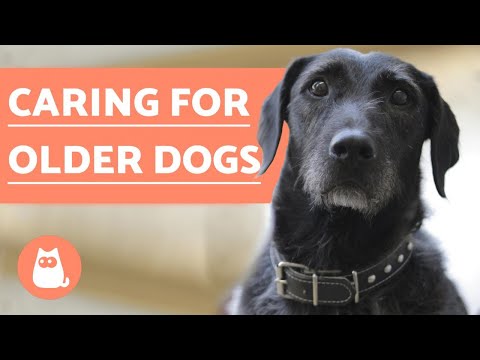 If you want to read similar articles to Do Dogs Have Good Memories?, we recommend you visit our Facts about the animal kingdom category.

Does Your Rabbit Have Memory?
Do Dogs Have Feelings?
Do Dogs Have A Perception Of Time?
Do Dogs Have Nightmares? - Canine Sleep Patterns
Related categories
Endangered animals
Most read
1.
What Animal am I According to my Zodiac Sign?
2.
What Does It Mean When a Cat Shows Up at My Door
3.
10 Most Beautiful Animals in the World
4.
Examples of Vertebrate and Invertebrate Animals
5.
Why do Dogs Get Stuck when Mating?
6.
The 10 Most Solitary Animals in the World
7.
Differences Between Deer, Elk, Moose and Reindeer
8.
Animals With Scales - Full List
Do Cats Have Dreams?
Do Cats Have Emotions? Are They Able to Have Feelings?
How Long Is a Fish's Memory?
Do Dogs Have a Dominant Paw?
Why Do Dogs Have Whiskers?
Do Dogs Have Belly Buttons?
Do Mice Have Bones?
Do Snakes Have Bones?

Do Dogs Have Good Memories? 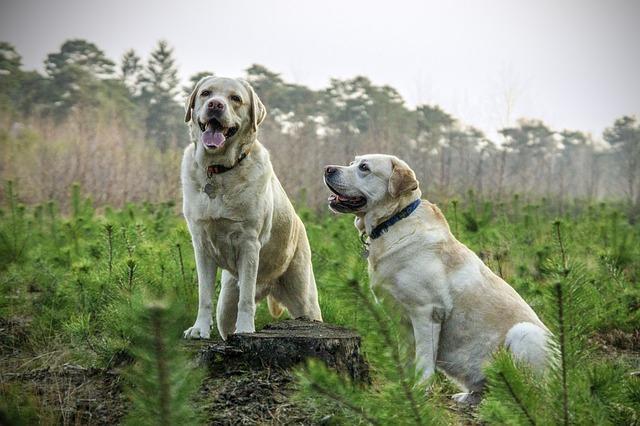 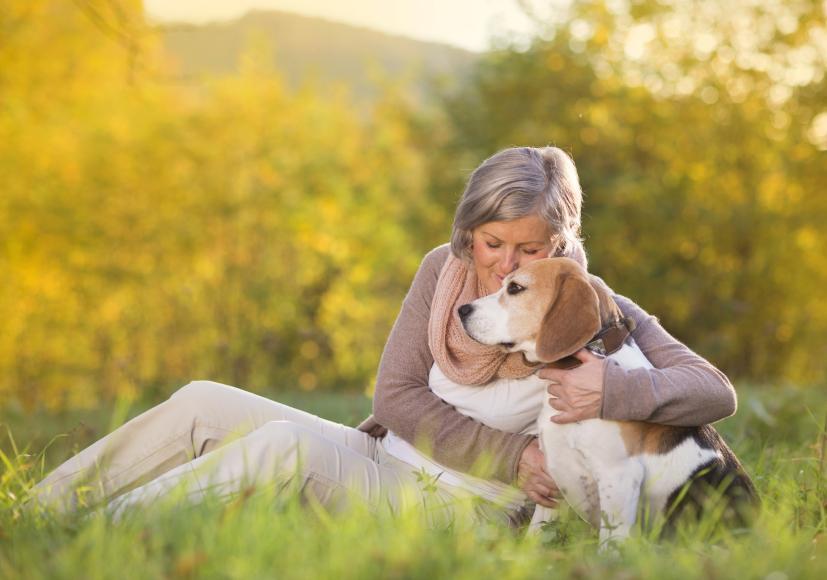 1 of 3
Do Dogs Have Good Memories?
Back to top