Do Dogs Have Periods?

In general, female dogs experience bleeding at least twice a year, also known as menstruation. This, however, only occurs in bitches who are unspayed. However, menstruation in dogs is referred most commonly as heat and is different to what human women experience. It is important to understand how your dog's cycle works. By familiarizing yourself with the heat cycle of your dog, you will be able to avoid unwanted pregnancies and discover the importance of sterilization.

In this AnimalWised article we will be discussing answers to; do dogs have periods? In addition, we aim to look over a bitches heat cycle and how to avoid unwanted canine pregnancies.

You may also be interested in: Do Cats Get Their Period When in Heat?
Contents

Reproductive cycle of a female dog

In order to understand if a female dog experiences menstruation, we need to know how their cycle works. A dogs cycle is repeated twice a year from when they begin maturity between 6-8 months, depending on the breed. Heat in dogs is divided into four cycles:

Can dogs have periods?

There is a common belief that dogs experience periods like humans do, this is not the case.

The cycle of a woman is repeated monthly. If we look at a woman's period; if her ovum has not been fertilized, the inside of her uterus (endometrium), thickened to receive the embryo, detaches in turn causing bleeding. Therefore, if we look at menstruation in the sense of a human woman, then no dogs do not experience a period.

What is the difference between heat and menstruation?

The differences between heat and menstruation in dogs are distinguished by;

Therefore, the difference between menstruation in women and estrus in bitches, needs to be recognized.

Do dogs feel pain during period?

Yes, as we have just mentioned, period may not be the correct word when talking about a dogs estrus cycle. However, it is the most widespread nomenclature, therefore a term which is still commonly used. Regarding pain, there is no evidence that bitches feel it during estrus. Although, we can observe changes in their behavior, such as: restlessness, increased urination,a decreased appetite or increase in aggressiveness.

To avoid such problems such as: those mentioned above, unwanted pregnancies or pathologies (breast tumors, canine pyometra or ovariohysterectomy) it is highly recommended that one spays their bitch.

If you want to read similar articles to Do Dogs Have Periods?, we recommend you visit our Heat category.

Do Dogs Have Periods? 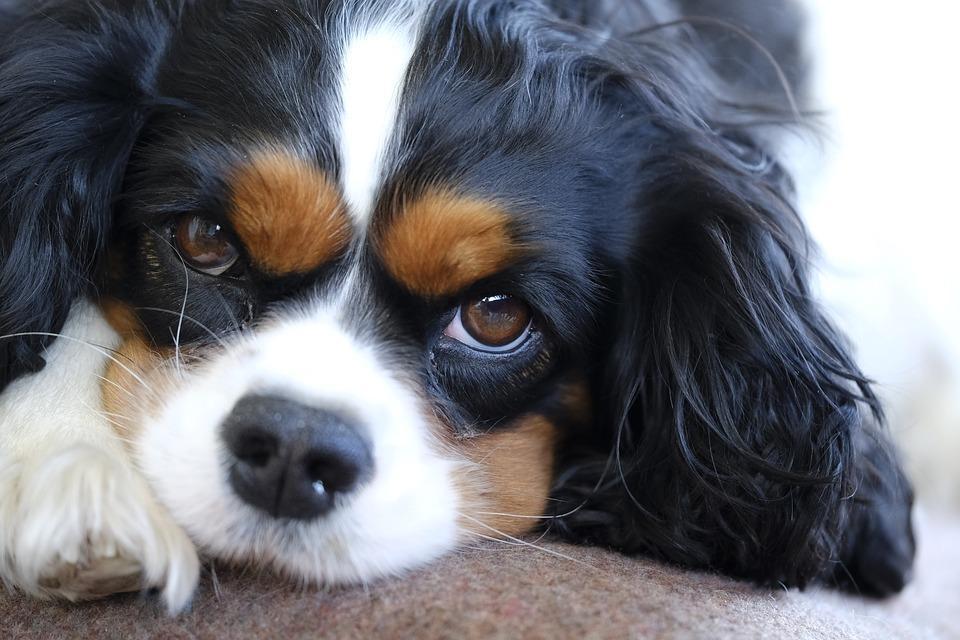 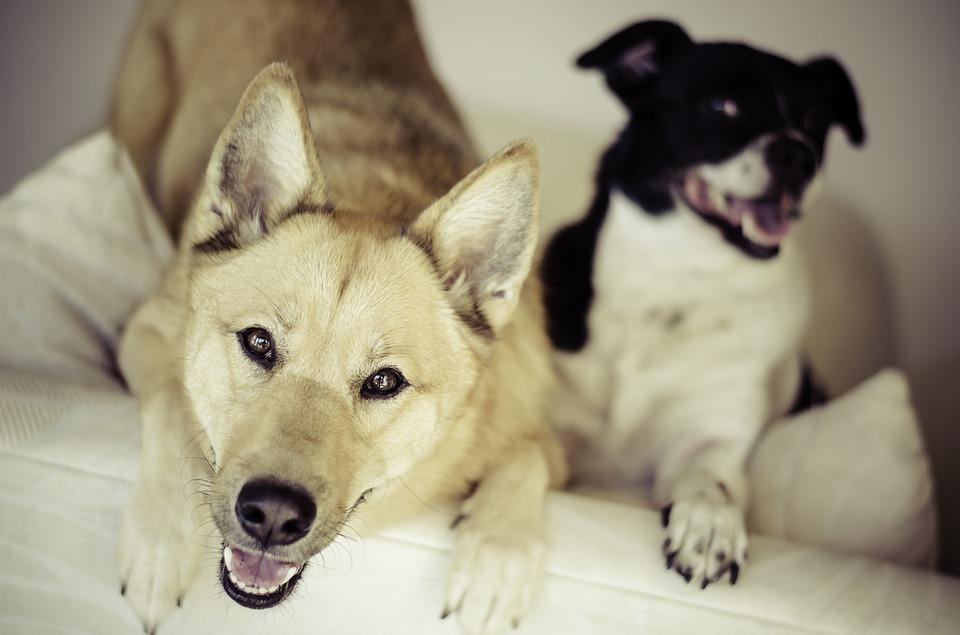 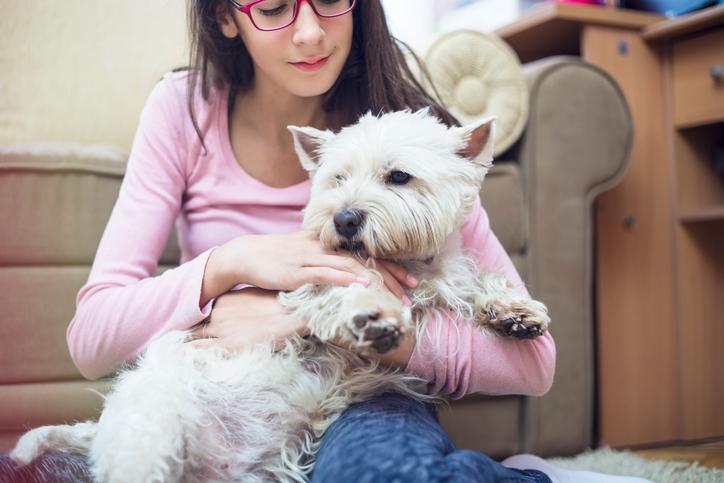 1 of 3
Do Dogs Have Periods?
Back to top