If you pay enough attention when walking through the streets or in public parks, you will eventually notice that, mysteriously, some dogs look like their owners. Bizarrely, in many cases, pets can look so similar they seem like miniature clones.

It is not a rule, but often people somehow eventually end up looking like their pets or vice versa. In fact, in some parts of the world there are contests to see which owner looks more like their dog! There is some science behind this popular idea. At Animal Wised we researched the subject and were not surprised to find information about this myth that suggests that it is no longer a myth! Is it true that dogs look like their owners? Keep reading!

You may also be interested in: Can Cats Protect Their Owners?
Contents

A tendency to the familiar

What makes people relate to and then choose a dog as a pet is not so much a conscious thing. The person does not say, "this dog looks like me or will look like me in a few years". However, in some cases, people can experience what psychologists call 'the mere-exposure effect'.

There is a psychological-brain mechanism that explains this phenomenon and, although hardly observed, it is quite strong and often obvious. The response to the event has to do with the word familiarity. All that is familiar will be approved at first sight because it has a lot of positive vibes surrounding it.

We see ourselves in the mirror, in reflexions and pictures every day and, on an unconscious level, the general characteristics of our own face seem too familiar. Science suggests that, as with everything else we've seen lots of times, we should be very fond of our face. Dogs that look like their owners are part of that mirror effect. The dog ends up being a kind of reflective surface of his human companion. Our pet reminds us of our face and this is a nice feeling we transfer onto them.

According to science, similarity exists.

During several studies in the 90s, behavioural scientists found that some people look so much like their dogs that outside observers could perfectly match them up - based solely on photographs. They also suggested that this phenomenon could be universal and very common, regardless of culture, race, country of residence, etc.

In these experiments, they showed participants three images, one person and two dogs, and asked them to pair them up with the pet owners. The participants successfully matched 16 breeds with their owners out of a total of 25 image pairs. When people decide to choose a dog as a pet, some take a long time because they are looking for one that, on some level, resembles them. When see what they want, they get what they want.

Eyes are the gateway to the soul

This is a statement known worldwide that really has to do with our personality and how we view life. Sadahiko Nakajima, a Japanese psychologist at Kwansei Gakuin University, suggested in her latest research in 2013 that eyes are the key to similarities between people.

She studied photos of dogs and people with their nose and mouth section covered and only the eyes visible. Even so, participants succeeded in choosing the dogs with their respective owners. However, when the opposite was performed and the eyes were covered, the participants failed to pair them.

So, in answer to the question 'Do dogs look like their owners?', we can say without hesitation yes. The resemblance is more noticeable in some cases than others but, in most, there are similarities that cannot be overlooked. Likewise, those similarities do not always coincide with physical aspects. Since, as previously discussed, when choosing a pet, we unconsciously look for one that looks like us - either in appearance or in personality. Therefore, if you are quiet you will select a calm dog, whereas if you are active, you will look for one that can keep up with your rhythm.

Did you enjoy this article? If you think you look like your dog, send us a photo on Facebook! We would love to see them!

Check out our other articles how to calm a hyperactive dog and the 10 most affectionate dog breeds.

If you want to read similar articles to Do Dogs Look Like Their Owners?, we recommend you visit our Facts about the animal kingdom category.

Domestic Cats That Look Like Leopards
Do Cats Miss Their Owners When They Are Away?
Dog Breeds that Look like Wolves
Why Do Cats Not Like Their Belly Scratched?
Related categories
Endangered animals
Most read
1.
What Animal am I According to my Zodiac Sign?
2.
What Does It Mean When a Cat Shows Up at My Door
3.
10 Most Beautiful Animals in the World
4.
The 10 Most Solitary Animals in the World
5.
Animals With Scales - Full List
6.
Why do Dogs Get Stuck when Mating?
7.
My Female Dog In Heat Won’t Accept A Male - Causes
8.
How Many Types of Lions Are There?
Do Cats Like Hugs and Kisses?
Why Don't Dogs like Blowing in their Face?
Do Dogs Like to be Hugged?
Why Do Cats Like Boxes?
What Music do Cats Like?
Do Cats Like to Be Kissed?
Do Parakeets Like Music?
Why Does My Dog Look at Me While They Poop? 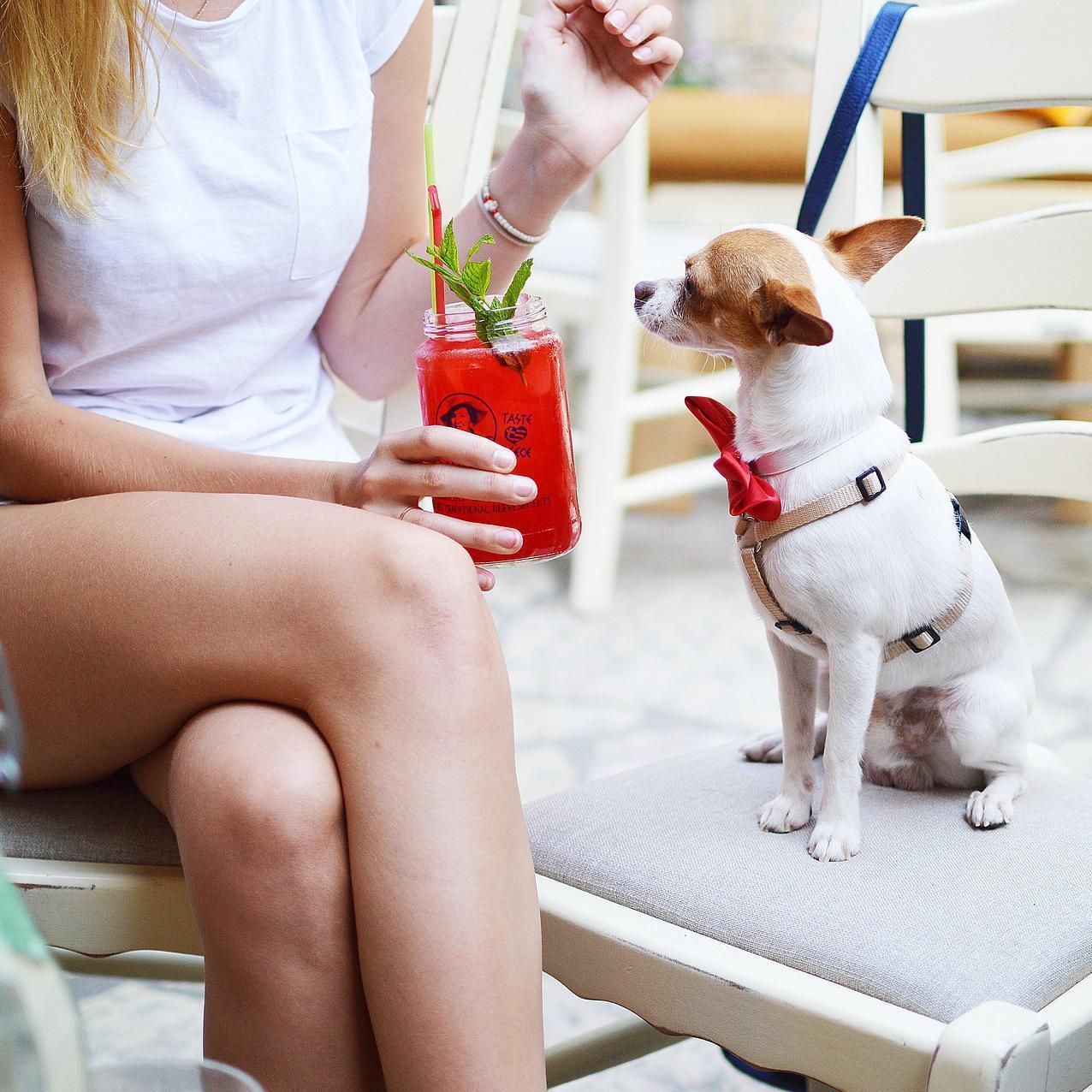 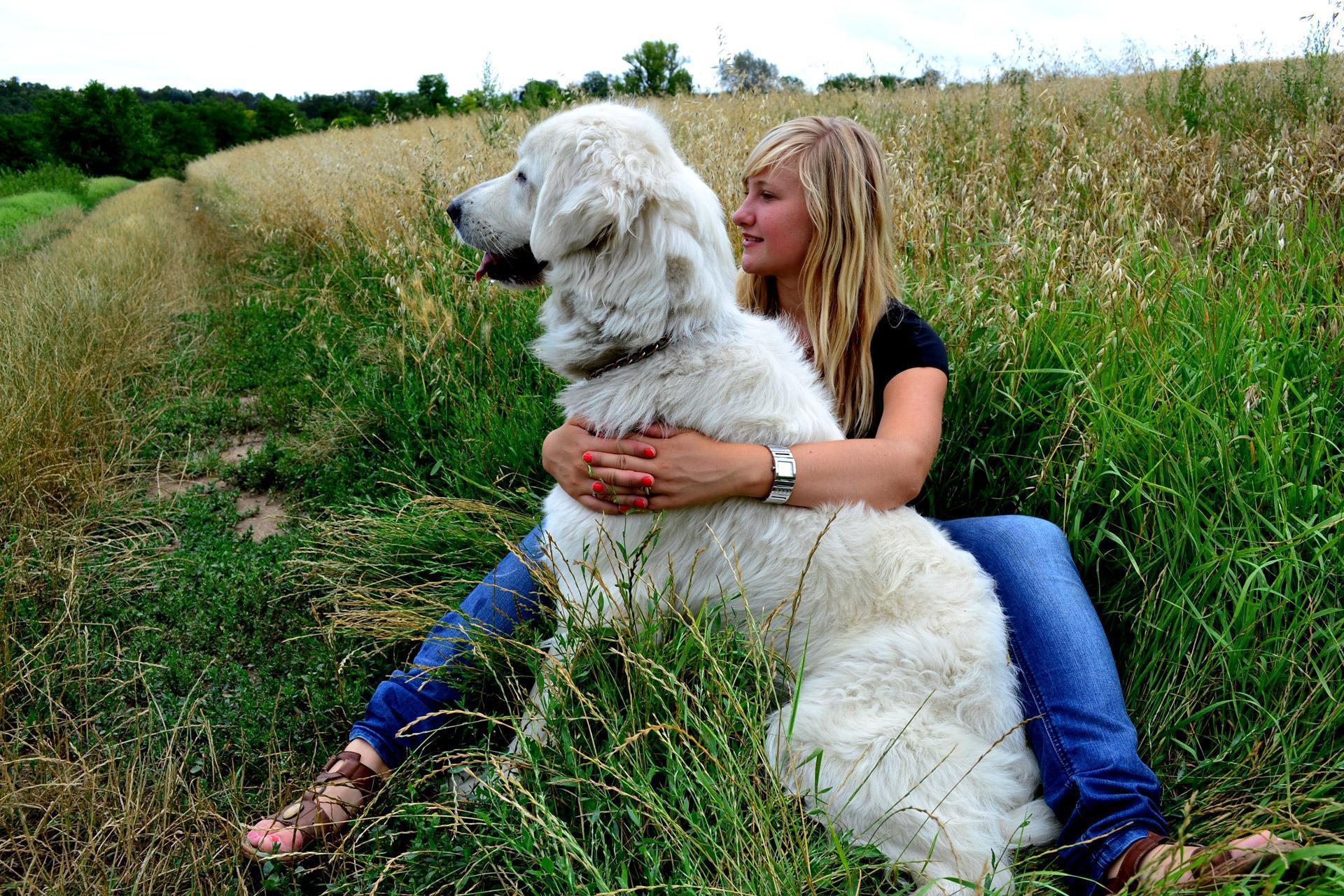 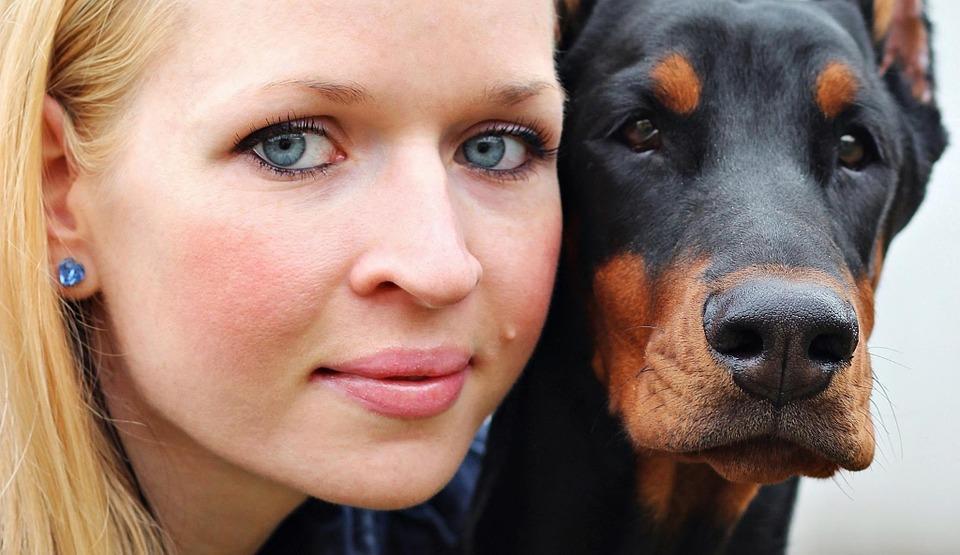 1 of 4
Do Dogs Look Like Their Owners?
Back to top