Depending on whom you ask, people have various ideas on whether insects feel pain. You may think that asking an entomologist would give you a definitive answer, but even scientists who study bugs for a living can come to different conclusions. In mammals and other vertebrates, pain studies are relatively extensive and conclusive. Studies about an insects availability have also been carried out, but they are not necessarily as conclusive.

At AnimalWised we pose the question do insects feel pain? By answering this to the best of our ability, we can hopefully gain a better understanding of insects and their perception of the world.

You may also be interested in: Do Bulls Feel Pain in Bullfighting?
Contents

For us humans, we learn an early definition of pain. When we fall over, bump our head or touch something sharp, we feel a sensation which warns us not to do it again. This sensation is a biological response to an external stimulus which endangers the integrity of the organism. This means its survival is threatened, so pain provides an important evolutionary function. Before the body feels the sensation of pain, there is a bodily response in mammals that can manifest itself in different ways:

This feeling of pain is posible thanks to something called nociception. This is a process which involves the sensory nervous system and its response to various painful stimuli. These stimuli include:

Nerve endings detect these different types of stimuli and send a message to the brain. This allows the organism to react with an appropriate response. This is part of the biological sensation of pain and is considered a reflex action, allowing it to avoid danger and continue life.

When it comes to insects, it has been shown they have nociception. However, many argue that this is not enough to experience true pain, or at least not in the same way as humans experience it. This question could be described as the difference between whether insects can sense pain or whether they can feel pain. Feeling pain is not simply a natural reflex response to negative stimuli. It has an emotional aspect which is related to conscious suffering.

The question is extended and complicated by the emotional aspect. Do insects suffer? Do they interpret outside stimuli as pain or are they simply responding to the physical action? Since this brings up issues related to animal sentience and levels of consciousness, scientists do not always reach a consensus opinion on the matter. Looking at their research can help us answer the question, “do insects feel pain?”

To understand whether animals can feel pain, researchers are able to compare their possible reactions to negative stimuli. To do this, the animal response is compared to the reflex to the same stimulus in humans. In animals, we can see they feel pain when they flee from the stimulus, when they make loud vocalizations (similar to a human scream), their heart rate increases or they present other responses similar to those when humans experience pain.

When making this comparison, it is possible to affirm, without doubt, that mammals and many vertebrates feel pain. For example, bulls in a bull fighting ring have been shown to feel pain. One of the most telling reactions to show animals can feel pain is the fact many have been reported to avoid approaching stimuli which have previously caused them pain.

Cats, dogs, mice and even frogs can feel pain, including millions of the species which fall under these groupings. It is a basic survival mechanism. However, although we know these animals can experience pain, it is not possible to authoritatively confirm whether they have an awareness of suffering. This is the case even if he physical pain is real and quite tangible.

Do insects suffer when they die?

Vertebrates have been shown to experience pain sensations, but do insects feel pain? We do know that, despite their multifaceted aspects, they have a simpler nervous system compared to larger organisms. Additionally, many insects lack possession of a brain. Others have relatively simple structures capable of recognizing nerve impulses.

Keeping this in mind, we can ask the question “do insects suffer when they die?” One insect species which has been studied relatively often in pain experiments is the fruit fly. These creatures have been tested to give them pain if they eat from certain fruits (via electric shocks). The flies were then seen to avoid the fruit which provided shocks in the future.

Although simple organisms, the fruit fly has a nervous system. They are also able to identify temperatures, odors, tactile sensations and others. This suggests that the fruit fly is able to feel pain. A more recent study from 2019 makes the suggestion that fruit flies can not only feel pain, but chronic pain. They damage a nerve on one of their legs, then let it heal. The study showed that the flies were hypersensitive to stimuli on their other legs and protected them after the injury. This suggested neuropathic pain was present[1].

However, these studies still cannot conclusively claim that insects feel pain in the same terms as humans. Their capacity for suffering appears to be limited. For example, cockroaches and other insects are known to be able to survive for weeks at a time after decapitation[2]. Their heads can even be fed and kept alive longer. The cockroach needs the head and body to be attached to carry out certain functions, but is it experiencing pain as it would be before? If so, do both the head and body maintain feeling?

Whether we can know if insects feel pain in the same way as other animals, it is not yet possible to tell. This should not stop us from reducing the possible harm we might be doing. Some people may ask, do insects suffer from insecticide? While we may not know the level, we know that we can make it a last resort. We can chase away species such as mosquitoes and flies without having to kill them. We can deter insects with smells rather than flypaper. There are other options which can help avoid adding pain to the animal kingdom, even if we are unsure the extent of their pain.

Now you know a little more about insects and pain, we know that we cannot be sure about their levels of awareness. This might make us ask further questions about insect consciousness. Unfortunately, there are also no conclusive studies to prove whether bugs can think.

Insects have thousands of differentiated neurons and organic systems, so there are high chances that they have some kind of awareness about what surrounds them. We do know that bugs can take information from their environment, interpret this information and then act on it. What we do not know is if they have any self-reflection, what we essentially can call thinking.

Trying to measure an insect's consciousness levels in comparison to a human's is difficult. They have very different biological structures. Our inability to communicate with them in certain ways means we are unable to provide a concrete answer to this question.

If you have any thoughts on the subject of whether insects can think or feel pain, please share them with us in the comments.

If you want to read similar articles to Do Insects Feel Pain? - Studies on Bug Pain Perception, we recommend you visit our Facts about the animal kingdom category.

2. Scientific American. (2007). Fact or Fiction?: A Cockroach Can Live Without Its Head? Retrieved on August 13, 2019, from https://www.scientificamerican.com/article/fact-or-fiction-cockroach-can-live-without-head/

Bibliography
Can Dogs Feel our Pain?
Why Are Bugs Attracted to Light?
Smallest Insects in the World
Do Dogs Have Feelings?
Related categories
Endangered animals
Most read
1.
What Animal am I According to my Zodiac Sign?
2.
What Does It Mean When a Cat Shows Up at My Door
3.
10 Most Beautiful Animals in the World
4.
Differences Between Deer, Elk, Moose and Reindeer
5.
Why do Dogs Get Stuck when Mating?
6.
Examples of Vertebrate and Invertebrate Animals
7.
The 10 Most Solitary Animals in the World
8.
Animals With Scales - Full List
Types of Stick Insects - Characteristics of Stick Bugs
Do Dogs Have A Perception Of Time?
Aquatic Insects - Types of Water Insects
What Do Ladybugs Eat? - All About Ladybugs!
The Largest Insects in The World
Do Grasshoppers Bite?
Do Animals Think? - Animal Intelligence
Animals That Walk on Water - How Do They Do It? 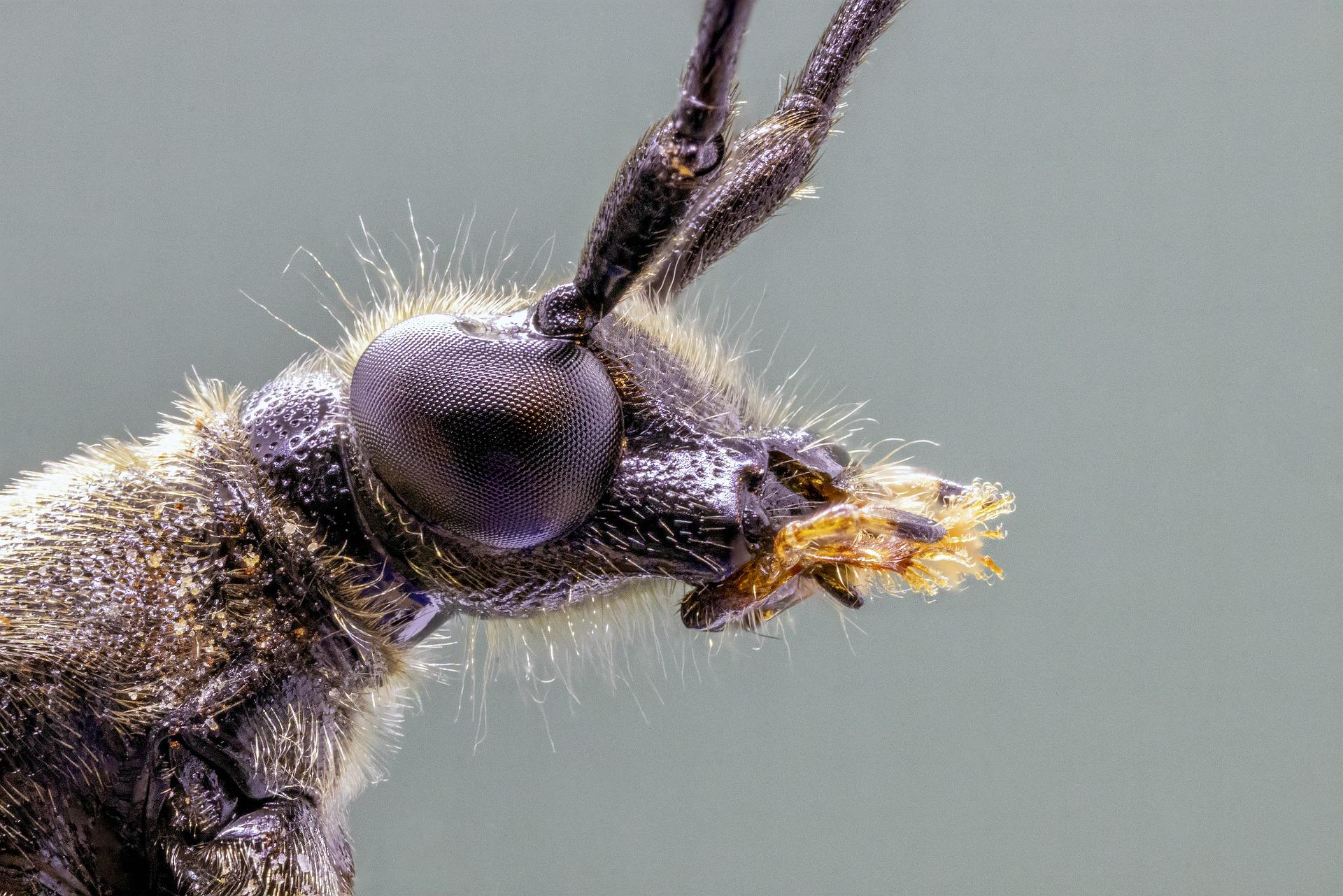 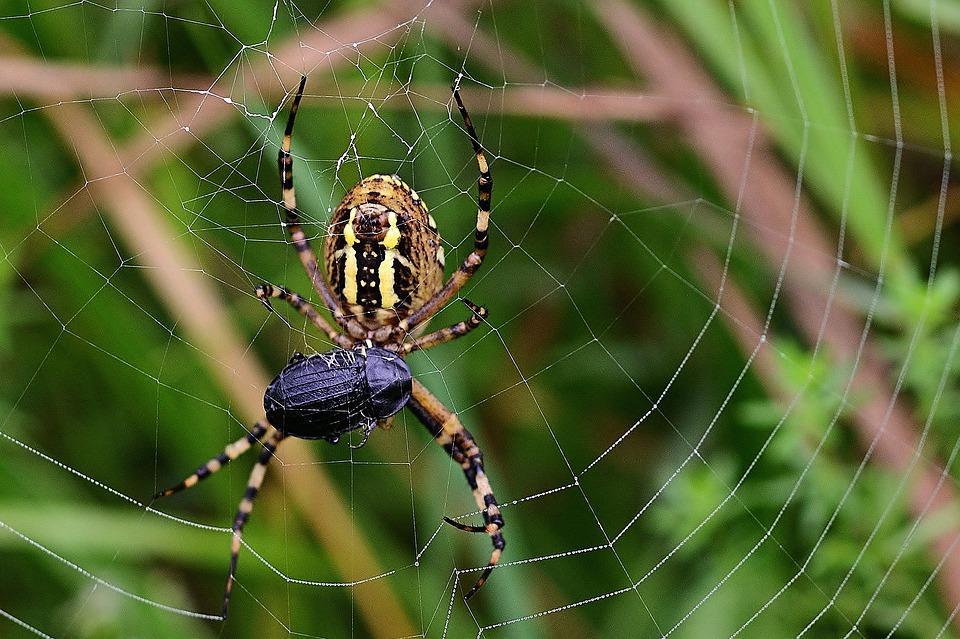 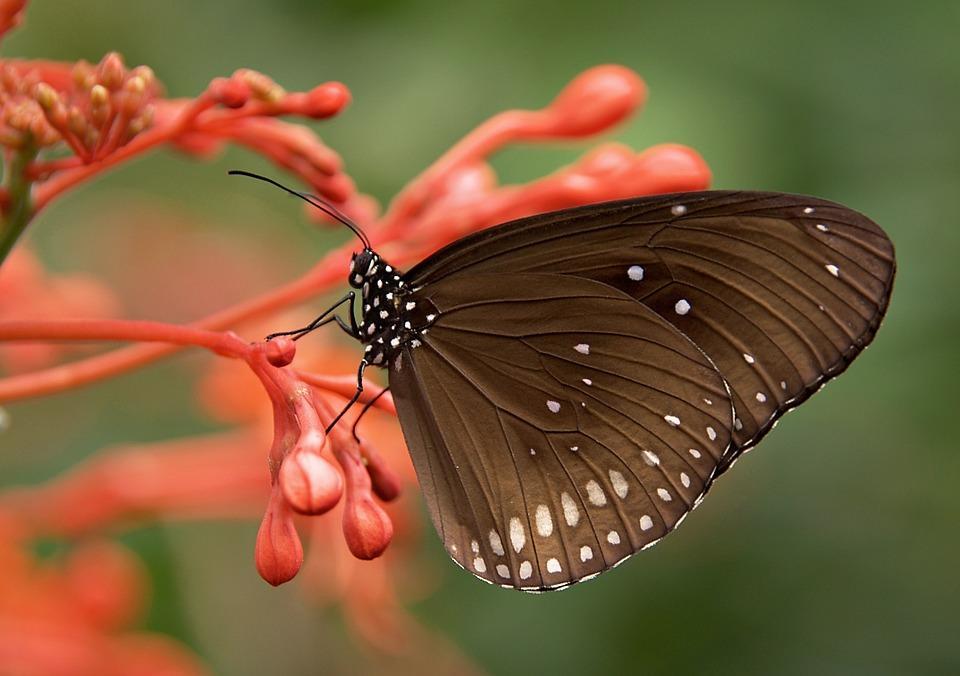 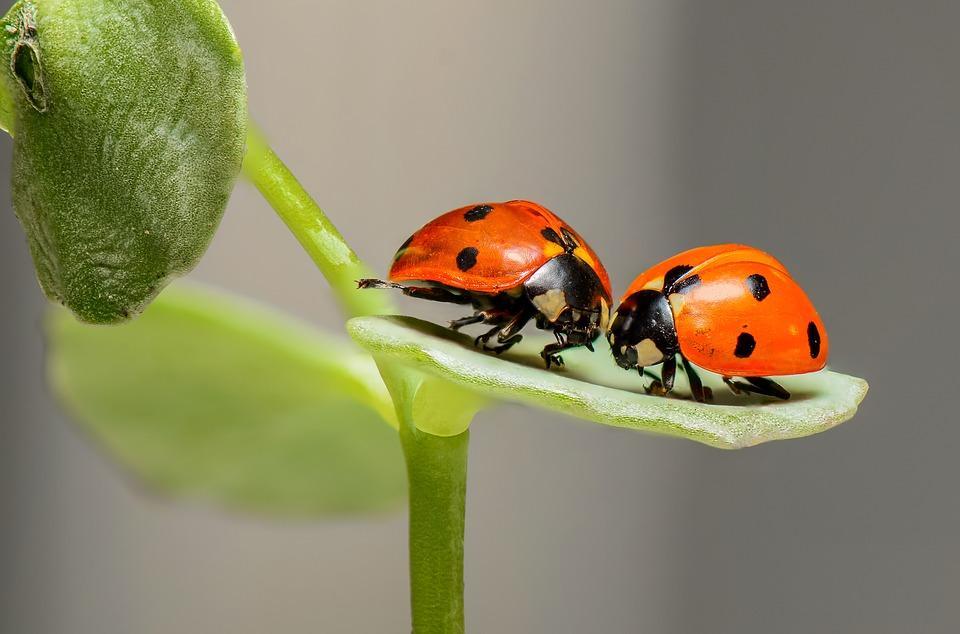 1 of 4
Do Insects Feel Pain? - Studies on Bug Pain Perception
Back to top