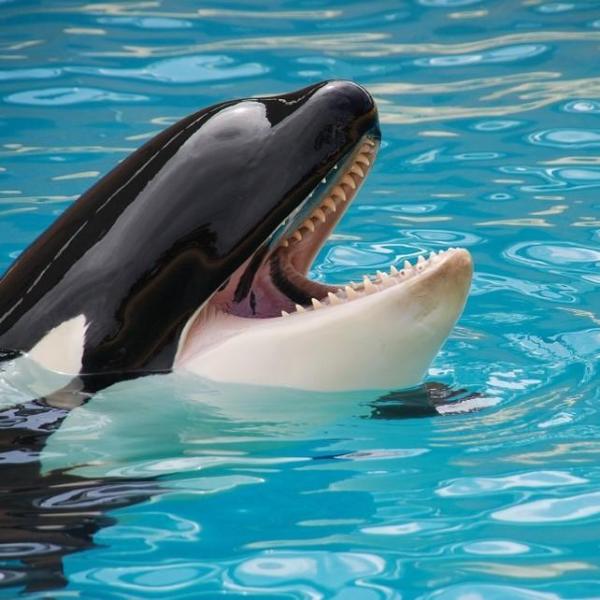 The killer whale species, Orcinus orca, is given pejoratively the unfair and unkind prefix of 'killer', suggesting it is some form of murderer.

It is true that the orca is an ocean cetacean apex predator that kills and devours its pray. Just as a dolphin kills fish to devour them or a cat kills a bird before eating it. However we have never heard anybody qualify a dolphin or cat as a murderer.

However, there is a story from the eighteenth century coined by Spanish whalers which explains why these whales have been given the wrong adjective of 'killer'.

If you continue reading this AnimalWised article you will understand the reason why many people ill informed people ask themselves: do killer whales really kill?

You may also be interested in: Is a Killer Whale a Whale?
Contents

The seamen in the Spanish whaling ships of the eighteenth century observed on many occasions how killer whales hunted humpback whales, sperm whales and other whale species. Orcas attacked in a sort of planned pod attack and herded the whales that chose as pray, preferably those those that were accompanied by their calves.

The first task was to exhaust the mother with the chase by jumping on the calves to sink them and prevent them from breathing. The other orcas attacked the whale to prevent it from protecting its young. Normally the calf succumbed by drowning, in occasions at this point they ceased to harass the mother and feasted on the carcass of the calf or alternatively it ended with the mother dying bled to death.

By observing these brutal hunts the Spanish whalers called to the relentless orcas 'asesina ballenas', which means whale murderer, or killer. The definition in English was not literally applied and instead the order of the words was switched to "killer whales" instead of whale killer, which would have been the proper translation of the original definition by Spanish whalers.

Morphology of the killer whale

Despite the huge volume they have a very hydrodynamic shape that allows them to swim steadily at high speeds (40 km/h.) during the pursuit of their prey. The speed of their migratory cruise is 5 to 10 km /h.

The huge dorsal fin and the characteristic combination of only two colors, black and white,do not allow adult killer whales to be confused with any other sea creature.

There are three types of orcas: residents, transient and offshore.

Killer whales live in all types of ocean waters and you should know that each group emits different sounds, as if communicating in different languages. Killer whales, despite belonging to the same class, do not often change social group, they are animals that are particularly attached to one another

The intelligence of killer whales

Killer whales are considered one of the most intelligent marine mammals that exist. They have a very large brain that they very easily put to use.

They are able to enter the labyrinthine of complex fishing traps to catch the tuna trapped inside and then get out of the trap again. Dolphins (also very intelligent animals) are incapable of such a feat.

When living in large aquariums they learn with great ease the tricks that they are taught. However it is precisely life in captivity that is an element that fosters a hostile and unfriendly attitude from killer whales.

Killer whale aggressiveness and its motive

When hunting, killer whales are relentless. They have prodigious physical strength and are considered to have no predators except humans. They feed on fish and cetaceans of superior size to them. They even practice cannibalism. We are talking about apex predators who are at the top of the food chain.

However, there are hardly any attacks with human casualties involving wild killer whale who show no interest in eating humans. However, among captive killer whales we can see that there have been deadly attacks on their coaches. Why?

Killer whales are extremely intelligent animals; the lack of enrichment, small spaces, a mixture of different specimens and many other causes foster an attitude that can lead to deadly attacks. As with many other animals and even people a life without welfare causes alarming stress and anxiety.

Most killer whales living in captivity have an extremely small pool, far from that which they should have to exercise and hide properly. It is also common for them to spend long hours practising for future tourist shows instead of spending time hunting food or interacting with each other.

The killer whales in captivity show a singular detail that differentiates them from wild killer whales: the twisted flap. This is a symptom of irremediable sadness and stress that manifests itself only in specimens living in dolphins, aquariums and other zoos.

The discomfort that such a smart animal feels by feeling locked up and forced to practice tricks time and again is really harmful to their mental health. Perhaps for this reason Sea World has announced the cessation of killer whale reproduction in captivity, joining an initiative that is respectful towards these animals and clearly understanding their particular needs that must move away from an urban environment. But the lives of these mammals in Sea World has not always been pleasant, not at all.

It was at Sea World precisely where the 'killer' in killer whale was remembered when Tilikum killed his trainer by choking her several times in the pool. How could this happen? It certainly was not the first time Tilikum showed hostile attitudes toward humans, but this did not stop them. The money they made with him was more important. Tilikum's conditions were really unsustainable. Currently many former Sea World workers confirm the horrible living conditions in which that killer whale lived, be it the extremely small space he had, his companion with whom he did not get on with very well or the lack of care in his daily environment.

Between 40% and 50% of killer whales die during the first 6 months of existence. Once past this critical stage the mortality rate is generally low. Female killer whales live longer than males, surpassing 60 years of life. Even 90 year old specimens have been recorded. Males live for about 40 years.

However, as an end point we must emphasize that captive killer whales live much less than these figures. Their longevity is around 20 or 30 years.

If you want to read similar articles to Do Killer Whales really Kill?, we recommend you visit our Facts about the animal kingdom category.

Which Are the Largest Whales in the World and How Big Are They?
Why Do Dead Whales Explode?
Different Types of Whales
Do Cats Really Have 9 Lives?
Related categories
Endangered animals
Most read
1.
What Animal am I According to my Zodiac Sign?
2.
Are There Venomous Spiders in the UK?
3.
What Does It Mean When a Cat Shows Up at My Door
4.
The 10 Most Solitary Animals in the World
5.
10 Most Beautiful Animals in the World
6.
10 Smells that Attract Cats
7.
My Female Dog In Heat Won’t Accept A Male - Causes
8.
Most Common Cat Eye Color and Their Meaning
The 10 Most Dangerous Animals in Canada
Aquatic mammals List - Characteristics And Examples
The Best Animal Documentaries for Conservation Awareness
List of Cetaceans - Meaning, Types And Characteristics
What is the Story of the Rainbow Fish?
What Is the Largest Fish in the Ocean?
The Most Aggressive Animals in the World
The Top 10 Fastest Sea Animals 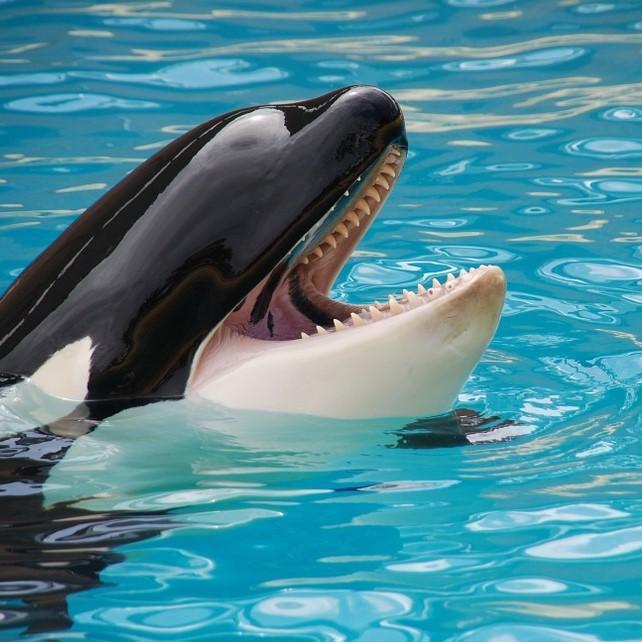 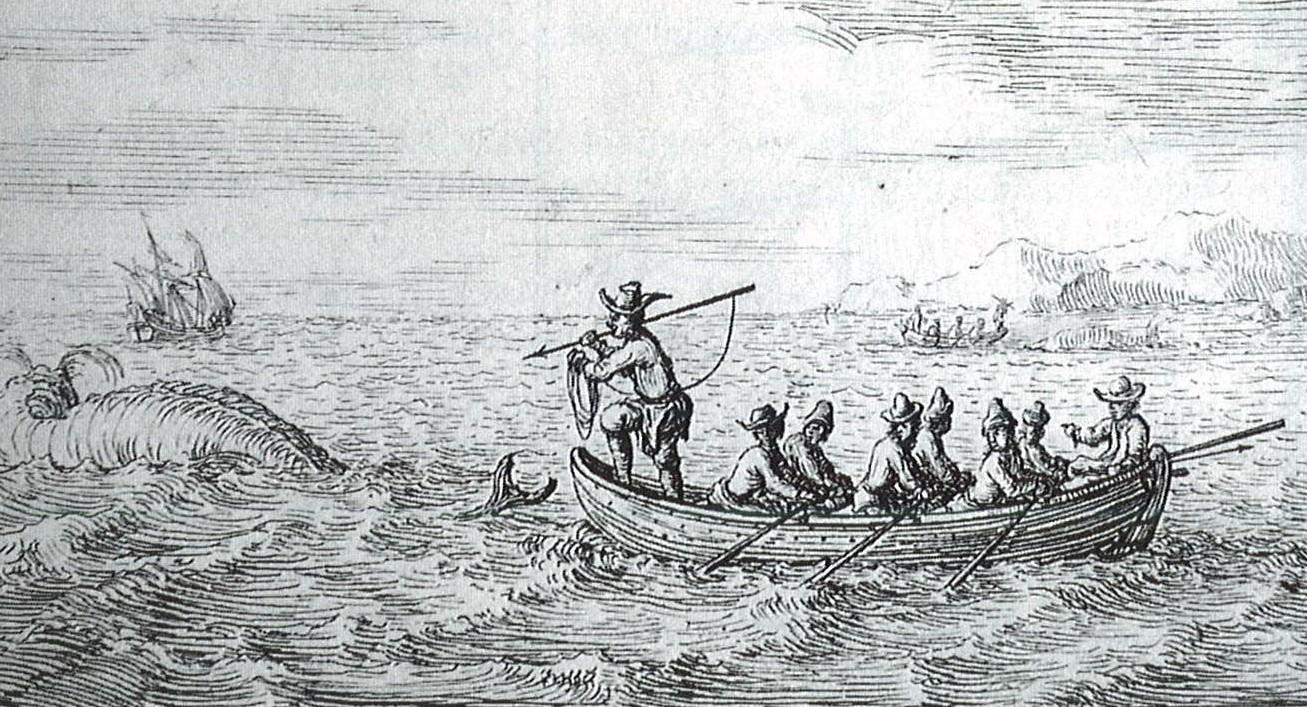 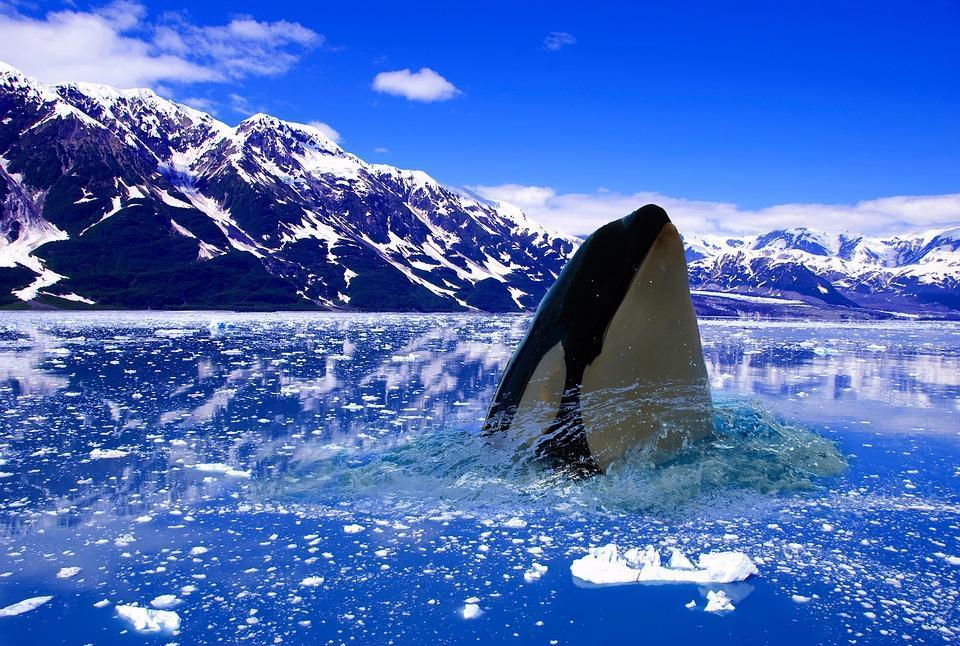 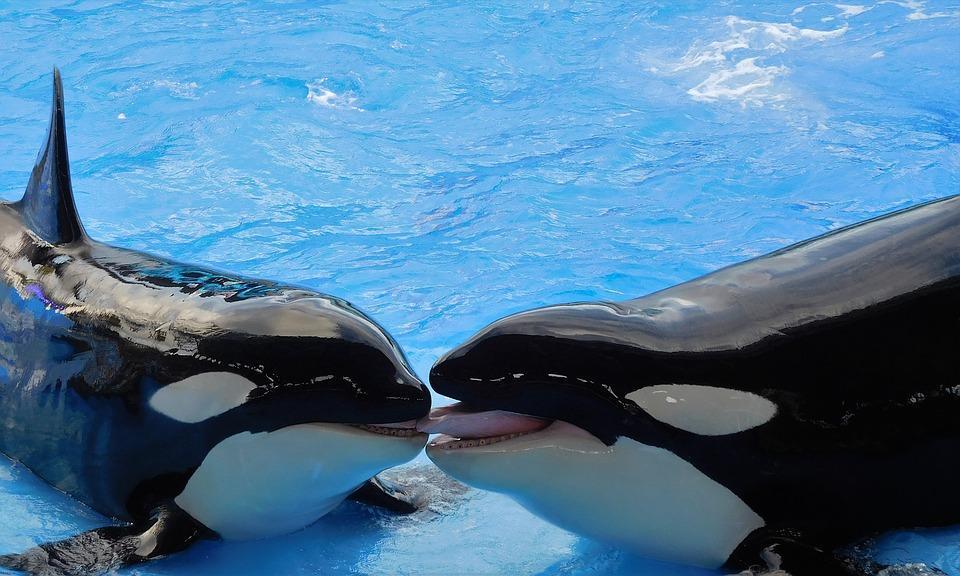 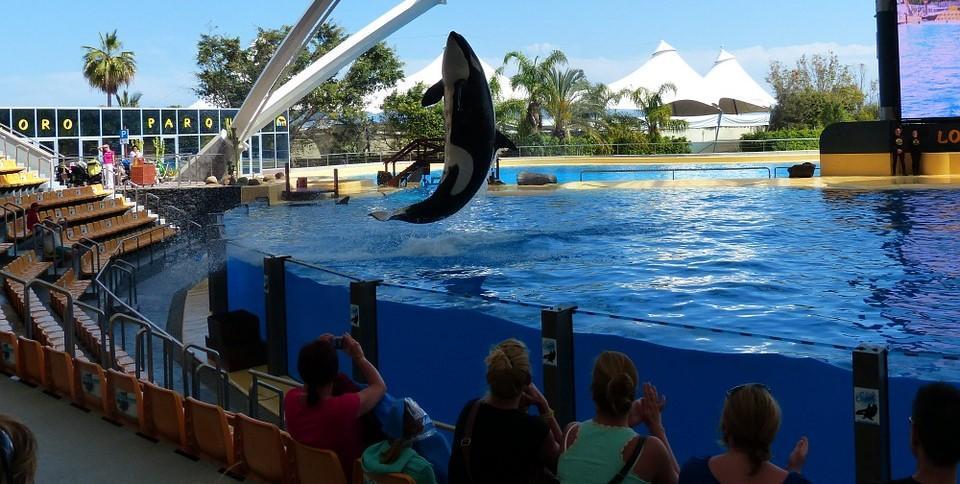 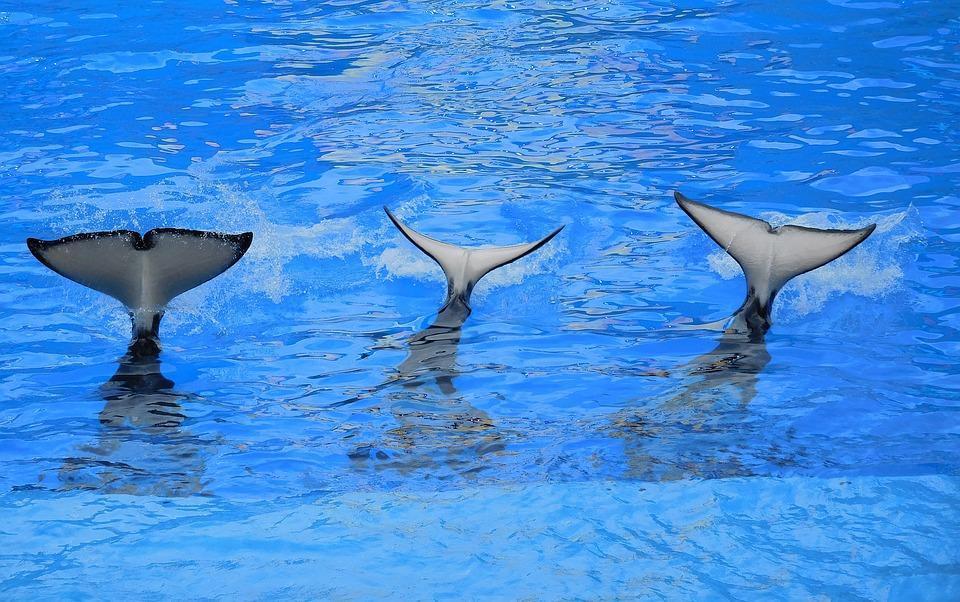 1 of 7
Do Killer Whales really Kill?
Back to top