Escaping from a Bear Attack

This article is quite tricky because the author has never been attacked by a bear (yet). However, in this AnimalWised guide we will share the tips learned from articles and advice from experts and the stories of people who have themselves suffered in the flesh a bear attack and survived.

Are you planning a camping trip or are you just curious? Regardless of your reasons, keep reading and learn all about escaping from a bear attack!

You may also be interested in: Escaping from an Elephant Attack
Contents

Preventing a bear attack when hiking

When you decide to go hiking or have another reason to go where bears live, it is essential to know what kind of bears there are in that area and the temperament of each species.

American black bears are the most common throughout the North American continent. When you visit sites where they live, it is recommended to walk making vocal noise, singing or yelling at intervals. Apparently this makes them uncomfortable and they deviate from your path.

This technique can also work with brown bears, including the Kodiak or Alaskan and the grizzly subspecies. Polar bears, on the other hand, are attracted to noise, so this method is not at all recommended.

Preventing a bear attack when camping

In camp sites, food should never be left outdoors because bears have an excellent sense of smell and a voracious appetite. There are airtight food containers that will stop the smells of the food extending through the woods.

A crackling fire, even in hot weather, is an essential element in any territory populated by bears. The sight of the fire and the smell of smoke will keep them away from this ancestral element that they recognize and fear.

If you live in or travel to North America, you may encounter different bear species and subspecies depending on your latitude and height. The most notable ones include the following:

Escaping from a bear attack

If while you walk you observe bears in your path, it's best to retreat furtively. Sometimes dangerous situations occur with adolescent bears notice a "new animal" (you) and come closer to explore you better: the mother is likely to respond aggressively in order to protect her cub from this perceived threat.

If this happens, you must scare away the bear cub before it approaches too much. Shouting and metallic sounds and gesticulating menacingly can stop the curious bear cub. If this does not stop it, a shot in the air is advisable. The bear cub may not recognize the sound, but quite possibly the mother will do and make her cub retreat.

If you encounter an adult bear, try to retreat and avoid proximity as far as possible. When it is too late for that, however, here is what you can do to escape from a bear attack:

If you stop the bear attack, try to get away walking backwards without losing sight of the bear. If you take down the bear, you must notify the authorities as soon as possible. It is always advisable to travel accompanied by several people who can help each other.

How did Chase Dellwo escape from a bear attack?

Together with his brother, they were trying to hunt a moose with a crossbow when they came across a grizzly bear near a stream: the bear was as frightened as the men, and its defensive reaction was to attack the intruders. The bear tried to bite Dellwo's head - a common tactic among bears - but he managed to escape. Then, the bear retaliated and bit his leg, shaking him and throwing him into the air.

During the scuffle, Dellwo recalled an article that his grandmother had shown him once and explained that large animals had poor jaw reflexes. Reacting quickly, Dellwo shoved his arm down the bear's throat and caused it to vomit. Fortunately, that worked and the bear fled the fight. After that, helped by his brother, Dellwo went to the hospital.

Now that you know all about escaping from a bear attack, don't miss the following articles:

If you want to read similar articles to Escaping from a Bear Attack, we recommend you visit our Facts about the animal kingdom category.

The 10 Most Dangerous Animals in Canada
Native Animals of Idaho
Where Do Panda Bears Live?
How Often Do Wolves Attack Humans?
Related categories
Endangered animals
Most read
1.
What Animal am I According to my Zodiac Sign?
2.
10 Most Beautiful Animals in the World
3.
What Does It Mean When a Cat Shows Up at My Door
4.
The 10 Most Solitary Animals in the World
5.
Top 10 Smells Dogs Hate
6.
Why do Dogs Get Stuck when Mating?
7.
How Many Types of Lions Are There?
8.
My Female Dog In Heat Won’t Accept A Male - Causes
How Many Types of Bears Are There?
How and When Do Bears Hibernate?
Why Are Hippos Dangerous? Hippopotamus Attacks
Why do Dogs Attack Children?
Why Do Cats Run Away From Their Poop?
How Do Polar Bears Survive the Cold?
25 Animals From Spain
Why Do Bulls Attack The Color Red?

1 comment
Rating:
Joshua
11/08/2020
I would advise people to shoot towards the ground or some other area. Shooting into the air is a felony offense. 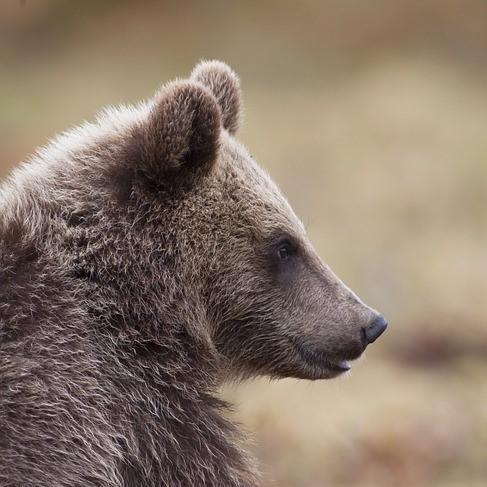 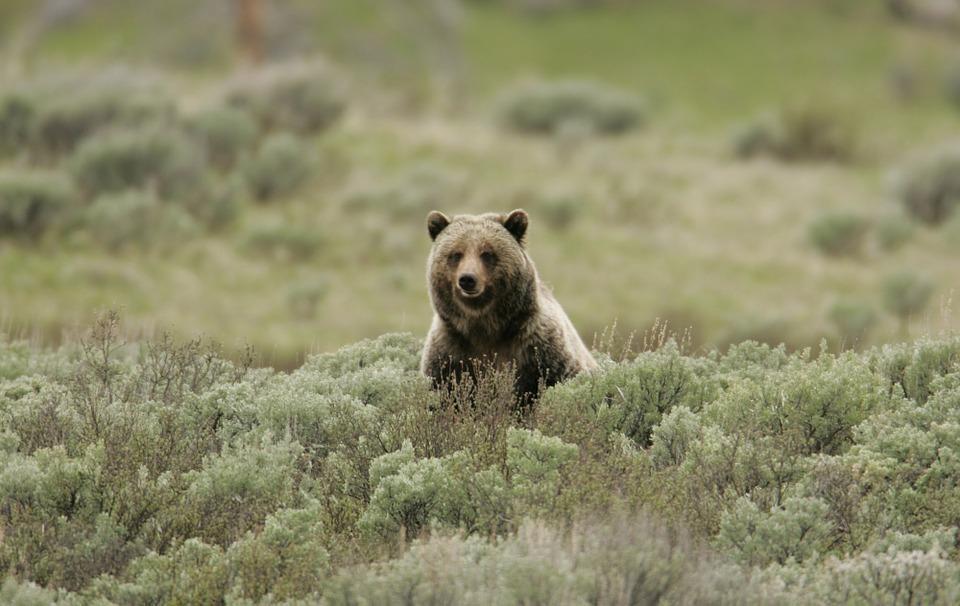 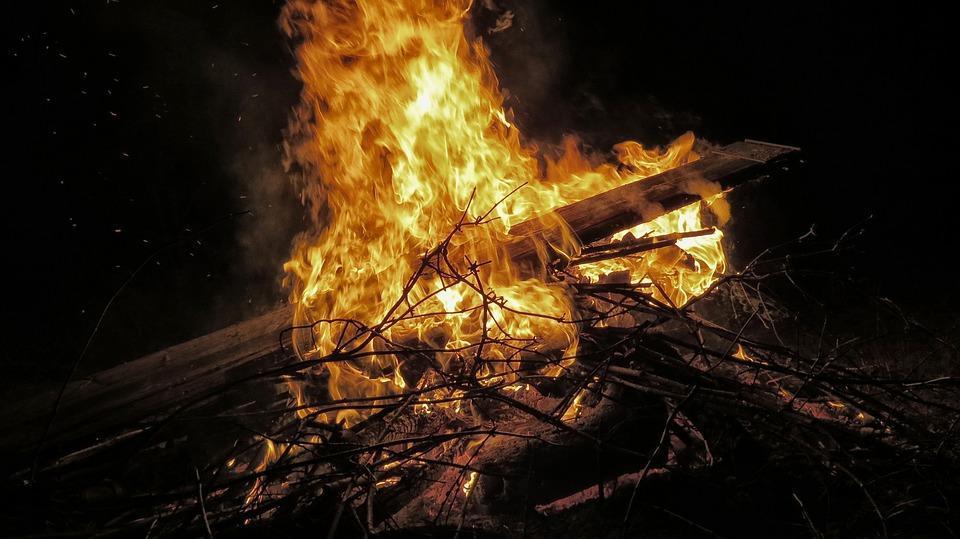 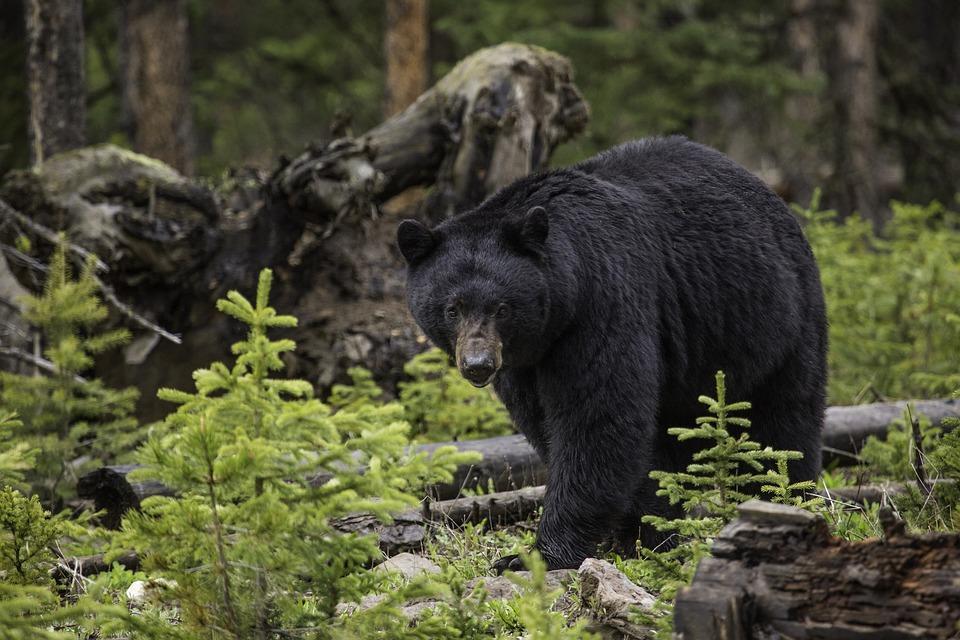 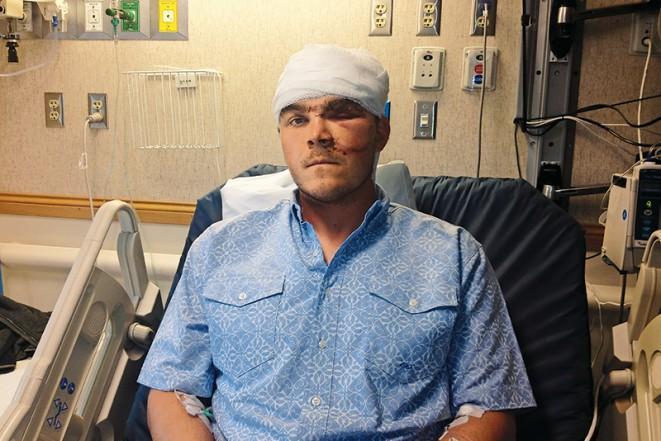 1 of 5
Escaping from a Bear Attack
Back to top