Fun and Interesting Facts About Snakes

By Nick A. Romero, Biologist and environmental educator. January 16, 2022

Snakes are chordates belonging to the class Reptilia, the order Squamata, and the suborder Serpentes. Snakes represent a unique group of reptiles. As limbless animals, snakes have inspired both fascination and fear, as many of them can be deadly venomous. However, snakes do not bite out of malice and do not go in search of enemies. They will defend themselves if and when necessary, but they prefer to be left alone. They also play an important role in the ecosystem in which they live.

In this AnimalWised article, we will explore some of the most surprising facts about snakes.

Currently, snakes are classified in the suborder Serpentes, which is divided into two suborders: Scolecophidia and Alethinophidia. The first group, commonly known as blind snakes or thread snakes, are divided into five families. There is disagreement about the number of families in the second group, Alethinophidia. At the present, tjere 24 families are listed in the Integrated Taxonomic Information System. The number of snake species reported reaches 3,691 with 1,245 subspecies. Snakes are thought to have evolved from either burrowing or aquatic lizards, perhaps during the Jurassic period.

The sizes of snakes vary greatly

Snakes are a very diverse group in terms of size. For example, there are some tiny specimens, such as the Barbados thread snake (Tetracheilostoma carlae) with a length of about 10 cm. There are also huge species, for example the Green Anaconda (Eunectes murinus), native to South America. There are records stating that this species can grow up to 20 feet long and weigh about 550 pounds.

If you are interested in learning more about giant snakes, keep reading this article on what are the 10 largest snakes in the world.

Their senses are amazing

It is interesting to see how the senses of snakes differ from species to species. For example, some species have very limited vision, while some tree-dwelling species of tropical forests have well-developed vision, such as the parrot snake (Leptophis ahaetulla), which lives in Central and South America.

One of the greatest curiosities of snakes is that they make great use of their forked tongues, which constantly move outside their mouths, to perceive odors. They use their tongues to catch particles as they travel through their mouths. This allows them to trap chemical traces in structures called Jacobson organs. These are located on the roof of the mouth and are covered with olfactory tissue so they can smell their prey or their predators.

Snakes, pythons, and boas are distinguished by their ability to sense heat, as they have structures and organs that can measure temperature. The holes in their faces between their nostrils and eyes have special membranes that sense infrared radiation from potential prey or predators. Thanks to these structures, they are able to detect their prey even in the absence of light, as they sense the heat generated by the other individual.

If you want to know more about the way that snakes hear, don't miss out on this article on how do snakes hear?

They have different ways of getting around

Although they have no legs, snakes can move freely because they have developed certain locomotion strategies. In fact, some species are really fast and move in a very effective and undoubtedly curious way. In the following segment, we will explain in more detail the different ways snakes move:

Snakes usually move by lateral undulations, characterized by an S-shaped movement. The movement is made possible by the propulsion of the animal against the irregularities of the surface. Their numerous short and wide vertebrae enables them to make these rapid movements.

It is also possible for snakes to move in a straight line, and this is especially common in the heavier species. This locomotion is called rectilinear. In this case, some parts of the body rest on the ground while others are lifted by the action of certain muscles.

In places such as deserts with loose sand, where snakes cannot support themselves to move forward, they resort to the familiar accordion-like locomotion, called concertina. This locomotion is characterized by the fact the snake barely touches the ground. As the animal moves forward, its body forms an angle of about 60 degrees in relation to the direction they are moving.

If you are interested in learning more about how snakes get around, keep readin this article on how do snakes move.

They have different hunting strategies and ways of feeding

When hunting, snakes are very agile creatures, consuming a variety of animals depending on the habitat and size of the snake itself. Venomous snake species use their poisonous bite to kill their prey before eating it. Those without venom, on the other hand, capture and kill their prey by constriction, although some can still eat their prey alive.

The jaws of snakes are relatively flexible, as they are not rigidly attached but are supported by muscles and skin. They can swallow prey and eggs that are very large compared to the length of their mouths. Snakes tend to swallow the whole prey, which starts a complex digestive process that keeps them inactive for a while.

If you are considering adding a snake to your family, then don't miss our article about snakes as pets.

They have very different ways of reproducing

Snakes have a strange way of reproducing. Although all snakes have internal fertilization, they differ in their methods of reproduction. There are egg-laying species, such as pythons, that take care of their nest until the young are born. Other species, such as rattlesnakes, are ovoviviparous, meaning the embryos develop in eggs that remain in the mother's body until they hatch. Boas, on the other hand, are viviparous, meaning that the embryo develops in the mother's body without a shell. In other words, they give birth to live babies. Many females that give birth to live babies eat their young.

The majority of snakes are born through sexual reproduction. This means that two parents mate with each other. Interestingly, some snakes reproduce asexually. Females can store sperm and decide when to fertilize the eggs, which they can lay at different intervals after copulation.

To learn more about the reproduction of snakes, keep reading this article on how do snakes give birth.

Some snakes are poisonous and some are not

Snakes strike fear into the hearts of many people. Yet the chance of encountering a poisonous snake, let alone being bitten and dying, is very small. Snake venom is a complex mixture of proteins that is neurotoxic or hemolytic, meaning that it attacks the nervous system or destroys the victims' red blood cells. Snakes that are classified as venomous are traditionally divided into three main groups:

Even the non-poisonous snakes have some toxicity in their saliva, but this is because their saliva plays an important role in the predigestion of their food.

If you have ever wondered what to do in case your dog gets bitten by a snake, don't miss this article on my dog got bit by a snake.

They can be found almost anywhere in the world

Snakes are found almost all over the Earth. There are living snakes on every continent except Antarctica, and on smaller land masses; exceptions include some large islands, including Ireland, Iceland, Greenland, the Hawaiian archipelago, and the islands of New Zealand, as well as a number of small islands in the Atlantic. These reptiles inhabit a wide variety of habitats, so we can find species in jungle areas like the green tree python (Morelia viridis), in deserts like the rattlesnake (Crotalus scutulatus), and in marine areas like the sea snake.

If you want to read similar articles to Fun and Interesting Facts About Snakes, we recommend you visit our Facts about the animal kingdom category.

Fun and Interesting Facts About Snakes 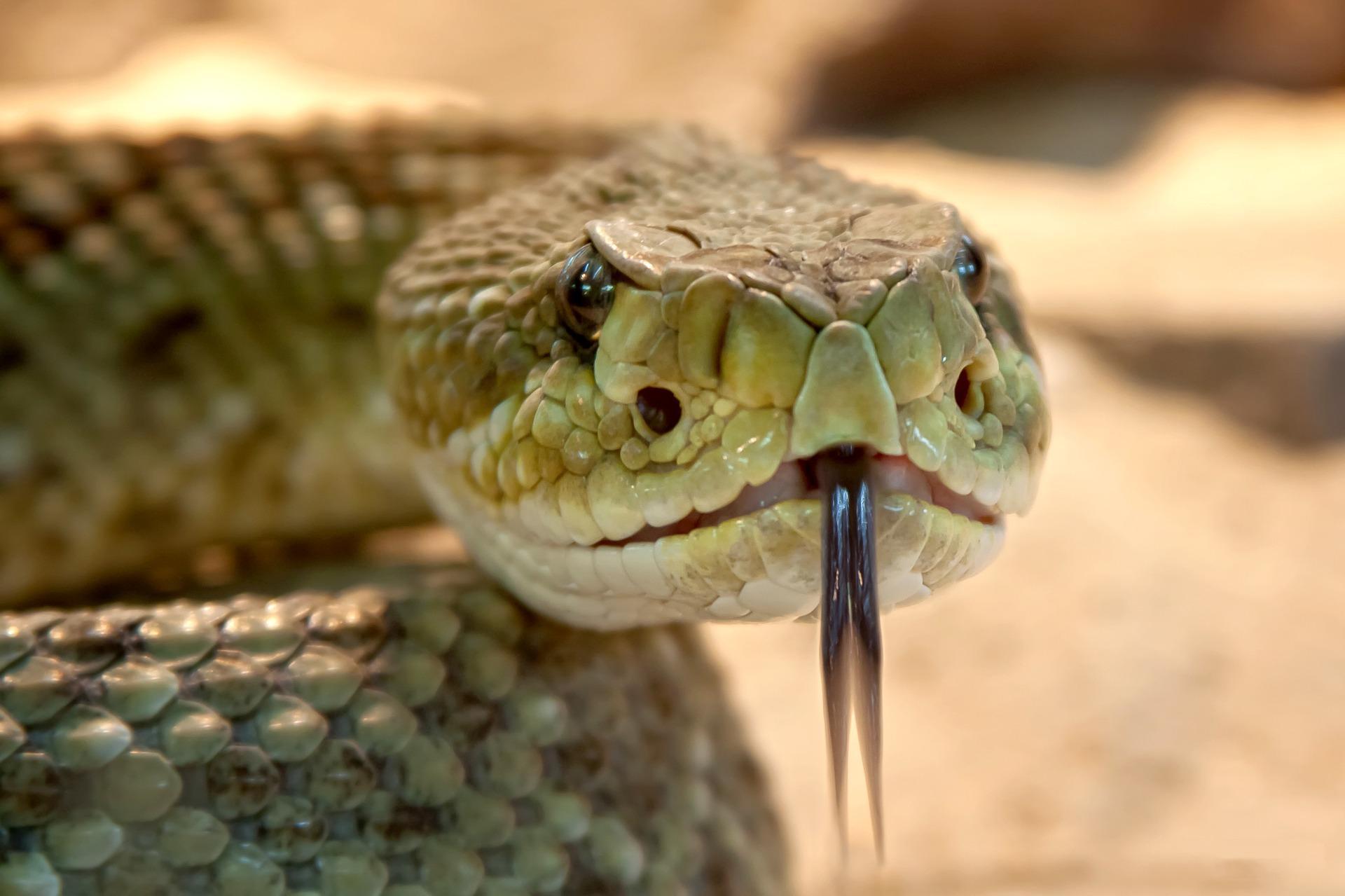 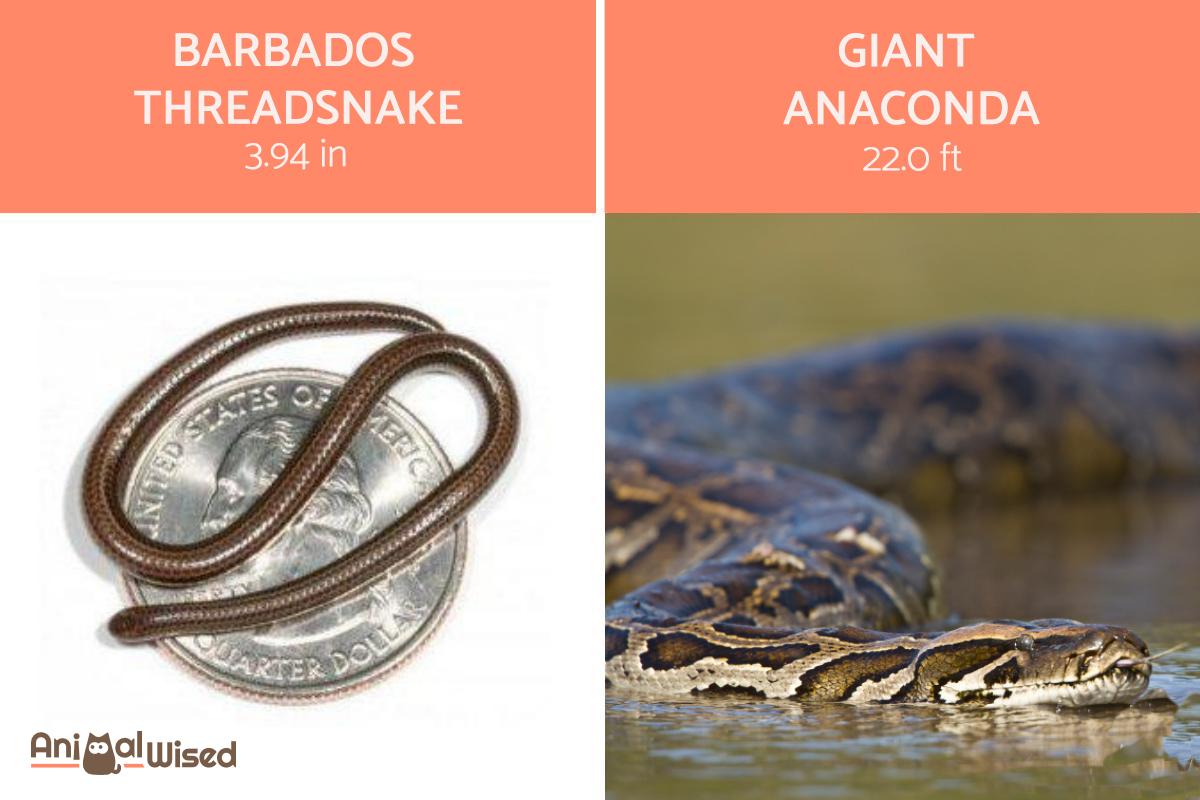 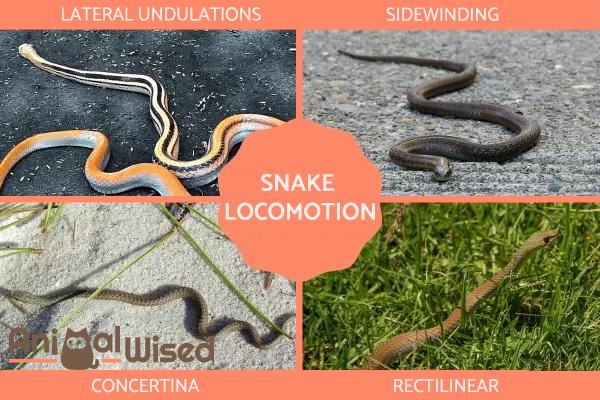 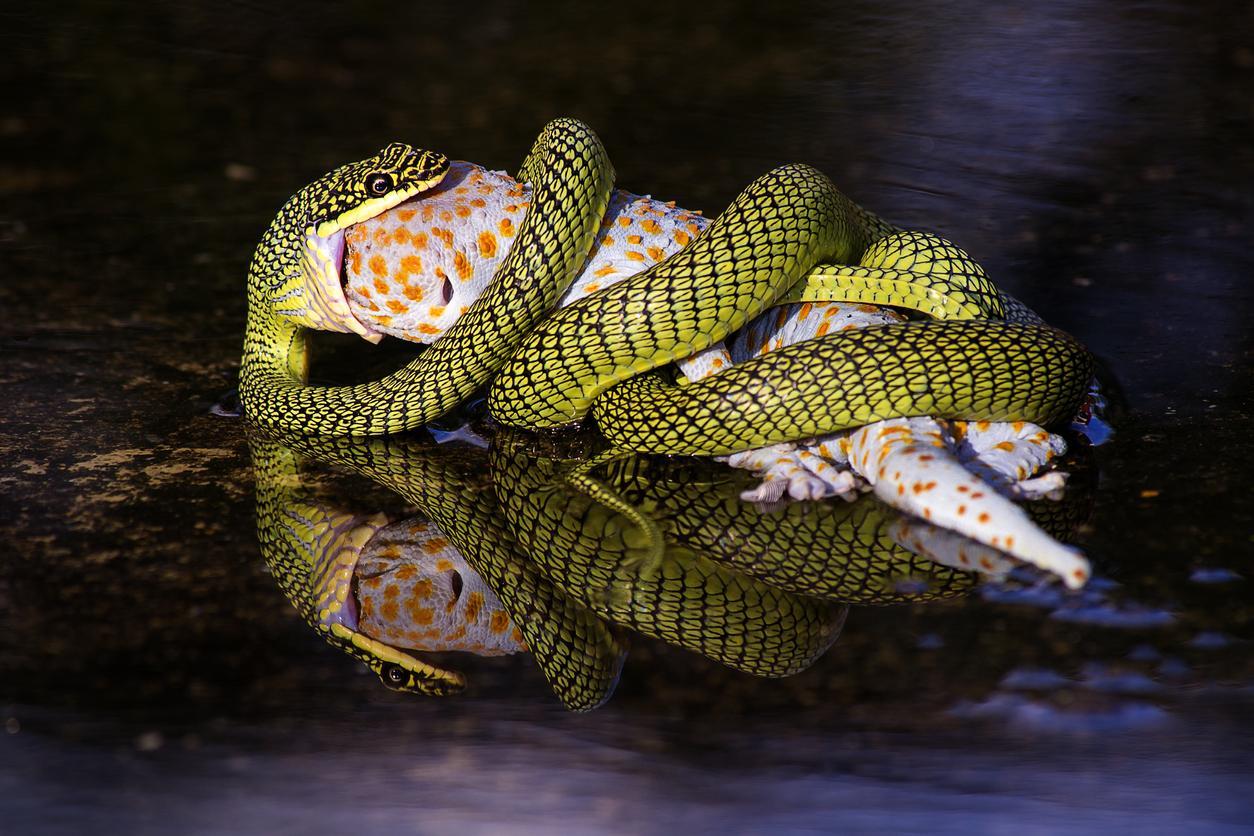