Hepatic encephalopathy in dogs consists of an accumulation of toxins in the blood that should have been metabolized by the liver and eliminated by the kidney. The main problem is increased levels of ammonia. This produces urea and other toxins which are improperly metabolized. This accumulation of toxins in the blood reaches the central nervous system, affecting neurons and neurotransmitters and causing neurological symptoms. It is generally due to a liver problem that prevents proper metabolism, although it can also occur as a result of inadequate vascular communication or an enzyme deficiency in the urea cycle.

Continue reading this AnimalWised article to learn about hepatic encephalopathy in dogs. We look specifically at the causes, symptoms and treatment so you can know what to do if your dog might have this disease.

You may also be interested in: Idiopathic Epilepsy in Dogs - Symptoms and Treatment
Contents

What is hepatic encephalopathy?

If a disease is hepatic, it means it is related to the liver. However, encephalopathy is a condition which causes damage to the brain. The two are related because it is a metabolic disorder of the dog's liver which results in the accumulation of toxins in the blood. When these toxins reach the central nervous system, they travel to the brain and trigger signs of neurological problems.

Since the liver is a vital organ, its efficacy affects the health of the entire organism. It is responsible for cleaning and detoxifying the dog's blood from the waste produced during the metabolism of cells. Specifically, the urea cycle takes place in the mitochondria of liver cells. During this cycle, excess ammonia is converted into useful amino acids and urea, the latter of which is converted to urine in the kidneys.

For this reason, when the liver fails for whatever reason, its detoxifying function is impaired. Waste compounds and toxins accumulate in the blood which otherwise should have been eliminated. Since they aren't eliminated, they end up in the brain. They then damage cells and cause changes to neurotransmitters. The consequence can be seen in the symptoms of encephalopathy.

Now we know how hepatic encephalopathy functions, we can look at the condition's underlying causes. In dogs, the disease encompasses causes derived from vascular abnormalities, enzyme deficiencies in the urea cycle, or liver damage. Among them we can find:

Enzyme deficiencies can cause hepatocellular destruction and hyperammonemia. This results in more ammonia in the blood and the consequent damage to the brain.

Symptoms of hepatic encephalopathy in dogs

Hepatic encephalopathy in dogs can be divided into four stages. The stage at which a dog finds themselves is determined by the severity of the disease:

There are also non-neurological signs of hepatic encephalopathy in dogs, including weight loss, polyuria-polydipsia, vomiting, diarrhea and ascites. These can be seen in more advanced cases of liver disease. Puppies with congenital portosystemic shunts are less than a year old, are generally the youngest of the litter, and have a poor overall appearance.

For more information, we share this article on more general signs of neurological disorders in dogs.

The diagnosis should be based on the symptoms of the animal, the anamnesis (medical history) provided by the caregiver and complementary diagnostic tests. Neurological symptoms with signs of weakness and weight loss, with or without signs of liver failure such as jaundice, make this problem very likely, but the following tests should be performed to confirm it:

To diagnose a portosystemic shunt, fasting and postprandial levels of ammonia and bile acids must be measured. If there is a shunt, these acids will increase your postprandial levels. If the levels increase by more than 100 umol/L in a puppy, it is a strong indication that he has a congenital portosystemic shunt. The diagnosis is confirmed with abdominal ultrasound and Doppler ultrasound to locate the suspicious vessel and the communication and direction of blood flow.

Treatment of hepatic encephalopathy in dogs

When hepatic encephalopathy is diagnosed, you have to act quickly. Many dogs will have to stay in the veterinary center, where they will be given fluid therapy and oxygen. Once the dog has been detoxified, the disease that has caused the hepatic encephalopathy should be treated so that the body recovers and it does not reoccur.

Treatments range from medication to surgical interventions, especially in the portosystemic shunt. When the dog has an affected liver, the protein intake should be reduced, to reduce the stress on liver function. It should not drop less than 2.1 g of protein per kg of dog weight per day.

If you want to read similar articles to Hepatic Encephalopathy in Dogs - Symptoms and Treatment, we recommend you visit our Neurological diseases category. 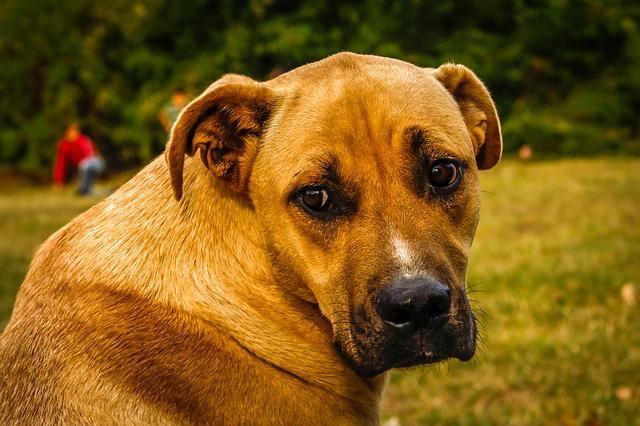 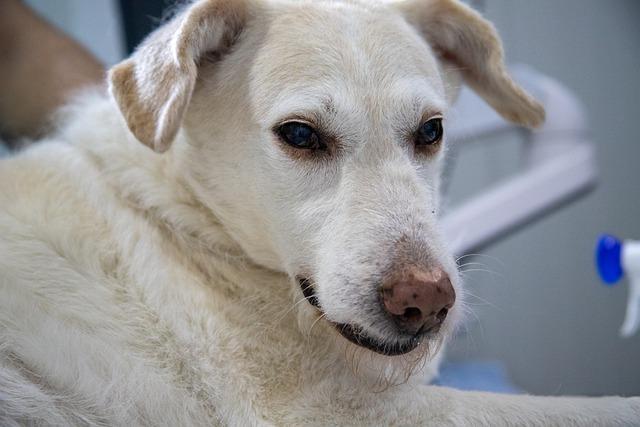 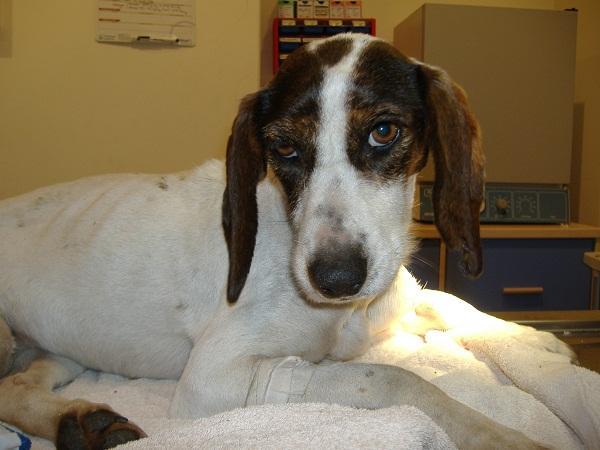