How are Pesticides Killing Bees

Bees are beautiful creatures. They may have a sting in their tail, but they don't use them unprovoked like the vengeful wasp seems to. Bees are also indispensable, especially to us humans. They live in hive societies which work as a super efficient colony. Their infrastructure is one which is not only exploited by humans for delicious honey, but one which is studied to know how our precious ecosystems work. Their beautiful example of hard work is an inspiration from nature, but they are even more fundamental. Simply put, bees are essential for life on earth. This is why pesticides used on crops pose such an incredible threat to our future. Keep reading AnimalWised on how are pesticides killing bees to find out the extent of this grave concern.

You may also be interested in: Most Common Bee Diseases
Contents

Why bees are essential for life on Earth?

The simple answer to the above question is that there wouldn't be life on earth without our dear bee friends. At least, not as we know it. You probably already know that bees are pollinators. As they search out nectar on plants, they transport pollen to other plants. This allows for fertilization and new life to grow. What you may not have known is just how much we rely on bees for pollination. Along with other insects, bees pollinate 84% of crops grown for human consumption which increases both yield and quality[1].

Ladybirds, butterflies, birds and even some bats can pollinate plants, but not in the same way as bees. Let's take a look at how bees help plants to reproduce:

Pollen is the male gamete which resides on the stamen of a plant's flower. When the bee comes to get the nectar, this pollen rubs off on the legs and body of the bee. When the bee flies to the next flower, the pollen rubs onto the stigma, fertilizing this female reproductive part of the flower. This is the process known as pollination.

This is why bees are so crucial to our food supply. Without these handy workers, these flowers would not reproduce at the rate they do. This means the plants don't grow to give us the fruit and vegetables we love so much. Those zucchini noodles you love so much? Without bees to pollinate the zucchini flowers, shortages have been increasingly reported[2]and are likely to continue.

With this threat to our infrastructure and food sources, some countries are resorting to drastic measures. Shortages of bee populations in China has left workers to pollinate apple, pear and other crops by hand[3].

How pesticides are killing bees

Pesticides are important in arable farming. They keep plants protected from the kind of insects which want to ravage crops for food. Farmers have been controlling insect populations for a long time in order to maintain the food stocks needed to keep us humans alive. One of these pesticides, or more specifically insecticides, is known as neonicotinoid. This is a class of insecticide which affects the central nervous system of insects. It kills aphids, spider mites and slugs which all attack crops.

Neonicotinoids are classed as systemic, meaning they are vaporized and sprayed over all parts of the plant. This includes the flower which bees use for sustenance. Different neonicotinoids, such as imidacloprid, thiamethoxam and clothianidin affect the nectar which is brought back to the colony. As it is essentially a poison to the bees in contributes to something known as CCD or Colony Collapse Disorder. The death of these bees seriously affects the biodiversity of an area by destroying bees. Bees are not the only victims, however. The reduced insect populations also affects bird populations, also contributing to lessened pollination. These chemicals can also get into the soil and water sources, leading to pollution of aquatic and underground life.

In France, since the introduction of neonicotinoids in 1995, there has been widespread collapse of colonies. About 300,000 hives in France are thought to perish each year. This sends the mortality of bees skyrocketing from 5% to 30%. As a consequence, the production of honey has been halved in 20 years. Neonicotinoids are the most toxic insecticide for pollinators, which includes more than just bees.

As ecosystems are delicate, the disappearance of such an integral component will lead to the loss of other life, more than just crops for humans. Predators and other creatures will be affected. One recent report has released some worrying figures about biodiversity. It claims 80% of European honey will be contaminated by a neonicotinoid. Lead author of the study, Edward Mitchell, claims:

Bees rely on nectar and pollen sources for their survival. Nectar is transformed into honey and stored in the hive for daily adult consumption and is essential for winter survival. A mature colony can be populated by up to 60,000 adult bees and therefore needs vast amounts of food. Individuals harvest nectar and pollen less than 4 km from the hive, on average, but may travel up to 12 km away, which makes bees distinctive sentinels of environmental quality[4].

These ‘distinctive sentinels' need to survive for everyone's benefit.

How to help bee populations

One of the most significant aspect of using neonicotinoids (or other harmful insecticides such as fipronil) is how widespread is their use. They are not only used to coat the plant's exterior during growth, but are often employed at the seed level to protect them from soil dwelling insects. Even the soil itself can have these insecticides applied, soaking the earth in this toxic chemical.

According to a 2015 report, neonicotinoids are “shown to adversely effect individual navigation, learning, food collection, longevity, resistance to disease and fecundity"[5]. With such far reaching implications, the same report makes the call to find solutions to these insecticides which not only kill bees, but do so methodically and comprehensively. But what are these possible solutions?

These solutions to reducing bee deaths in arable farming can be headed under the one banner known as IPM - integrated pest management. This is a broad approach which considers all aspects of pest control, not simply using a 'one spray solves all' system. The unfortunate thing is that this latter system of using neonicotinoids is easier, going to show that often the easiest way is the worst way.

You may think that an integrated pest management plan is something which only really affects farmers and their governing bodies. To some extent you'd be correct. So what can we do? Petitioning these governing bodies on behalf of the bees is the best option for many. This can be done by writing to your local government bodies and asking them to stop the use of harmful insecticides.

If you want to join a growing movement against these harmful practices, Green Peace has provided a helpful template to send to your representative. It's a small step towards a bigger goal which also includes awareness, something this article hopefully encourages.

If you want to read similar articles to How are Pesticides Killing Bees, we recommend you visit our Other health problems category.

Rat Poison in Dogs - Symptoms and Treatment
My Dog’s Paws Are Swollen - Causes and Treatment
My Dog Is Acting Weird After Flea Medicine
Are There Cats With Down Syndrome?
Related categories
Neurological diseasesDe-wormingInfectious diseasesPreventionReproductive system diseases Bacterial diseases
Most read
1.
What to Do if My Dog has Something Stuck in his Throat?
2.
My Dog Is Bleeding from His Penis
3.
My Dog Keeps Licking Her Private Area - All Possible Reasons
4.
My Dog Has Pus Coming From His Penis
5.
Why Does My Cat Push Out His Penis and Lick It?
6.
My Cat Has Liquid Coming From Their Anus
7.
My Dog's Poop Starts Solid Then Goes Soft
8.
My Dog Keeps Making a Gulping Sound
How do Cats Act When they are in Heat?
My Cat's Lymphocytes are High
Why Bees Are Important - Main Reasons
What Plants Are Poisonous to Dogs - Complete Guide With Pictures
Why Are Puppy Teeth So Sharp?
My Dog Has a Swollen Face
My Dog's Ears Are Cold
Why Are My Fish Not Eating?

How are Pesticides Killing Bees 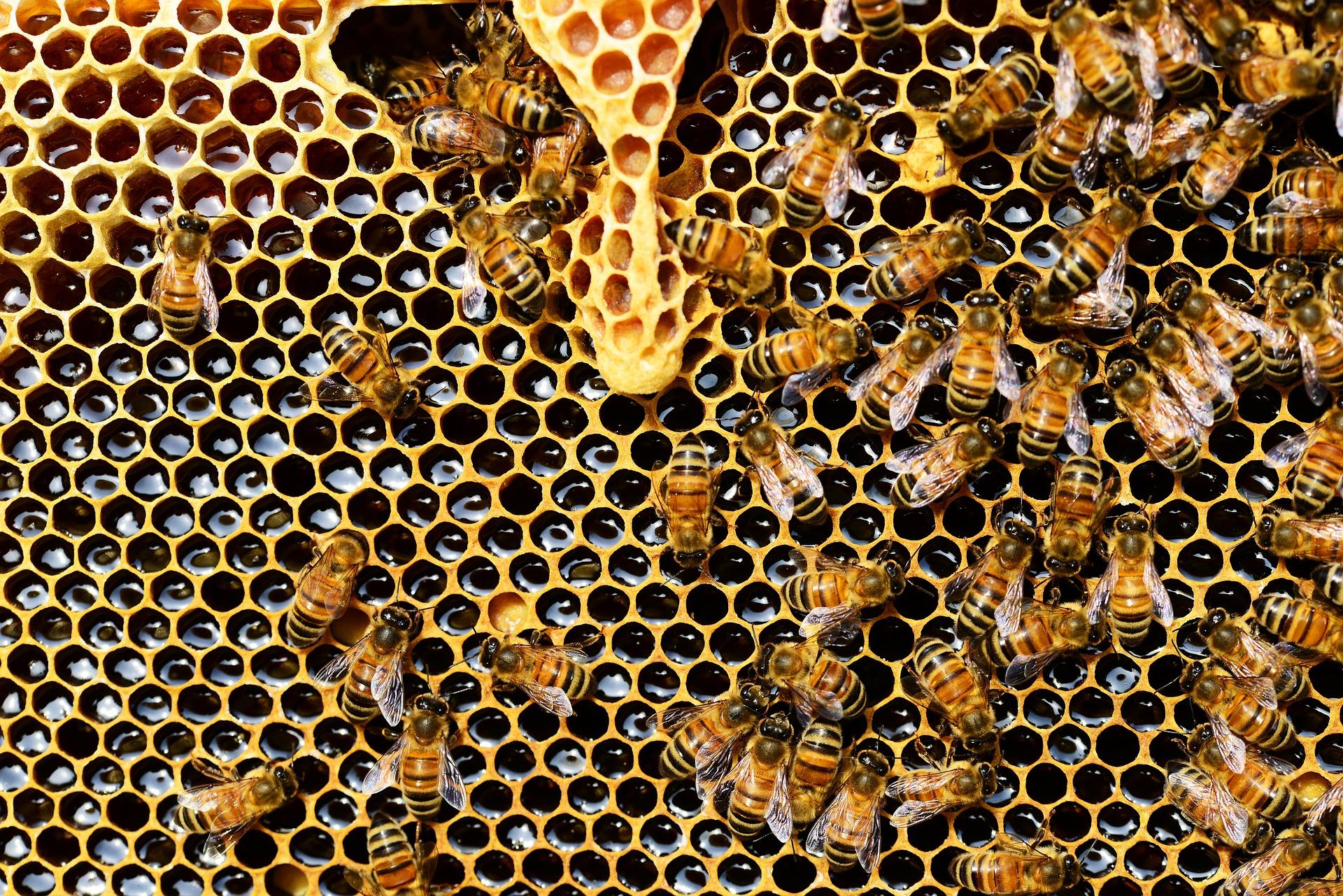 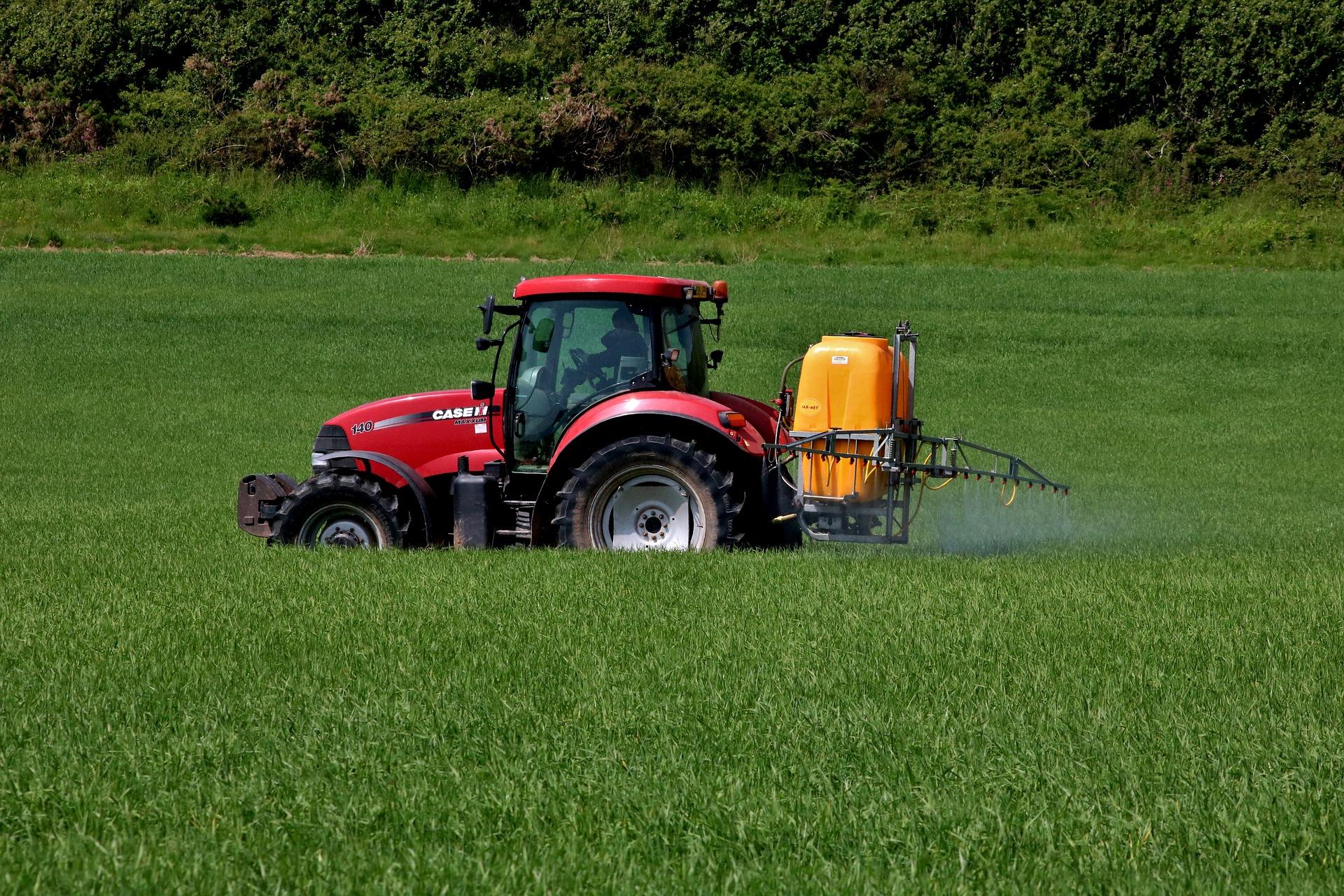 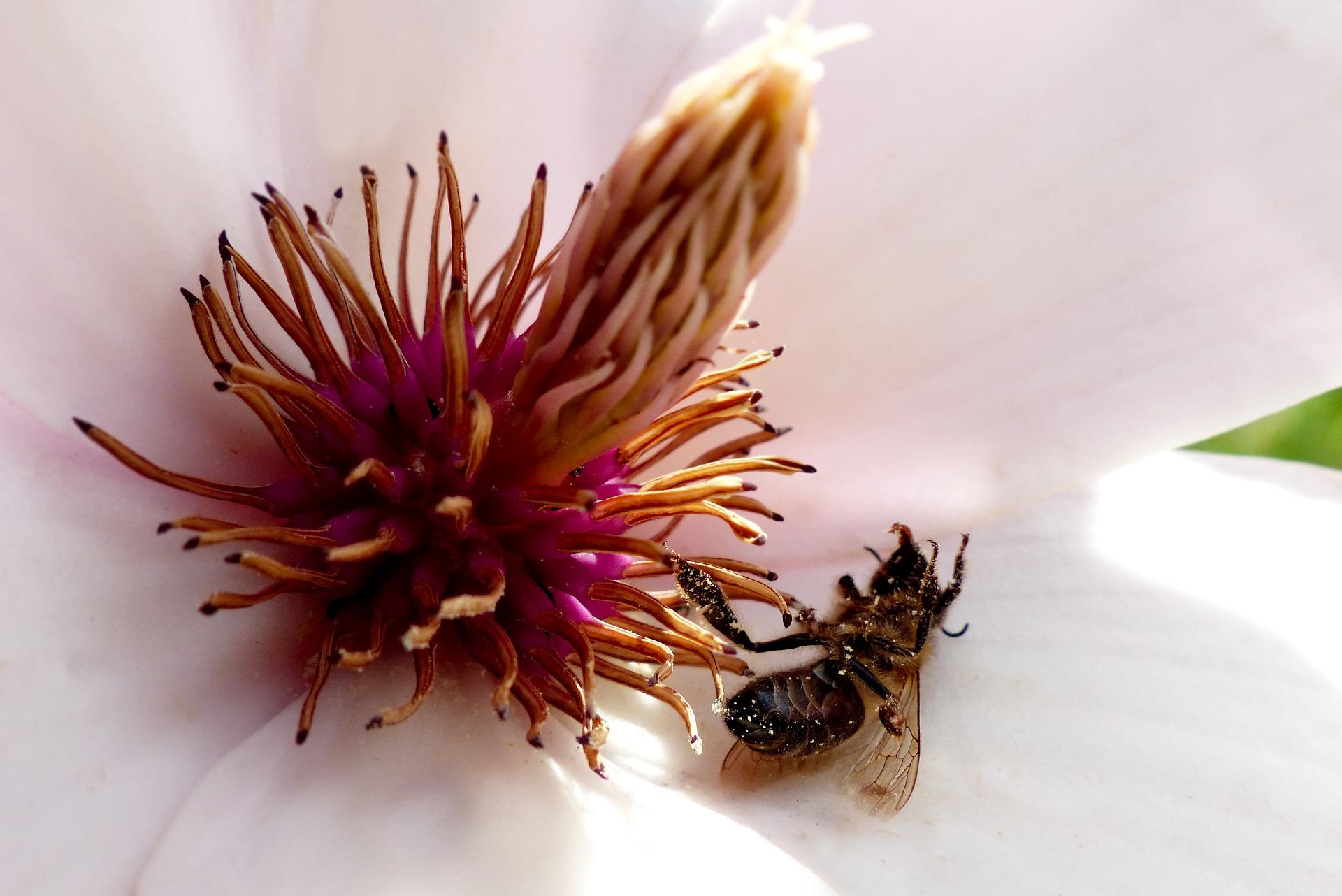 1 of 3
How are Pesticides Killing Bees
Back to top