How does a Bat's Bio Sonar Work?

By Janhvi Johorey, Psychologist specialized in animal therapy. Updated: May 22, 2018

Bats are not blind, although some species can see less well than others. But flying around and hunting insects in the dark requires an extra sensing system – which they have. Called echolocation, a bat's bio sonar is a high-frequency system akin to a man-made sonar. In fact, it works just like one.

Returning echoes are used by bats when they make calls, to create a sonic guide for their immediate surrounding and its inhabitants. That way, bats can estimate the distance it takes for sounds to return, and consequently make out just how far an object is from them.

Are you wandering how does a bat's bio sonar work? Stay with us at AnimalWised and discover the answers!

How do bats catch their prey?

Through the emission of a series of loud ultrasounds ranging from high to low frequency with variations, bats can make out the distance to where their prey are located and catch them.

While large megabats such as flying foxes and fruit bats do not use echolocation in most cases, it is the smaller microbats that use this kind of bio sonar. Microbats emit echolocation signals within certain frequency ranges that are associated with specific prey and certain environments.

Using sound for navigation is something common among around 900 species of bats. More than half types of bats rely on this sonar trick to find out prey and obstacles during the course of their flight, locate their way back to colonies or homes, and find food.

What is echolocation and how does it work?

"Sonar" stands for "Sound navigation and ranging". In a way, a bat's way of orientating itself and moving works just like that.

Echolocation is the active use of a bio sonar with certain physical features and adaptations that allow bats to observe with sound. Bats create echolocation signals through the contraction of their voice box or larynx. Certain species even lick their tongue.

Bats emit sounds through their mouth, with the exception of horseshoe bats and Old World leaf-nosed bats, which emit calls via their nose. It is within their nostrils that either a horseshoe or leaf-type structure well adapted to work as a sonar emitter is located, hence their name.

In the picture you can see a lesser wooly horseshoe bat, or Rhinolophus sedulus.

How loud is echolocation?

Echolocation calls are ultrasonic ranging from 11 to 210 kHz. Human hearing is up to around 20 kHz, which means that we are able to hear the signal of some bats such as the clicking of the spotted bat.

Echolocation calls are coded through their frequency, their intensity and time for which they occur. Bats can produce echolocation calls with constant and varying frequencies. The latter are frequency modulated or FM calls, while the former are constant frequency or CF calls.

Combining these signals in a patterned sequence ensures that bats are able to detect objects in their path. Calls at higher frequencies are more useful, for they yield important information such as position, speed, size, range and direction of the flight of the prey.

As far as loudness is concerned, bats release calls as low as 50 decibels and as high as 140. The latter, just to give you an idea, is louder than a smoke detection unit sounding the alarm at a distance of 10 cm from you. The little brown bat is a species that can emit such high decibel noises - the only reason we cannot hear it is because the call is ranging within an ultrasonic frequency. You can see a little brown bat in the picture below.

How do bats' ears work?

Most bat calls cannot be heard by humans because their ears and brain cells have specially evolved to hear the sound frequency emitted and interpret the signals as echolocation. Receptor cells are found in their inner ear. This makes microbats sensitive to changes in frequency. Some species like the horseshoe bat can detect variations as slight as 0.1 Hz.

Bats can hear the echoes of the sounds they originally emit and are not deafened by the intensity because a muscle in their middle ear called the stapedius separates the bones there - malleus, stapes, and incus - and lowers their sensitivity to sounds. Variating sizes, folds, wrinkles and shapes in the bat's external ears add to receiving and funneling sounds and echoes and help it to locate its prey.

How do bats hunt in the dark?

To help locate their prey in the dark, most bat species have this system of echolocation which works like a canyon with echoes. Moving air through vibrating their vocal chords, bats emit sounds from the mouth or the nose in order to hunt.

Their bio sonar system enables bats to assess the distance of the object, its position, the direction it is moving in and how large it is. Much like we take in visual and sensory information, bats form echolocation images and process visual information too. Bats are not blind– they use vision together with echolocation for success in their hunt. Increasing echolocation signals as bats near their prey is called the “terminal buzz.”

For example, the only carnivorous Aussie bat species, the ghost bat (Macroderma gigas) locates lizards, frogs and other bats and birds using echolocation. You can see one in the picture below.

How does the echolocation process work?

A bat's bio sonar works through a process which can be broken down into low and high duty cycle echolocation. While the former are used for short calls, the latter are used for longer calls. Clicks associated with echolocation have a distinct meaning, much like a Morse code for bats.

The echolocation of bats was discovered by Lazzaro Spallanzani in the late 18th Century. He put the bats in dark conditions and found that when he plugged their ears, only then they had difficulty in locating their prey. This proved bats rely on their ears and not necessarily on their eyes for moving.

Bat detectors have been used to study how echolocation works. Studies of early bat fossils point to echolocation as a process that evolved over time. Seeing through their bio sonar, bats find obstacles in their path through sound waves bouncing off objects.

If you want to read similar articles to How does a Bat's Bio Sonar Work?, we recommend you visit our Facts about the animal kingdom category.

Fossorial Animals: What Animals Live Underground?
The Most Fascinating Animal Senses In The World
Which Animals Are Nocturnal?
How to Get Rid of Bats
Related categories
Endangered animals
Most read
1.
What Animal am I According to my Zodiac Sign?
2.
10 Most Beautiful Animals in the World
3.
What Does It Mean When a Cat Shows Up at My Door
4.
The 10 Most Solitary Animals in the World
5.
Top 10 Smells Dogs Hate
6.
How Many Types of Lions Are There?
7.
Why do Dogs Get Stuck when Mating?
8.
My Female Dog In Heat Won’t Accept A Male - Causes
15 Animals That Sleep A Lot
30 Jobs to Work with Animals: Career Tips
Are Bats Dangerous to Humans or Pets?
How Does a Snake Move?
Cat Hunting Behavior - When and How Cats Hunt
How Does A Bee Become A Queen?
How Long Does a Cat Live?
Why Do Dead Whales Explode?

How does a Bat's Bio Sonar Work? 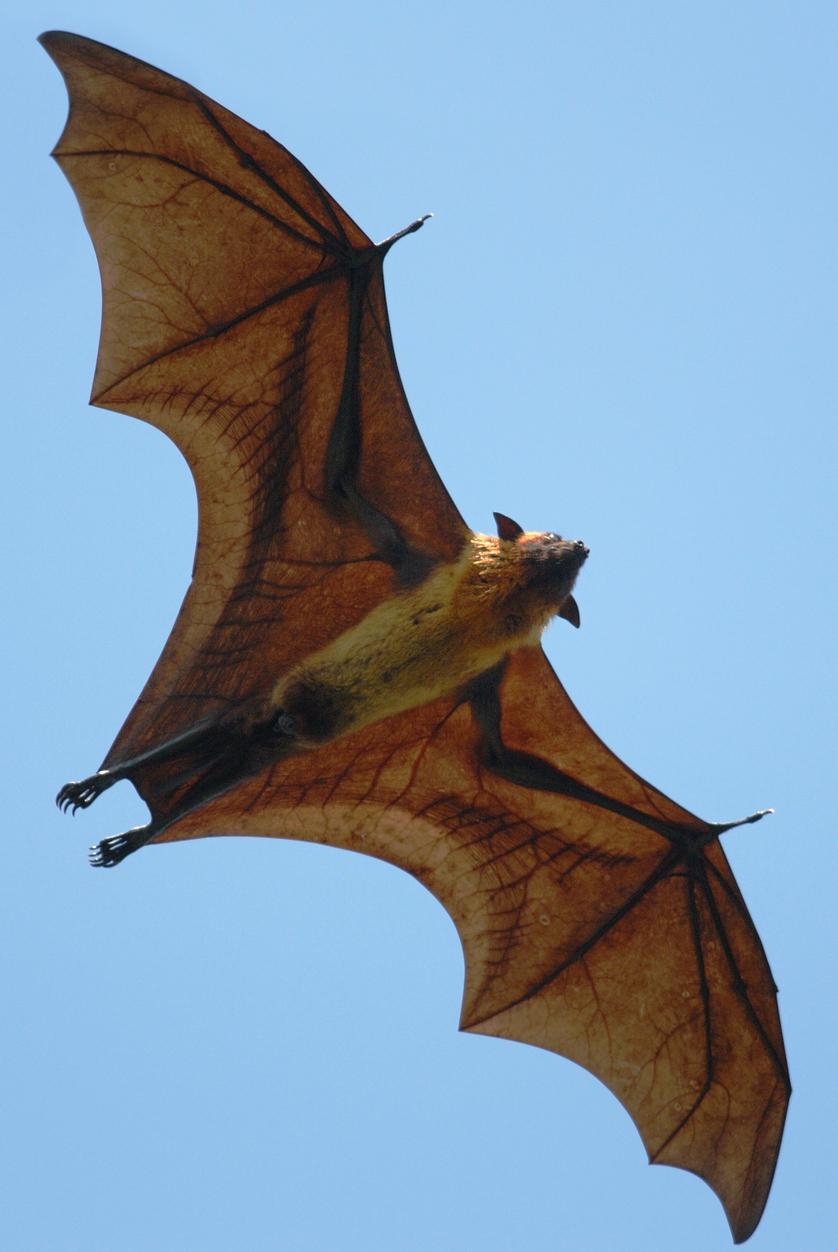 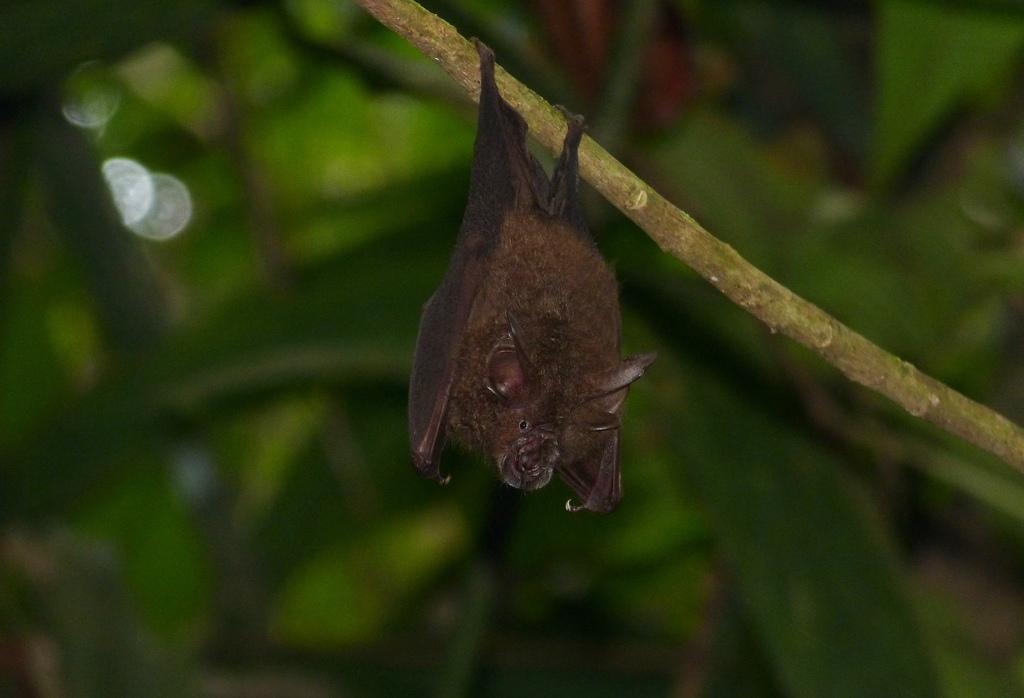 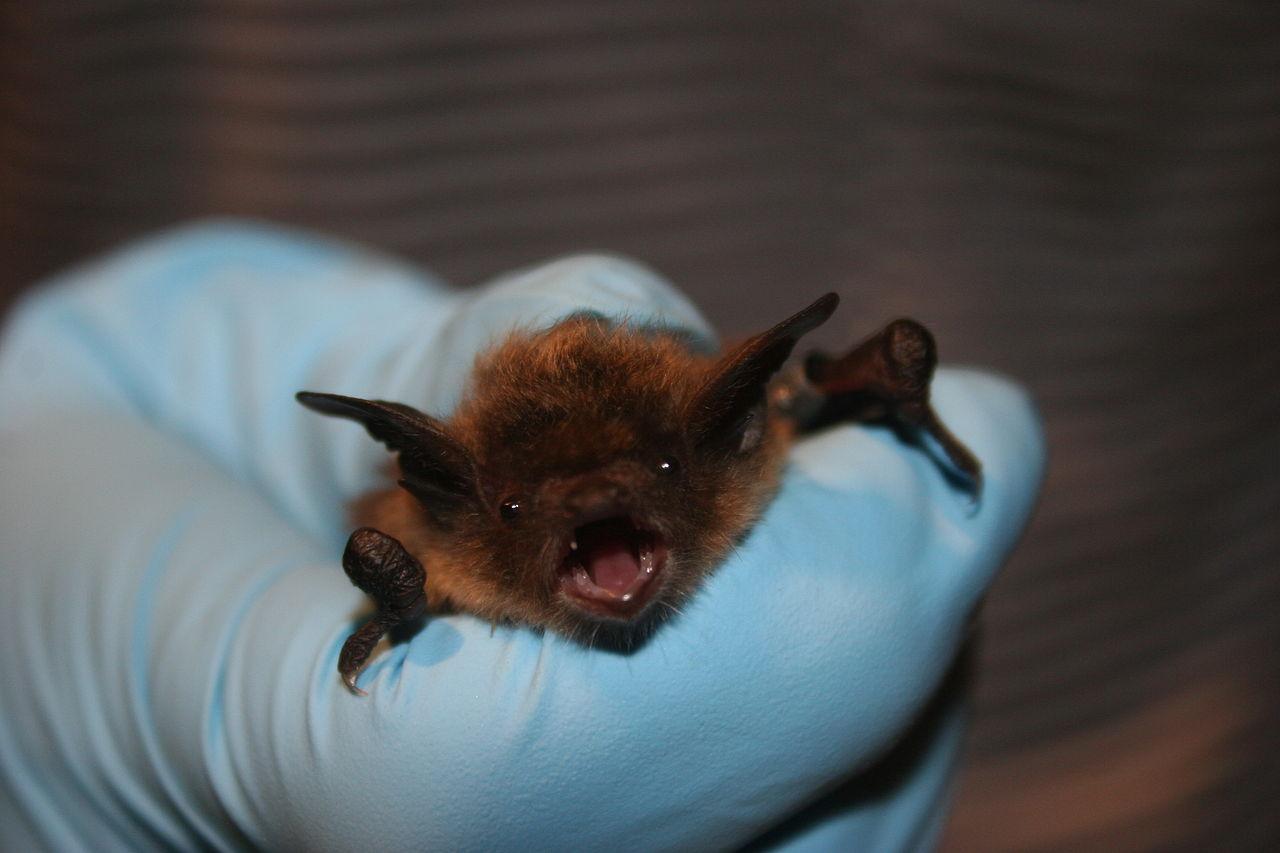 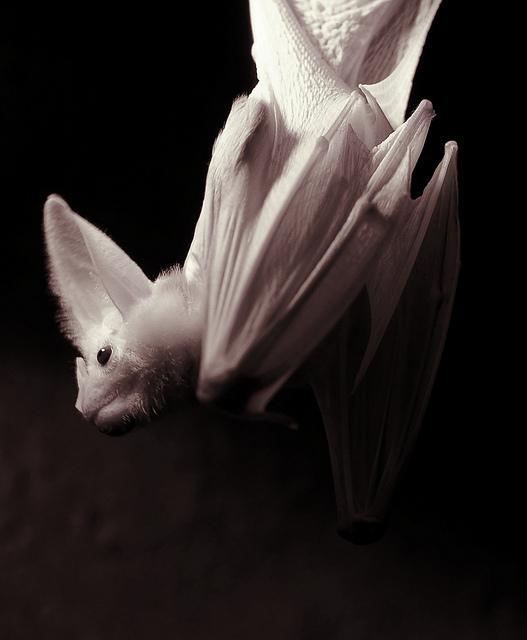