How Does Mass Coral Bleaching Affect the Great Barrier Reef?

If you are unsure just what coral bleaching is, why it happens or how we can prevent it, keep reading this AnimalWised article. Let's reveal the answer to: how does mass coral bleaching affect the Great Barrier Reef?

You may also be interested in: Endangered Animals in the Great Barrier Reef
Contents

What is coral bleaching?

As the name suggests, coral bleaching is the process in which coral appears to have lost all its color and turned white. Although it may look beautiful, it is something to be concerned about and not admired.

Coral reefs are made up of thousands of tiny “polyps” ( related to anemones and jellyfish). When these coral polyps get stressed, they spit out the algae that live inside them. Without this colorful algae, the coral flesh becomes transparent, exposing white skeleton underneath.

Algae is necessary for the coral to live and provides 90% of its energy. However, if the surrounding water temperature becomes too high, there is no way for the coral to hold onto the algae and recover. Thus, killing the coral.

60 major episodes of coral bleaching have occurred between 1979 and 1990. And in 2016 and 2017, the two longest coral bleaching events were recorded. This is disastrous for the livelihood of the Great Barrier Reef.

The causes and effects of coral bleaching

Ultimately, it all comes down to stress, induced by climate change. Elevated water temperature is the primary cause of mass bleaching events.

The Great Barrier Reef is home to one third of the World's Coral population, which means it has the largest coral reef system too. Due to the actions of humans, this natural wonder of the world is now home to several endangered species and hundreds that could be endangered soon. Some include, 4 out of 6 marine turtles, dugong, several subspecies of whales, saltwater crocodiles and of course, coral.

Read this AnimalWised article to know more about endangered animals in the great barrier reef.

El Niño is also a major cause of coral bleaching. El Niño is an irregularly occurring and complex series of climatic changes affecting the equatorial Pacific region and beyond every few years. It causes unusually warm, nutrient-poor water off northern Peru and Ecuador. El Niño prolonged the 2016 mass coral bleaching event.

Some of you may be thinking, "this is a shame, but how important are coral reefs for the rest of the planet?" Well, they shelter 25 percent of marine species, protect shorelines, support fishing industries, and could be the home to the next huge medical breakthrough. So, quite important.

How to prevent coral bleaching

It is common to feel helpless when such colossal elements of our planet are deteriorating. Yet, there are things we can do as humans, to improve our carbon footprint and help prevent coral bleaching from wiping out the Great Barrier Reef.

If you want to read similar articles to How Does Mass Coral Bleaching Affect the Great Barrier Reef?, we recommend you visit our Endangered animals category.

Most Endangered Species in North America
Why is the Hawaiian Monk Seal Endangered?
Why Is the Bush Dog Endangered?
Why is the South Asian River Dolphin Endangered?
Related categories
Facts about the animal kingdom
Most read
1.
What Animal am I According to my Zodiac Sign?
2.
What Does It Mean When a Cat Shows Up at My Door
3.
10 Most Beautiful Animals in the World
4.
Animals With Scales - Full List
5.
Why do Dogs Get Stuck when Mating?
6.
Can Cats Absorb Negative Energy?
7.
The 10 Most Solitary Animals in the World
8.
Differences Between Deer, Elk, Moose and Reindeer
Why is the House Sparrow Population Decreasing?
Is the Giant Panda Still Endangered?
Why are Giraffes a Vulnerable Species?
Endangered Animals of India - With Pictures
The Largest Jellyfish in the World
Are Bees Endangered? - What We Can Do to Help
The 10 Animals In Danger Of Extinction In The World
Why Is the Red Panda Endangered?

How Does Mass Coral Bleaching Affect the Great Barrier Reef? 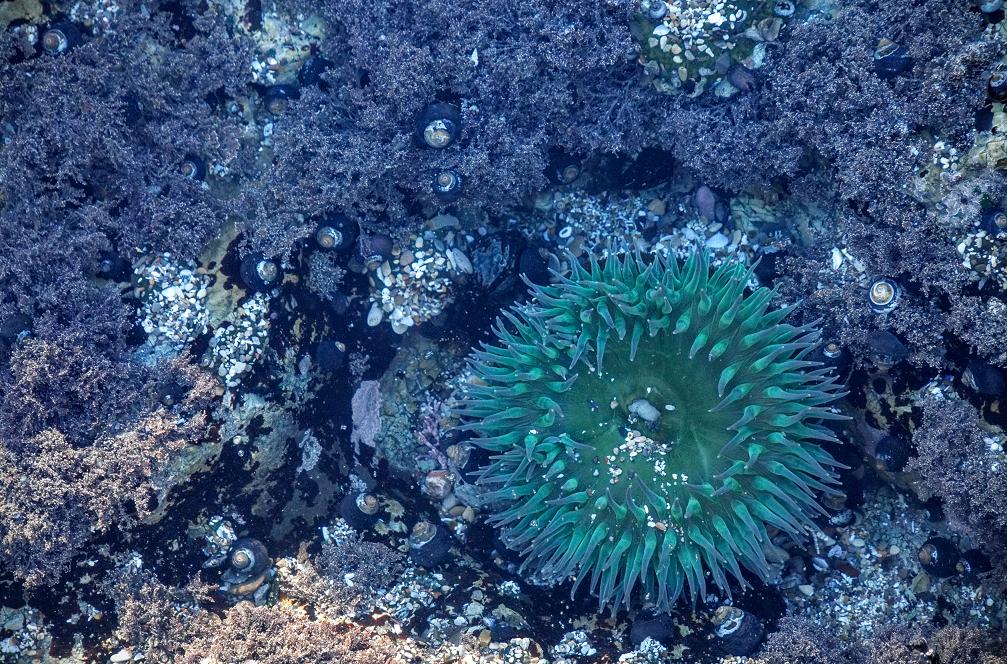 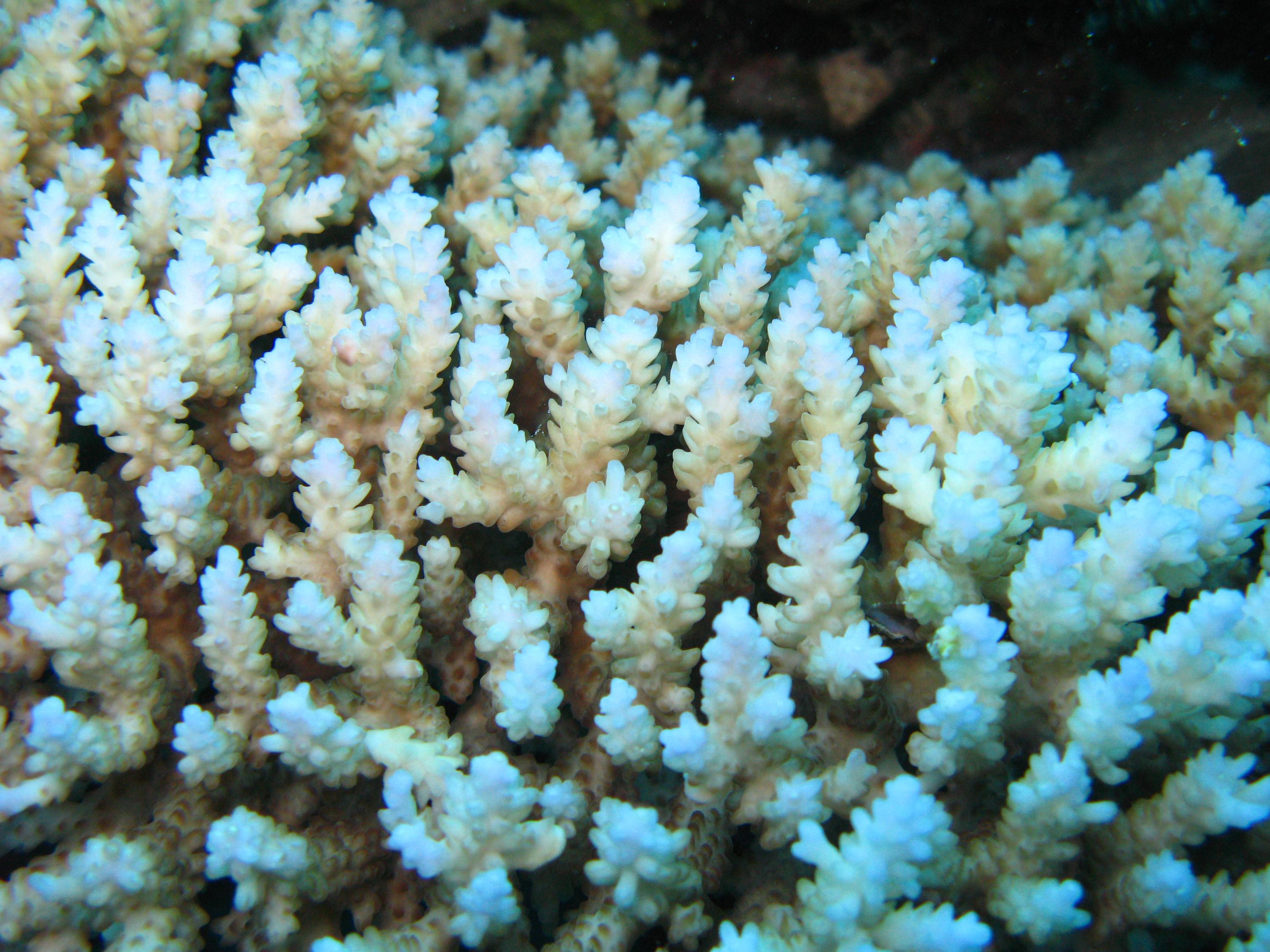 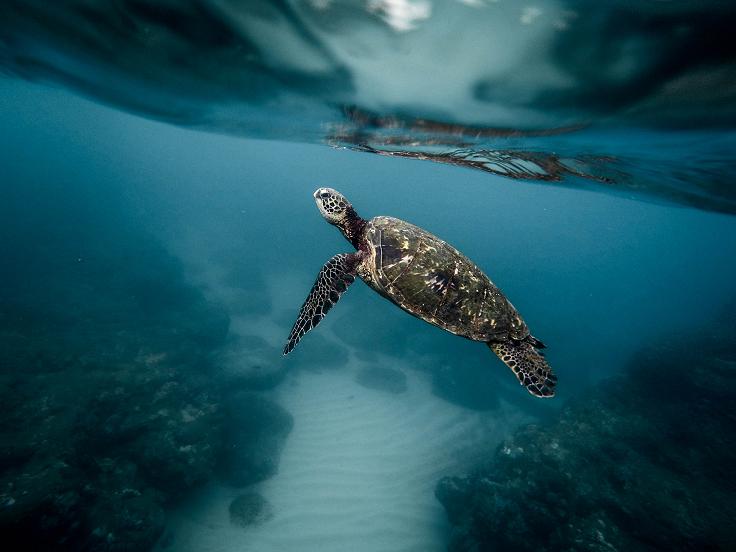 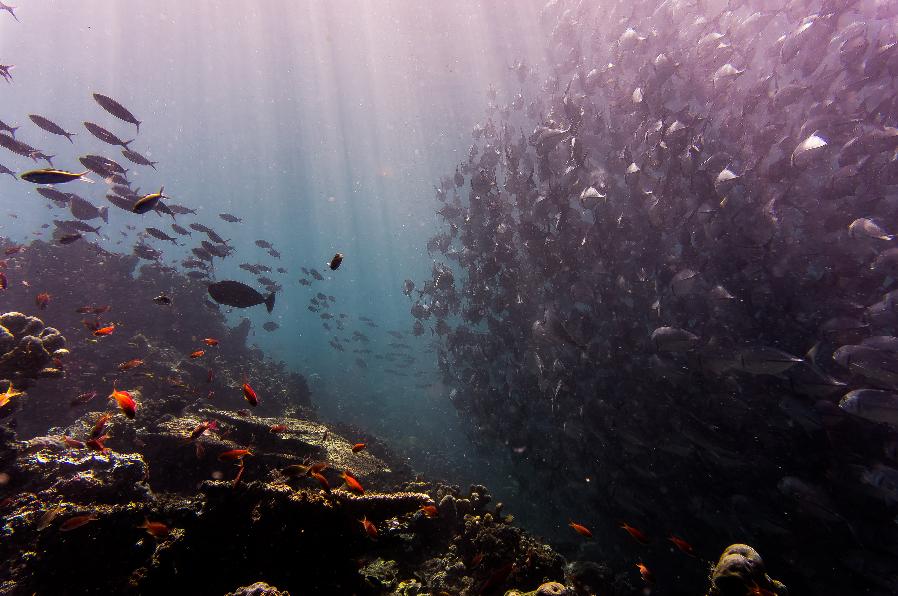 1 of 4
How Does Mass Coral Bleaching Affect the Great Barrier Reef?
Back to top