How Long Do Dogs Live For?

Finding out the age of your dog in human years is a complicated task, because different breeds of dogs are measured in different ways. Other factors such as illness, lifestyle and close breeding between family lines also have an impact on this variable - and in any case, there isn't a fool-proof formula.

This AnimalWised article will try to explain how to calculate the age of your dog according to the various existing factors. Keep reading and find out how long do dogs live for.

You may also be interested in: How Long do Fleas Live For?

What is a dog's life expectancy?

It's always been believed that one human year corresponds with 7 dog years, but this belief has become obsolete. Nowadays, there are other more reliable formulas to calculate the age of a dog.

What we can state for sure is that a dog's age isn't the only factor which determines when it is "old". Besides its literal age in years, our calculation will also depend on the dog's size and breed. The life expectancy of a giant dog, such as a Saint Bernard, is approximately of 8 years, although they can live until 10 years old. Small crossbreed dogs can even live until 20 although, as you'll see later, there are some dogs who have lived for even longer than that.

In medium-sized dogs, such as the chow chow, the average life span is around 14 years. We can give two examples of dogs who have well exceeded their predicted life expectancy. The world record is held by Bluey, an Australian sheep dog that lived for 29 years between 1910 and 1939. A special mention can also be given to Pusuke, a Japanese Shiba Inu cross, who lived for 26 years and 9 months.

In short, you'll find a range of information on the Internet about the life expectancy of some breeds, but the truth is that a dog will live more or less time depending on its diet, physical activity, the absence of disease and very importantly, the love and care it receives from its human family.

Why do crossbreed dogs live longer?

Purebred or pedigree dogs have very often been bred outside the control of professional breeders, often with dogs with whom they are related. This causes high levels of consanguinity in many pedigree dogs, and this is associated with some genetic diseases, such as hip dysplasia. This is because the gene pool becomes more and more reduced as generations go by.

The genetic variability of crossbreed dogs, by contrast, is much higher, which highly decreases the chances of hereditary illnesses. While this, like a dog's size, influences life expectancy, it's also very important to remember that giving it proper care and attention can notably extend the life of a dog.

If you want to read similar articles to How Long Do Dogs Live For?, we recommend you visit our Facts about the animal kingdom category.

How Long Do Dogs Live For? 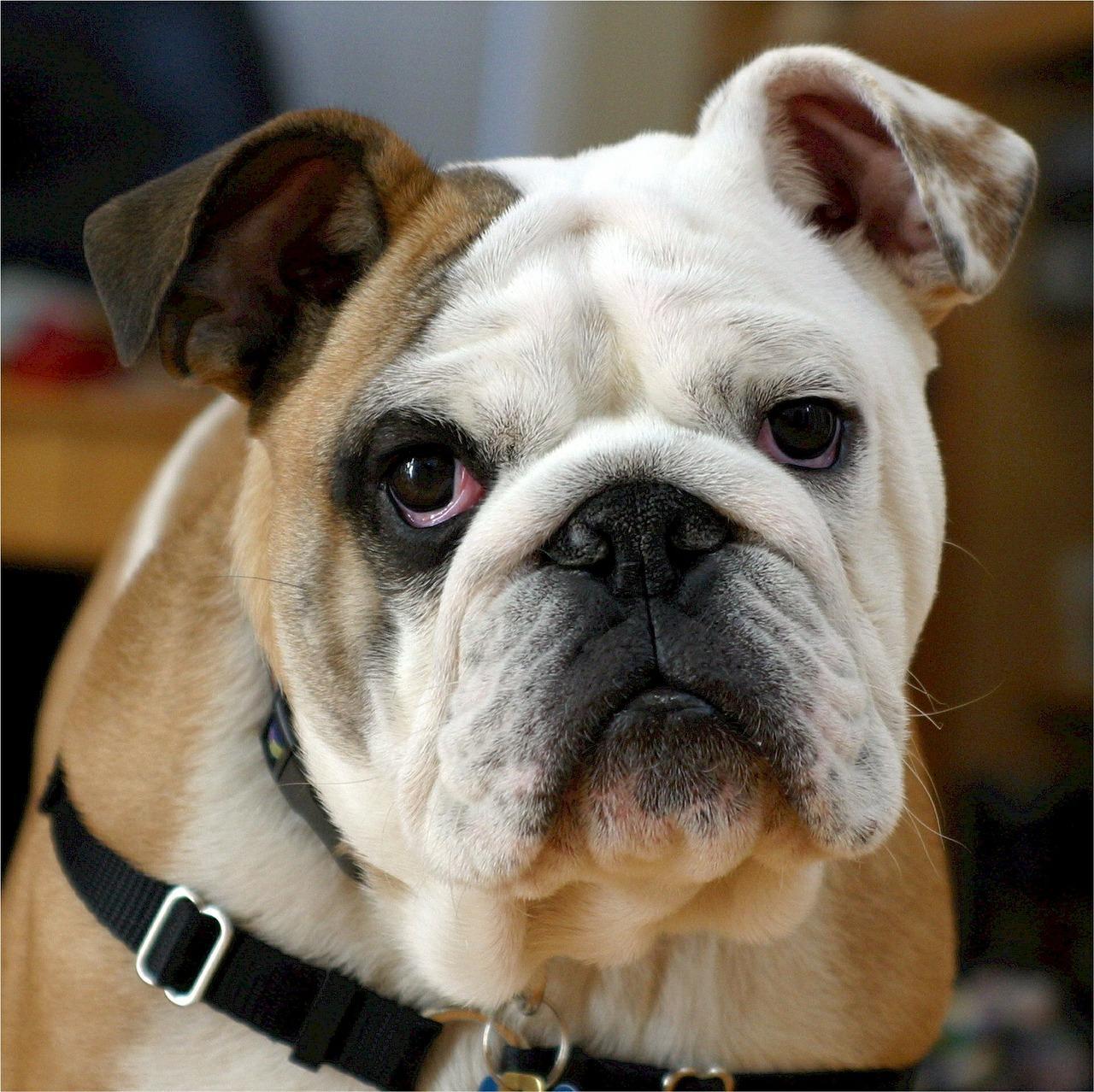 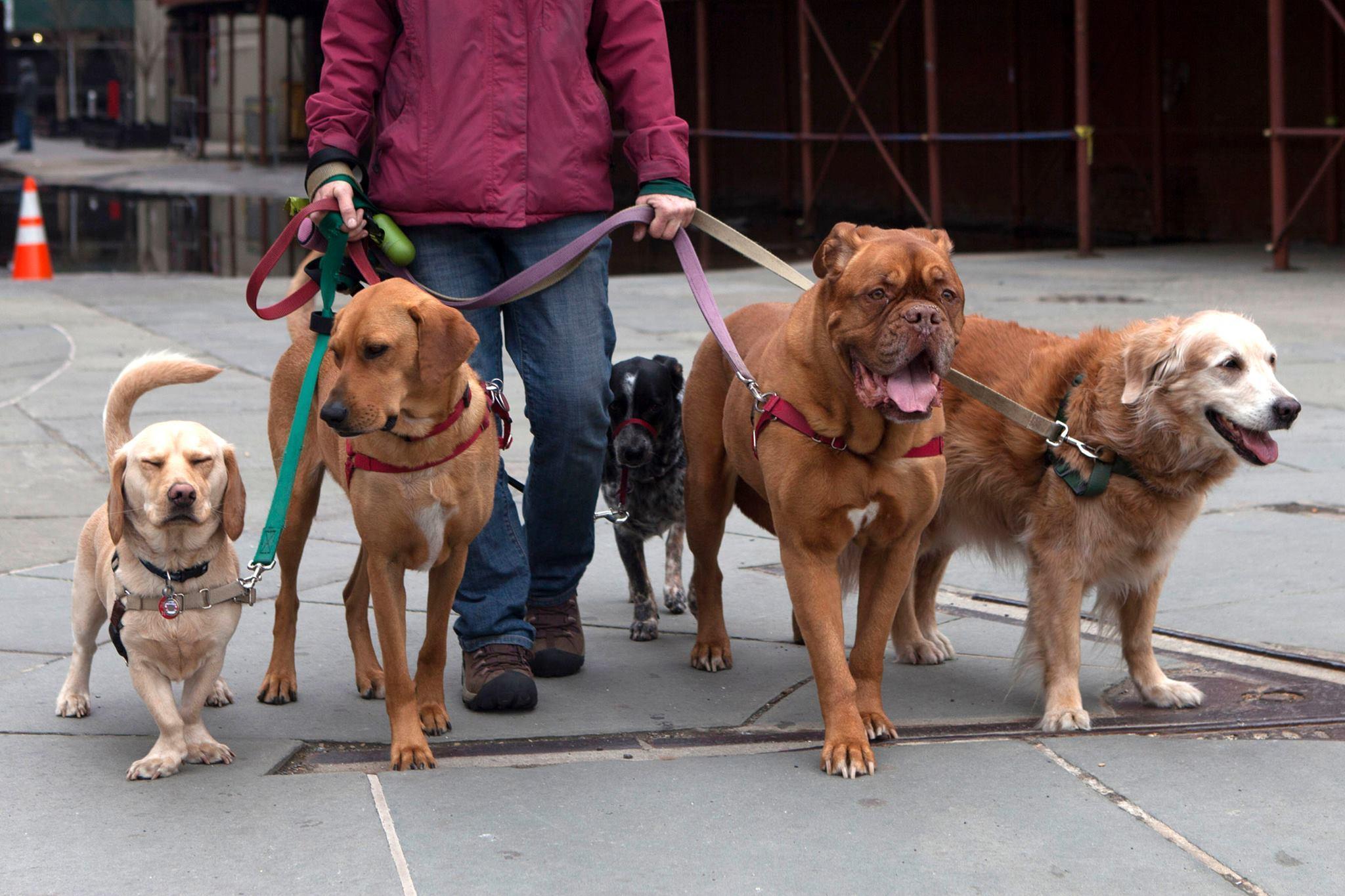