How Many Species of Frogs Exist? 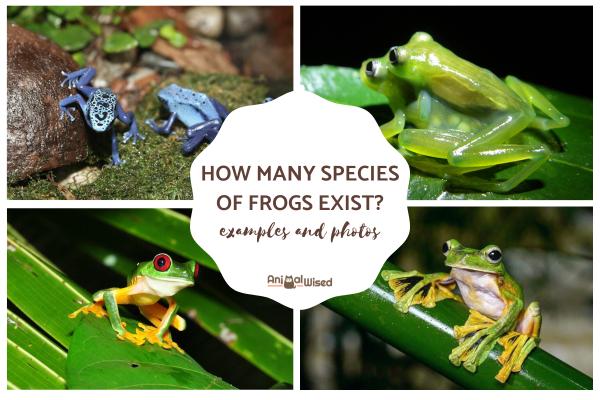 Frogs are rough-eyed, large-eyed amphibians belonging to the genus Rana of the Ranidae family. There are various species of frogs distributed on Planet Earth and it is estimated that practically a third of all of them are in a vulnerable or endangered state.

In this AnimalWised article we're going to talk about how many species of frogs there are, as well as go through some examples with photos.

You may also be interested in: Frog Vs. Toad - What is the Difference?
Contents

Frogs are small amphibians, ranging in size from 8 millimetres to 30 centimetres ( 0.3- 11.8 inches). They're part of the Anura order, similar to batrachians without a tail. Despite not having this in adulthood, frogs have a very long and developed hind legs that allow them to jump great heights and move with agility.

Frogs are found both on land and in fresh water environments. Some species are even found in trees or underground. Although frogs can be found in almost any corner of this planet, the greatest diversity of frog species is in humid tropical forests. Such as the Amazon rainforest or the Congo rainforest. This is mainly because frogs aren't adapted to cold weather.

Frogs are generally carnivorous animals, although there are also some species of omnivorous or even frugivorous frogs. They normally feed on aquatic and terrestrial invertebrates, such as insects, arachnids and crustaceans. However, some species also feed on small vertebrates, such as lizards or mice. When their prey is close by, the frog will watch them until they're ready and close enough to stick their tongue out and catch them. Then, they quickly devour their prey.

These amphibians are also oviparous animals. This means that they lay eggs and, normally deposit them in water. After hatching, the aquatic larvae or tadpoles survive in the water until completing the metamorphosis that turns them into adult frogs. To learn more, read our article about frog reproduction.

Lastly, we want to highlight two of the peculiarities by which they are known for. The first one is their vocalisation. Frogs have a wide range of sounds, especially varied during the breeding season. However, their croak is more typical of males.

Secondly, these amphibians stand out for having shiny skin. What really happens is that these animals are semipermeable, which makes them susceptible to dehydration. This is why frogs are typically found in rainforests or other humid environments.

Difference between frogs and toads

Frogs and toads are often confused with one another, this is probably due to their physical appearance and other characteristics that they have in common. However, there is a difference between the two. While frogs have smooth skin and a slender body, a toad will have rougher skin and a wider body. Although toads are usually larger than frogs, frogs tend to be longer than toads.

Other than their physical appearance, these animals also differ in habitat. Toads can handle drier areas, this is why we may also find them in gardens or other dry areas. Whereas frogs need humidity and will thrive in rainforests. Although these animals are differences, there is no scientific taxonomy to differentiate them.

How many species of frogs are there?

As we've previously mentioned, frogs are tailless amphibians that belong to the order Anura, and the family Ranidae (true frogs). Nowadays, there are around 4,810 known species of frogs around the world.

Here are five species of true frogs with their names and images:

The country frog is endemic to Europe and Asia. They adapt to all kinds of habitats, such as the tundra, forests or steppe. They are reddish brown and stand out for being able to camouflage themselves especially well among the vegetation. They measure between 5.5 and 7 cm (1.9-2.7 inches) long.

For its part, the northern red-legged frog is one of the types of frogs originating in North America, extending from Canada to the United States. We can find this species in calm waters of ponds, streams or ponds. They can reach 8 cm (3.1 inches). They stand out for having a smart brown or reddish skin, accompanied by small black spots. Fortunately, like the country frog, they are not endangered.

The long-legged frog is a species that is endemic to the Iberian Peninsula, which includes Spain and Portugal. They inhabit swamps, rivers and mountain streams. This little frog measures up to 7 cm (2.7 inches). This species of frog is threatened by the loss of its habitat and will soon be classified as vulnerable to extinction if its population continues to decrease.

The Vermilion Frog , also known as the Common Frog, is endemic to Europe and Asia. They spend virtually their entire life on land. However, they can dive into the water to reproduce or hide from potential predators. These frogs are robust in appearance, measuring between 6 and 9 cm (2.3 - 3.5 inches) in length. They are of a brownish color. This species is considered a minor concern.

They are generally yellowish with black and brown markings, but may also have olive hues. A interesting fact about this species is that they can emit a defensive smell similar to garlic. Unfortunately, this species is in danger of extinction.

Although the species that we will mention below do not belong to the family of Ranidae, they're worth mentioning as they are quite popular:

The Goliath frog is enormous reaching up to 30 centimeters (11.8 inches), making it the largest frog in the world. However, their size largely depends on their feeding and location. These frogs have olive green skin with varied patterned shapes that allow them to blend into their environment. Interestingly enough, this species doesn't croak.

Due to the loss of their habitat, this species of frogs is currently in danger of extinction.

One of the most particular characteristics of this endemic frog in America is their transparent skin which allows us to see their internal organs. In fact, if we look closely we can even see their little heart beating and pumping blood.

Despite being transparent, their skin has a green-ish color. They are also very small in size, usually between 3-4 cm (1.1-1.5 inches) in adulthood. They are also arboreal amphibians, so they live high in trees in forests of the Andes, Central and South America. There they feed on small insects during their night habits.

This species of frogs is considered of minor concern.

The flying frog can fly thanks to their long fingers linked by a membrane that allows them to glide through the air as if they had a parachute. This type of “flight” is instinctive to them and gives them great advantages in nature, such as gliding from one tree to another. They are also arboreal and native to the Phillipine Islands. This species is also considered a minor concern.

This strange frog is a chubby black frog that measure up to 5 cm (1.9 inches). They are originally from South Africa. They live in temperate forests and are considered a minor concern. Another interesting fact about this species is that they will swell up their body to avoid being ingested by a predator.

This frog is great at camouflaging into their environment thanks to their mossy appearance. These frogs are found in the tropical and subtropical forests of Vietnam. Thanks to their appearance, they can go unnoticed from prey and predators. Their population is on a decline, however they are currently not considered a concern.

The red-eyed green frog is quite striking due to their colors: green, blue, yellow, orange and deep blue. They are also known for their bulging red eyes. Despite these characteristics, this frog is not poisonous.

This frog is nocturnal and solitary. They are usually found in lowlands, high in trees or shrubs of the rain forests found in southern Mexico, Central America and Northern South America. This species is considered a minor concern.

If you want to read similar articles to How Many Species of Frogs Exist?, we recommend you visit our Facts about the animal kingdom category.

Bibliography
How Many Types of Lions Are There?
How Many Types of Bears Are There?
Different Types of Deer Species
Types of Porpoises - Characteristics of Porpoise Species
Related categories
Endangered animals
Most read
1.
What Animal am I According to my Zodiac Sign?
2.
Examples of Vertebrate and Invertebrate Animals
3.
What Does It Mean When a Cat Shows Up at My Door
4.
Animals With Scales - A Full List
5.
10 Smells that Attract Cats
6.
The 10 Most Solitary Animals in the World
7.
How Many Types of Lions Are There?
8.
My Female Dog In Heat Won’t Accept A Male - Causes
Does the Kraken Exist?
Types of Animals with Gills
Types of Mongoose Species
Do Featherless Birds Exist?
Different Types of Rhino Species
What Are Indicator Species?
All Types of Lynx Species with Characteristics
Types of Eagles - Different Eagle Species with Photos

How Many Species of Frogs Exist? 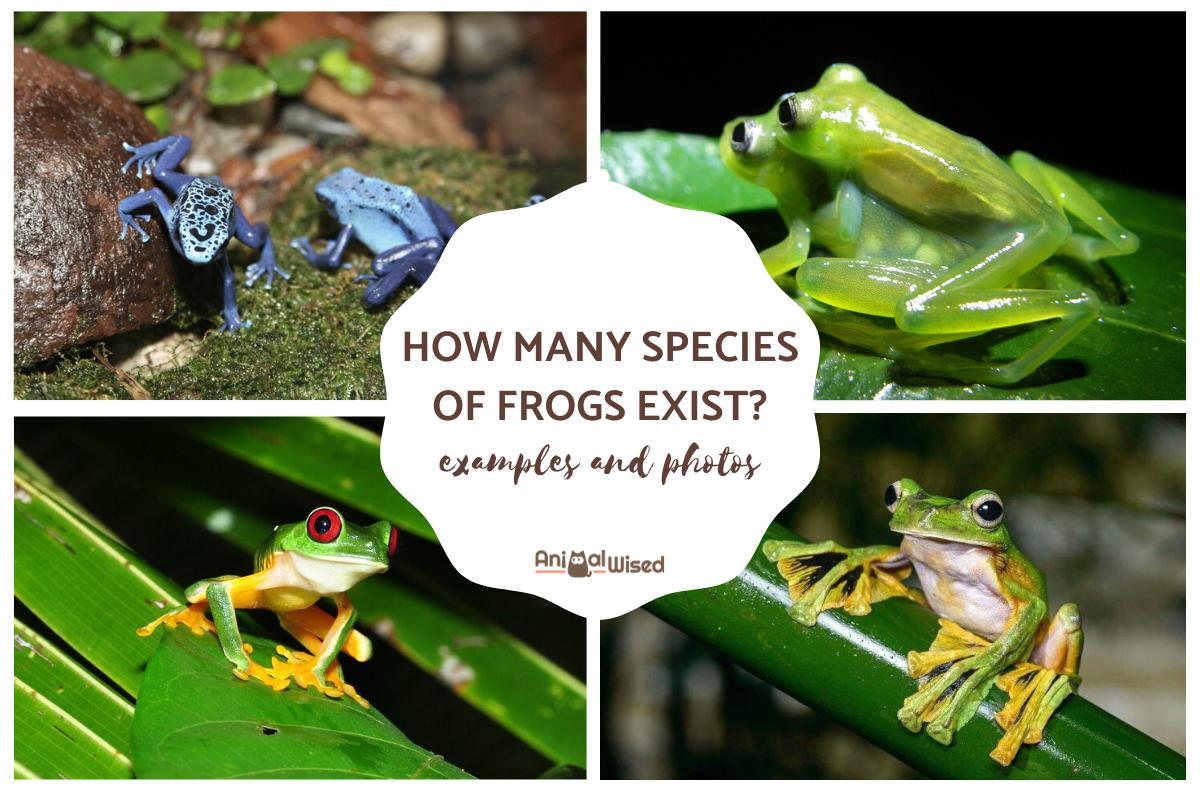 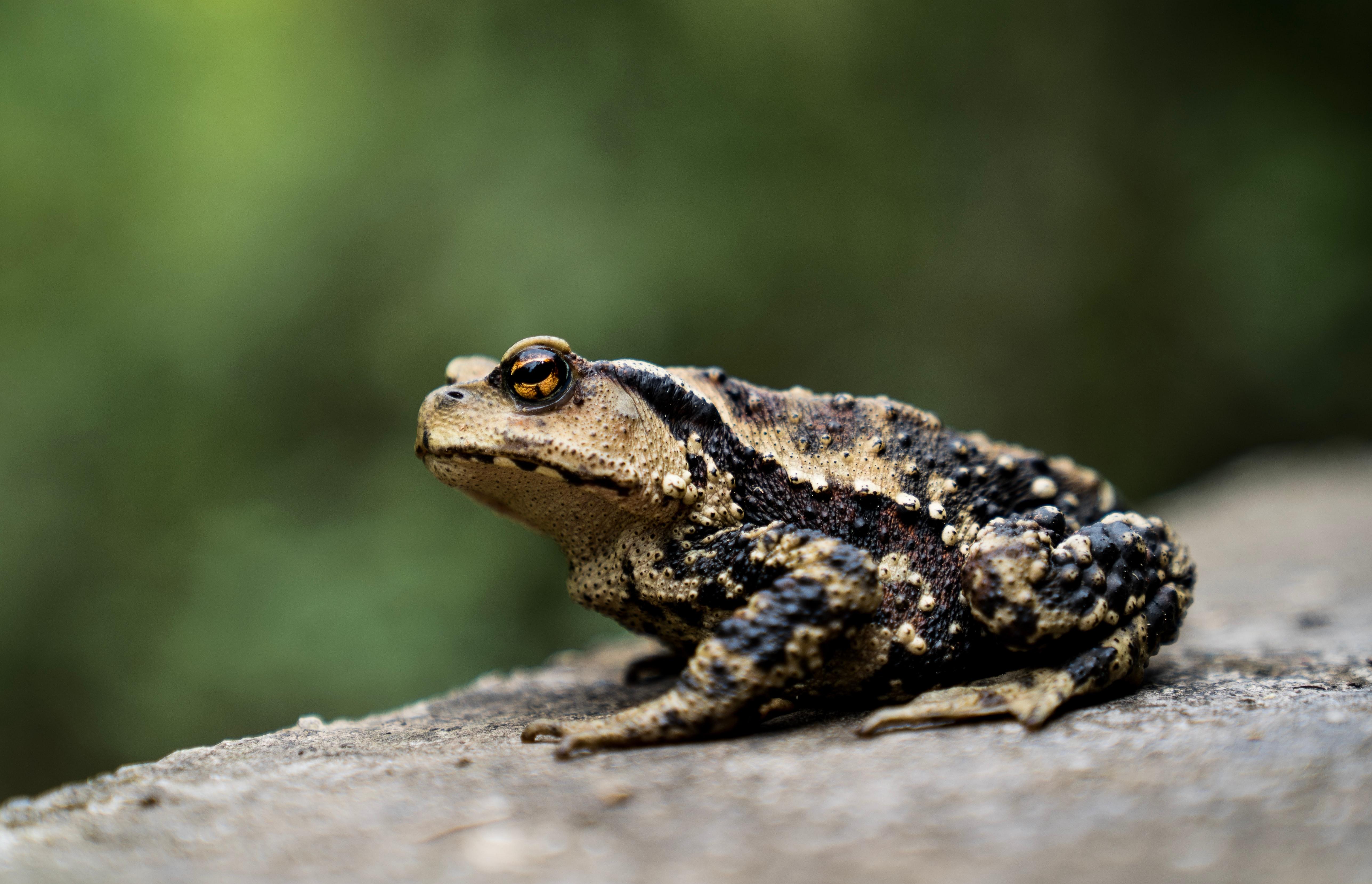 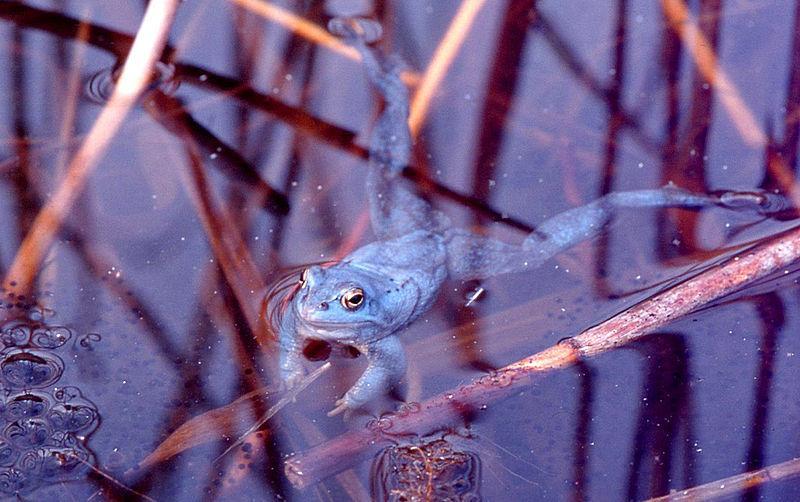 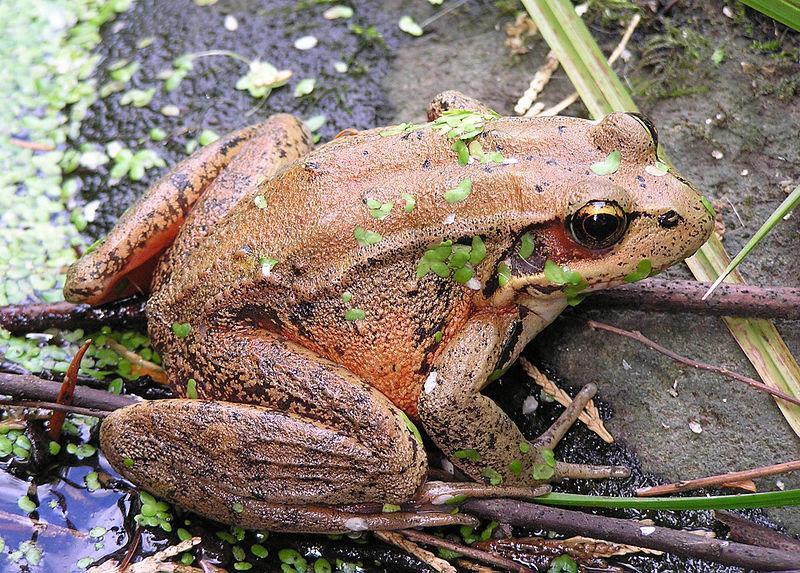 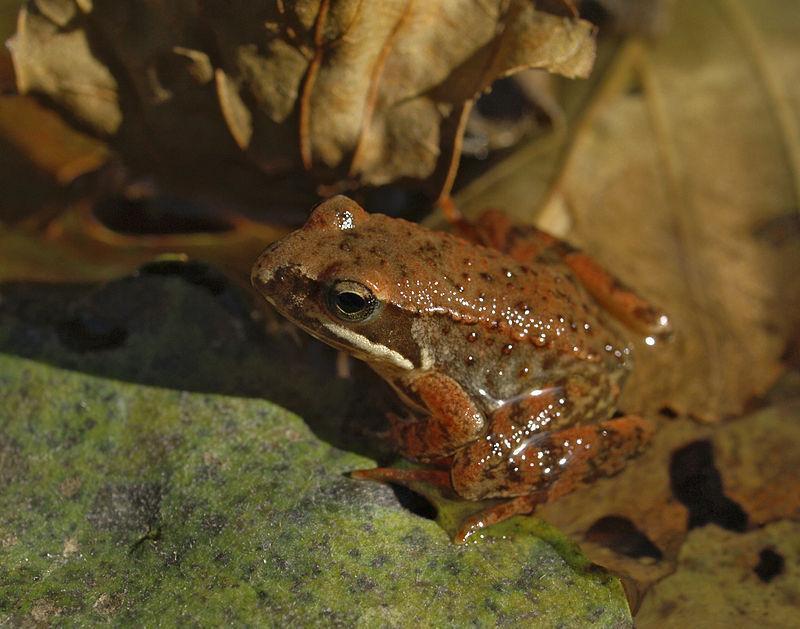 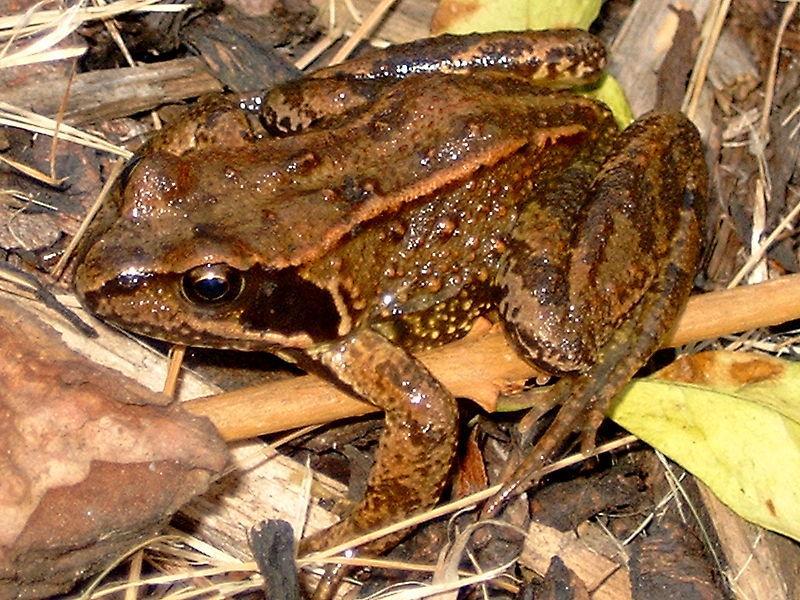 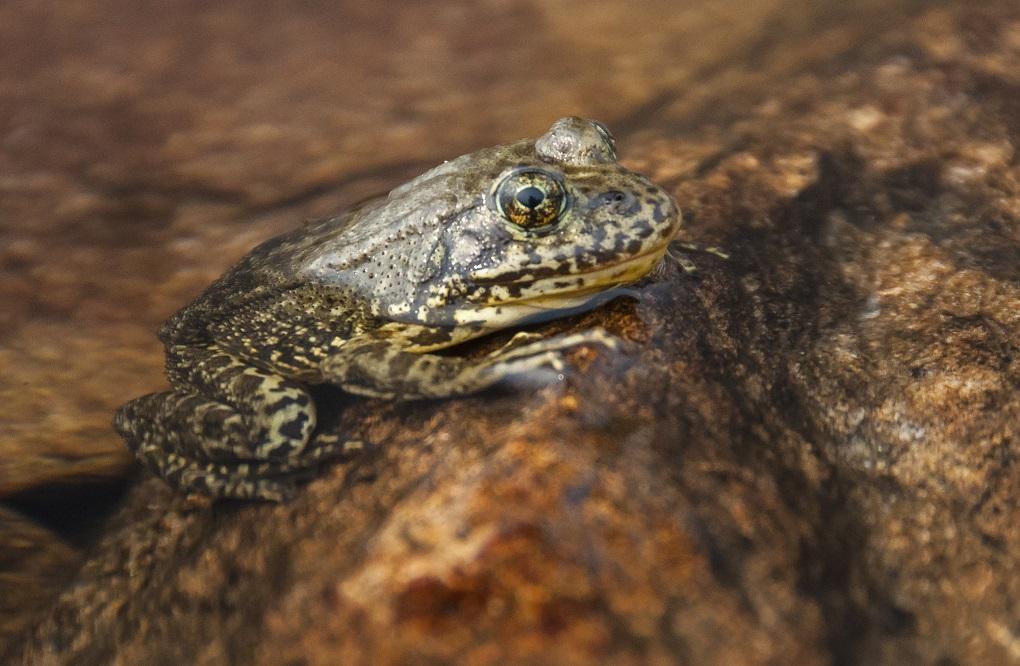 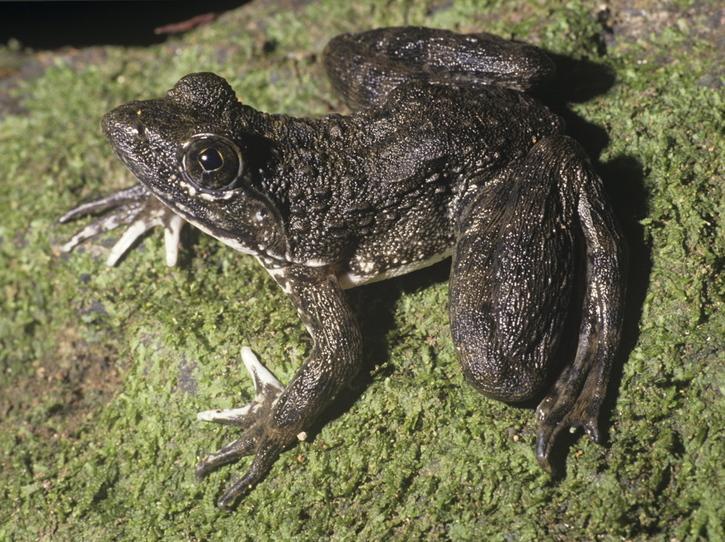 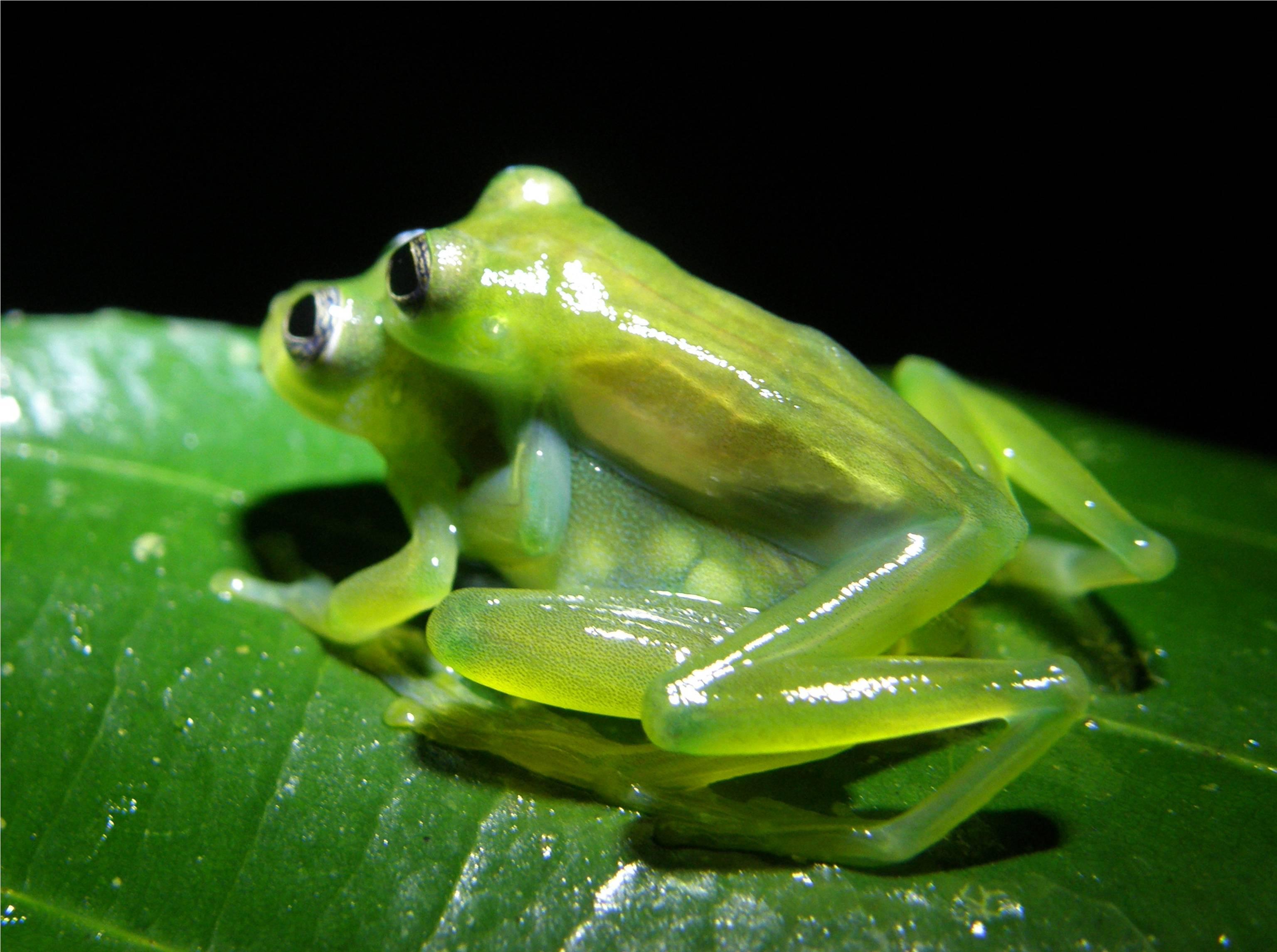 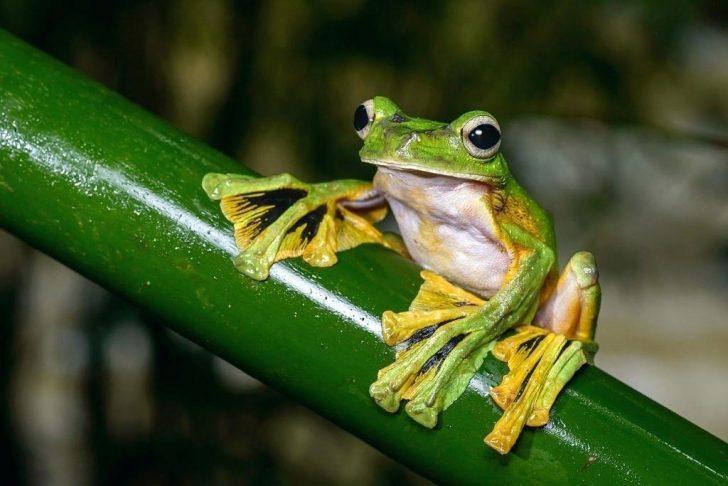 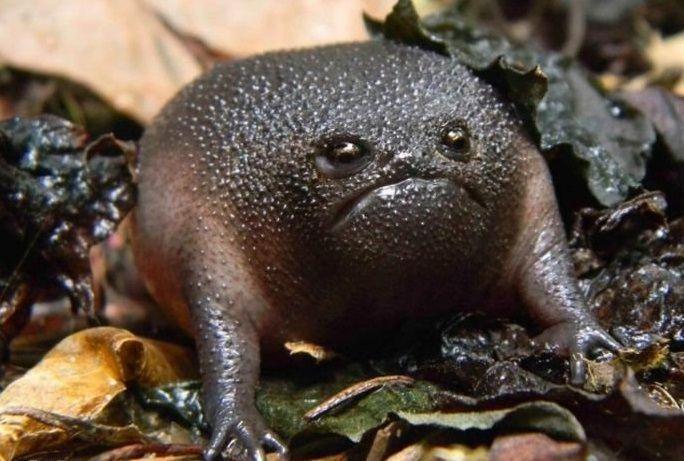 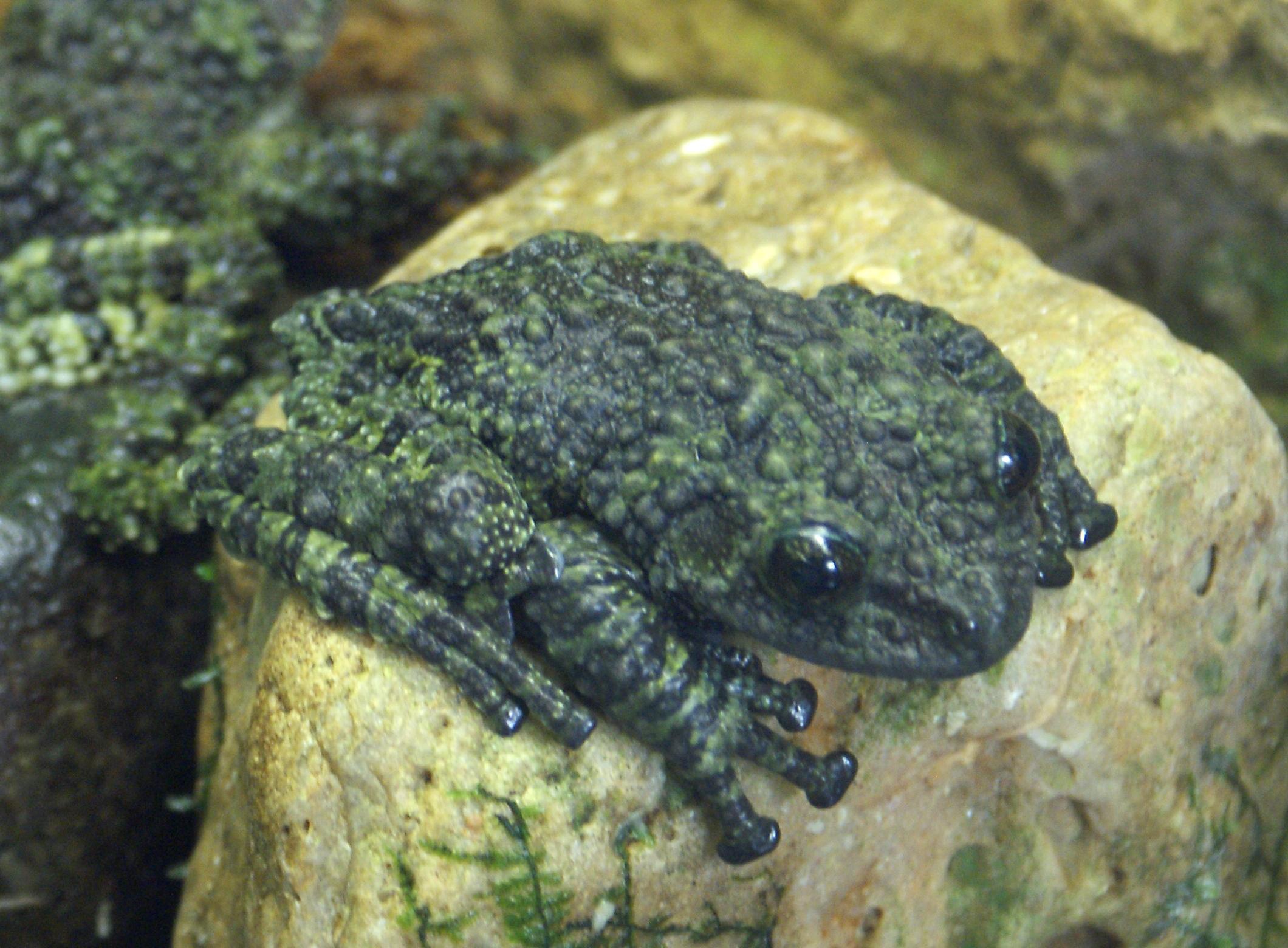 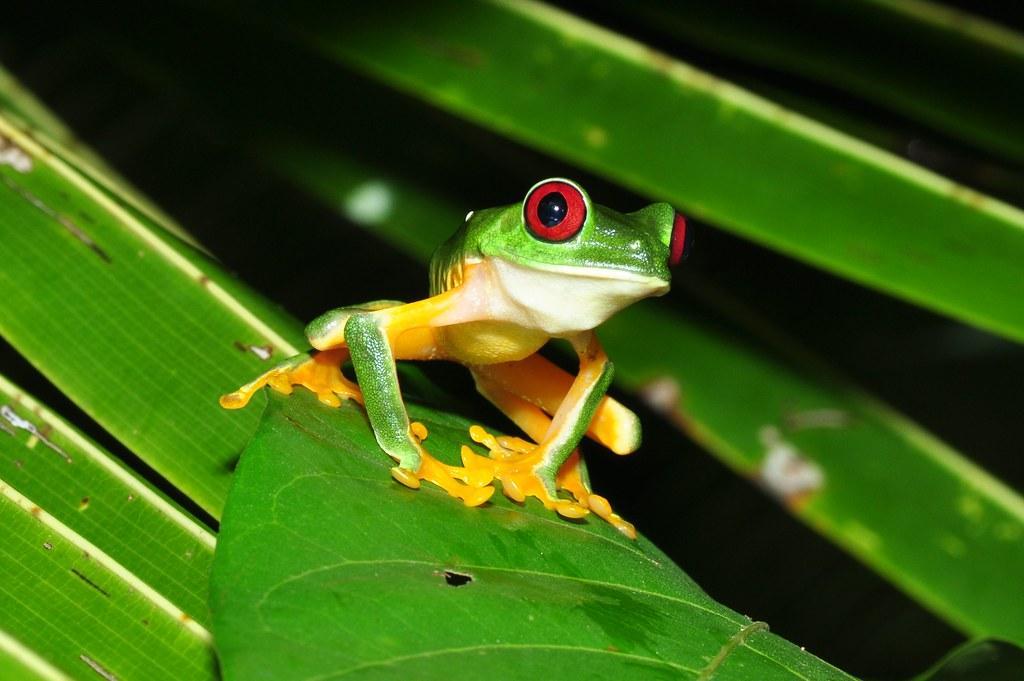 1 of 13
How Many Species of Frogs Exist?
Back to top