How to Keep Cats Off Counters

We all know how curious cats can be. Pair this with an insatiable appetite for snacks and the kitchen can be the worst place to keep them in their place. It's not that we don't want our cats to be up high. Partly we need to keep them down for their own safety. Kitchens can be a place with sharp objects, dangerous appliances and food which will do them more harm than good. The other major factor is our desire to enjoy a home cooked meal which doesn't have a hairball as a major ingredient.

Unfortunately, many cats have a desire to move on up to higher ground. This means if we want to know how to keep cats off counters, we need to to go against their natural instinct and risk causing behavioral problems. This is why AnimalWised has everything you need for both cat-free kitchen counter tops and a happy kitty.

You may also be interested in: How to Keep Cats Off the Back of the Couch
Contents

Why do cats jump on counters?

Stopping your cat from jumping onto counters and places in your home they shouldn't is not an easy task. You will need to not only deter them from going up, but not use deterrents which will make the cat's behavior even worse. Here we show you what to do and what not to do when keeping your cat off the counter.

The first thing you need to do is reduce your cat's curiosity. There are lots of high up places around the house your cat might be ignoring, although they'll probably all get investigated at some point. The reason your cat wants to jump up on the kitchen counter so much is because it is such an appealing place for them. Making it unappealing might be a mild inconvenience in terms of organizing your kitchen, but it may be better than constantly having to swat your cat away from the Beef Wellington.

Deterrents to keep cats off counters

There are many ways you can keep your cat off the counter, but not all of them will be beneficial to your cat. This is both in terms of your cat's happiness and the relationship between pet and owner. Rather than striking fear into your pet, making them a scaredy cat in the process, you can use gentle deterrents. If your cat jumping onto counters is a big problem, then you can increase the action a little, but of course you will never want to cause your cat any harm.

Things to avoid when keeping cats off counters

The first thing you need to make sure you avoid when keeping cat's off counters is to never encourage them in the first place. Cats are not obedient in the same way as dogs, but if you let them go up on counter tops, they may think you have given them permission. Do not feed them scraps or treats from the counter top. Do not even keep treats in the cupboards below or above counter tops. All you are doing is setting out the area as a place of interest. Keep treats elsewhere, preferably away from the kitchen altogether.

When feeding your cat its actual cat food, make sure to do this away from counter tops also. This way you will set aside a feeding area which is not going to interfere with your human food. If you have a big enough kitchen, you can do this at the other side of where you prepare meals. Otherwise, do it in some neutral territory.

Of course, you could just let your cats wander wherever they like. Many pet owners do. Just remember that your cat many be carrying mites, insects or disease on them which can be transferred to food. They may even be carriers of disease which don't affect the cat, but can be detrimental to you and your family's health. Preventing your cat from jumping on the counter is better than curing whatever it is they pass on.

If you want to read similar articles to How to Keep Cats Off Counters, we recommend you visit our Behavioral problems category.

Is it Bad to Tell Dogs Off?
How to Keep Cats Away from your Property
How to Keep a Dog From Pooping in Your Yard
How to Approach a Scared Cat
Related categories
SportsBasic educationAnimal games and funAdvanced education
Most read
1.
My Dog Is Aggressive After Neutering
2.
Tips to Train an American Bully
3.
How to Stop Your Dog From Peeing Inside at Night
4.
Why Is My Dog Suddenly Scared Of Me?
5.
How To Stop My Cat From Biting My Ankles
6.
How to Make a Pit Bull Release its Bite
7.
Why is my Dog Pooping in the House Suddenly?
8.
What Does It Mean When a Dog Lifts a Front Paw?
How to Stop a Cat Climbing Curtains, Walls and More
My Neutered Cat Keeps Marking
How to Make a Dog Behave
New
My Cat Keeps Biting My Hand
How to Get a Scared Dog to Trust You - Adoption Tips
How to Stop my Dog Destroying the Garden
My Dog Keeps Ignoring Me - What Should I Do?
My Cat Keeps Attacking My Dog

How to Keep Cats Off Counters 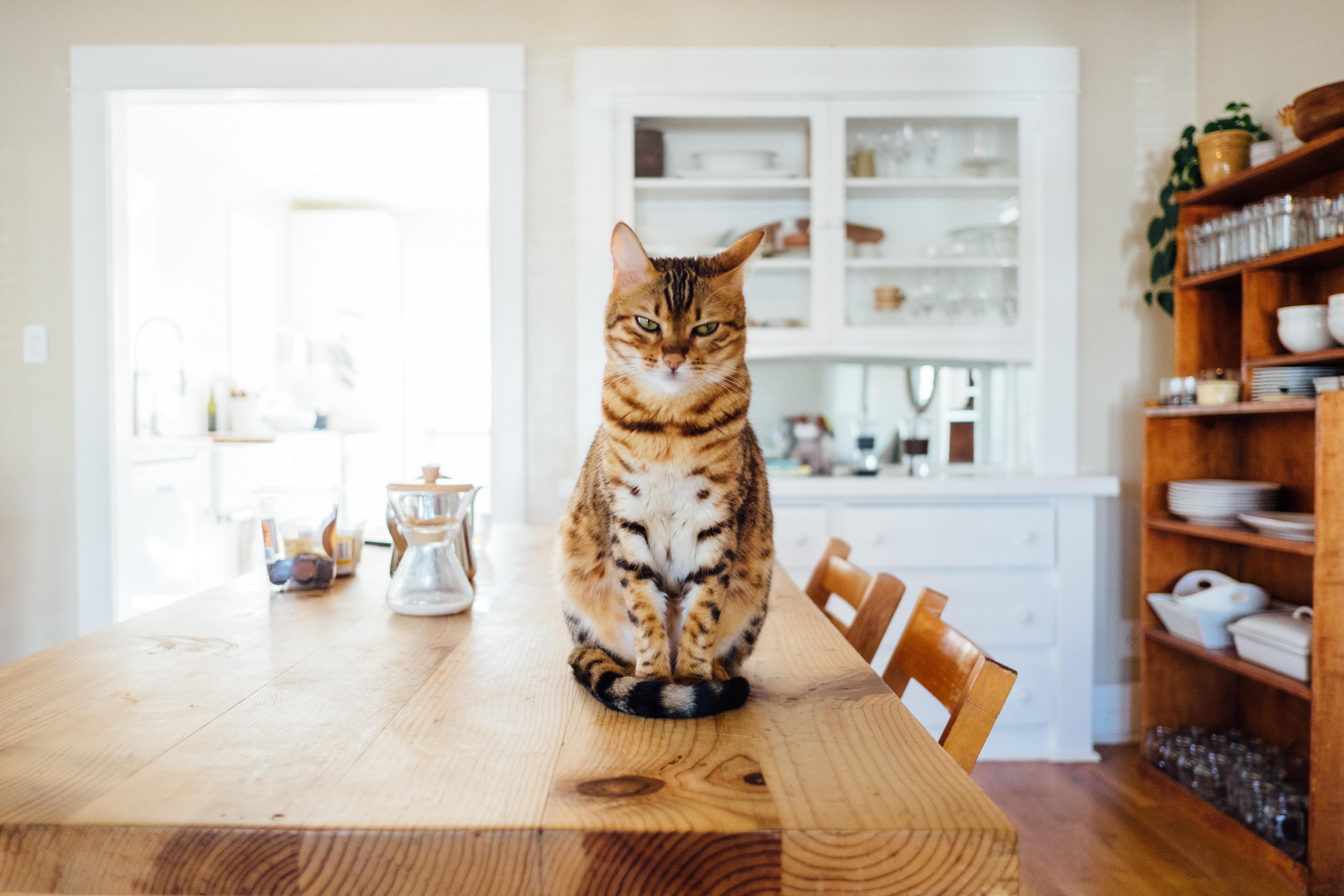 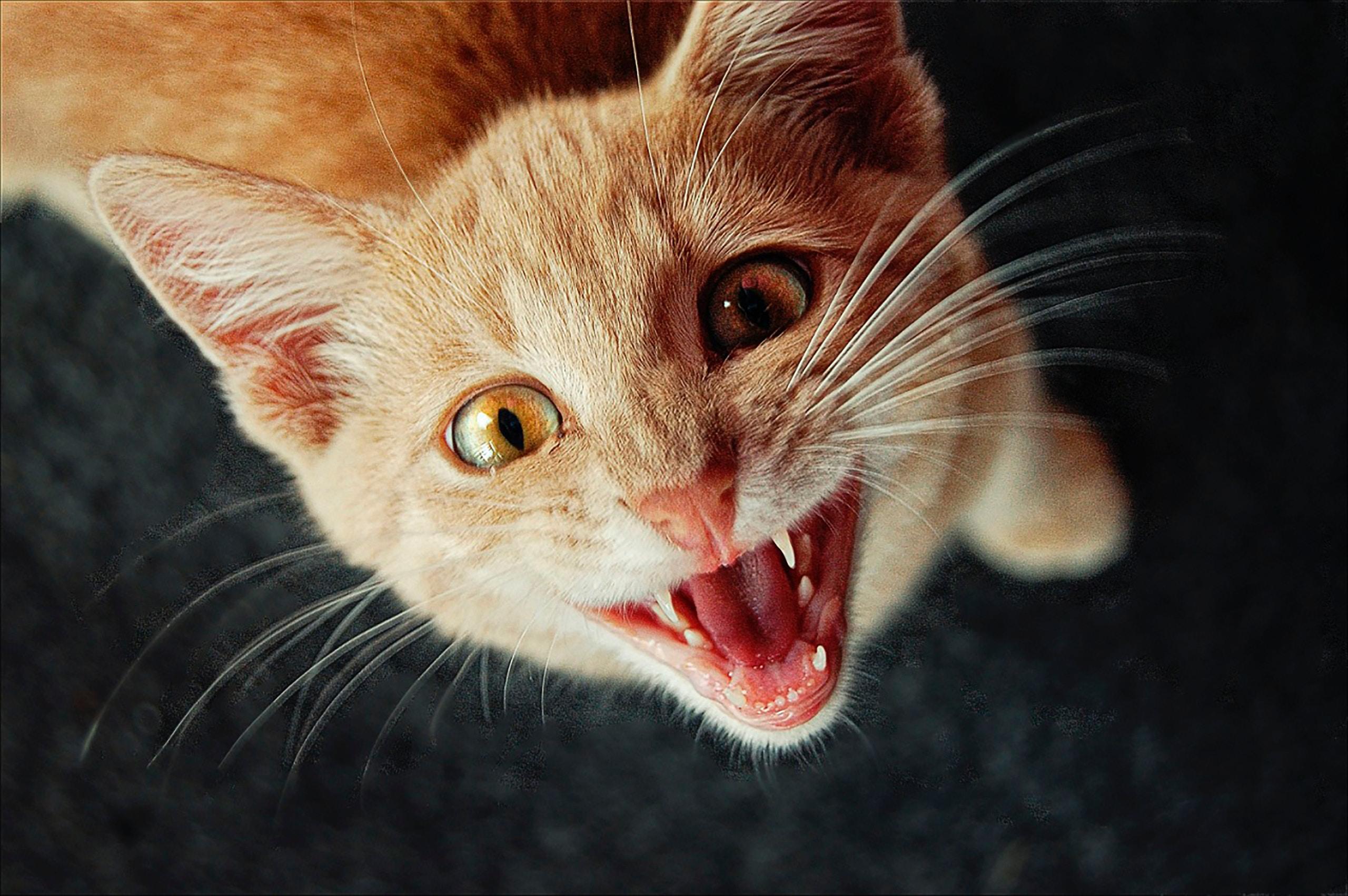