It's easy to find crate training guides for dogs online. Some of them even come from reputable sources which have a proven history of looking out for canine welfare. On the surface, there does seem to be some benefits for crate training dogs, especially for pet owners. Why is crate training controversial to some? If you need proof of its controversy, then you can look at Sweden's public policy which has issued a ban on crate training dogs under a certain size[1]. It would seem unlikely a government would ban the practice if it didn't have some evidence against it. So, is crate training cruel for dogs?

AnimalWised answer this question by looking at the rationale trainers have for using crate training methods as well as looking at what affect it has on the individual dog.

You may also be interested in: Is Clipping A Bird's Wings Cruel?
Contents

What is crate training for?

When you adopt a new dog into your home, whether puppy or adult dog, changes are going to occur. The space you once took for granted is going to be invaded by an animal which doesn't yet understand the limits and boundaries you have set aside for your home. How much of an upset this causes will depend on the individual dog. Some are more energetic and will have a curiosity which leads to destructiveness. others will be relatively timid and may even become anxious in the new environment. Extremes one way or the other are not healthy.

A puppy should stay with mother and siblings for an absolute minimum of 8 weeks, but preferably longer. This time is when they start their socialization process and begin reacting to stimuli in their environment. They will develop their senses and start exploring. When their environment is your home, this can mean their curiosity can get the better of them. As they will not yet be toilet trained, they will also urinate and defecate in places they shouldn't.

Adopting a dog is a responsibility we cannot shirk. It will take a lot of our time and attention. Unfortunately, few of us will have the availability to be there all of the time. While we can share this responsibility with others in the household, there will be times when none of us are around to care for them. During these times we still will want to keep our property safe, so a crate (or cage or similar enclosure) can seem like an appealing option.

Crates keep the dog contained so that they can't destroy objects or cause other mess. But there are other ways around this problem so we should take a closer look at the benefits of crate training.

What are the benefits of crate training?

What is the rationale behind crate training?

Many crate training proponents site the domestic dog's wild heritage as the rationale behind the method. They claim that wild dogs lived in dens and a crate mimics this system by creating a makeshift den. It is supported by the fact that pregnant bitches will look for a nesting area when they are about to give birth. Another belief is that dogs get anxious when given too much space to move in. When starting out in life, their environment can be too stimulating so having a protected safe space theoretically allows them to reduce anxiety.

It is also known to be helpful in toilet training because a dog won't eliminate where it sleeps. This means that you can take the dog outside immediately after letting them out of the crate to eliminate. Reward then for doing so and hey will start to learn that eliminating outside is in their benefit.

What sort of crates are used?

The crate isn't like a wooden crate you find in warehouses. Rather, it is most often a metal cage which has a plastic tray at the bottom. The tray is usually lined with a soft blanket or cushion to make it more comfortable for the dog. They need to have large enough gaps between the bars to allow plenty of light and air to enter, but not enough for the dog to be able to get through.

Some people use plastic travelling crates for dogs as their home crate. This is a plastic shell with a metal cage door on front. These are ideal for travelling, but not great when the dog is still at home. They don't allow much light in and can be particularly restrictive.

Fabric cages are also sometimes used. These are less structurally sound than metal cages and should only be used for short confinement. They are usually used when the dog needs to be confined outside because they are collapsible and easy to travel with. They can be easily ripped and are simply not very sturdy.

Whatever the material of the cage, the size is very important. The dog needs to be able to lie down and stand in comfort. They will also need enough space to turn around in a circle easily. Anything less is considered by many to be cruel.

Is crate training cruel to dogs?

While the rationale is that a dog's ancestors (such as wolves) use dens, this doesn't mean that domestic dogs are necessarily going to benefit in the same way. There are many differences between wild dogs and domestic canines, so it is incorrect to make direct correlations without sufficient evidence to support it. Unfortunately, there is not an abundance of scientific research carried out on the subject of crate training dogs. Arguments against the ‘den theory’ include:

The concern for dog guardians is that keeping a dog in a confined space will lead to stress, anxiety and behavioral problems. There is some evidence to suggest this might be the case. A 2017 study for a dog exhibiting pica suggests that being locked in a cage during the day may have contributed to this anxiety related behavior[2]. The dog, named Stretch, ate 54 metal nails compulsively and had to have them surgically removed. It was well-fed and otherwise well-cared for, but was kept in a crate for at least 8 hours a day.

While this is one report is not conclusive, it does point toward something which needs to be considered. Does confining a dog for extended periods of time have negative consequences? Most of the sources we have suggest it is up to the individual dog.

Disadvantages of crate training your dog

The disadvantages of crate training might be as hypothetical as its advantages, but we share them here to show the possible negatives of this process.

Some dogs may be more sedentary by nature or others more energetic. This will depend on many factors including their history, state of health and breed type.

Should you crate train your dog?

Crate training a dog is a contentious issue. Many people feel very strongly one way or the other. There appears to be a cultural factor involved, with the ASPCA in the United States of America condoning the practice but the governments of Sweden and Finland applying legislation against it. The general consensus seems to point to the individual circumstances of the dog.

Some people have reported great success with crate training a dog. They have even noted that dogs will return to the crate of their own volition if the door is left open. To get this to happen, however, you will need to use a lot of positive reinforcement to create the space for them. Alternatively, there are reports of dogs become very frustrated and anxious to be let out of their crate.

The length of time a dog spends in the crate is important. One source suggests one hour of crate time per month of life. However, any age of dog, more than 8 hours in a crate seems excessive, especially in a row. This is not a lot of time to explore or do the things dogs enjoy doing. Also, if a puppy is making a mess outside of the crate, an hour a day isn't going to act as a great preventive.

In fact, while crate training can be used to prevent property destruction, this will only be when the dog is inside the crate, you will still have to do the same education to prevent it whether or not a crate is involved. What seems more important is to train the dog properly. If you adopt a dog into your life, you will have to understand that their nature will need to be contended with. Keeping the dog in a room where you don't have any valuable items (or the dog can't reach them) can be just as effective as crate training.

If you are worried about elimination, then a room with a non-absorbent floor might be more useful. This means if they do foul there, you can wipe it up and continue their toilet training regardless.

Essentially, crate training may be useful for some, but it also seems unnecessary. At best it is a training method effective for some dogs. At worst, it can be a cruel and awkward way to start a dog's life.

If you want to read similar articles to Is Crate Training Cruel? - Advantages and Disadvantages, we recommend you visit our Basic care category.

Where Should a Puppy Sleep The First Night
Possums as Pets: General Guidelines and Tips
Types of Cat Food Bowls and Feeders
Is it Bad to Dress Dogs in the Winter?
Related categories
Nail careEye careGeriatricsEar careHeatDental hygiene
Most read
1.
When Does a Dog Go Into Heat After Having Puppies?
2.
Third Eyelid Showing in Cats - Causes and Treatment
3.
Can You Touch Newborn Puppies?
4.
Why Is My Pregnant Dog Not Eating?
5.
Dog Pregnancy - Week by Week
6.
10 Hypoallergenic Cat Breeds for Allergic Families
7.
Why Has My Cat Only Had One Kitten?
8.
How to Control a Male Dog Around a Female in Heat
Kiwis as Pets: General Guidelines and Tips
Are Elevated Dog Bowls Good or Bad?
Pet Turtles: Care Guide, Food and More
Deer as Pets: Guidelines and Tips
Sugar Gliders As Pets: Pros and Cons
How to Make Your Cat Happy and Love You
Rottweiler Care for Puppies and Adult Dogs
How to Know if Your Dog Is Bored

1 comment
Rating:
Kflower
03/02/2021
I am loving this website. It seems to be one of the few out there that is thoughtful and compassionate, with an animal welfare focus.
This is another great dog care article which supports alternatives to crating your dog. Crating dogs has somehow become a 'default' recommendation in the past decade. It helps lazy dog owners, but it is actually quite a cruel and thoughtless trend for dogs. Dogs everywhere are suffering as a result of this misinformation and ignorance. Our country needs to end this despicable fixation to lock our dogs in cages, as if they are inanimate objects or prisoners. Not unlike the animals on factory farms stuck in tiny cages.
Bottom line, those who truly care about animals, do not subject them to immobilization and imprisonment. There are always other, more humane, options for training. Make liberal use of pet gates to cordon off rooms, bring your dog outside frequently for potty breaks, etc.
Is Crate Training Cruel? - Advantages and Disadvantages 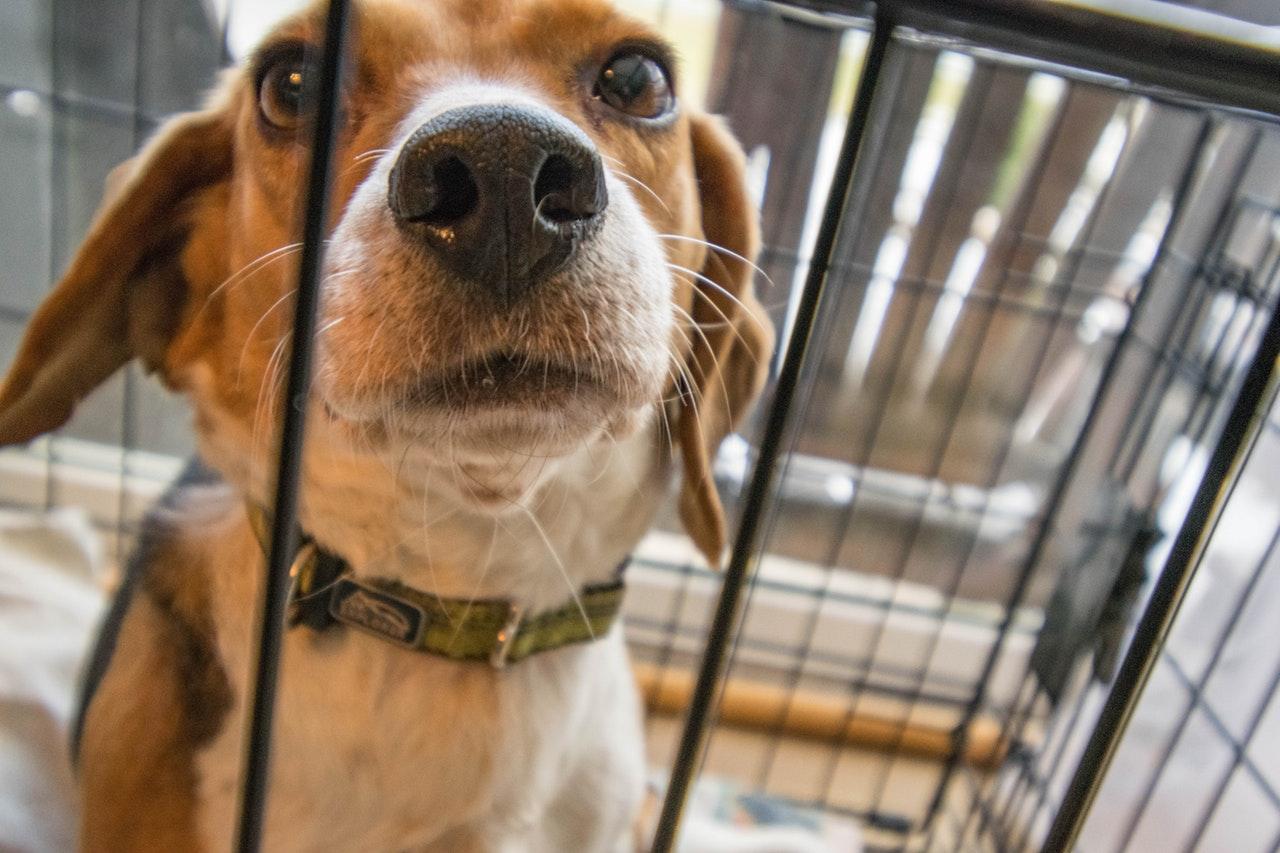 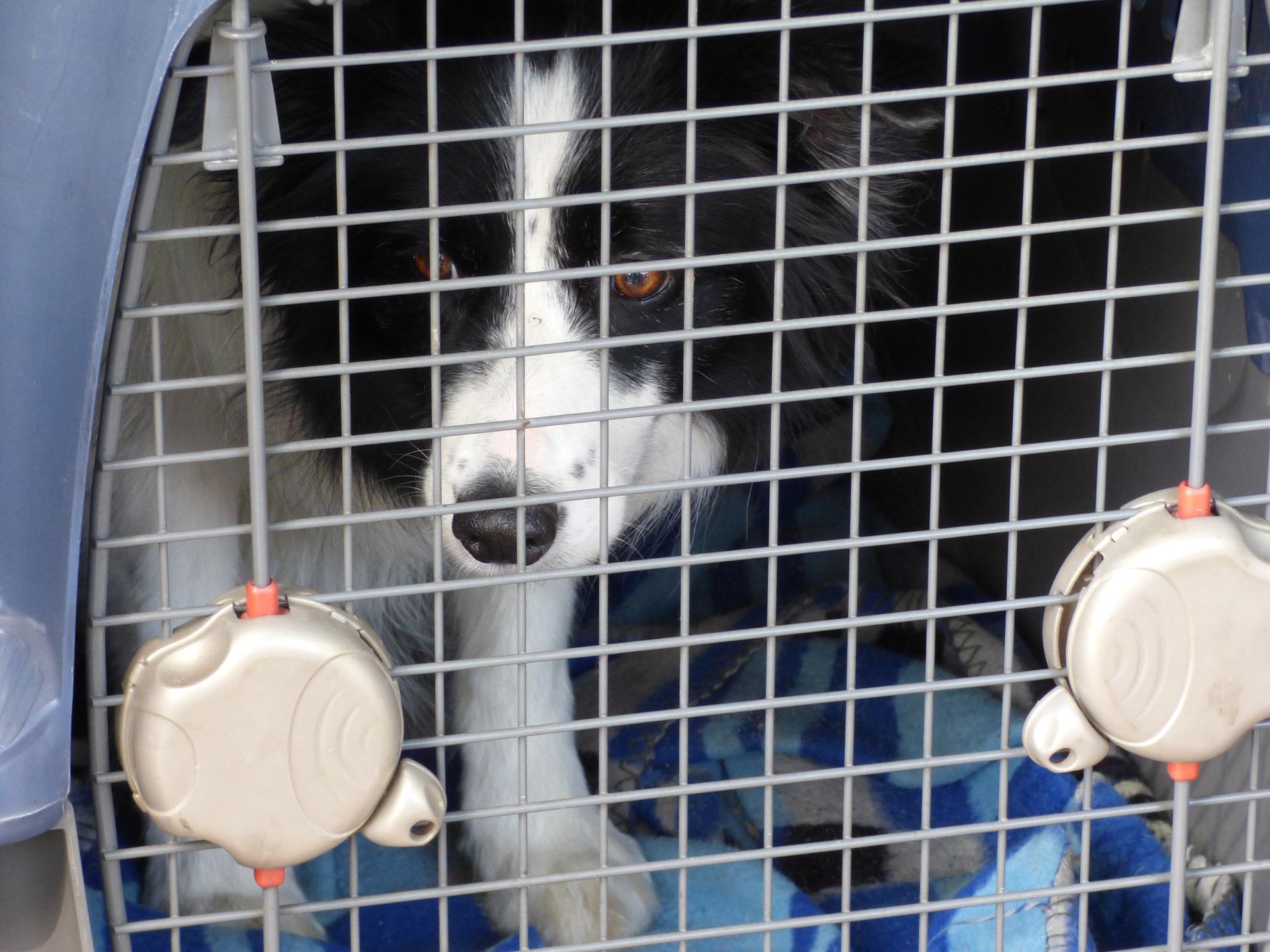 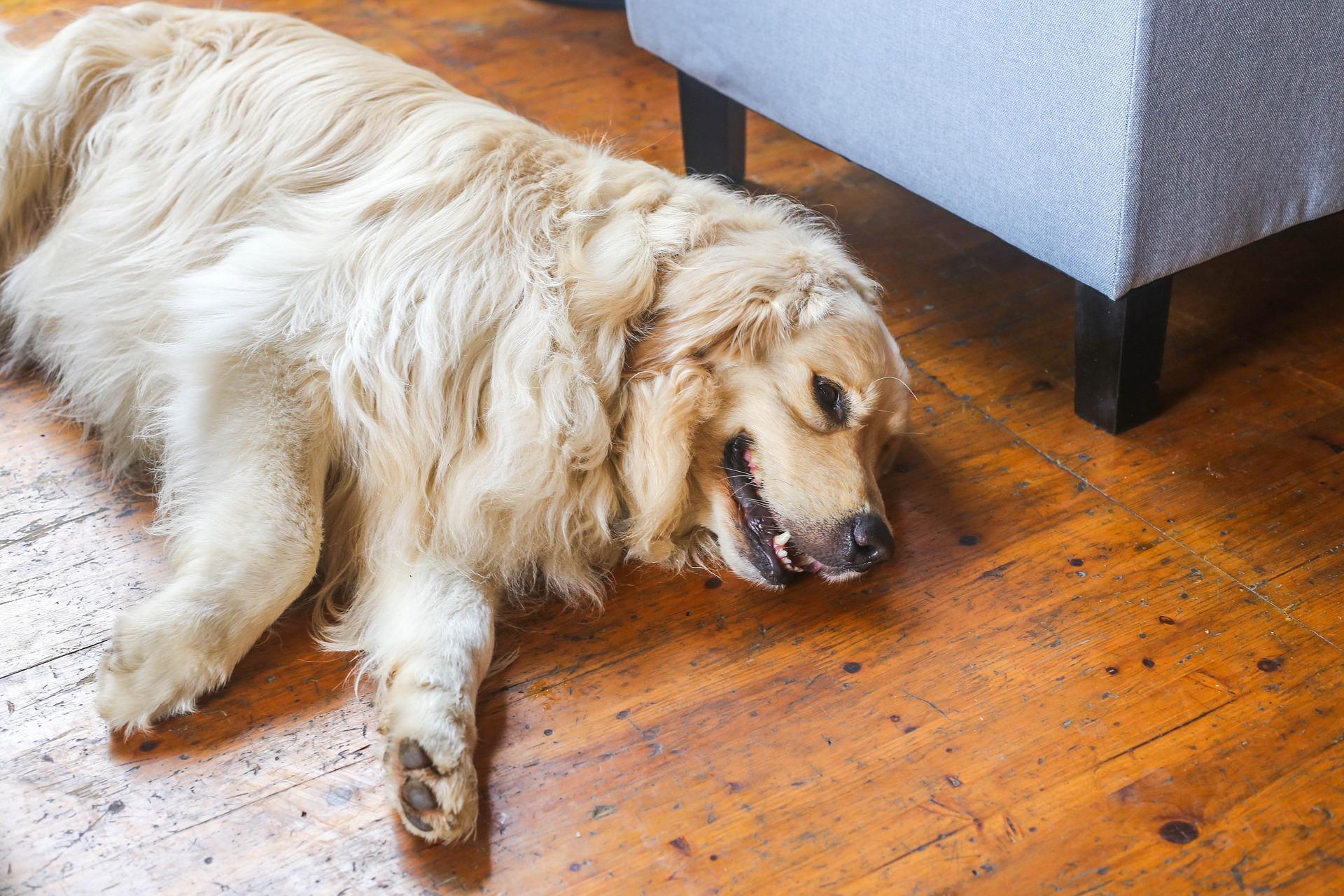 1 of 3
Is Crate Training Cruel? - Advantages and Disadvantages
Back to top