A dog's body is complex and susceptible to suffering multiple diseases; most of these diseases can also be suffered by other mammals, including human beings. Actually, there are truly very few diseases that exclusively affect people.

Of course, a dog's owner should know about the diseases which pose the greatest dangers to their pet with the aim of spotting the symptoms early on and acting appropriately and in time. This AnimalWised article will explain the symptoms and treatment of meningitis in dogs.

You may also be interested in: Epilepsy in Dogs
Contents

The term meningitis refers to an inflammation of the meninges, which are the three membranes that line and protect the brain and spinal cord. This inflammation occurs due to an infection caused by microorganisms; these can be viruses, bacteria or fungi.

Meningitis, as is the case for humans, is a disease that can have fatal consequences for your pet. It makes no distinction between breeds or ages. However, it's true that some breeds are most commonly affected; these include Pugs, Maltese Terriers, Beagles and Bernese Mountain Dogs.

Fortunately, it's been discovered that the meninges are one of the least susceptible areas of your pet's body to contracting infections when compared to other organs or systems.

Symptoms of meningitis in dogs

It's very important to learn the symptoms of meningitis so that it can be spotted early on; the prognosis is positive if the disease is diagnosed in the early stages .

A dog affected by meningitis will exhibit the following symptoms:

If you see any of these symptoms in your dog, it's urgently important that you take them to the vet. If meningitis is suspected, they will conduct a cerebrospinal fluid tap or even an MRI scan to check the inflammation of the meninges.

Treatment for meningitis in dogs

The type of treatment will vary depending on the cause of the meningitis. It will probably draw from one or more of the following drugs:

The primary goal of the treatment is to suppress inflammatory activity in order to avoid irreversible neurological damage in the animals. Once the vet has scheduled the most appropriate treatment plan, the dog should have a check-up to assess their response to the treatment. Sometimes the dog might require repeated treatment to prevent future episodes of meningitis.

If the meningitis is serious, the vet will decide on hospital treatment to prevent any complications and to ensure that the dog remains sufficiently hydrated, using intravenous fluid therapy in the most serious cases.

As mentioned at the beginning, if the diagnosis is made early on and the drug treatment is suitable for treating the underlying cause of meningitis, the prognosis is positive.

If you want to read similar articles to Meningitis in Dogs, we recommend you visit our Mental problems category.

Separation Anxiety in Dogs
My Dog Walks in Circles
Anxiety in Cats
Lick Granuloma in Dogs - Treatment and Causes
Related categories
Home RemediesFirst aidVaccinationReproductive system diseases MedicineNeurological diseases
Most read
1.
What to Do if My Dog has Something Stuck in his Throat?
2.
My Dog Is Bleeding from His Penis
3.
My Dog Keeps Licking Her Private Area - All Possible Reasons
4.
My Dog Has Pus Coming From His Penis
5.
Why Does My Cat Push Out His Penis and Lick It?
6.
My Cat Has Liquid Coming From Their Anus
7.
My Dog's Poop Starts Solid Then Goes Soft
8.
My Dog Keeps Making a Gulping Sound
Weaving in horses
5 Symptoms of Stress in Cats
Psychogenic Alopecia in Cats - Causes, Symptoms and Treatment
My Dog Is Stressed Out a Lot
Can Dogs Get Depressed? - Possible Causes and Symptoms
My Dog is Scared of Everything All of a Sudden
Why Does My Dog Lick Metal? - Pica and Obsessive Behavior
My Dog is Afraid of the Dark - Causes and Solutions 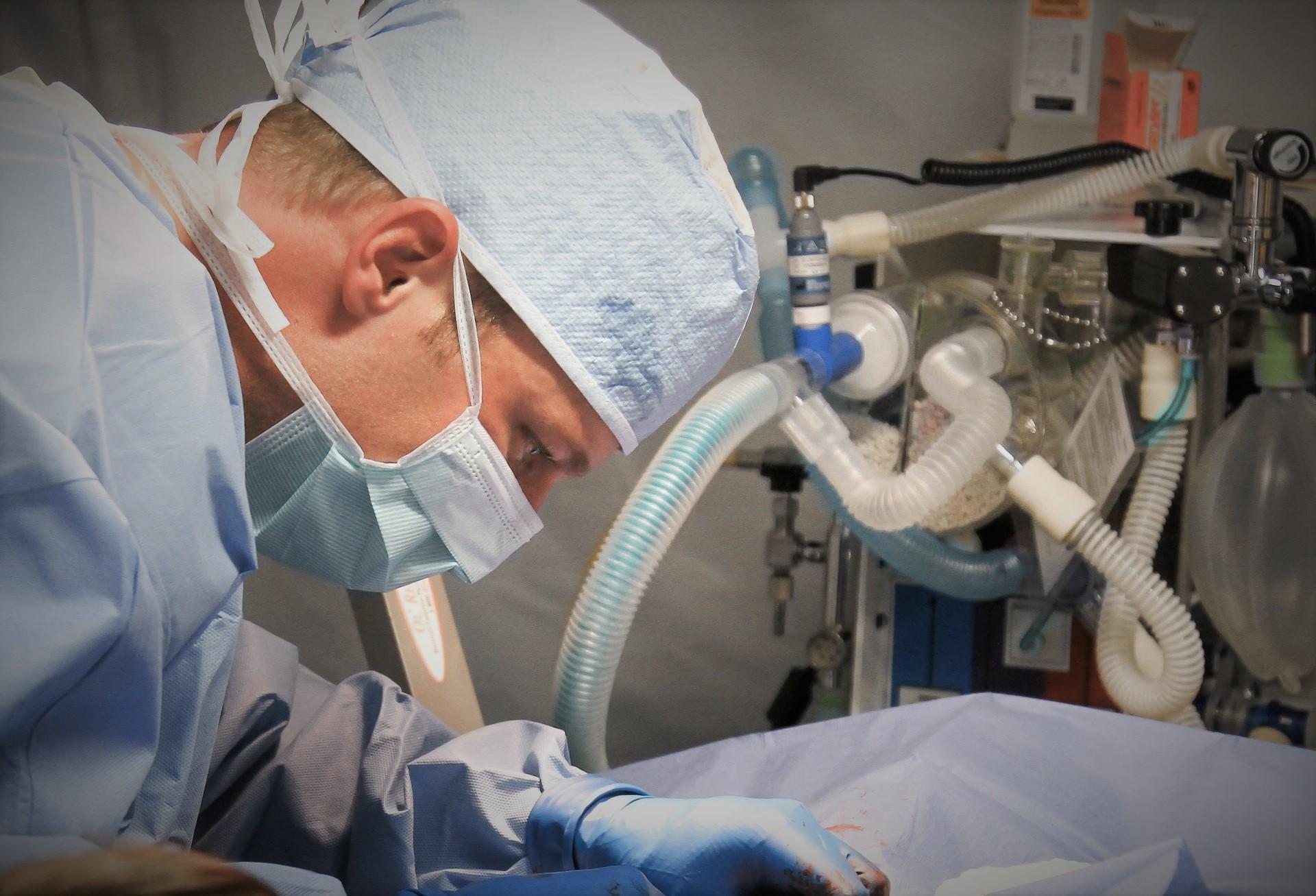 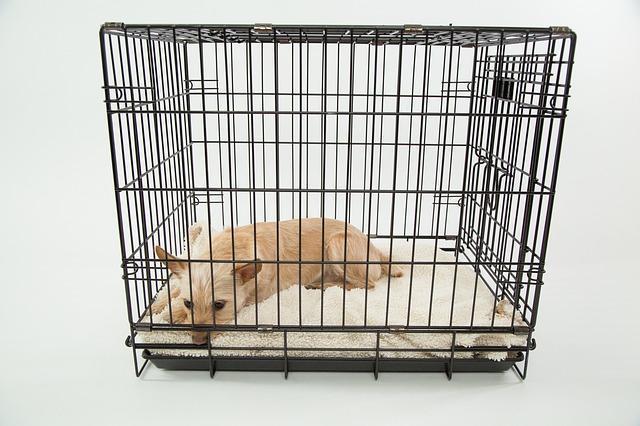 1 of 3
Meningitis in Dogs
Back to top