Most Common Health Issues of Dachshunds or Wiener Dogs

The Dachshund, also known as the Viennese Dog, Dachshund and Sausage Dog, is a very popular short-legged, long-haired breed of dog. They can be smooth haired, wiry or long haired. The standard Dachshund was developed to track, hunt, and flush out badgers and other animals that live in burrows, which explains their peculiar physique. As with other breeds, Dachshunds have certain diseases and health problems that are usually inherited and related to their breed. It is important to familiarize yourself with any potential health issues that may affect your Dachshund if you have or are thinking about adopting one.

In this AnimalWised article, we explain what are the most common health issues in Dachshunds.

You may also be interested in: Common Health Issues of the Cavalier King Charles Spaniel
Contents

The elongated appearance of the Dachshund have earned them the nickname sausage dog. However, the feature that makes the breed so unique is also a problem for them, as many specimens suffer from herniated disks or disk disease. Although the Dachshund is the most notorious breed for this disease, any dog can suffer from it.

This disease causes extremely severe pain in dogs due to their body structure. The elongated spine and short legs create a lot of pressure on the intervertebral disks. The most common symptoms include back pain, partial loss of limb function, and in more severe cases, paralysis and loss of sensation.

Simple actions such as jumping or climbing a ladder may become very painful as a result. Many Dachshunds eventually require surgery and even need a special wheelchair for dogs, which they usually have to use for the rest of their lives.

Some experts suggest that this problem is related to the sedentary lifestyle Dachshunds experience in modern life, where they usually live in apartments with little space for physical activity. However, the studies are not conclusive. Still, there is no doubt that your Daschhund's health will benefit from an active lifestyle, not only in terms of IDD, but overall.

Acanthosis nigricans is a skin disease that causes dark discoloration in body folds. It typically affects the armpits, groin, and neck.

Dogs not only develop thickened skin, but also suffer from infections, peeling and pus in addition to this thickening. While there are various treatments for the condition, ranging from cosmetics to medications, once a dog is afflicted with it, the condition remains for life, as there is currently no cure.

As far as scientists know, only the Dachshund breed suffers from this type of acanthosis, and it is especially common in puppies of this breed.

Hypothyroidism is a disease that occurs when the thyroid does not produce and release enough thyroid hormone into the bloodstream, which can lead to heart problems and even diabetes. Dachshunds usually suffer from this disease after the age of 5 years.

In dogs, hypothyroidism manifests as uncontrollable weight gain, mood swings, indifference, and tactlessness in situations that would normally move them.

Dachshunds are prone to suffering from certain vision problems, most of which are hereditary. Here are some of the most common issues:

This is another hereditary disease of the Dachshund breed. It is a neurological disorder that causes uncontrolled spasms throughout the body. Seizures result from abnormal electrical activity in the brain that causes sudden, but short-lived, changes in a dog's behavior. The episodes may last a few seconds or a few minutes and occur without warning or anything that seems to cause them.

The danger of epilepsy is that during the shocks of each seizure, the brain or another organ can be damaged. The disease is controlled with medications that must be given for life.

This disease, which is also hereditary, puts the life of the Dachshund in serious danger because it is accompanied by great blood loss. Von Willebrand disease (VWD) is a blood disorder in which the blood does not clot properly. The blood contains many proteins that help the blood clot when needed.

Almost any wound can cause significant bleeding, from an injury to the gums to childbirth. Therefore, the dog must be closely monitored to avoid life-threatening accidents.

The shorthaired dachshund in particular is prone to a number of skin diseases. In general, the most common in this breed are demodictic mange, seborrheic dermatitis, and cutaneous asthenia, which are described below.

Although the above diseases are the most common problems of Dachshunds, there are others that can also affect this breed. According to the College of Prince Edward Island, a list of all these pathologies has been established through studies, research and a general consensus among veterinarians.

To know more about this breed, do not miss this article on the different types of Dachshunds and their most distinctive characteristics.

If you want to read similar articles to Most Common Health Issues of Dachshunds or Wiener Dogs, we recommend you visit our Prevention category.

Most Common Health Issues of Dachshunds or Wiener Dogs 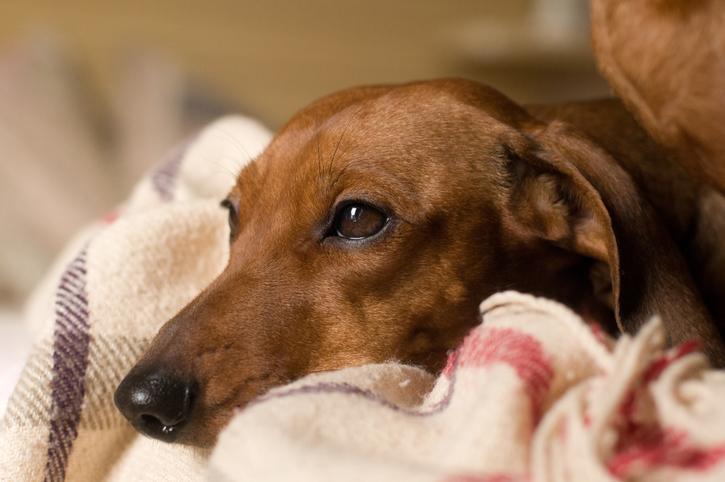 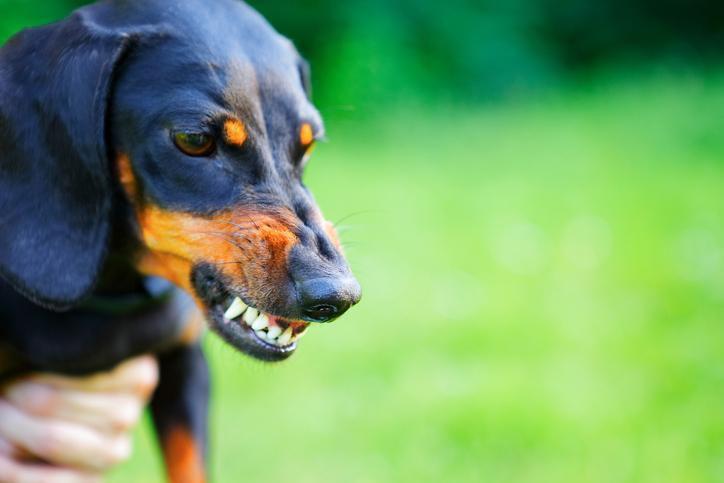 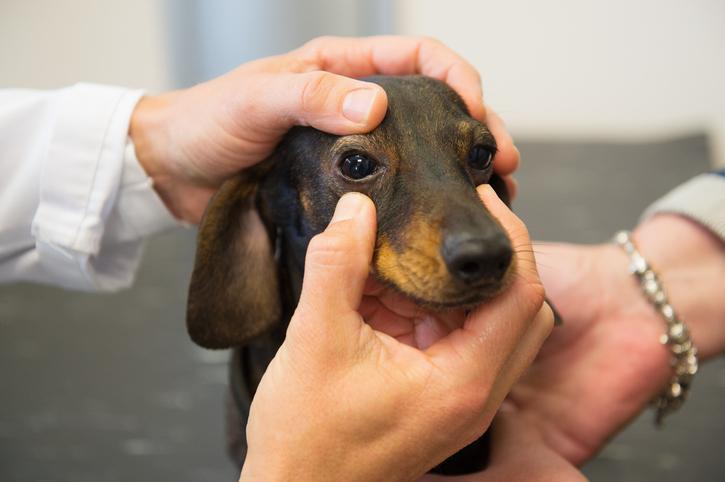 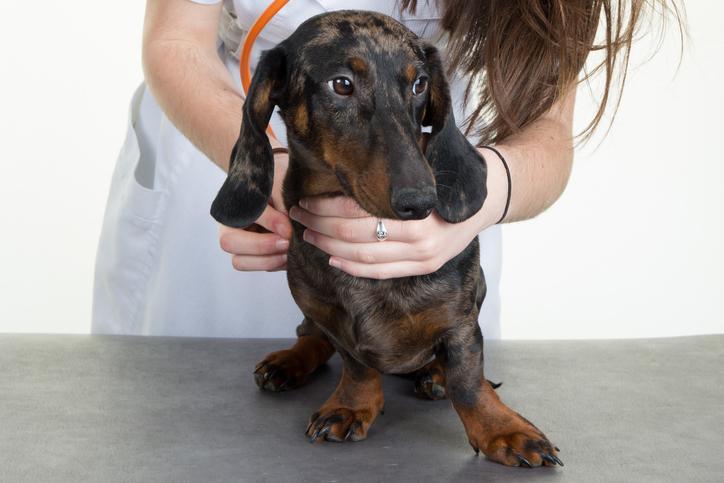