My Cat Opens Their Mouth When Sniffing - Flehmen Response in Cats 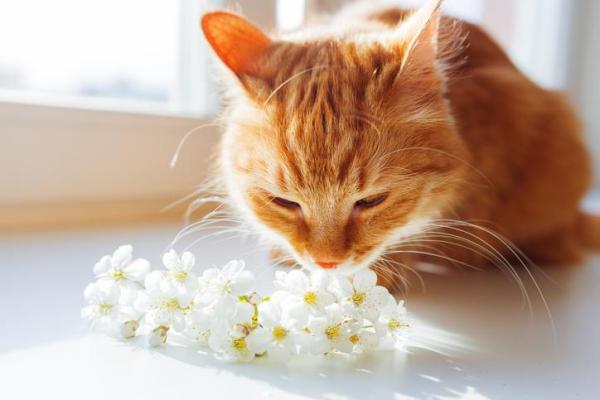 You may have noticed your cat keeps their mouth open when they smell something. When they do this, they make a kind of grimace with their face. You may think they are surprised by a certain odor, but there is something much more fascinating going on. We humans have a certain tendency to associate certain cat behaviors with our own. Cats are a different species with their own ways of interacting with their environment. If you notice that your cat opens their mouth when sniffing something, it is understandable you will want to know the reason why. But it's important to know they are not being reactive, but proactive.

AnimalWised explains this smelling behavior in cats. In doing so, we can see how felines are so well-adapted to their environment and see if we need to respond in any way.

You may also be interested in: Why Does My Cat Smell My Face?
Contents

How do cats smell?

Cats are able to detect various substances in their environment due to their keen sense of smell. While they don't have as many olfactory receptors as dogs, they do have more than we humans. When a chemical in the air reaches these receptors, a signal is sent to the brain for interpretation. This allows the cat to receive information about various necessary functions. For example, pheromones given off my another cat will alert them to when they are in their heat period. Similarly, scents from predators can also be detected for protection purposes.

The vomer bone, located between the nose and the mouth of the cat, contains a sensory organ known as the ‘vomeronasal organ’. Sometimes referred to as ‘Jacobson's organ’, this is an auxiliary sense organ which is shared by many mammals as well as some snakes and lizards. Human beings have this organ, but it is believed to be vestigial (i.e. we no longer need/use it).

Cats and other animals have not developed the same methods of communication as we humans. Although we use our olfactory sense, we do not rely on smell as much as cats which “have a larger portion of their brain devoted to dealing with smells than we do”[1]. This is where the vomeronasal organ comes it as it is believed to be used as a supplement to their main smell sense.

The vomeronasal organ has a duct where liquids and smells are pumped through. These then send signals to the brain and help to mediate their instinctive behavior. Exactly how this works is not yet fully known.

Why does the cat open their mouth when smelling?

When using the vomeronasal organ, the cat will need to get an accurate reading of the smells in their environment. This is where the ‘flehmen response’ comes in to play. This response consists of the cat opening and curling their upper lip. This creates a pumping mechanism whereby the odors are better able to reach the vomeronasal organ. A cat opens their mouth when sniffing to facilitate the entry of pheromones and other chemical substances to be registered.

As we said, the vomeronasal organ exists in other species, the majority of which also use the flehmen response. This is for both interspecies and intraspecies communication. Younger animals will perform the action more regularly, but it is a behavior which should follow them throughout their lives. It is part of garnering information from their environment, something similar to a dog licking the ground.

Why do cats open their mouths and pant?

So far, the behavior we have described in opening up the vomeronasal organ should not be accompanied by panting. If your dog has started to open their mouth and pant, then it is usually a sign there is an underlying health problem. There is no reason the cat should pant when smelling something.

The reason why a cat is panting with their mouth open is often due to obesity. Overweight cats are prone to various respiratory disorders. This is one of the reasons overweight cats tend to purr more often. Their excess weight puts a strain on their breathing system and pant as a result. If your cat pants, coughs or sneezes a lot, then it is likely a sign of a health problem which needs assessed by a veterinarian.

Obesity is not the only reason your cat may have their mouth open when sniffing. Some potential problems may include:

Some of these conditions are very serious and will need immediate veterinary treatment. Some of them are progressive issues which can develop over some time. This is why it is so important to be observant with our cats and pay attention to any possible symptoms or behavioral changes.

If you want to read similar articles to My Cat Opens Their Mouth When Sniffing - Flehmen Response in Cats, we recommend you visit our Facts about the animal kingdom category.

Why Do Cats Sniff Each Other's Butts?
When Do Puppies Open Their Eyes Fully?
My Dog Sleeps With Their Eyes Open
My Cat is Twitching in Their Sleep
Related categories
Endangered animals
Most read
1.
What Animal am I According to my Zodiac Sign?
2.
Examples of Vertebrate and Invertebrate Animals
3.
Animals With Scales - A Full List
4.
What Does It Mean When a Cat Shows Up at My Door
5.
10 Smells that Attract Cats
6.
The 10 Most Solitary Animals in the World
7.
How Many Types of Lions Are There?
8.
Types of Adaptations in Animals
My Cat Cries When I Leave
Why do Cats Raise Their Tail When Being Petted?
Why Don't Dogs like Blowing in their Face?
Why Does My Cat Meow When I Pet It?
When Do Dogs Lose Their Baby Teeth?
My Rabbit Keeps Kicking Their Back Legs
When is a Cat an Adult and When do They Stop Growing?
Do Cats Miss Their Owners When They Are Away?

My Cat Opens Their Mouth When Sniffing - Flehmen Response in Cats 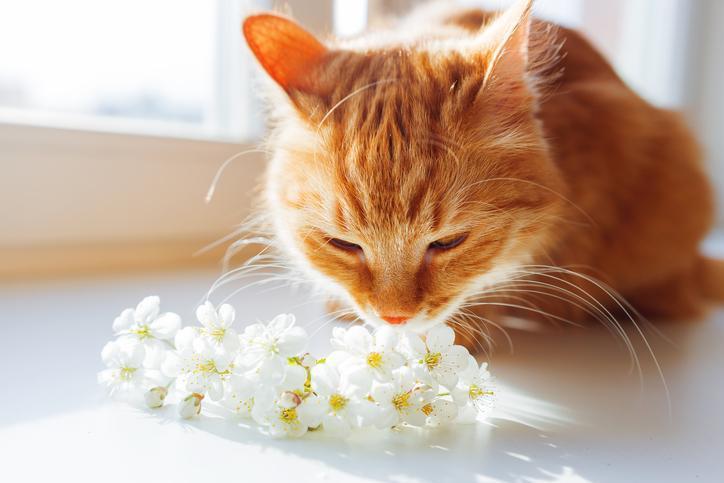 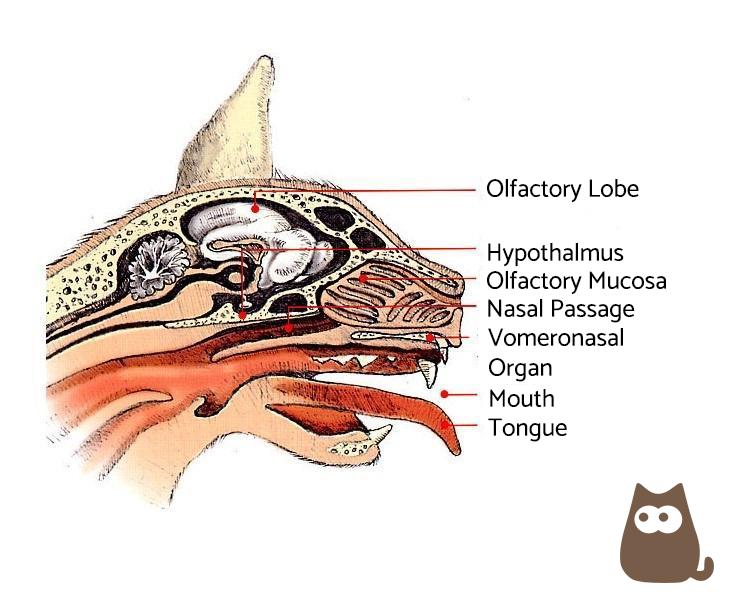 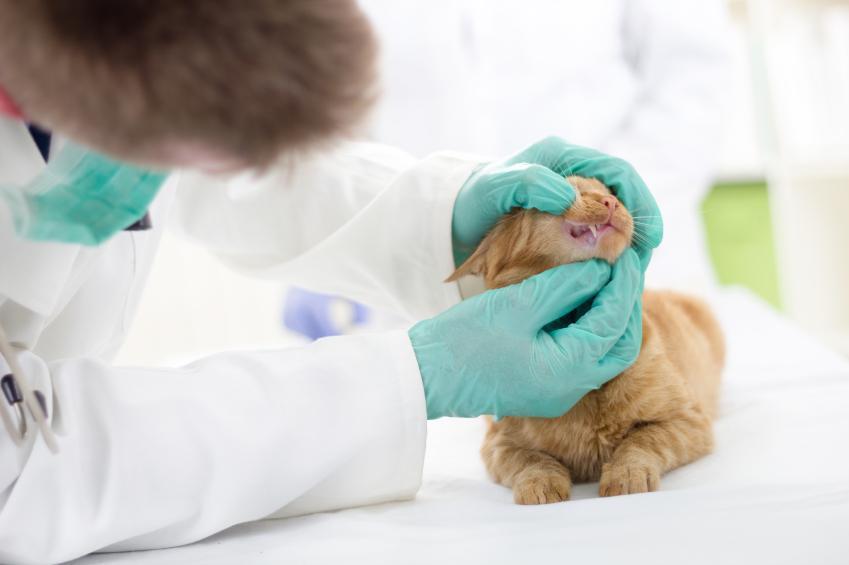