Some people think that guinea pigs are incapable of any real emotion. In truth, these sweet little rodents can be some of the most charming animal companions we could hope to have. Not only are they affectionate, but they actually recognize their owners and can develop meaningful bonds. However, emotions can be negative as well as positive. While the reasons for a negative response can be varied, they are not something we should ignore.

At AnimalWised we look at what happens if my guinea pig bit me. We look at the causes of why guinea pigs bite and what we can do to stop them from doing it again.

You may also be interested in: Do Guinea Pigs Recognize Their Owners?
Contents

Why do guinea pigs bite humans?

Guinea pigs are usually docile, sweet-natured and non-aggressive animals. They can learn how to respond to our calls because they recognize their human guardians and will often run to greet us. However, they are also sensitive animals which can be frightened in certain situations. They will show signs of stress or fear in different ways, including licking their guardians hand to calm themselves down.

If a guinea pig is treated with affection and respect, and have all of their basic needs covered, they generally avoid biting or scratching their guardians. However, there are situations where they may feel uncomfortable and become aggressive out of fear.

If you have found that your guinea pig bit you and you don't know why, here are the main causes of biting in guinea pigs:

For more general information about cavies (another word for guinea pig), take a look at our article on how to care for a short-haired guinea pig.

Why do guinea pigs chew objects in the home?

Guinea pigs belong to the rodent family, a group of mammals characterized by their two pairs of sharp incisor teeth in their upper and lower jaws. Guinea pigs have teeth which constantly grow. Chewing and gnawing is not only a distraction to them, it is a necessary behavior which prevents their teeth from growing abnormally. Unfortunately for us, this can often mean they chew on objects in the home, particularly cables and furniture.

If you see that your guinea pig is chewing on things they shouldn't, we can help them by offering them something else to chew on. This can be a chew toy or a suitable piece of wood. Providing guinea pigs with abundant hay also helps them to keep their teeth in good condition.

Why do guinea pigs bite their cage?

Although chewing and gnawing on objects is a normal instinctive behavior, it is possible they will bite inappropriately. Since they are in their hutch for long periods, it is relatively common to see them biting their cage bars. There are various reasons for this behavior. It may be related to their teeth growth, but generally they prefer to gnaw on softer materials.

More commonly a guinea pig will bite their cage bars if they are feeling stressed for some reason. Boredom is also a common cause of inappropriate biting in guinea pigs. Guinea pigs need to live in stress-free environments with plenty of time to run around and explore. Similarly, if we do not provide the guinea pig with enough affection, they may bite out of frustration, particularly if they live on their own. Illness might also be a root cause.

To know more about housing a guinea pig, take a look at our article on how to prepare a guinea pig's cage.

Now we know the reasons why guinea pigs bite humans, we should know that not all biting is the same. The type of bite a guinea pig gives can help us to better understand what is going on with them:

How to prevent my guinea pig from biting me

Guinea pigs are generally peaceful animals and shouldn't bite once they have developed a bond with us. After the initial adaptation period to their new home, they should start to show us affection. However, we should do what we can to make this process as smooth as possible. This means treating them with respect, not crowding them and letting them adjust at their own pace.

We should speak to them with a low voice and allow the guinea pig to approach us before going over to them. We need to show them we won't do them any harm and that being with us is a positive experience. This includes giving them space to roam, providing them with plenty of suitable fruits and vegetables, avoiding stressors in their environment and providing them with basic care and hygiene.

Once we see there is something scaring our guinea pig, we need to take a step back. Do not try to force interaction or it will cause more fear. Give them space, let them build up trust and eventually they shouldn't have a reason to bite you. If they do continue to bite, we need to be aware that there is potentially a health problem, so take them to a veterinarian for an examination.

How to react when my guinea pig bites me

The moment the guinea pig bites you, you have to decide very quickly how you to react. We should know that biting in guinea pigs is a possibility, so we shouldn't overreact, even if it has caused us pain. This is because too strong a reaction can cause them trauma. Also, if we are holding the guinea pig, we shouldn't release or drop them. Not only could this cause serious injury, but in the future they may associate biting with getting what they want.

Even if a guinea pig has bit you and drawn blood, we shouldn't react too strongly. Try to calm them down, stay still and don't force further interaction. Talk yo your guinea pig in a calm voice, pet them reassuringly and place them back in their hutch after a few minutes. 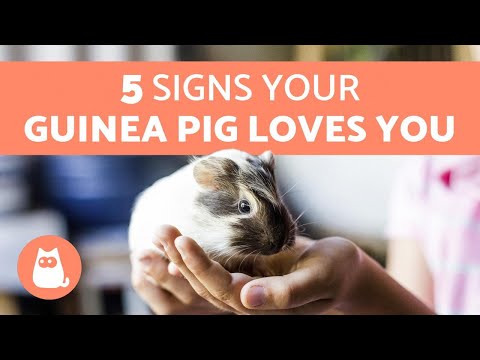 If you want to read similar articles to My Guinea Pig Bit Me - Why & How to Stop It, we recommend you visit our Basic education category.

Why Does My Dog Nibble on Me With Its Front Teeth?
How to Teach a Dog its Name
How to Teach My Dog to Give me Their Paw
Tips to Stop a Cat from Meowing all the Time
Related categories
SportsAdvanced educationAnimal games and funBehavioral problems
Most read
1.
My Dog Is Aggressive After Neutering
2.
Tips to Train an American Bully
3.
How to Stop Your Dog From Peeing Inside at Night
4.
Why Is My Dog Suddenly Scared Of Me?
5.
How To Stop My Cat From Biting My Ankles
6.
How to Make a Pit Bull Release its Bite
7.
Why is my Dog Pooping in the House Suddenly?
8.
What Does It Mean When a Dog Lifts a Front Paw?
How to Stop My Dog from Climbing on the Sofa
Tips to Leave my Dog Home Alone Safely
How To Train A Chihuahua
How to Train Your Cat to Give their Paw
Why is My Rabbit Making Noises?
How to Teach a Cat its Name
Why Does My Dog Stare at Me When I Sleep?
How to Get a Cat to Sleep in its Own Bed 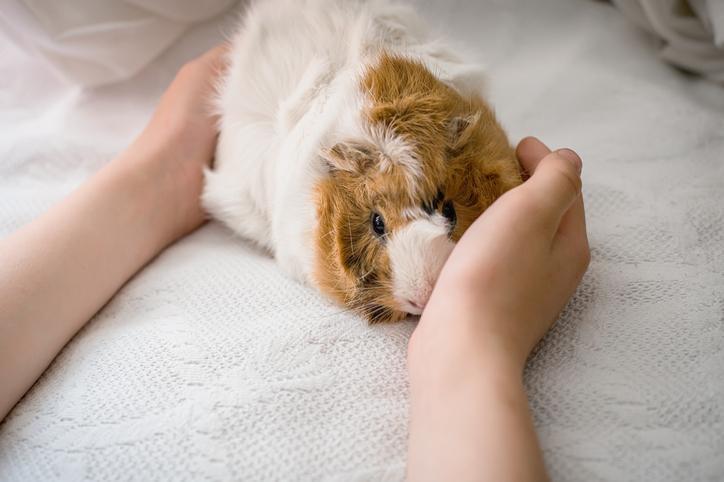 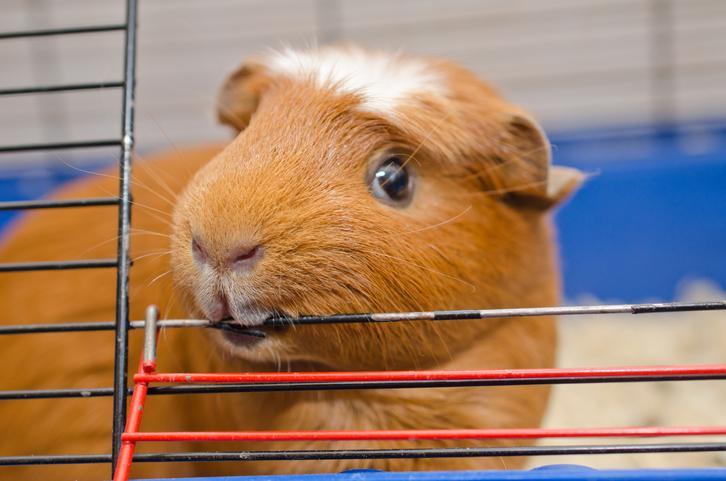 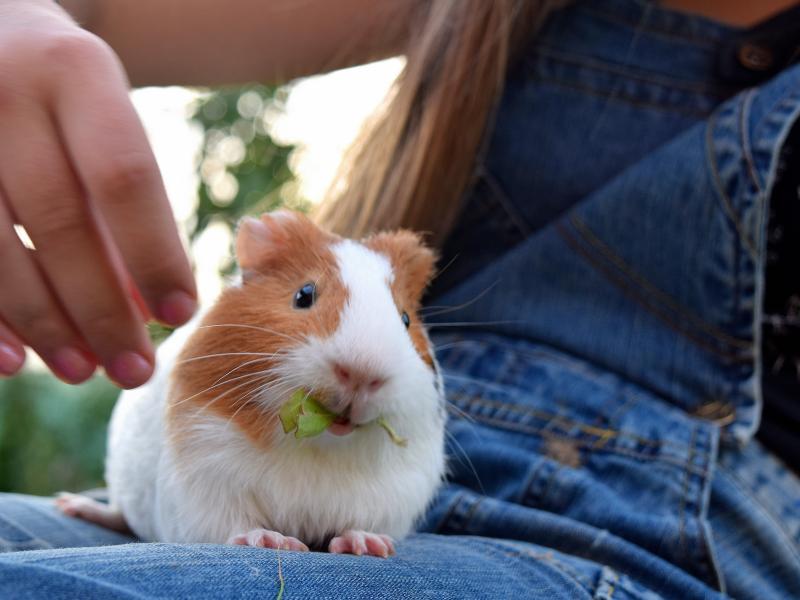