Some people think the idea of neutering a rabbit is cruel. Their view may be that sterilizing the bunny takes something vital away from them. That it takes away from their freedom or rights as an animal. Rabbits have grown in popularity as pets in large part because they have responded well to domestication. They bond with their human companions and can have a very happy life. However, it is naive to not acknowledge that domestic rabbits live different lives to their wild cousins. The nature of domestication means their freedom to interact with other rabbits is taken away.

AnimalWised explains the importance of neutering a rabbit by showing you how it benefits the animal. We also show you how to take care of them after the procedure so we can best reduce any discomfort.

You may also be interested in: Rabbit Neutering - Benefits, Price and Care
Contents

Importance of neutering a rabbit

Neutering a rabbit does require a surgical procedure which can be intimidating for some pet owners. In general it is best to avoid unnecessary surgery. Technically, it is not necessary to neuter your bunny. They can still live with you and be your pet. However, the advantages to neutering a rabbit lead to a vastly improved quality of life and statistically improve their life expectancy. In this way, it can also be considered cruel to keep a domestic rabbit and not neuter them.

Benefits of neutering a female rabbit:

Benefits of neutering a male rabbit:

Caring for a rabbit before neutering surgery

There are two main types of sterilization for rabbits. They are both a form of neutering which simply means a process resulting in the animal's inability to reproduce. For female rabbits, the surgery is called spaying. Spaying involves removing both the uterus and the ovaries of a female bunny. it is also known as an ovariohysterectomy. For male rabbits, castration is carried out. This is the surgical removal of the testes. There are alternative ways to neuter such as tubal ligation or vasectomy, but these procedures are not often offered by a veterinarian as they are less effective.

Once you have discussed neutering with your veterinarian and have decided to have the procedure carried out, there are some things you need to expect. It is possible that the vet will give your rabbit a laxative before surgery. This is because the anaesthesia can compact a rabbit's gastrointestinal tract. If food has not been properly digested, it can lead to severe discomfort for the rabbit post-surgery.

As the animal is very small, they will only require the bunny to fast for 2 hours before surgery. Without food intake, there is no intestinal transit, so it is needed for them to have some food in their system to make the anaesthesia effective.

You will need to observe your rabbit and pay attention to certain physical anomalies. Watch out for the presence of secretion in their eyes, sneezing or any behavior or physical alteration which is out of the ordinary. We will need to take the animal to the vet as they may be suffering from something which can complicate the surgery. This can be difficult if they have a subclinical infection. This is an infection which is asymptomatic, yet the person is a carrier of the disease. It can happen that this infection is latent, but will develop symptoms later. Pasteurellosis is an example of such a subclinical disease[1]. Your vet will need to examine the rabbit before surgery to reduce the possibility of complications.

After surgical intervention, it is essential the rabbit eats as soon as possible. They need to be offered fibrous food (usually in the form of hay) and water. If they have rejected food for a few hours after surgery, they may need to be fed with the use of a syringe. As they will need immediate nutrition, the vet may recommend giving them something like fruit paste for babies.

What to do if my rabbit won't eat after surgery

An alternative, however, is to add three tablespoons of water, a handful of hay, some sliced green peppers and a small piece of unpeeled apple to a food processor. Juice the mixture. This liquid will contain a lot of fiber and nutrients, but will be easier for the bunny to ingest if they feel weak following the operation. This type of postoperative care will help stimulate the rabbit to eat and they should move onto solids shortly.

The above solution should be enough to get the rabbit to start eating. Here are some additional tips for proper postoperative care for rabbits:

The bunny may have found the experience quite stressful, but they should be on their way to recovery once back in their home environment. This advice on the benefits and aftercare for neutered rabbits can help give you an idea of what to expect and what is expected of you. However, it is only a compliment to the advice given to you by your veterinarian, so you will need to discuss the procedure with them.

If you want to read similar articles to Neutering a Rabbit - Benefits and Aftercare Advice, we recommend you visit our Prevention category.

Benefits of Neutering a Cat
Neutering a Cat- Price, Side Effects, Advantages, Procedure
What to Expect After Your Dog is Neutered
When Can You Neuter a Cat?
Related categories
Other health problemsDegenerative diseasesParasitic diseasesEye problemsVaccinationReproductive system diseases
Most read
1.
My Dog Keeps Licking Her Private Area - All Possible Reasons
2.
My Dog Is Bleeding from His Penis
3.
What to Do if My Dog has Something Stuck in his Throat?
4.
My Dog's Poop Starts Solid Then Goes Soft
5.
My Cat Has Liquid Coming From Their Anus
6.
Why Is My Cat Vomiting White Foam?
7.
Why Does My Cat Push Out His Penis and Lick It?
8.
My Dog Has Pus Coming From His Penis
Complications After Spaying or Neutering a Dog
When Is the Best Time to Neuter a Cat?
What Is the Best Age to Neuter a Dog?
What is the Difference Between Castrating and Sterilizing a Dog?
Symptoms of a Sick Rabbit
Poisonous Plants for Rabbits
Contraception Methods for Cats
Is My Rabbit In Pain? 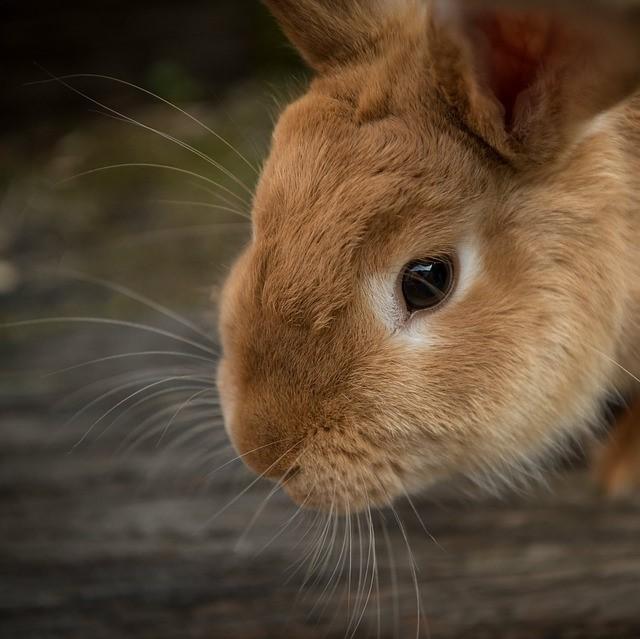 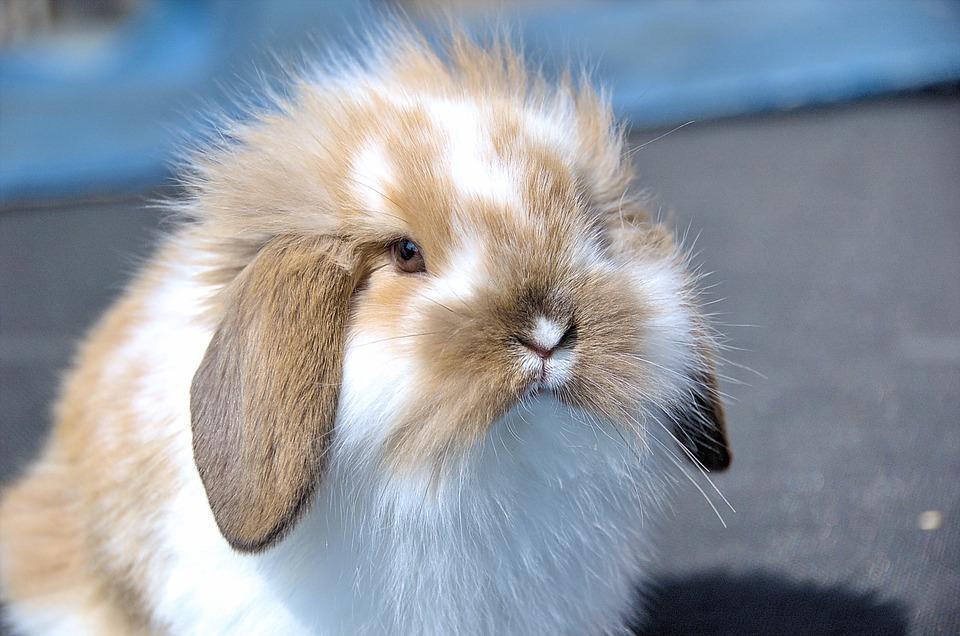 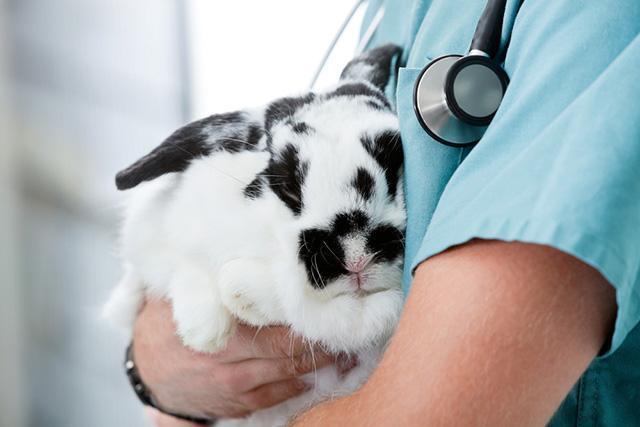 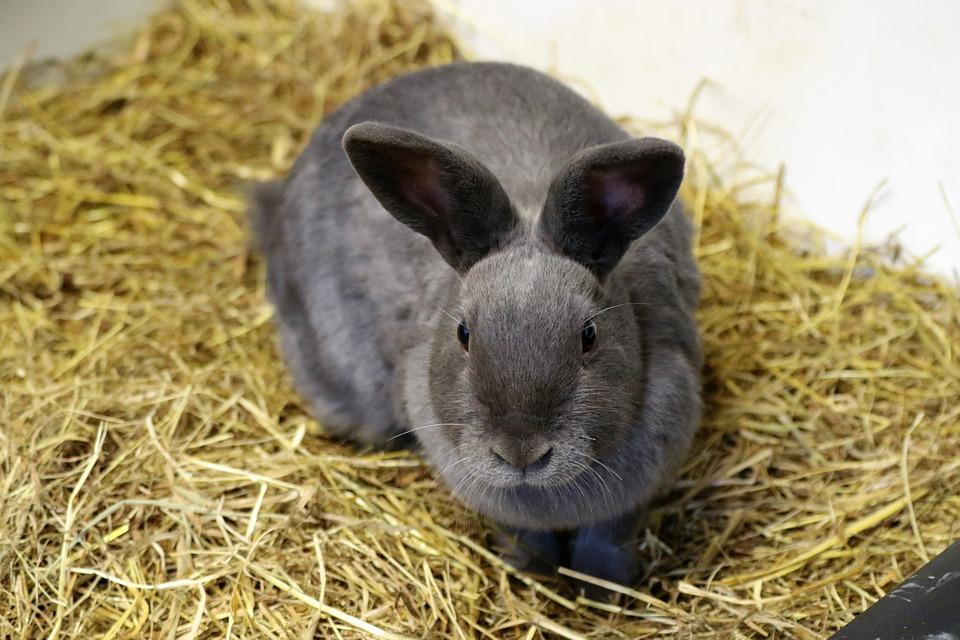 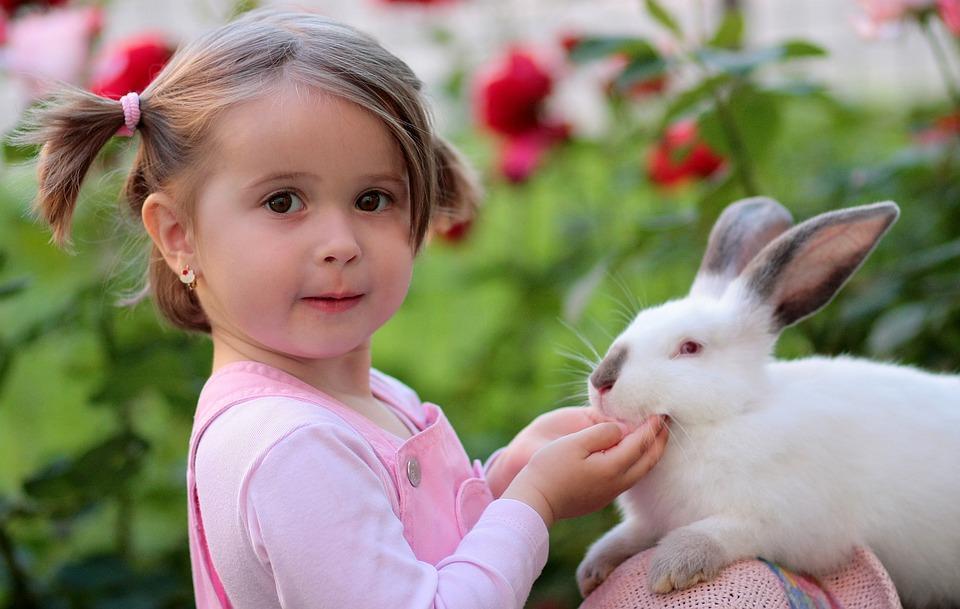