The principles of operant conditioning were developed from 1938 onward by B. F. Skinner, who was influenced by the investigations of Ivan Pavlov, Edward L. Thorndike and Charles Darwin's theory of natural selection.

This AnimalWised article will explain how to put operant conditioning into practice, and we will go over some examples so that you understand what it's all about. Keep reading!

You may also be interested in: Classical Conditioning in Dogs

There are 5 points to consider in order to apply operant conditioning to dogs:

The first point of operant conditioning consists of rewarding the dog with something that it likes -- food, toys or warm words - when it behaves as you want it to. This is known as positive reinforcement in dogs, and it's an excellent way to get the animal to understand what you are expecting from it.

You're telling the dog that this attitude pleases you, and the prize is a behavioral re-enforcer that will incite it to repeat this behavior. However, there is also such a thing as negative reinforcement:

Under no circumstances should you hit or yell at your dog. Punishment can consist of ending a game or taking a toy away from it; the goal is to reduce the frequency of a behavior.

Remember that punishments are not recommended, since the dog might not understand what has happened. Some dogs can't comprehend why the toy has been taken away from them or why the game has been called to en end; they don't always draw the connection with the bite.

Punishment is inappropriate for dogs suffering from stress, illnesses or behavioral problems because it can worsen and aggravate these situations. An animal that suffers from physical or behavioral problems should be treated with love and respect, preferably by a professional, while always using positive reinforcement and ignoring the behaviors that aren't quite as pleasing. You should assess your dog's physical and mental conditions before you start using operant conditioning on your dog.

This refers to the reduced frequency of a learnt behavior, which happens when the behavior stops being reinforced. In other words, a behavior is finished by ending the consequences - like treats or congratulations - that used to reinforce it.

This is a good way of dealing with your dog's attitudes that you're not so keen on, without subjecting it to punishment or scolding. This process is ideal for dealing with an inappropriate behaviors in a dog with serious behavioral problems such as stress or anxiety.

This is the increased frequency of a behavior when presented with a particular single stimulus. Stimulus control is easily observed in dogs that have advanced training in dog obedience.

Working on its training is an excellent way to treat many dog conducts and behavioral problems. Furthermore, it also reinforces conduct between the human and the dog.

If you want to read similar articles to Operant Conditioning in Dogs, we recommend you visit our Basic education category.

Best Techniques for Dog Training
Bite Inhibition in Dogs
Positive Reinforcement in Dogs
How to Train Your Cat to Give their Paw
Related categories
Behavioral problemsAnimal games and funAdvanced educationSports
Most read
1.
My Dog Is Aggressive After Neutering
2.
How to Stop Your Dog From Peeing Inside at Night
3.
Tips to Train an American Bully
4.
Why Is My Dog Suddenly Scared Of Me?
5.
Best Time of Day to Walk Your Dog?
6.
How To Stop My Cat From Biting My Ankles
7.
How to Make a Pit Bull Release its Bite
8.
Why is my Dog Pooping in the House Suddenly?
Cognitive Emotional Training for Dogs - A Complete Guide
Positive Reinforcement in Cats
How to Train a Dog to Pee in One Place
How to Teach Your Dog to Sleep in its Own Bed
Calling your Dog
15 Common Mistakes When Training a Dog
Should I Walk My Dog Before or After Meals?
What Are the Best Treats for Cats? 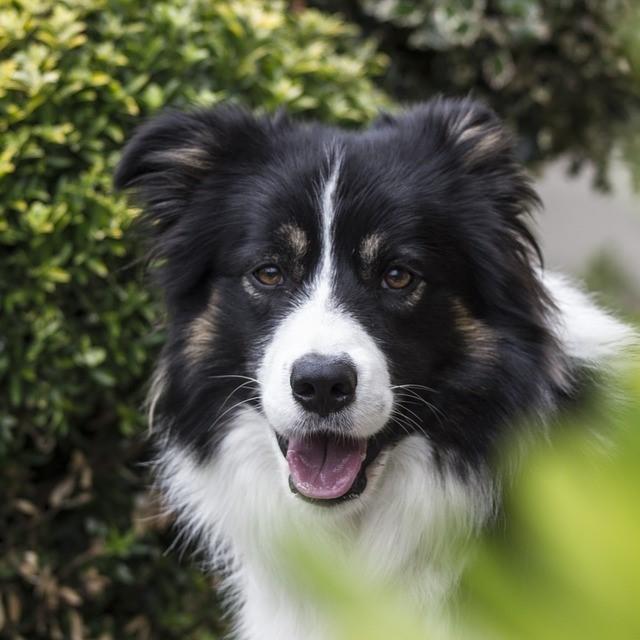 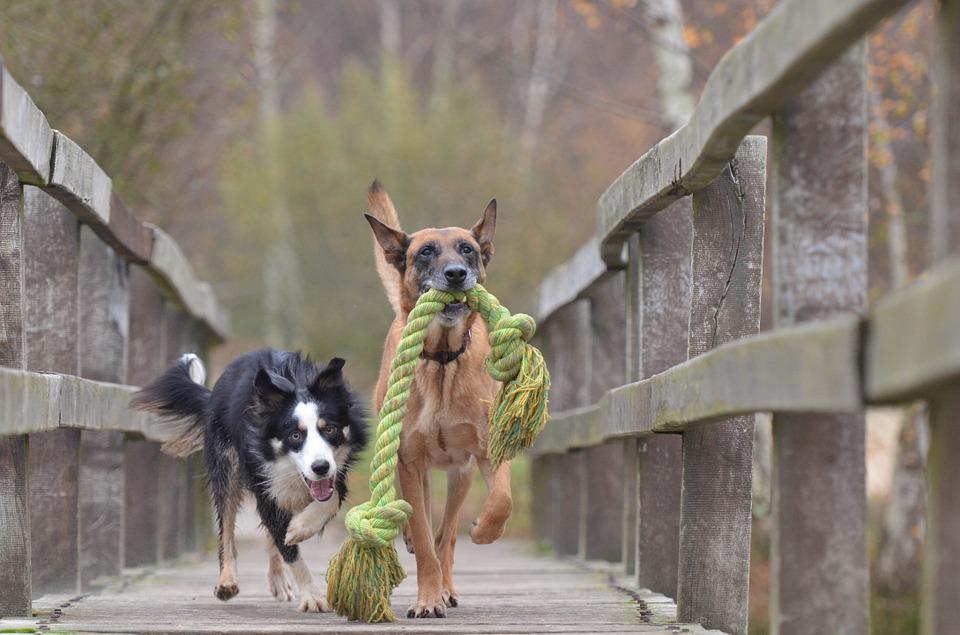 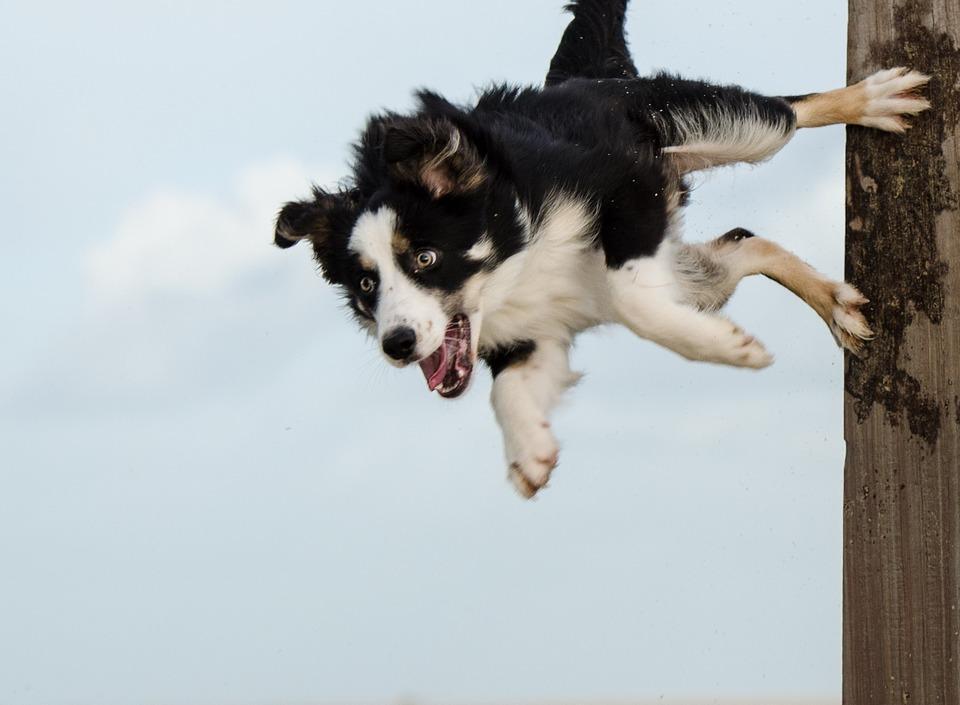 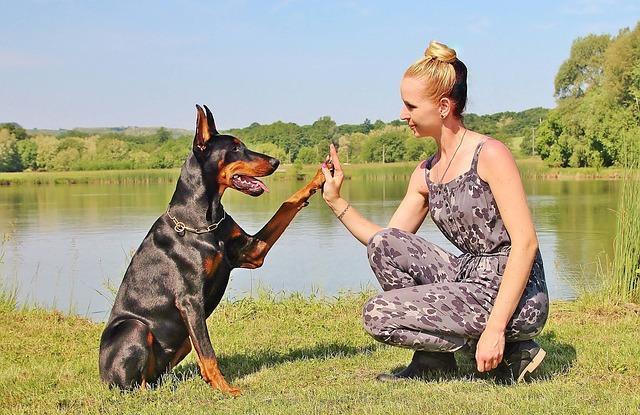 1 of 5
Operant Conditioning in Dogs
Back to top