Rabbit haemorrhagic disease is a highly contagious and potentially fatal viral disease according to the World Organization for Animal Health (OIE). The virus can affect both domestic and wild rabbits of the species Oryctolagus cuniculus (European rabbit). The virus affects the blood vessels after it mobilizes in defensive cells of the rabbit. It can result in various symptoms, but the most characteristic is hemorrhaging which can present in various forms.

In this AnimalWised article, we look closely at rabbit hemorrhagic disease and present its causes, symptoms and treatment. We also explain how we can best prevent our rabbit from developing an infection in the first place.

You may also be interested in: Equine Viral Arteritis - Causes, Symptoms and Treatment
Contents

What is rabbit hemorrhagic disease?

Rabbit haemorrhagic disease is a viral infectious process that affects domestic and wild rabbits of the species Oryctolagus cuniculus (European rabbit). It has high mortality and morbidity rates. Furthermore, it is an endemic disease in most of Europe, Asia, Africa, Cuba, New Zealand and Australia.

It is an RNA virus (one that contains ribonucleic acid) and a lagovirus of the Caliciviridae family. This means it can infect lagomorphs, its natural host. Aamong rabbits it is a very resistant and highly contagious virus. It has been recorded at surviving prolonged exposure to temperatures as high as 50 ºC and can survivie thaw after being frozen.

How is rabbit hemorrhagic disease spread?

The contagion between rabbits occurs through secretions, dad animal carcasses and excretions. Parthenogenesis can occur in in the forms:

Fortunately it is not a disease which is spread to humans, nor other animals.

As we said, rabbit haemorrhagic disease of the rabbit has a viral origin. The virus has a predisposition towards the reticuloendothelial system and the phagocytic mononuclear system.

Upon arrival in the body, it passes into the blood via process known as viremia. Since it is present in the blood, it can reach various places with blood cells such as lymphocytes, macrophages and monocytes. The lesions they produce are as a consequence of cell death or necrosis in organs such as the liver. The lesions can appear in the endothelium of the blood vessels, resulting in a dilation that results in hemorrhages and degeneration of the endothelium.

Microthrombi also occur due to the precoagulant substances produced and endothelial degeneration. In turn, this causes bleeding and ischemia (restriction of blood supply) due to consumption of clotting factors and platelets.

The incubation period for rabbit haemorrhagic disease ranges from several hours to 3 days. The clinical forms can be super-acute, acute and subacute, depending on the severity.

This usually occurs in areas that do not normally have the disease, causing mortality rates of more than 90%. In this clinical form, rabbits infected with the virus develop:

This clinical form presents a course of 26-48 hours and signs such as:

In some rabbits, the course may be longer, initially appearing to recover, but then developing jaundice, lethargy and weight loss. After this it, is common for them to die within a few weeks. Our article on signs your rabbit is dying will help you to understand further.

In the subacute clinical form, many rabbits survive and milder signs lasting 2-3 days occur, such as:

Organic lesions of the disease

The lesions that the virus can produce in affected rabbits, especially in severe clinical forms, are the following:

If your rabbit has a strange behavior and has any of these symptoms of a sick rabbit, we recommend that you take them to the vet as soon as possible.

Suspicion of this disease should appear when many rabbits on a farm suddenly die after a period of fever with or without any of the aforementioned symptoms. When a necropsy is performed and liver necrosis is seen, it should confirm the diagnosis.

The differential diagnosis of rabbit hemorrhagic disease includes the following common diseases from which lagomorphs can suffer:

Laboratory diagnosis is carried out with blood samples or biopsies taken from the liver, spleen or other organs which can suffer necrosis. Test include:

Rabbit haemorrhagic disease has no treatment, but its symptoms can be managed. Although it is very difficult to eradicate in wild rabbits, it is achieved in domestic rabbits with biosecurity measures such as:

Whenever a case or an outbreak is confirmed, the World Organization for Animal Health must be notified as it is a notifiable disease in rabbits. Since diagnosis will require a veterinarian, this is something which will usually be addressed by the clinic, but it shows the importance of reporting certain diseases.

Although the disease cannot be treated, infection can be prevented with vaccination. The rabbit haemorrhagic disease vaccine can be of sole protection against this disease or administered with the myxomatosis vaccine:

In a domestic rabbit, the primary vaccination is carried out at two months or 10 weeks and it is revaccinated once a year. For more information, check speak to your veterinarian about what vaccinations for rabbits are required in your area and begin a suitable vaccination schedule. 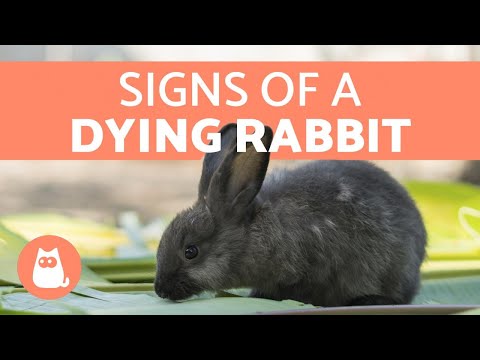 If you want to read similar articles to Rabbit Hemorrhagic Disease - Causes, Symptoms & Treatment, we recommend you visit our Viral diseases category.

Bibliography
Eastern Equine Encephalitis - Symptoms, Treatment and Prevention
Dog Flu - Symptoms and Treatment
Most Common Viral Diseases in Cats
Canine Distemper Virus: Symptoms, Treatment and Home Remedies
Related categories
Intestinal problemsEye problemsBreathing diseasesSkin problemsHome RemediesInfectious diseases
Most read
1.
My Dog Is Bleeding from His Penis
2.
What to Do if My Dog has Something Stuck in his Throat?
3.
My Dog Keeps Licking Her Private Area - All Possible Reasons
4.
My Dog Has Pus Coming From His Penis
5.
Why Does My Cat Push Out His Penis and Lick It?
6.
My Dog's Poop Starts Solid Then Goes Soft
7.
My Cat Has Liquid Coming From Their Anus
8.
Why Is My Cat Vomiting White Foam?
Feline Leukemia Virus - Contagion, Symptoms, Diagnosis And Treatment
Canine Distemper Treatment at Home
How Long Does a Dog Live with Parvovirus?
My Cat is FIV Positive - Treatment and Life Expectancy
Feline Panleukopenia Prognosis - Can a Cat Survive Panleukopenia?
How to Treat Herpesvirus in Cat's Eyes - Herpesvirus Infection in Cats
Peritonitis in Cats
Feline Parvovirus 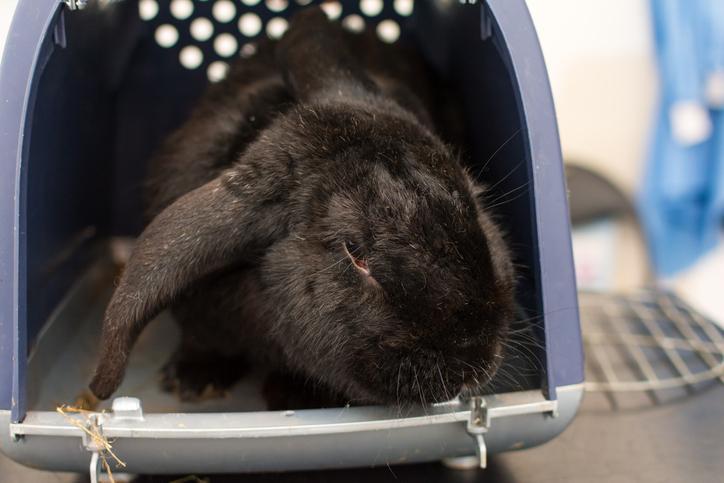 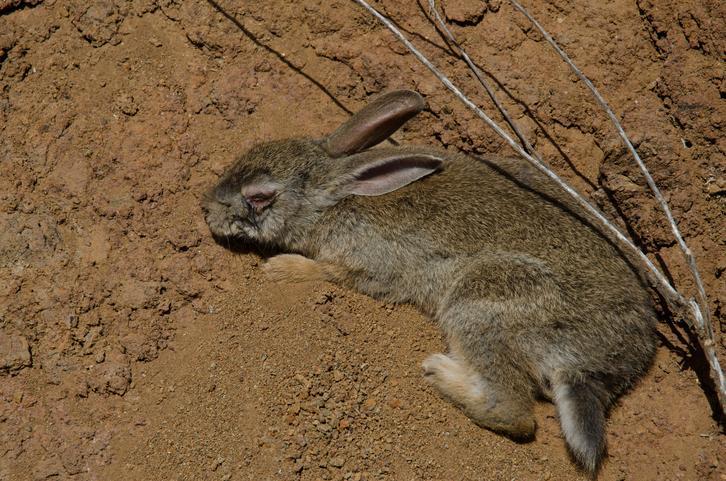 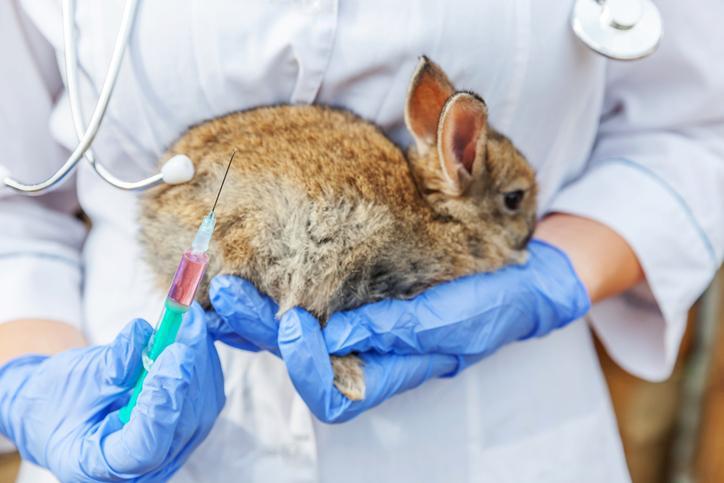 1 of 3
Rabbit Hemorrhagic Disease - Causes, Symptoms & Treatment
Back to top