Rights of Street Animals in India

Just because a dog or a cow is considered a lower being, many people think it is alright to ill treat them. This is wrong. Street animals have rights just like you and me. Luckily, India is home to some of the leading provisions to safeguard animals in the world.

It is not legal, for example, to relocate stray dogs which have been neutered. Animal fights between cocks and bulls are also illegal, and it is wrong to organize them or to incite them. Compassion and respect demand that animals be treated with the kindness they deserve.

Stay with us at AnimalWised to learn all about the rights of street animals in India.

You may also be interested in: How to Sponsor an Animal in India: Alternatives to Adoption
Contents

Unfortunately, not everyone acts like they should. There have been cases of people burning or throwing dogs from roofs of buildings. Many people commit acts of cruelty to animals who are not gifted with a voice to defend themselves.

But now, lawmakers have made the necessary changes and animals in India have the right to better living and freedom from cruelty. Here is the legislation for protecting the rights of street animals in India:

Rules Regarding Killing of Animals

Rules Regarding Neglect of Animals

Rules Regarding Protection of Zoo and Research Animals

Animal Rights and You

Innocent animals cannot stand up for themselves. They are mute sufferers. But cruelty to animals is punishable by law, though this does not act as a deterrent to some people.

If you see an animal such as dog or cow being hit or injured and abused, get the police to intervene. Should the abuse persist, register an FIR at the closest police station. Indian laws are firm on the ground. Animals cannot be ill-treated without consequences.

If you want to read similar articles to Rights of Street Animals in India, we recommend you visit our Facts about the animal kingdom category.

How to Volunteer at an Animal Shelter in India: Tips to Get Involved
What are the Most Popular Pets in India?
What do the Edicts of Ashoka Say about Animal Rights?
Illegal Animal Trade in India
Related categories
Endangered animals
Most read
1.
What Animal am I According to my Zodiac Sign?
2.
What Does It Mean When a Cat Shows Up at My Door
3.
10 Most Beautiful Animals in the World
4.
Examples of Vertebrate and Invertebrate Animals
5.
Why do Dogs Get Stuck when Mating?
6.
The 10 Most Solitary Animals in the World
7.
Differences Between Deer, Elk, Moose and Reindeer
8.
Animals With Scales - Full List
Sacred Animals in Hinduism
What is the State Animal of...? Animal Emblems of India
The 10 Most Dangerous Animals in India
Endangered Animals of India - With Pictures
Native Animals of the Himalayas
Native Animals of the Thar Desert
The Most Dangerous Snakes in India
Non-Venomous Snakes in India

2 comments
Rhonda
17/03/2018
I really hope the world stops this horrible cruelty to animals. What did they do to deserve this?
All they wanted was love from their owners but all they ever get is abuse.

WE NEED TO STOP THIS.

Rating:
Gulmohan
09/03/2018
Hey, this is gulmohan n i am trying to get admission into IIT gandhinagar for Phd with topic humans and animals in Indian culture and literature. Where did you get this content. I need to read more about animals in India as i am preparing for the interview.
Rights of Street Animals in India 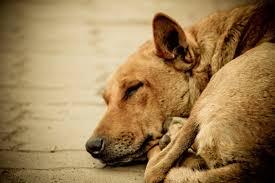 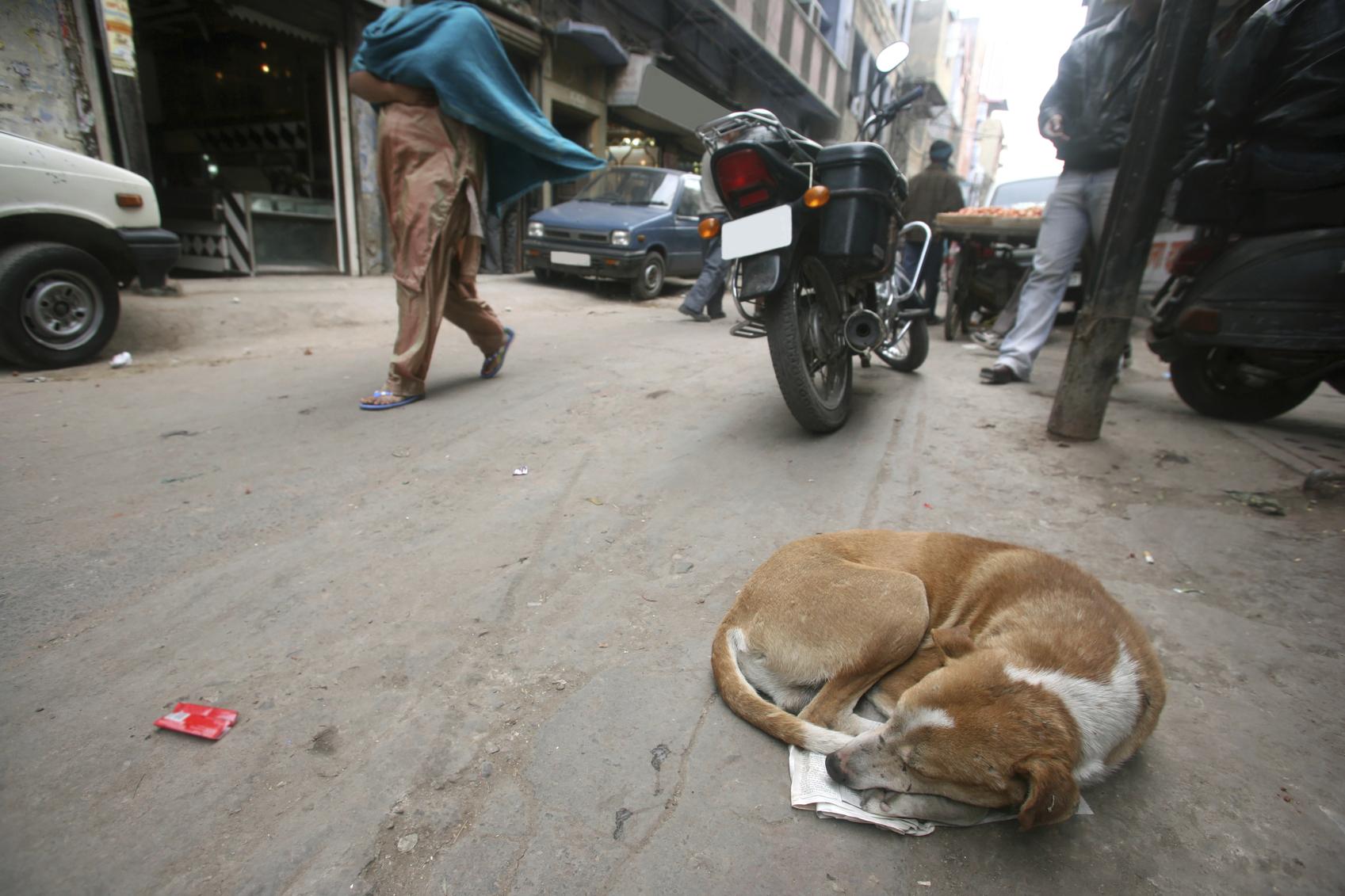 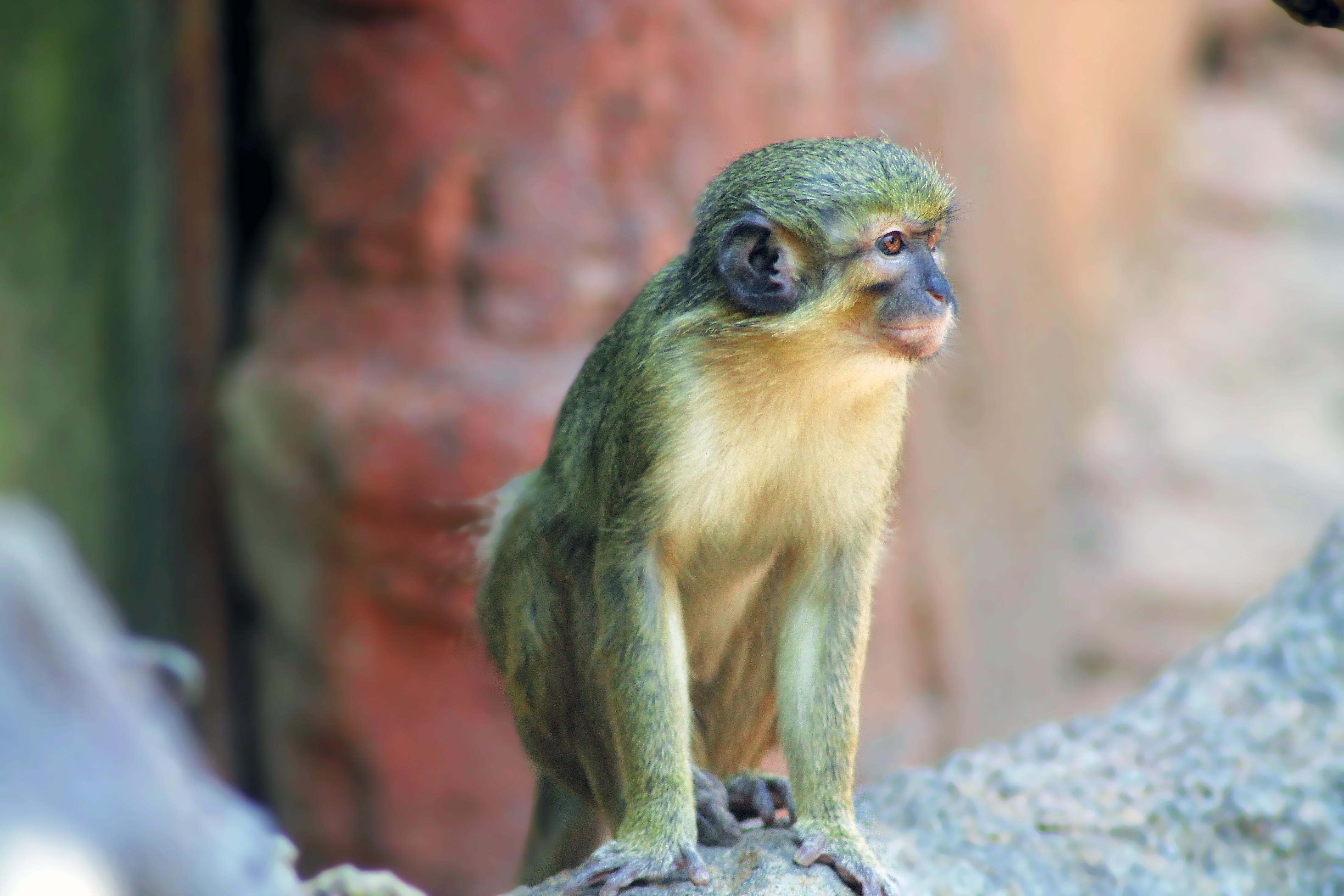 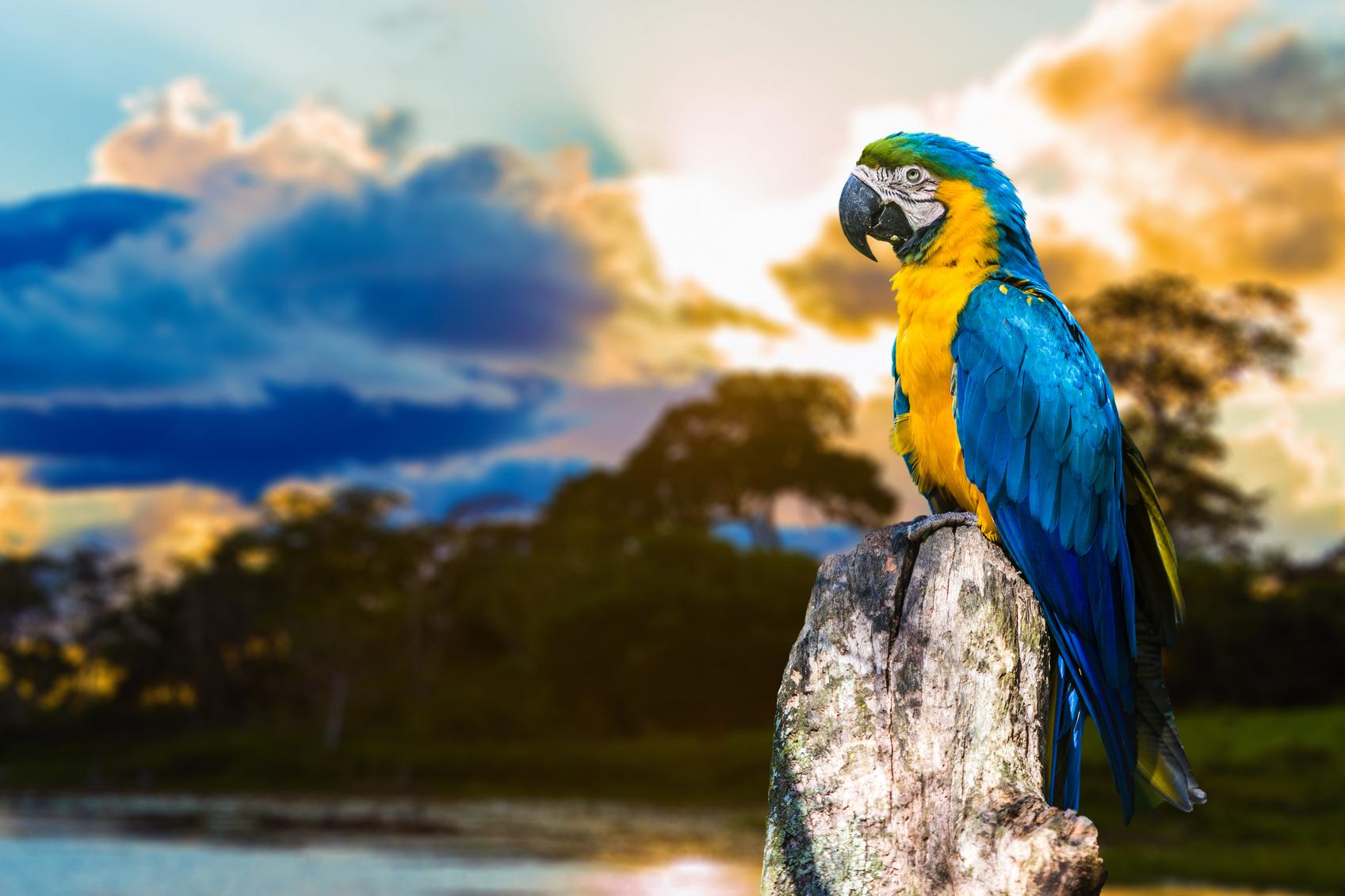 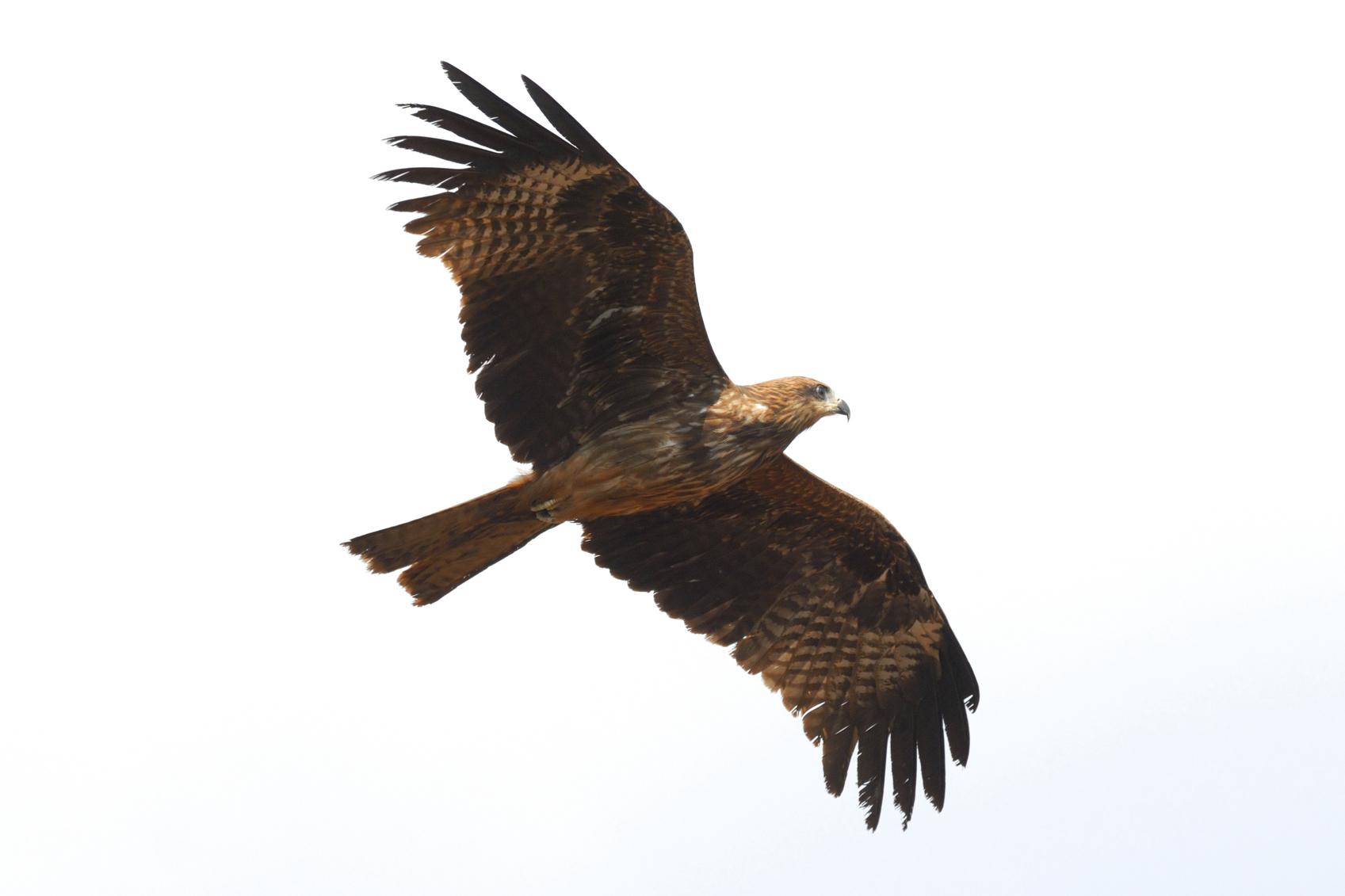