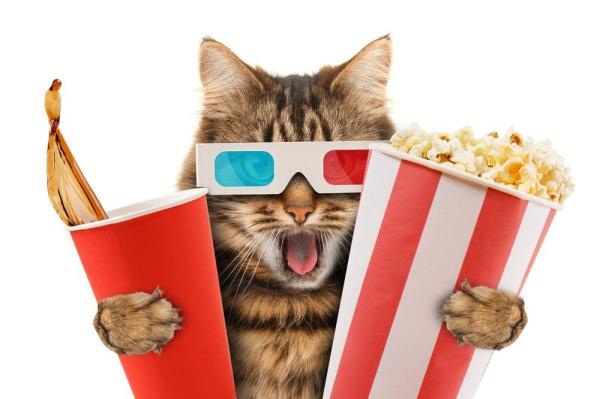 Cats have lived alongside human beings for a tremendously long time. Perhaps because of this, they have appeared in innumerable short stories, novels, films and television series'. For that reason, in this article, we will share with you names of famous cats from TV and film, that we just happen to be huge fans of!

So, if you are a lover of cats and the big screen, you won't want to miss AnimalWised's 10 best famous cats from TV & Film!

You may also be interested in: The 5 Most Famous Fictional Animals
Contents

Garfield is one of the most well-known feline characters. A lazy cat and keen eater, who loves lasagna and hates Mondays. This orange exotic shorthair lives in a typical American house, with his owner, Jon, and his other pet, Odie, an adorable little dog.

We were first introduced to Garfield in comics, although due to his popularity, two films were shot in his honor, in which the protagonist is made by computer.

According to The Kipling Society, the word Shere (or "shir") translates as "tiger" and Khan is a title of distinction, used together "to show that he is chief among tigers."

Shere Khan is the articulate, suave and incredibly intimidating antagonist from the classic Jungle Book. If you have a particularly classy and slightly dubious feline, this might be a great name for them!

Let´s not forget Bagheera either! He is the intelligent, loyal and loving panther that acts as a mentor for Mowgli. He is what all great cats should be!

We have had a tiger, now it´s time for a lion. You don´t get much more famous than Simba from our beloved childhood film The Lion King.

The warm-hearted and brave Simba is perhaps better known as a cub in the first half of the movie because of his adorableness, but adult Simba is a force to be reckoned with.

Ironically, Simba is probably one of the most popular names for a dog, and if you are looking for originality, you best head elsewhere! Check out our article unique kitten names 2017.

One of the most acclaimed appearances of this charming cat is in Shrek. The movie was released over 15 years ago, so perhaps this cool cat has already earned himself a place in the cat icon hall of fame!

Puss in Boots is voiced by Spanish heartthrob Antonio Banderas. Maybe Banderas was the reason for the character´s success, and the reason he was given a starring role in the film named after him! Talk about stealing the limelight...

Maybe his name is unfamiliar, but Jones is the cat that appears in the movie Alien, one of the most famous horror films in history.

This feline, whom the protagonist, Lieutenant Ellen Ripley, affectionately refers to as Jonesy, stars in a moment of real tension, when Ripley sends a crewman in search of the animal, with the Alien lurking around. He also appears, although briefly, in the second part of Alien , titled Aliens: the return.

Trouble making duo Si and Am terrified children in the Disney classic Lady and the Tramp. These Siamese twins were smart, sly and conniving. We hope your cat isnt the same, but perhaps you have adopted a Siamese and want to give them an apt name. Go the extra mile and adopt a female dog and name her Lady... you didn´t hear it from us!

In this Disney film, a rich old French woman decides to bequeath her fortune when her butler is killed, on the condition that she takes care of his cats Duchess, Marie, Berlioz and Toulouse (hereinafter Aristocats), until the death of the same.

Edgar, who was thus called the steward, and who, by what is deduced from his later behavior, was very wicked and rather unsightly, tries to get rid of the Aristocats using such original plans as to put them in a trunk and send them to Timbuktu! As it is a children's film, and without the intention of incurring a spoiler, it is easy to deduce that the aristocats are better fortunate than the butler, and, in addition they sing better.

The Cheshire Cat, featured in Alice's Wonderland story, is characterized by a constant smile, the envying ability to appear and disappear at will, and a taste for deep conversations.

Alice in Wonderland was written by English mathematician Charles Lutwidge Dodgson under the pseudonym Lewis Carroll. The story been taken to the cinema on numerous occasions and in the most varied forms, from silent films to adaptations made by Disney or Tim Burton.

Stephen Fry voices the psychedelic cat in Tim Burton's stunning adaptation, and has been hailed the best character of the revamp.

Perhaps the most comical cat of our list, and the perfect name for either a funny feline or a black cat! Salem, from Sabrina and the Teenage Witch was a favorite among tweens in the late 90s to early noughties.

He is a 500-year-old witch turned into a talking cat because of his plans to take over the world. Excluding Sabrina herself, he is actually the only character to remain for the entire seven seasons and in fact appears in every single episode.

We finish this top 10 of the best famous cats of TV and film with Cat, the "nameless" companion of Audrey Hepburn in the classic Breakfast at Tiffany´s. According to the actress herself, recording the scene of abandonment was one of the most unpleasant she had to do, since she was a great lover of animals.

Did we miss out your favorite? Let us know in the comments!

If you want to read similar articles to The 10 Best Famous Cats from TV & Film, we recommend you visit our Facts about the animal kingdom category.

The 10 Best Animal Dads
15 Famous Black Cats in History and Culture
The Best Animal Documentaries for Conservation Awareness
Can Dogs watch TV?
Related categories
Endangered animals
Most read
1.
What Animal am I According to my Zodiac Sign?
2.
What Does It Mean When a Cat Shows Up at My Door
3.
The 10 Most Solitary Animals in the World
4.
Examples of Vertebrate and Invertebrate Animals
5.
Differences Between Crows, Ravens and Rooks
6.
10 Smells that Attract Cats
7.
How Many Types of Lions Are There?
8.
Animals With Scales - A Full List
The 10 Dog Commandments
The 10 Most Venomous Animals in the World
The 10 Largest Snakes In The World
The 5 Best Singing Birds
10 Fun Facts About Dogs You Didn't Know
The 10 Most Dangerous Animals in Asia
The 10 Most Dangerous Animals in India
Top 10 Animals in Harry Potter 🐉 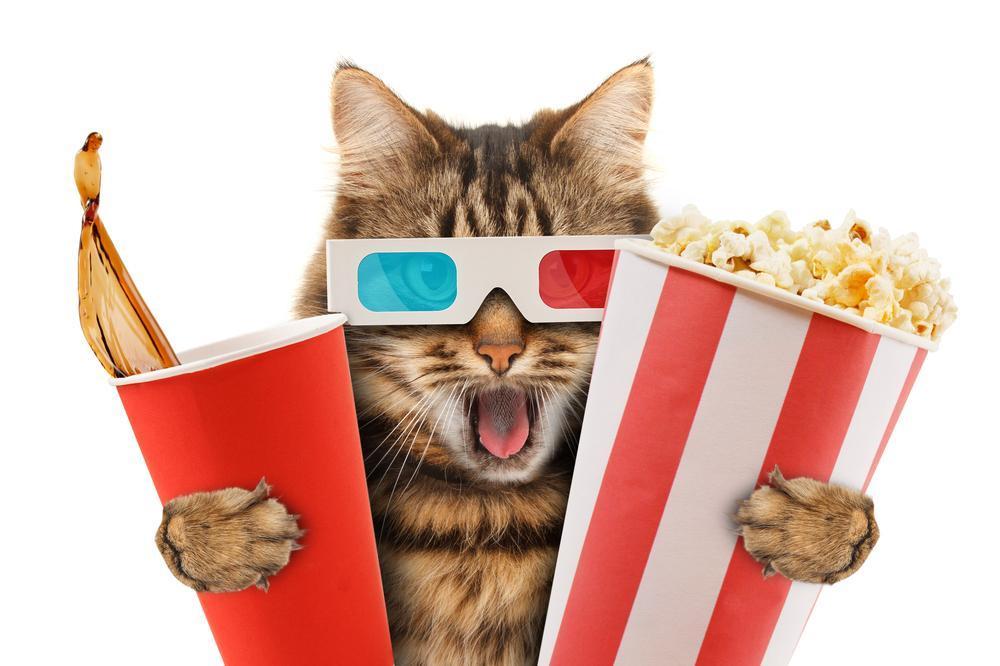 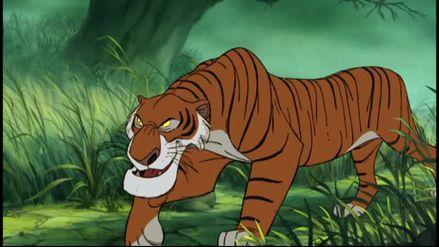 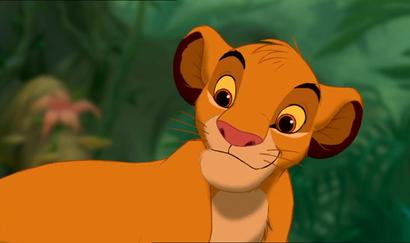 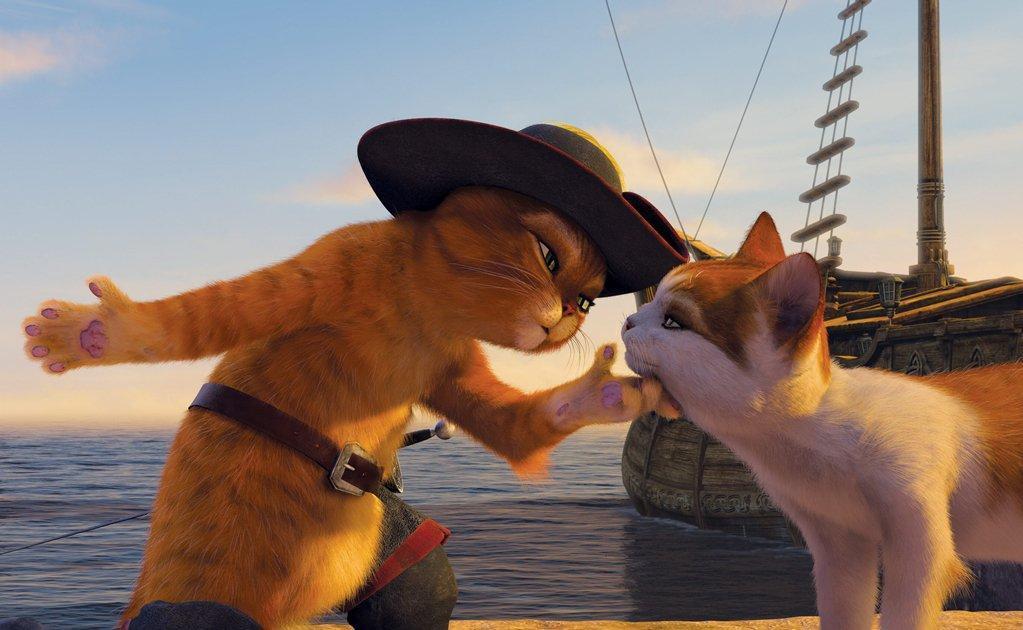 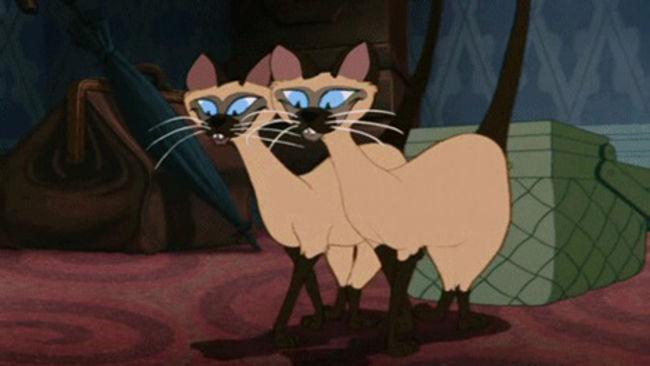 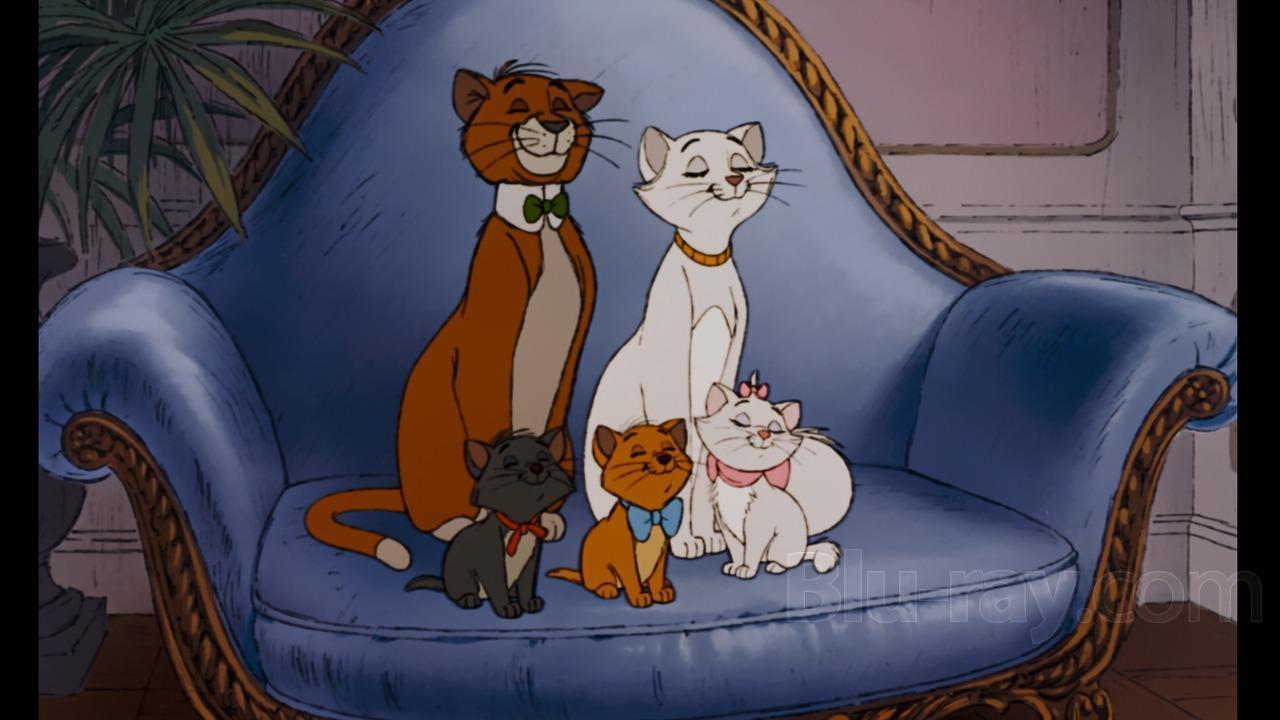 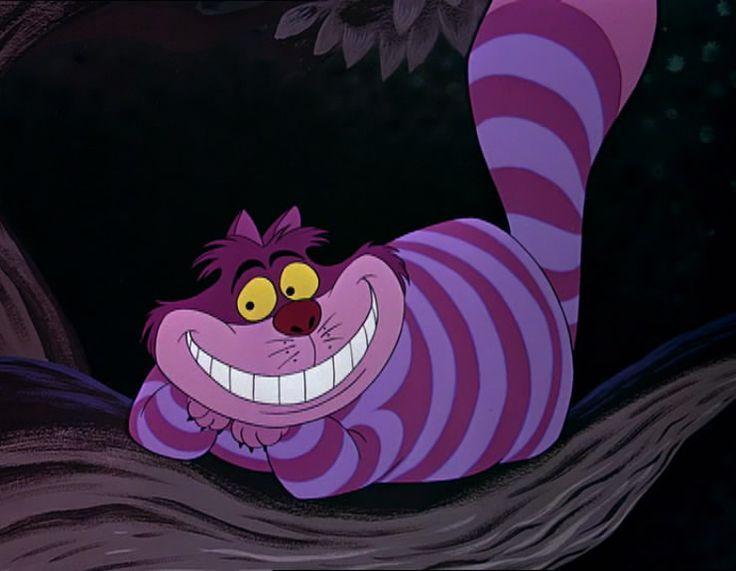 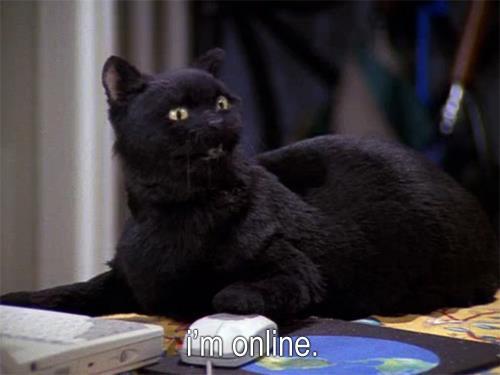 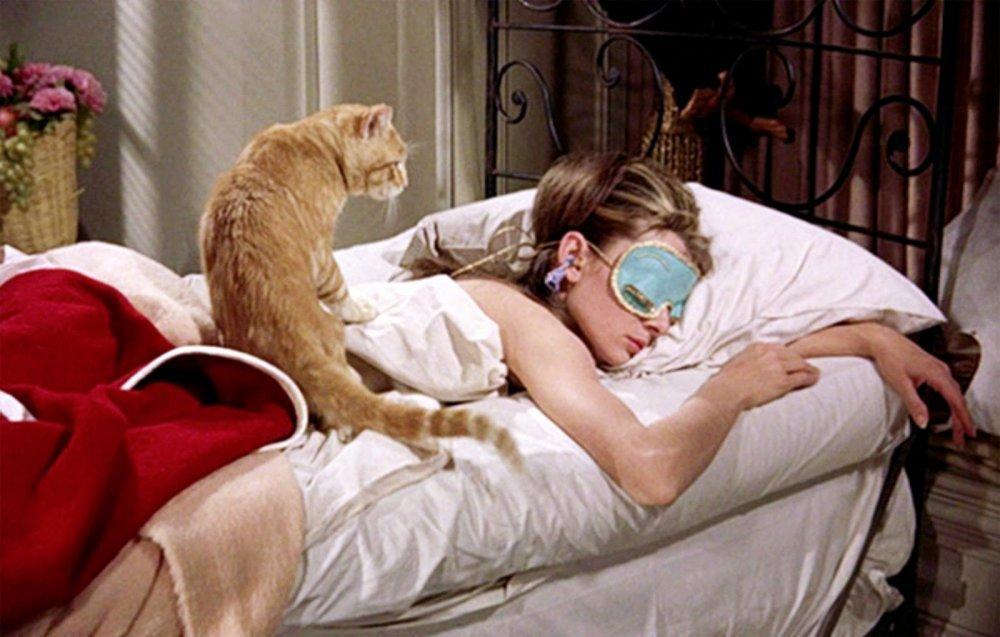