Badgers are among the largest mustelids in the world. However, they are not too ferocious, unlike other much smaller species of the Mustelidae family, like stoats - tiny animals that display tremendous aggression - or minks.

There are eleven species of badgers in three different subfamilies, and they are spread almost all over the world. Badgers have a wide, thick mane of short rough fur on their back, while the fur on their belly is extremely thin and short. Badgers also have wool on their sides, and in some species badgers' fur is silky and fine.

Badgers are fast, nocturnal, and they have quite interesting eating habits. Have you ever wondered about the badger's diet? Find out more about this beautiful animal, the badger, in this AnimalWised article.

You may also be interested in: Diet of the Goldfish
Contents

Although a badger's diet depends on its particular species and, of course, its habitat, it can roughly be said that badgers are omnivorous animals. Badgers feed on worms, insects, fruits, berries, corn, rodents, reptiles, honey and even carrion; the badger adapts to any source of nutrition that it may find. Perhaps this is why there are badgers all around the world, except in Australia.

Badgers adapt wonderfully to any climate and terrain, from the outskirts of the desert to the alpine tundra. One factor that favors this ability is their coat, as it helps them adapt to its environment's temperatures.

Where do badgers live?

To better understand thebadger's diet, it is essential to know its habitat. As we said, badgers are adaptable species; they may change their habitat during their life, which will slightly modify its diet too. Its population numbers fall and increase.

The European badger (Meles meles), for instance, often chooses mountainous and leafy areas, full of insects, ripe fruits and other vegetables. European badgers are quite social, and they live in colonies led by a male and a female, called alphas. The alpha badgers control the rhythm and tasks of all members of the community, and they enjoy living in a communal burrow.

The notable honey badger (Mellivora capensis), on the other hand, ranges from sub-Saharan Africa to India; it's known for eating mostly anything, from honey to carrion bones. Honey badgers live either alone or in pairs, and they are known for being extremely fierce and relentless - as the internet meme proves.

Badgers are only vulnerable to other predators when they're young, as when they become adults they have virtually no predators. Honey badgers in particular have been known to fight snakes, buffalos and lions. However, humans are their biggest threat.

Can I have a pet badger?

If you intended to find out about the badger's diet in order to decide whether it is viable or not to have one as a pet, AnimalWised recommends that you don't. The badger is a wild animal.

There are some exceptional - and still unnecessary - cases in humans have kept badgers as pets more or less appropriately with this mustelid. However, we must still wonder whether it is fair that they can't run, burrow or live freely.

Habits and lifestyle of badgers

One of the reasons why it is impossible to confine a badger to a garden, however wide it may be, is because they are extraordinary escape artists, capable of digging huge tunnels and passages deep underground.

These burrows consist of complex passages and dozens of entrances and exits with specific chambers for breeding, food storage or defecation. A badger's habitat is incredible!

It is virtually impossible to see an European badger during the day. They are strictly nocturnal and excess light may bother them because their vision is adapted to the dark of the night and the inside of their deep lairs.

Another factor that directly affects a badger's diet is precisely the fact that it is a nocturnal animal, because under the cover of night they have the chance to stalk insects that during the day would be hiding, as well as full freedom of food found on the forest floor.

This is why, together with the other reasons mentioned above, it is not advisable to have a pet badger. Safe to say, the inconveniences would supersede the moments of joy that any other, more conventional pet would provide.

If you want to read similar articles to The Badger's Diet, we recommend you visit our Healthy diets category. 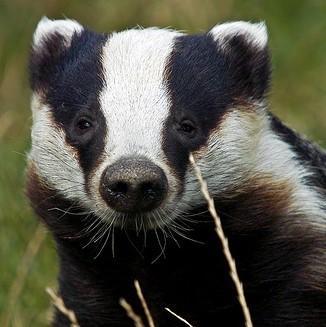 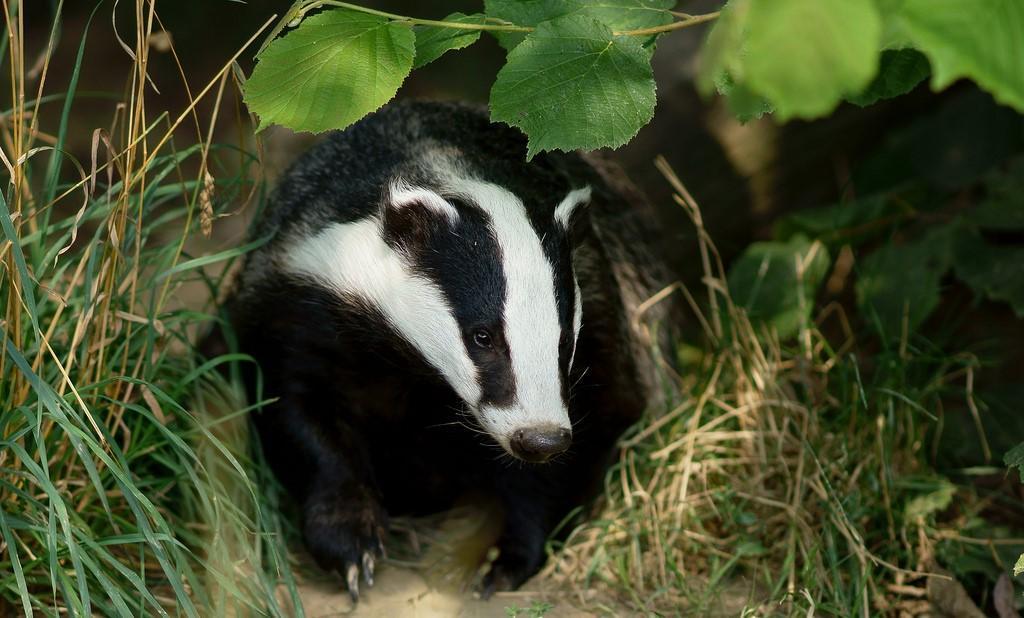 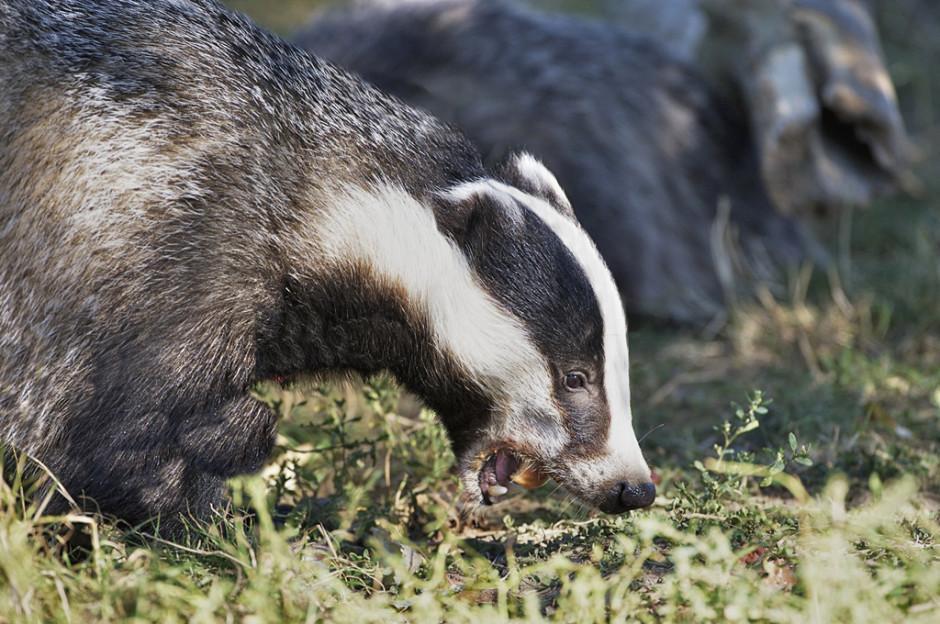 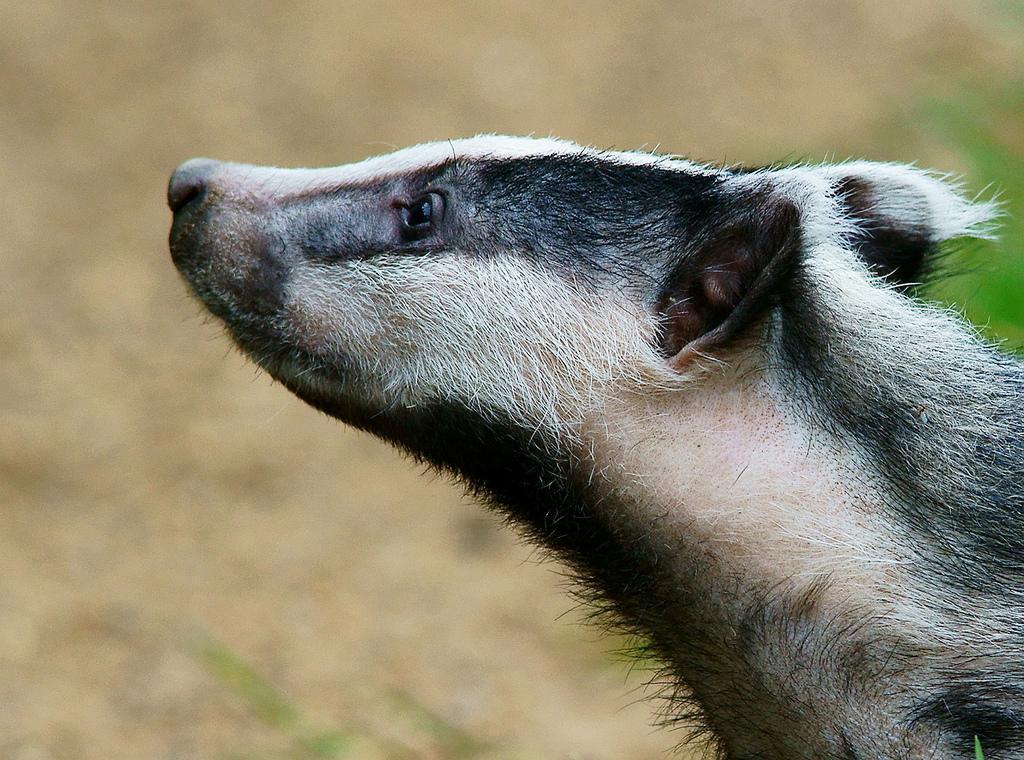 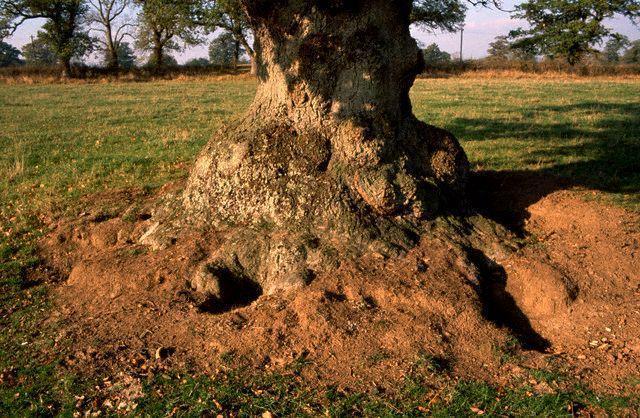 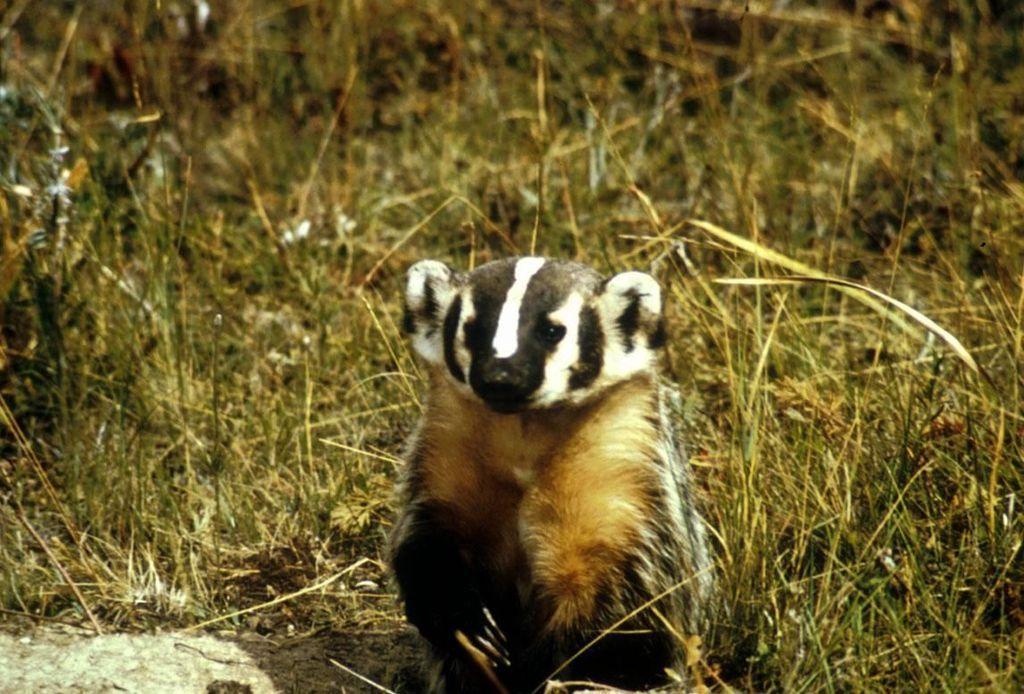