The Most Common Liver Diseases in Dogs

The liver is the largest internal organ in the body of carnivores. As an organ that performs numerous functions, the liver has a large storage capacity and a functional reserve. In addition, it can regenerate itself. When your dog's liver is not functioning properly, it causes problems with digestion and blood clotting and can lead to disease. However, liver disease is often treatable and controllable.

The following AnimalWised article discusses liver disease in dogs, including its causes, symptoms, diagnosis and treatment.

You may also be interested in: The Most Common Oral Diseases in Cats
Contents

Causes of liver problems in dogs

After identifying the different groups of liver diseases, we will elaborate on the causes of each group.

These are defects that are present from birth. One of the liver diseases caused by congenital alterations is congenital portosystemic shunts (PSS). Dogs born with this alteration have an abnormal connection between the portal and systemic circulations.

Some endocrine diseases can secondarily lead to hepatic alterations. Here are some of the most common examples:

In dogs, there are several pathogenic microorganisms that can affect the liver and cause hepatitis. The main infectious and parasitic diseases associated with chronic hepatitis in dogs are:

There are certain drugs and toxic compounds that can cause liver disorders. Here are some examples:

To know more about cirrhosis, one of the most common liver diseases, do not miss out on this article on cirrhosis of the liver in dogs

Symptoms of liver problems in dogs

The clinical presentation of liver problems in dogs, as in other animal species, is determined by two basic features of the liver:

For these reasons, it is common to observe patients with liver injuries that remain completely asymptomatic, as these injuries have not yet caused any functional change in the liver. When symptoms suggestive of a liver problem are observed, more than 70% of the liver parenchyma is generally affected.

After knowing these details about the liver, we will explain the three situations that we can find in dogs with liver problems.

They are those who are in the early stages of chronic disease. Since they are asymptomatic, we can only determine the presence of a liver problem by doing a blood test with a liver profile, which is usually done when dogs are undergoing general anesthesia for some other medical reason.

In these patients, nonspecific clinical signs are initially observed, i.e., they do not indicate a priori liver disease. The symptoms we can see in these dogs are:

The clinical signs that we can observe in dogs in these conditions are:

Diagnosis of Liver Problems in Dogs

A diagnostic protocol for dogs with liver problems includes the following items:

Treatment for liver problems in dogs

Treatment of liver problems in dogs may include one or more of the following:

Prevention of liver problems in dogs

In order to prevent possible liver problems in dogs, the following factors must be considered:

If you want to read similar articles to The Most Common Liver Diseases in Dogs, we recommend you visit our Other health problems category.

The Most Common Liver Diseases in Dogs 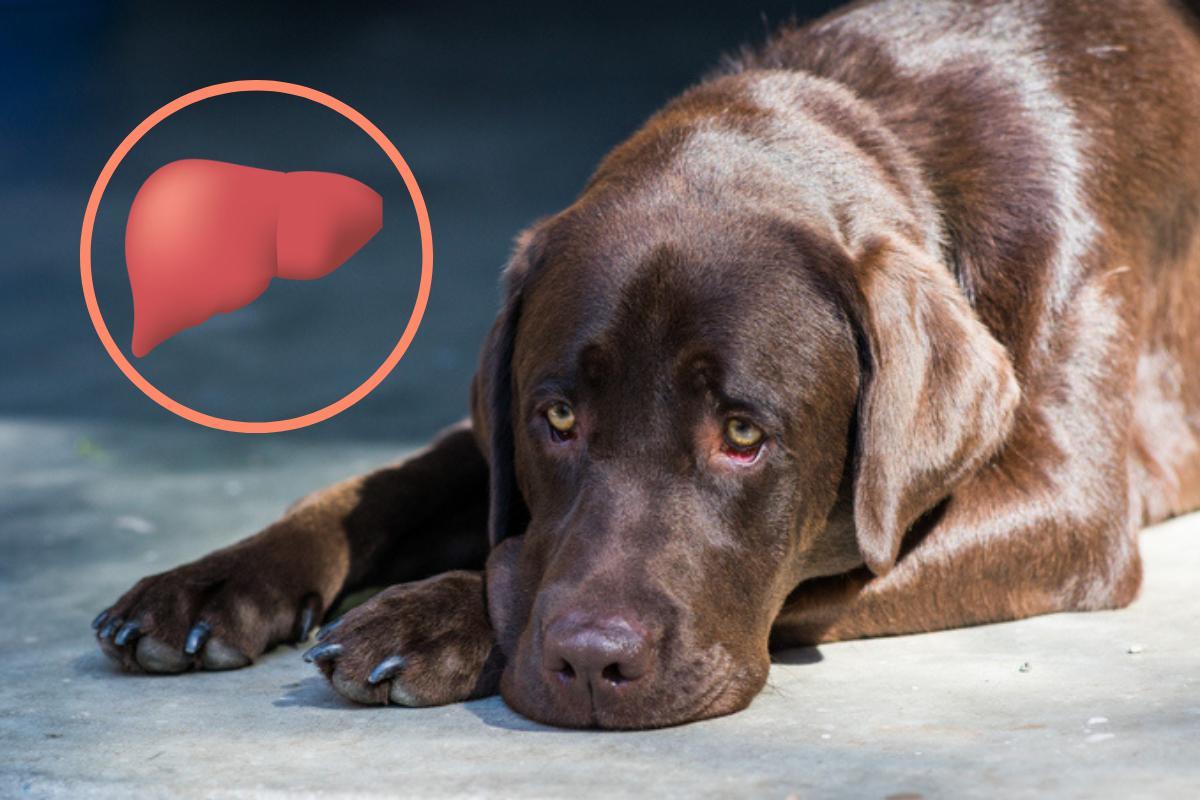 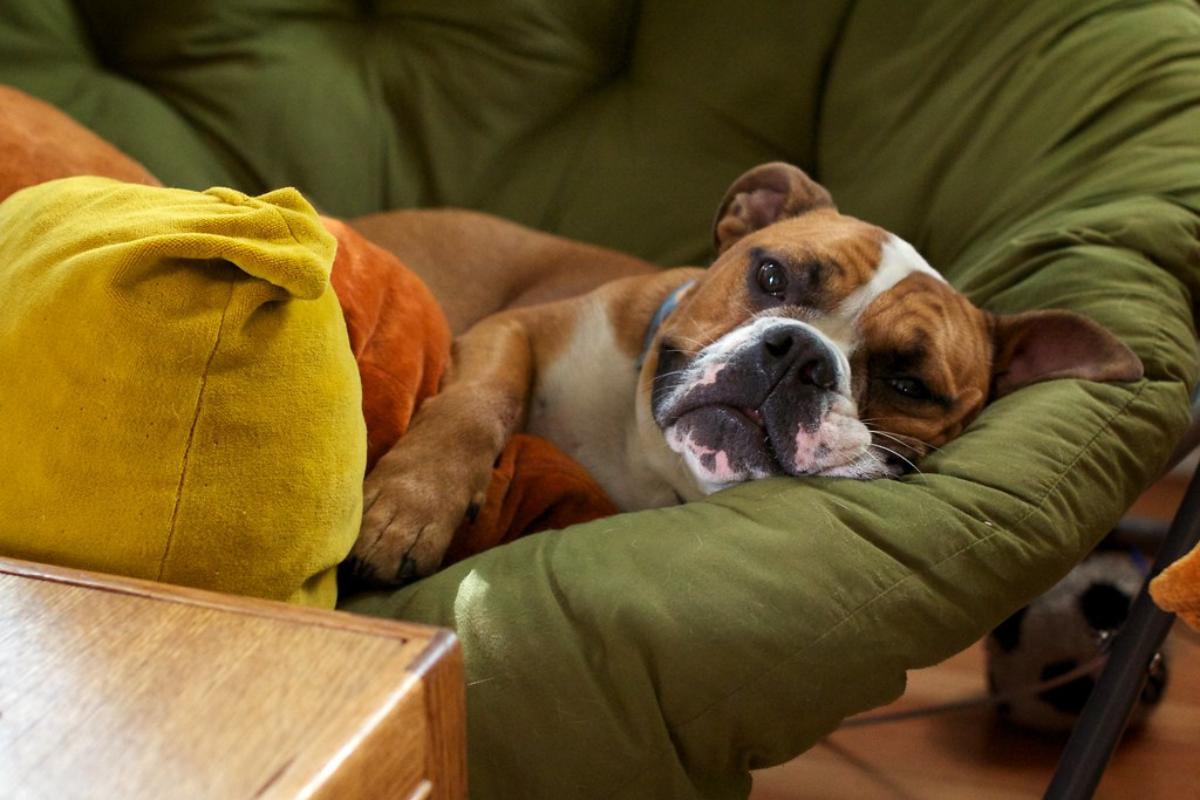 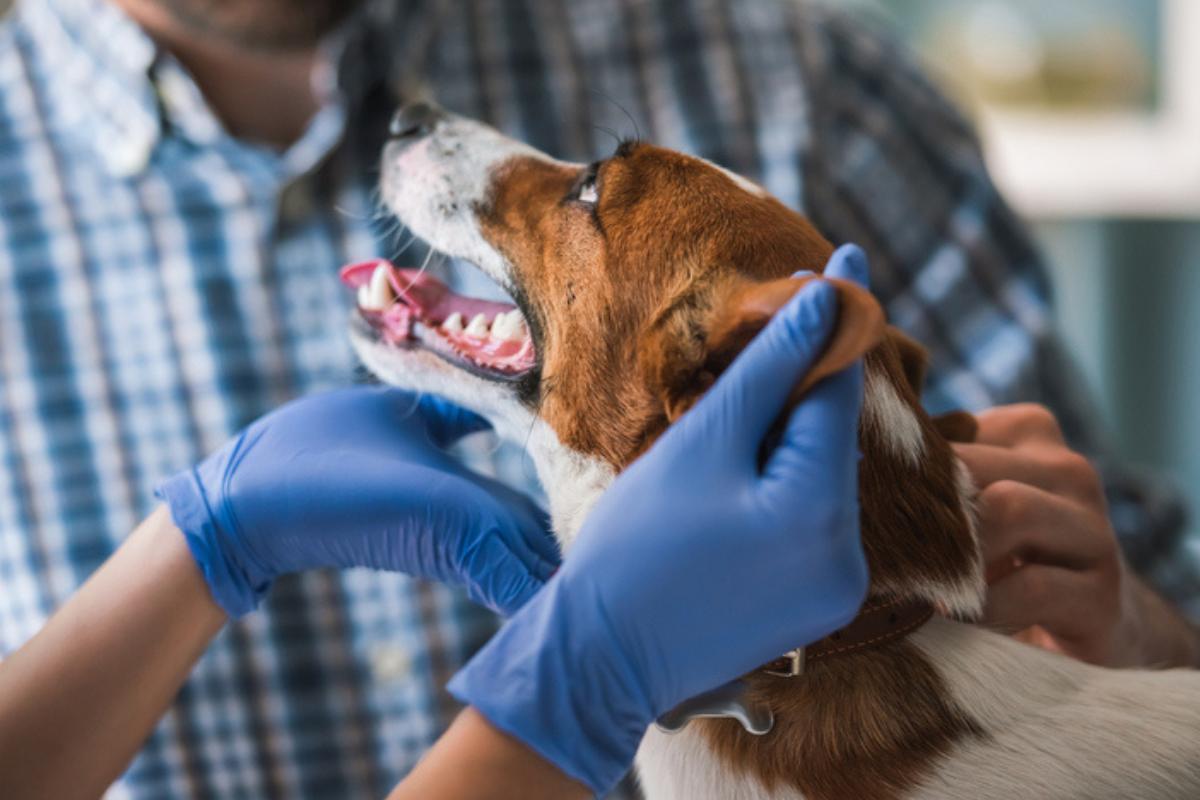