The Sense of Smell in Dogs

In the early 20th century, the German ethologist, Jakob Johann von Uexküll, coined the term 'umwelt' to refer to the different ways in which animal species perceive their environment depending on their sensory abilities. Uexküll theorised that organisms can have different umwelten, even if they share the same environment. When analyzing their surroundings, dogs heavily rely on their sense of smell.

In this AnimalWised article we will explain how the dog's sense of smell works and how you can stimulate this sense in your dog.

You may also be interested in: Playing With Your Puppy the Right Way
Contents

How does a dog's sense of smell works?

When dogs inhale, they divide the air into two streams through their nasal turbinates. The turbinates are long, narrow, sinuous boards of bone that protrude into the airway of the nose. One stream enters the lungs to allow breathing. The other reaches the olfactory membrane, where odor molecules are captured and processed by special cells.

Unlike humans, dogs have an additional olfactory organ that enhances their ability to smell. The Jacobsen's organ, also known as the vomeronasal organ (VNO), is a specialized part of the dog's olfactory apparatus. It is located in the soft tissue of the nasal septum in the nasal cavity, just above the roof of the mouth (the hard palate).

This organ serves as a secondary olfactory system specifically designed for chemical communication. This is because this organ detects pheromones (body odors), perhaps giving the dog its tremendous ability to identify and recognize animals and people.

The nerves of the Jacobsen organ lead directly to the brain and differ from the other nerves in the nose in that they do not respond to common odors. Rather, these nerve cells respond to a range of substances that often have no odor at all. In other words, they work to detect "imperceptible" odors.

To maximize their olfactory capacity, dogs increase the speed of their breathing by inhaling and exhaling very rapidly, a movement known as "sniffing." Additionally, dogs have a good scent memory, which enables them to recognize other dogs, even if they haven't seen them for years.

You might be interested in this other article, where we explain why dogs smell each other's butts.

In comparison to humans, how good is a dog's sense of smell?

The sense of smell of dogs is extraordinary and far superior to that of humans.

First, the epithelium or olfactory mucosa of the dog covers an anatomical area of 150 to 200 square centimeters, while that of man is only between two and 10 square centimeters. Given this fact, it is obvious that dogs have many more olfactory receptors than we do, about 250 million compared to humans' five million.

If we compare the size of the area of the brain responsible for processing odors, humans are also at a disadvantage. Since our olfactory bulb does not have to process as much information as a dog's, it takes up much less space in our brain. In fact, the part of a dog's brain responsible for analyzing smells is about 40 times larger than the comparable part of the human brain. It is even estimated that dogs can smell 1,000 to 10,000 times better than humans.

We humans have trained dogs to help us with a variety of tasks that require detecting odors that are imperceptible to us. For example, there are dogs that specialize in detecting human bodies in water, under the snow, or under rubble. Others are able to detect drugs or explosive substances in large areas and from great distances. Finally, there are dogs that are able to smell chemical changes in our bodies to warn us in advance of hypoglycemia, epileptic seizures, and other illnesses.

You may be interested in this other article, where we explain how dogs are trained to find drugs.

Interesting facts about the sense of smell of dogs

Now that you know how many olfactory receptors dogs have and how their sense of smell works, let us look at some more interesting facts:

You may be interested in this other article, where we explain what 10 smells dogs hate.

How to stimulate a dog's sense of smell?

Depending on your dog's preferences, you can offer them an infinite number of options to train their sense of smell alone or accompanied. Something as simple as hiding food, toys, or even hiding ourselves around the house, can be very stimulating and fun for your dog. Learn some tips on how to train your dog's sense of smell:

If you want to read similar articles to The Sense of Smell in Dogs, we recommend you visit our Animal games and fun category.

Bibliography
Easy DIY Toys for Dogs
Best Time of Day to Walk Your Dog?
The Best Cat Treat Dispenser Toys
Dog Intelligence Games at Home
Related categories
Behavioral problemsSportsBasic educationAdvanced education
Most read
1.
My Dog Is Aggressive After Neutering
2.
Why is my Dog Pooping in the House Suddenly?
3.
How to Make a Pit Bull Release its Bite
4.
Why Is My Dog Suddenly Scared Of Me?
5.
Tips to Train an American Bully
6.
How to Stop Your Dog From Peeing Inside at Night
7.
How To Stop My Cat From Biting My Ankles
8.
What Does It Mean When a Dog Lifts a Front Paw?
The Best Toys for Pit Bull Dogs
Properties of Catnip
Searching Activities for Dogs
How to Tire your Dog out
What Kind of Toys Do Ferrets Like to Play With?
6 Games to Play with Your Dog Indoors
Games to Stimulate Your Cat Mentally at Home
The 5 Toys Cats Love the Most

The Sense of Smell in Dogs 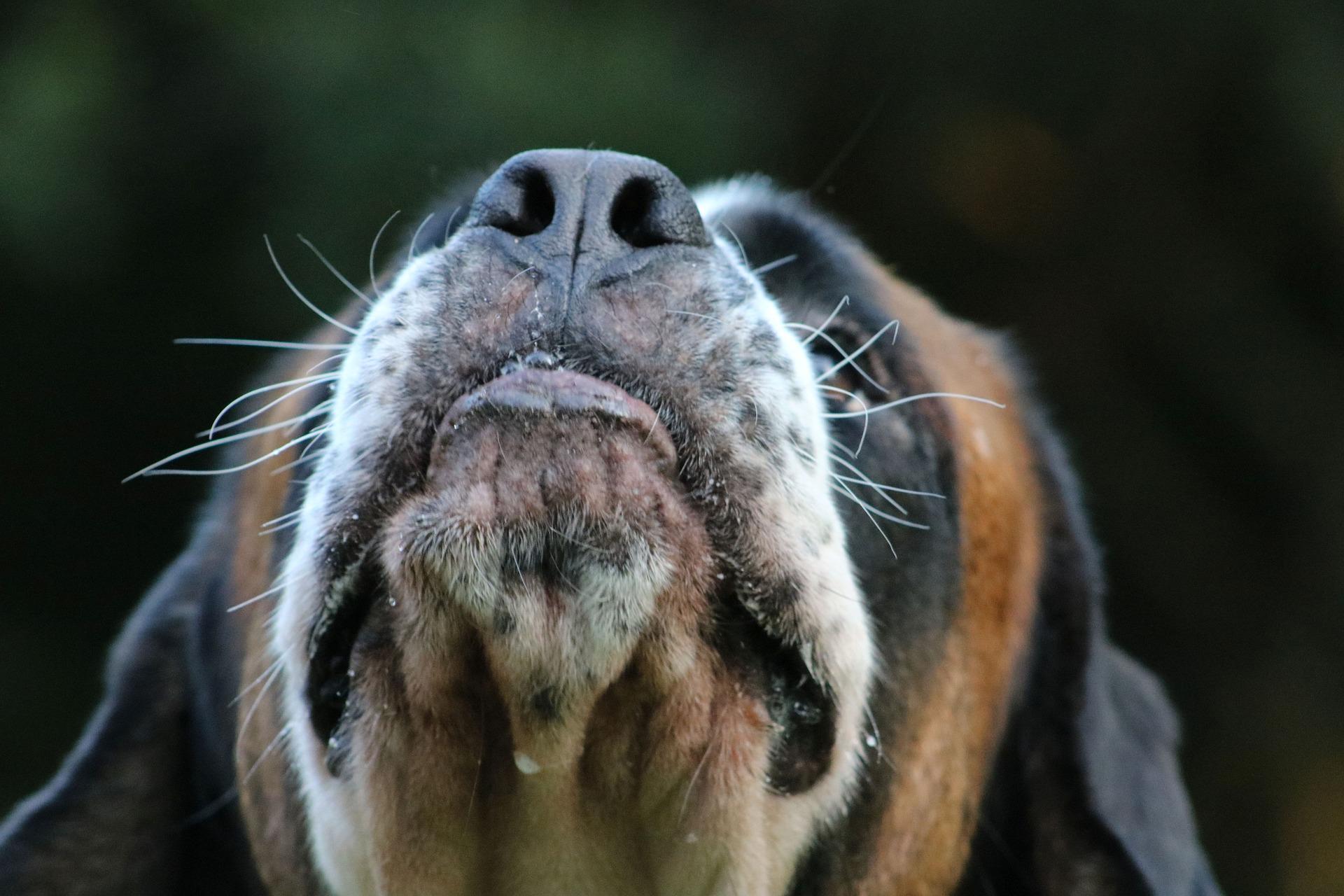 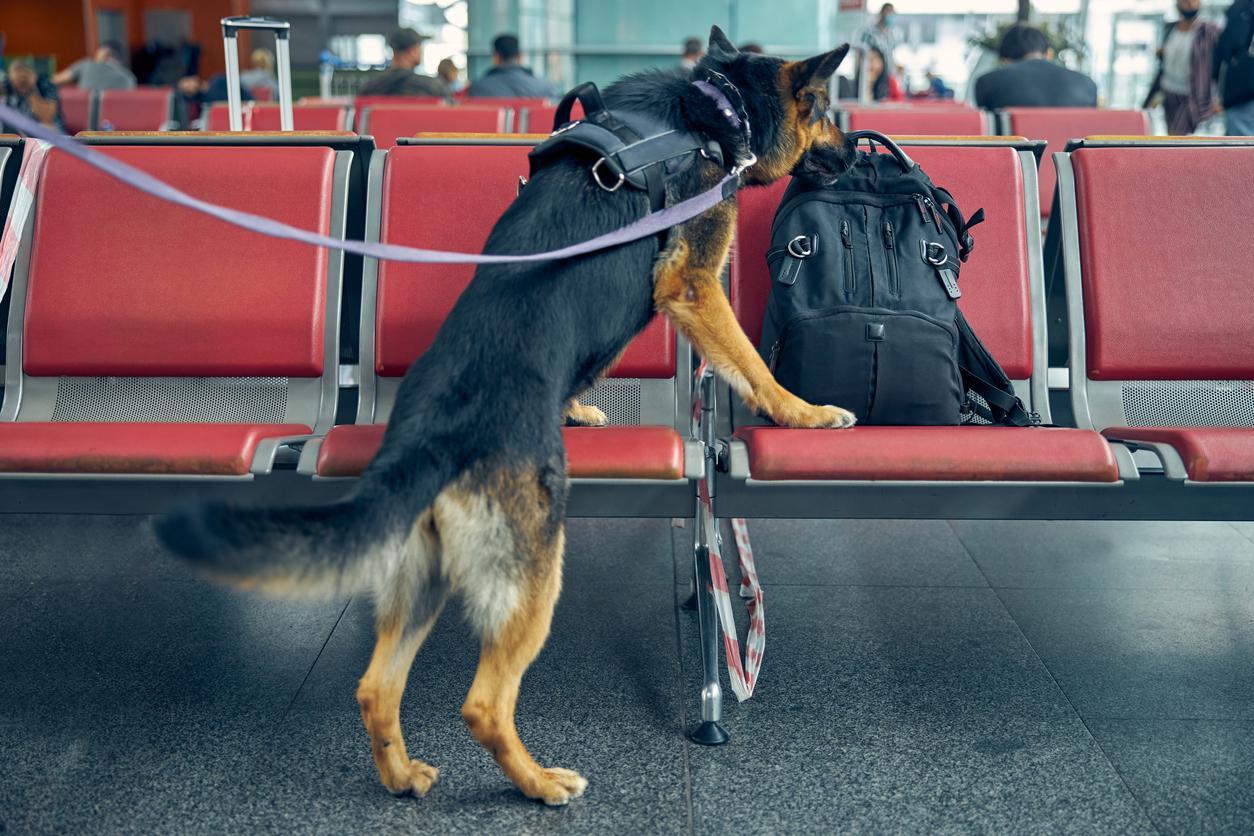 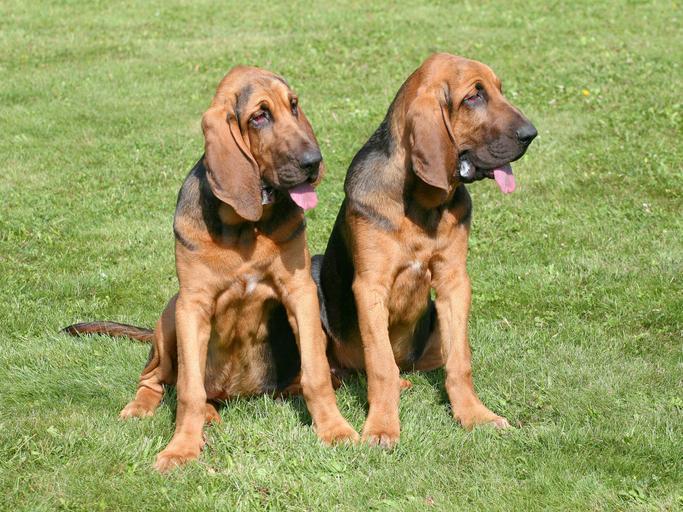