Tips to Stop a Cat from Meowing all the Time 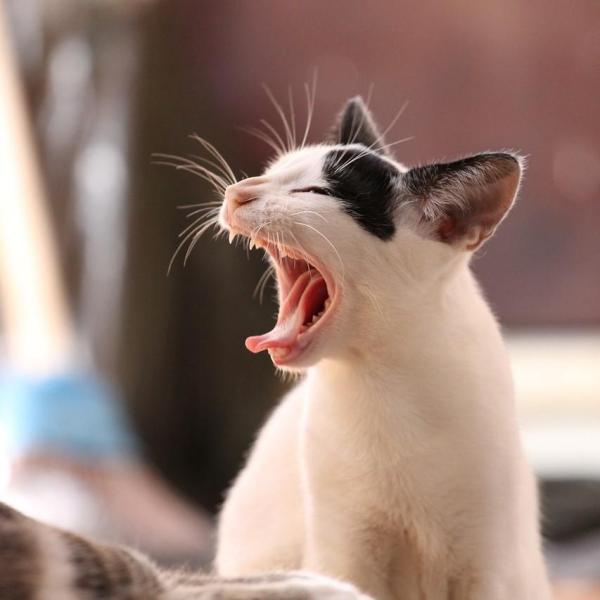 Cats love to meow all the time. At the end of the day, it is their way of getting attention or communicating with us or the environment around them.

Most of us laugh and think it's funny, but... what if your cat starts to meow all night long? Of course, that's not so funny or fun anymore. How can you stop your cat from meowing all the time? Let's look at several ways to do it.

You may also be interested in: Tips to Stop a Cat from Scratching the Sofa

Find out why your cat is meowing

It may be as a result of the following:

To solve the problem, you need to find out why your cat meows in the first place. There is no magical way of stopping your cat from meowing. Instead, you will have to find the nub of the problem; find out what is making your cat meow so much. It is also important to analyse your cat's body language to see if it is related to their meowing.

Along with meowing, body language is the key to understanding what your cat wants or what it needs and why it is trying to get our attention.

Solutions to stop your cat meowing so much

The solution to this problem will depend on the reason for its meowing. In this article we will provide the 5 most common solutions for these problems:

It is always best to prevent than to cure. Do you have any tips to stop cats from meowing all the time? Does your cat meow for a reason we have failed to mention in this article? Leave a comment and we will try to help you as best we can.

If you want to read similar articles to Tips to Stop a Cat from Meowing all the Time, we recommend you visit our Basic education category.

Tips to Prevent a Dog from Pulling on the Leash
How to Stop My Dog from Climbing on the Sofa
Tips to Tame a Feral Cat
Tips to Leave my Dog Home Alone Safely
Related categories
Behavioral problemsSportsAdvanced educationAnimal games and fun
Most read
1.
Why is my Dog Pooping in the House Suddenly?
2.
Tips to Train an American Bully
3.
Why Is My Dog Suddenly Scared Of Me?
4.
How to Make a Pit Bull Release its Bite
5.
What Does It Mean When a Dog Lifts a Front Paw?
6.
Why Does my Cat Lick and then Bite Me? The Answer
7.
How To Stop My Cat From Biting My Ankles
8.
How to Keep Cats Away from your Property
Tips to Train a German Shepherd
Tips to Train a Mixed-Breed Dog
Tips to Train an American Bully
How to Leave a Puppy Alone - Training and Tips!
Tips to Teach your Dog to Wear a Collar and Lead
Tips to Train a Bull Terrier
How to Train Your Cat to Give their Paw
My Cat Is Climbing the Furniture 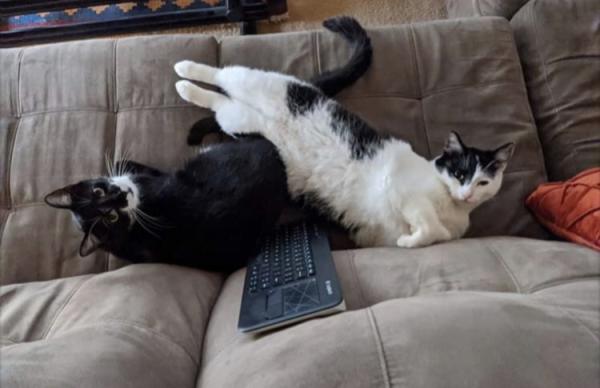 We adopted a meow-y cat from an animal center. She had a clean bill of health. On top of her meowing we were slowly introducing her to her new older male housemate with a chain link door in the bedroom doorway so it was a bit chaotic for all. Nighttime was rough with her noise. I took turns switching the cats between the bedroom with me and the rest of the house. I noticed she was happier with the whole house to herself at night rather than “trapped” in the bedroom with me. After the 2 cats got acquainted (took a little over a week) we focused on her meowing. I read somewhere that ignoring a meowing cat will stop them from doing it incessantly, provided illness is ruled out. So we did exactly that. Took a little time but it totally worked! Aside from the occasional wandering the hallway and having a brief meowing episode some nights, it has basically stopped (until you walk into the kitchen, of course , haha). We were thrilled to pieces. She’s super chill now with her housemate, too. Both are on the bed with me right now

Administrador AnimalWised
17/12/2020
Thanks for sharing Liz! We love to hear how this information is put into action. It goes to show also that patience is such a big part of how we relate to our companion animals.
Rating:
Cody
24/03/2020
I have had a cat I got from a rescue shelter approx 1 month now. The cat will not stop meowing. I have tried everything. He is a needy cat. He is a Orange Tabby (Ginger cat). Its driving me nuts What do I do?

We know this may be obvious, but have you tried the tips in the article? If they aren't any help, you should speak to a feline ethologist. Cats meow for various reasons, so they may be able to get to the root of it.
Tips to Stop a Cat from Meowing all the Time 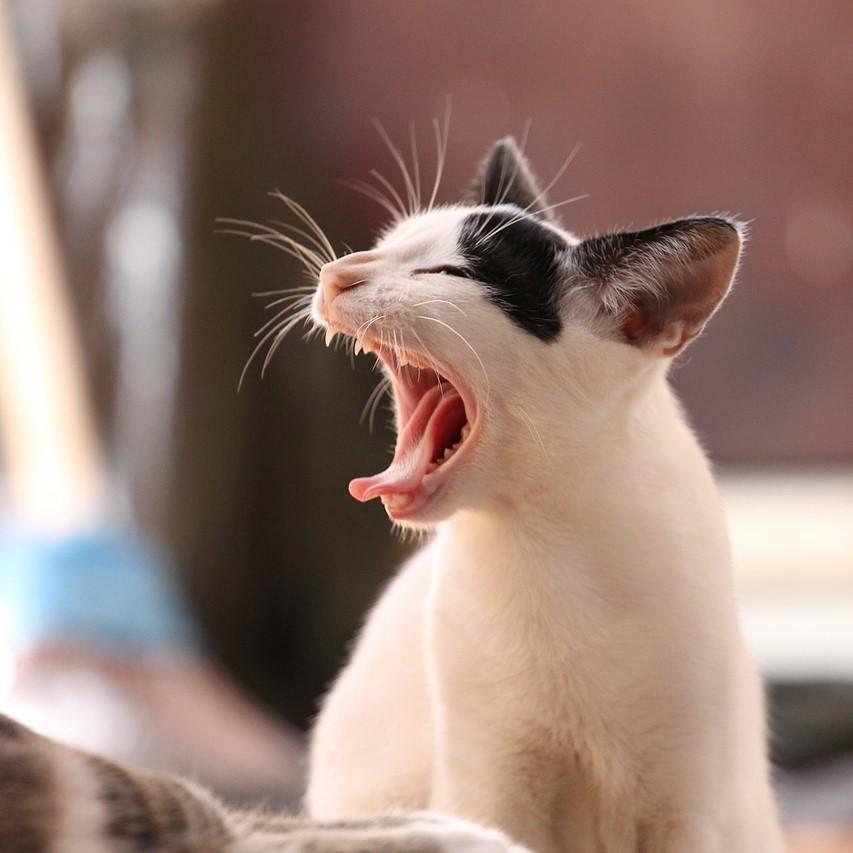 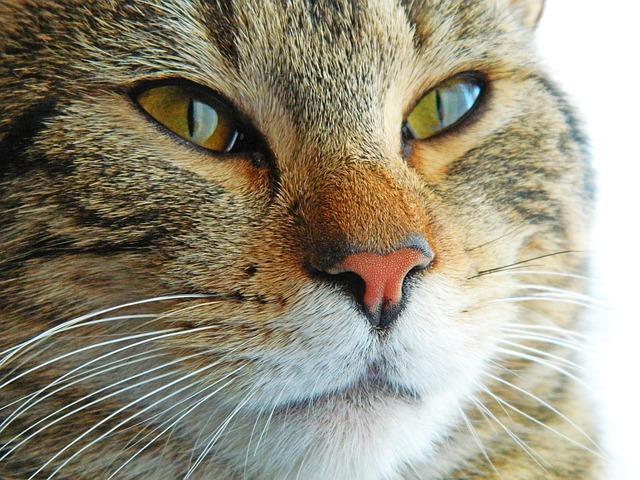 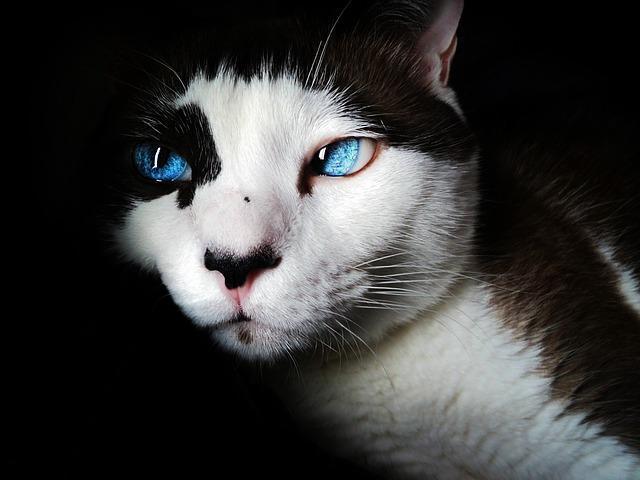