Although in AnimalWised we don't like that animals being used as working aid, the truth is that some people look for detailed and specific qualities in their new pet as the fact of being a good watchdog. For example: if we live in a very large house and want to feel safe, we can enjoy watching our patrol dog occasionally roam the land and alert us of the arrival of a visitor.

AnimalWised advises you to educate your dog in surveillance if you wish but never in attack and defense, the consequences could be very serious for someone inexperienced and lacking the necessary advanced knowledge.

If you continue reading this AnimalWised article, we will point out the top 10 best guardian dogs and their most suitable functions in each case.

You may also be interested in: Best Dog Breeds For Apartments - Top 20
Contents

The German Shepherd is an ideal dog to protect a home. This dog breed makes the top 10 best guardian dogs as they are very brave and affectionate with the family, in fact, they create a very strong emotional bond with those who live with them. They are very popular dogs due to their beauty, fidelity and affection.

Their great intelligence allows them to learn their functions quickly and they are also quiet dogs that live well with children. Even without being trained to do so, a German shepherd will not hesitate to react to protect those he loves most. You will enjoy having a great companion at your side.

The bullmastiff is an impressive dog due to their size and appearance. Although it may come as a surprise, these are docile and homey dogs that are easy to live with as a family, including if you have young children. They are really sweet and affectionate.

They will alert you of the presence of any intruder, even if they are not a threat to them, something very positive to keep in mind. However, their big head will help you dissuade anyone from entering your home.

Faced with a threatening situation, they will not hesitate to rush forward and jump onto those they consider are trying to attack you. They are very protective, faithful and very good looking.

The boxer is smaller than the previous two. However, they can reach a weight of 30 kilograms (66 lbs). Their character is really enviable, they are known for being eternally young as even the older dogs usually run around and behave like puppies. They are great at dealing with kids.

However, boxer dogs are naturally vigilant. They'll watch out for any movement and will not hesitate to sniff under the door to find out who it is. They also bark if they see strange movements.

Everything has to be said: the boxer is a very affectionate dog and this makes them a "friendly" guard dog who would let any petty thief who dedicated words of affection to them enter without any problem. The boxer won't hesitate to defend you if necessary. They are very brave.

There is no better dog to keep a large fenced farm than this one. The Fila Brasileiro, or Brazilian Mastiff, is a very affectionate dog with people. However, they will be extremely fierce against intruders who intend to enter the property they protect as they are protective dogs by nature.

In our top 10 fun facts about dogs you didn't know we explained why this dog was known as the "butcher" of the seventeenth century. They used them to control the slaves who tried to leave the sugar plantations. The Fila, with their large and imposing size, chased and knocked them down, thus deterring the other slaves.

The Fila is a very large dog and a peculiarity of this powerful breed is that they patrol constantly around the perimeter of the fence that surrounds the property. It is not something that we should teach them or force them to do, it arises from the instinct of the Fila's nature.

The Doberman is a dog that possesses an extraordinary sense of hearing. They are attentive to the slightest noise and present themselves in an instant when they capture any unusual sound. They are very obedient because they are one of the most intelligent dogs in the world.

For this same reason, their mental capacity, the Doberman is a dog that needs constant stimulation through games and physical activity. They are not recommended at all to simply stay in and out of the house. We must provide them with a life suited to their needs.

They are a very sensitive and affectionate dog as well as beautiful. However, the Doberman may be very fierce towards those they consider are threatening them or their family. We must be cautious and teach them the basic orders of obedience.

The rottweiler is a powerful dog of great size and strength. Their powerful bite is well known and it is certain that an intruder will think twice before entering your home. Your dog won't even have to show them their teeth.

They must be adequately trained to discern between a visitor and an intruder. Education will be fundamental and very important in this case.

So will regular physical exercise and a good dose of affection to properly relate to a friendly and appropriate person as it deserves.

For keeping and herding sheep, the border collie is unbeatable. Their enormous intelligence and speed make them perfectly capable of controlling, driving and supervising the sheep they herd.

They are not large dogs, but their bravery and intelligence are enormous. They are the most intelligent dog that exists, present in our article on our top 10 most intelligent dogs. They have no hesitation in confronting wolves or other predators who threaten the herds under their charge. It is the breed that interpenetrates best with the humans with whom they work.

They will need a lot of physical exercise and mental stimulation to avoid showing nervous and stressful attitudes. It is convenient to spend time with them, teaching them several orders.

There are sheepdogs, such as the Pyrenean Mastiff, which watch, but do not herd cattle. It is the cattle that are grouped around the dog for him to protect them from predators. Normally, the breeds performing these functions are very large.

A little-known dog in herd surveillance is the Australian cattle dog.They are a small dog of short stature, however, they are one of the most courageous dogs that exist. In addition, their powerful bite alerts other animals to how they should behave.

They will not hesitate to follow your instructions, they are very obedient but need a large dose of physical exercise every day. They are absolutely not advisable to have locked up in a small flat or to not interact with them enough.

To conclude this list of top 10 best guardian dogs, we'd like to talk about Border guard dogs, even though they do not belong to any particular breed. They are dogs trained to detect narcotics and thus protect the health of citizens.

The fundamental requirement is that they be very intelligent and learn to detect clandestine intrusion of narcotic or explosive products. Not every dog has the ability to become a border guardian.

If you want to read similar articles to Top 10 Best Guardian Dogs, we recommend you visit our Ideal for category.

10 best Freshwater Aquarium Fish For Beginners
Best Small Dogs For Small Children
The Best Small to Medium Dog Breeds
The 5 Best Dog Breeds for Beginners
Related categories
NamesComparisonsThe most...The least...What you need to know
Most read
1.
Best Names for American Bully Dogs
2.
What is the Difference Between a Donkey, a Mule and an Ass?
3.
The 5 Most Wrinkly Dog Breeds
4.
100 Popular Bird Names
5.
Tamil Names for Dogs - With Meanings
6.
Arabic Dog Names - Male and Female
7.
Can You Have an Otter as a Pet?
8.
Types of German Shepherd - All Breed Variations
10 Hypoallergenic Dog Breeds for Allergic Families
Best Cats to Have in an Apartment
The 6 Best Dog Breeds for Kids
The 5 Best Dog Breeds for Autistic Children
The Best Horses for Dressage
The Best Horses for Show Jumping
Behavior of Older Dogs
What Dog Matches My Personality 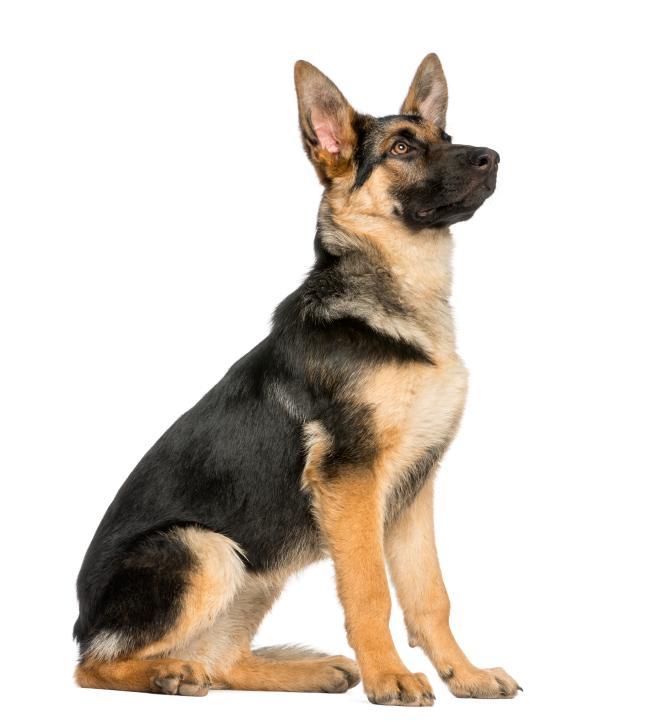 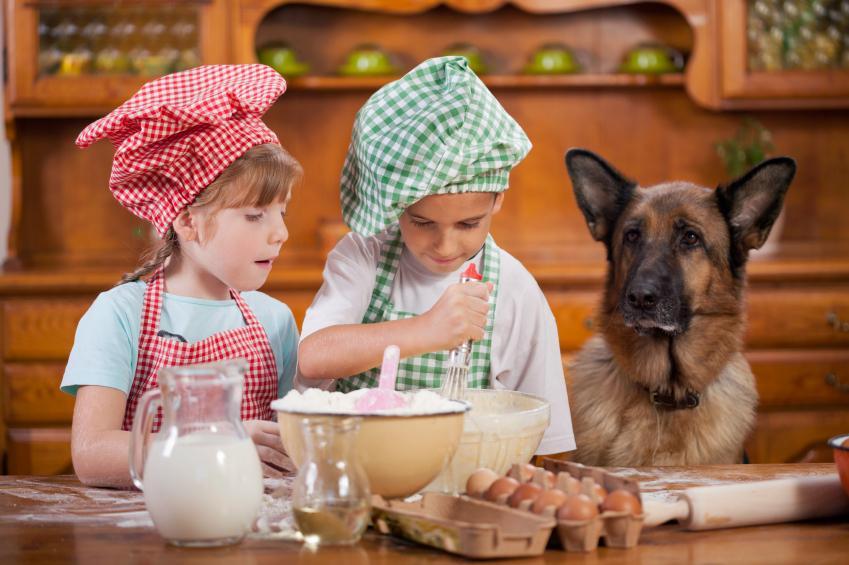 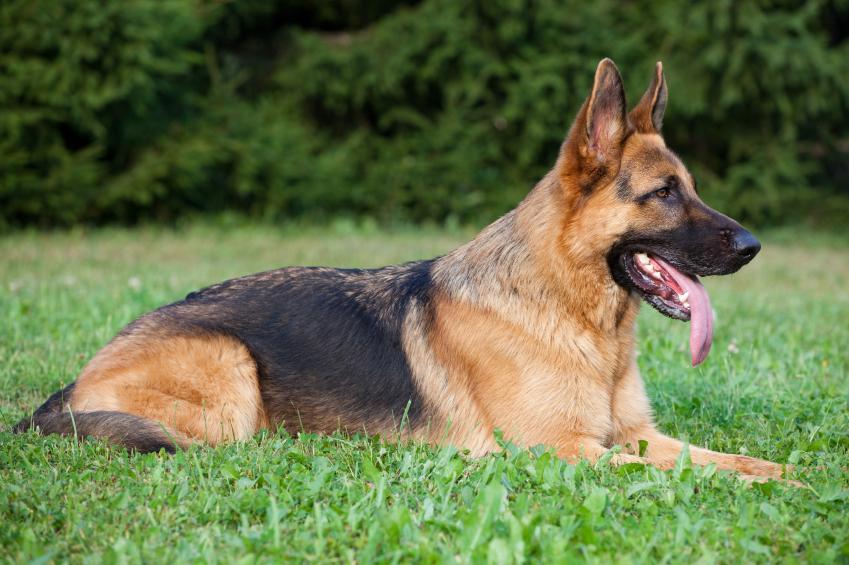 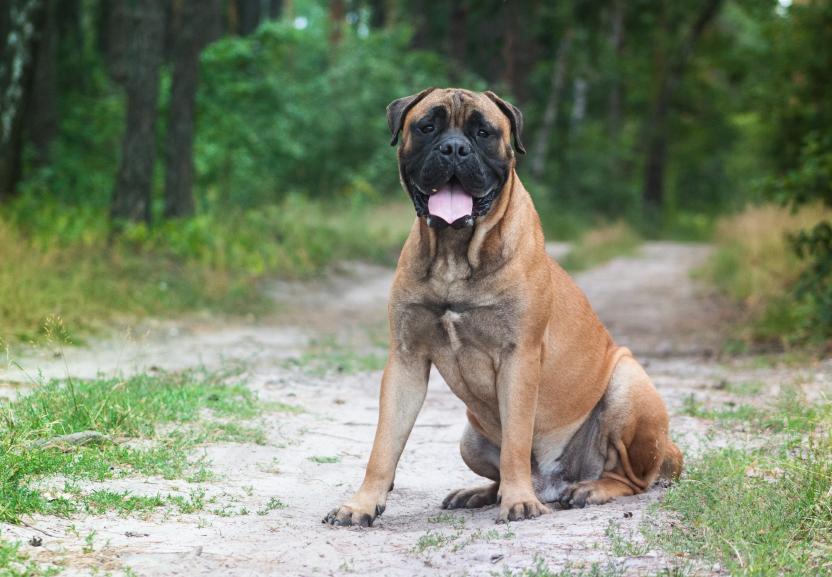 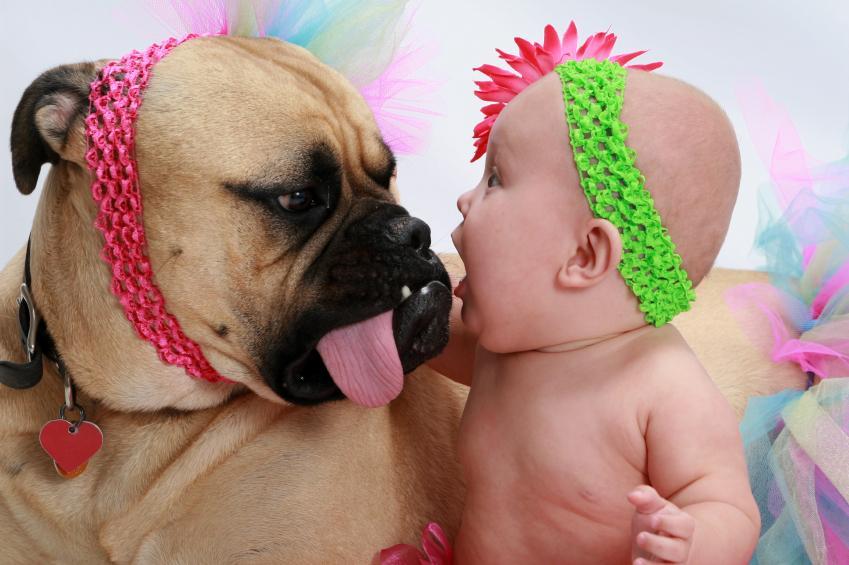 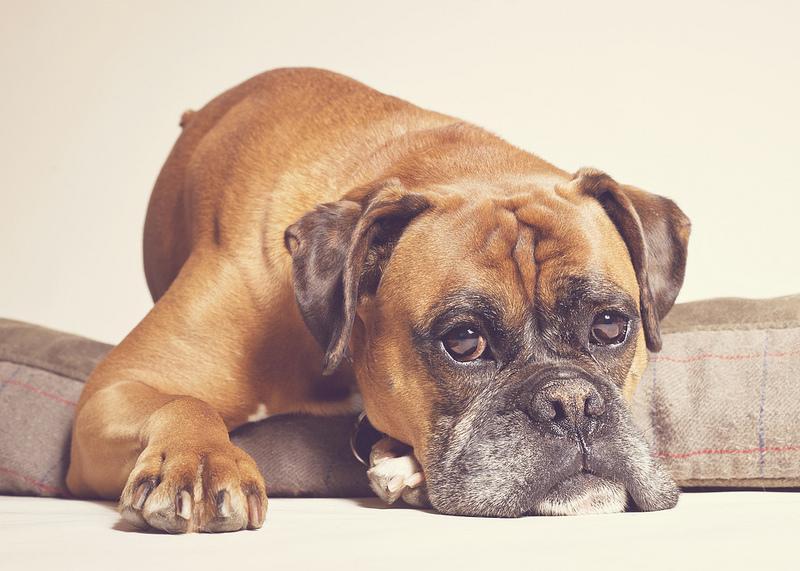 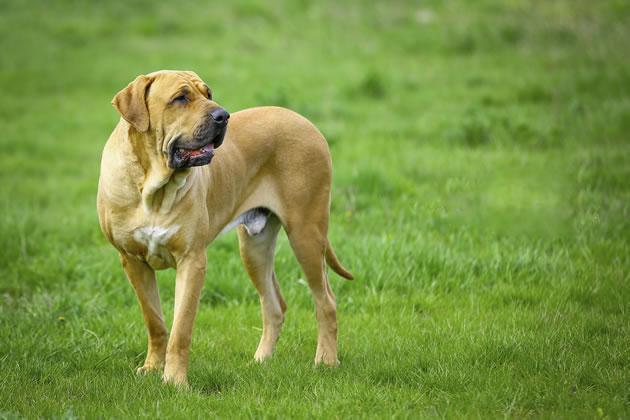 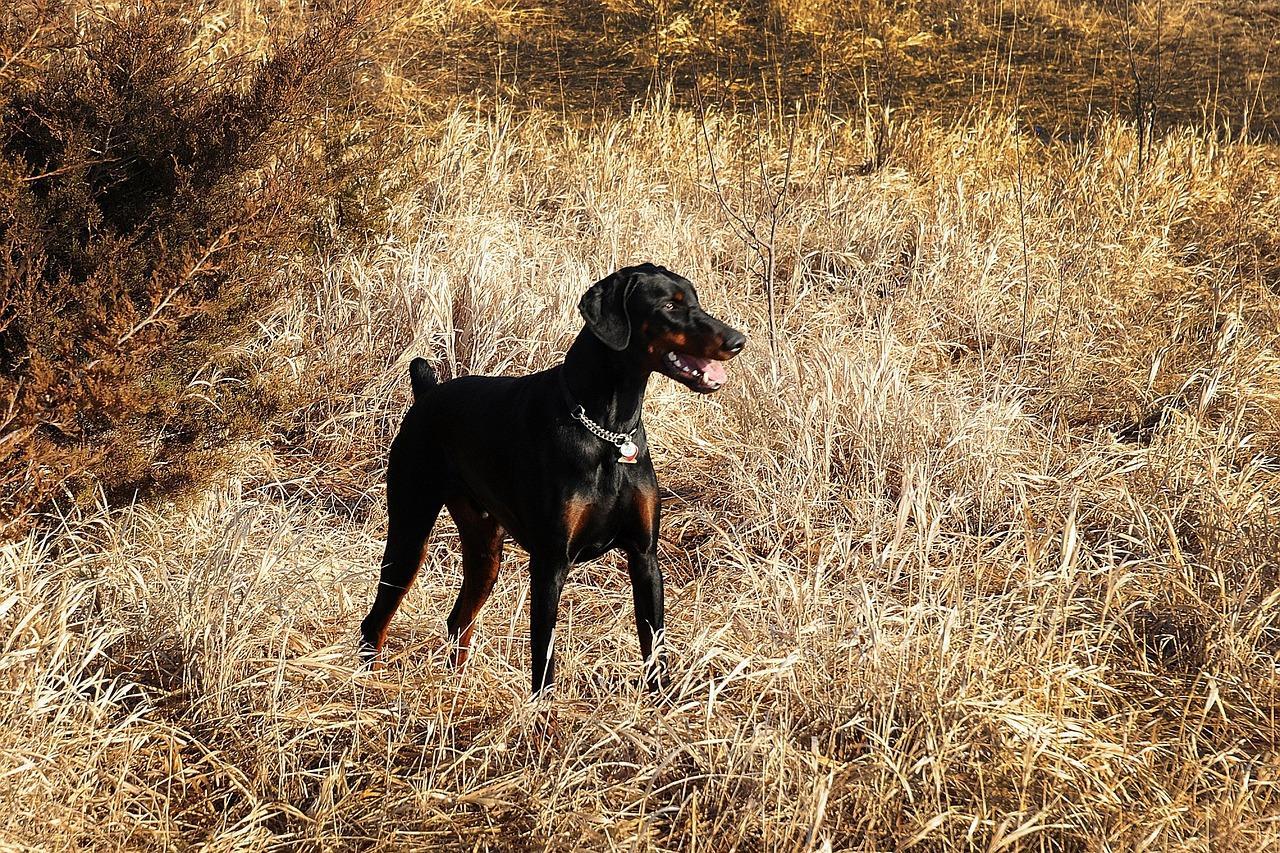 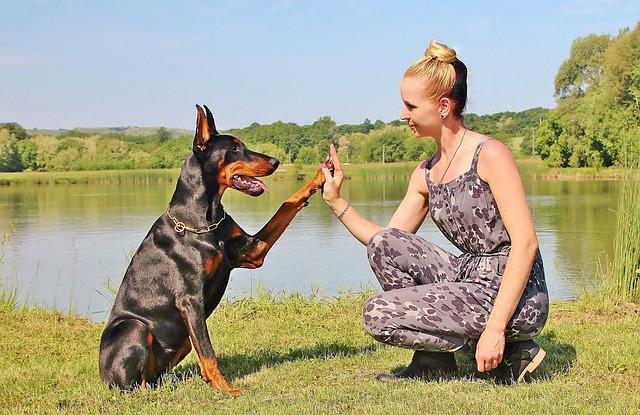 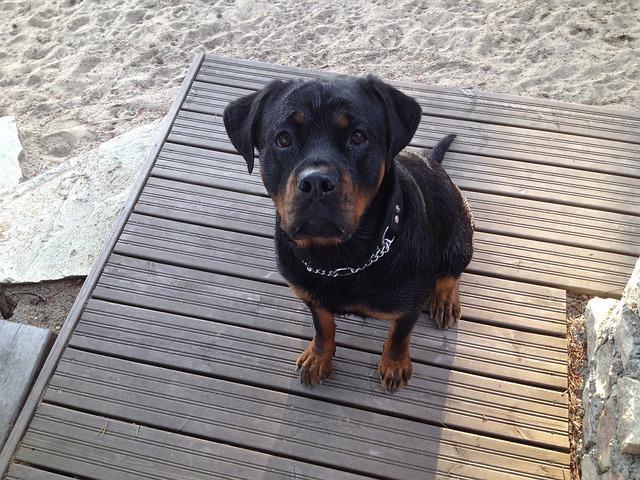 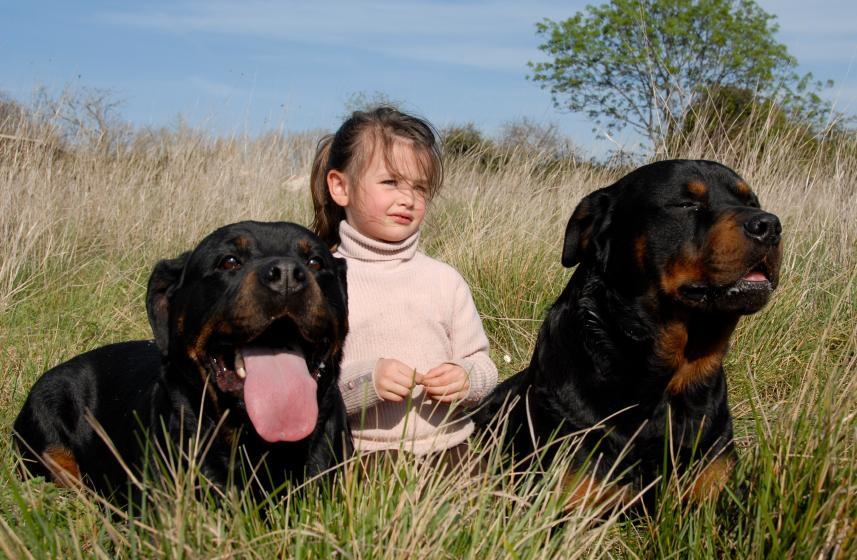 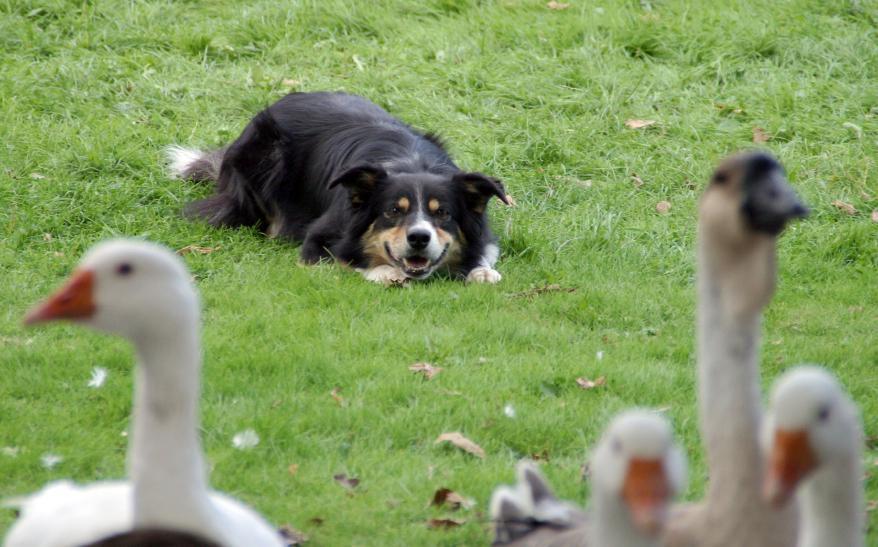 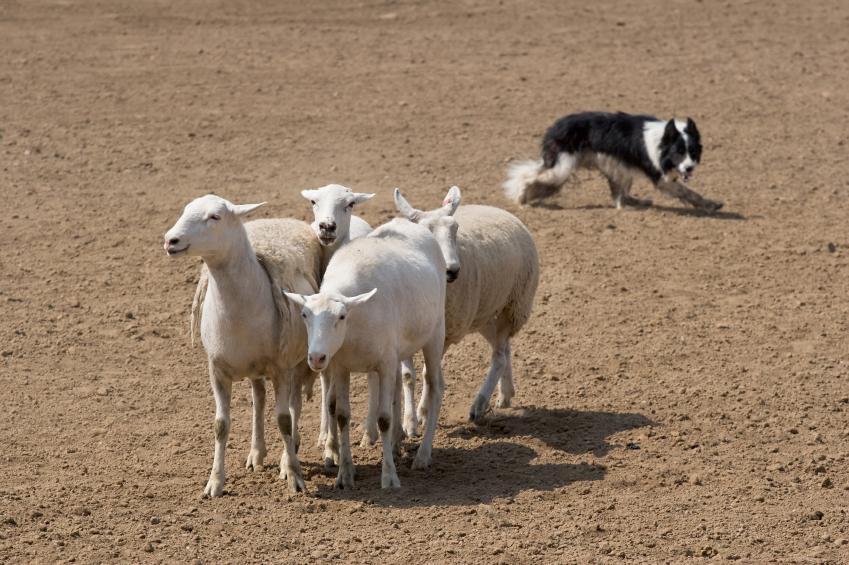 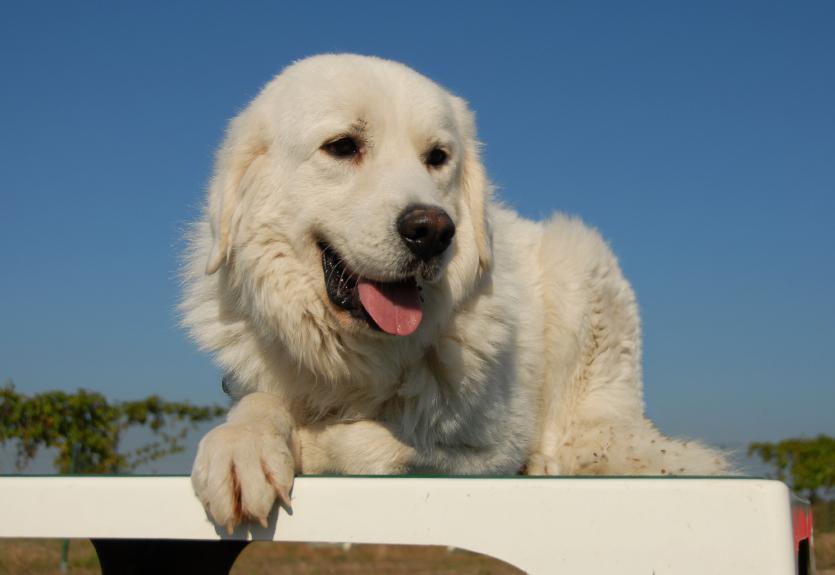 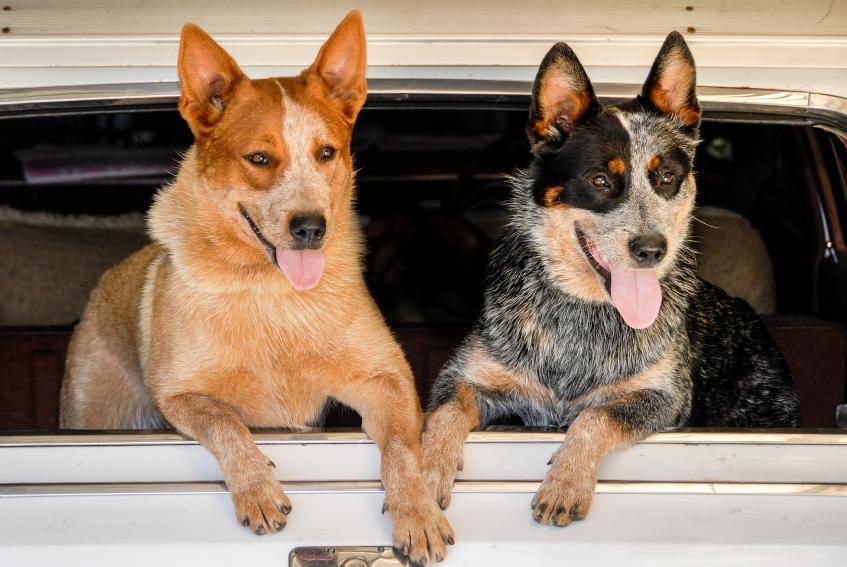 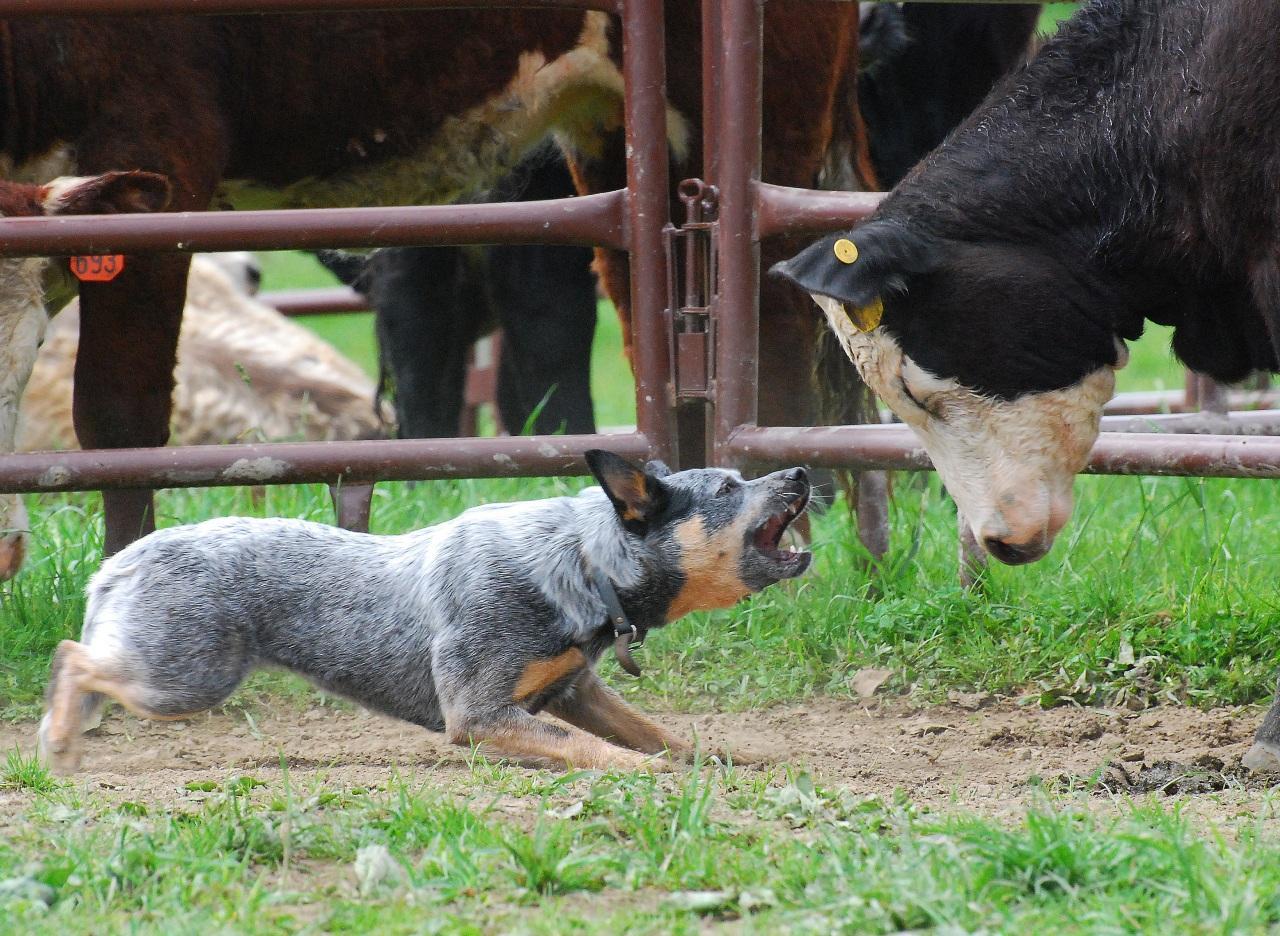 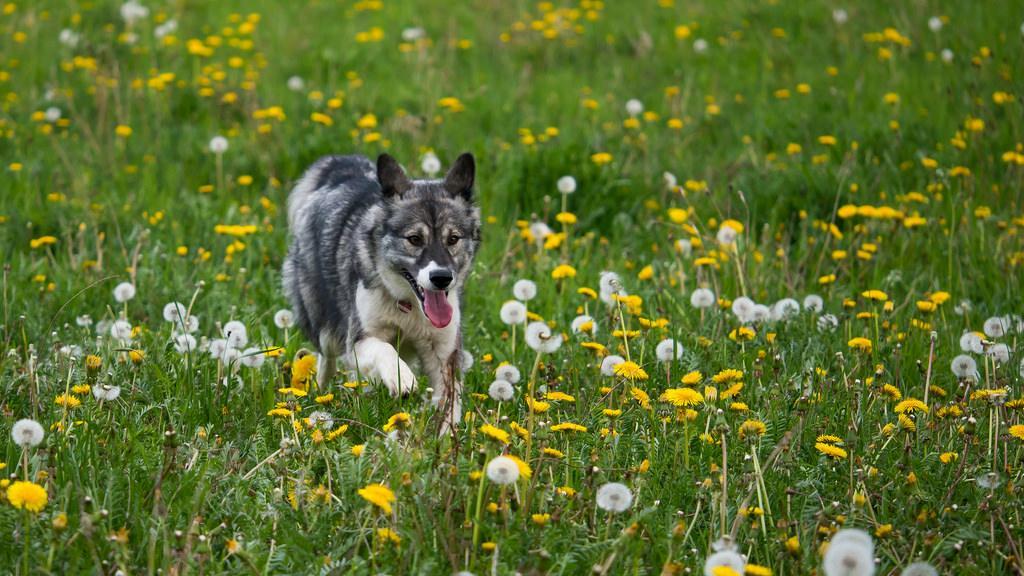