Not all dogs have the same level of balance, but they all maintain their equilibrium using the same anatomical structures. When we see a dog has strong limbs and a muscular body, we often assume certain levels of balance and agility. But much of what makes a dog able to maintain and control movement is thanks to the vestibular system. This system has as much to do with the ear as it does with the dog's limbs. When something affects the vestibular system in dogs, it doesn't just affect their balance and orientation. It can seriously affect many of their body's systems.

At AnimalWised, we look at vestibular disorder in dogs. We understand the causes, symptoms and treatment of various vestibular syndrome related issues so we can best safeguard our dog's health and wellbeing.

You may also be interested in: Strabismus in Dogs - Causes, Symptoms and Treatment
Contents

What is vestibular disorder in dogs?

The vestibular system is what allows dogs to maintain balance and spatial orientation. Without it, the animal would be unable to maintain coordination and control their movement. It is closely related to the auditory system as it makes up part of the ear's inner structure. It is comprised of the following parts:

All these parts of a dog's body are connected and involved in the task of facilitating the animal's movement and orientation. This system allows the animals to maintain spatial awareness, balance, orientation and posture. When this system does not work for any reason, we are referring to vestibular disorder, also known as vestibular syndrome in dogs.

Vestibular disorder is a sign that some part of the vestibular system is not working properly. This could be due to a pathological disease, trauma or other issues. It is sometimes referred to as a syndrome since it results in various symptoms which present in different combinations. The main types of vestibular disorder in dogs are the following:

In most cases, the peripheral form shows rapid improvement and recovery if the cause is treated promptly. Central vestibular disease is more difficult to treat and sometimes cannot be remedied. The idiopathic form cannot be resolved with any treatment. Treatment is based on symptom management and helping the dog to adapt to their new condition for as long as the vestibular syndrome lasts.

Any dog ​​can develop vestibular disorder. Some dogs are more predisposed than others thanks to their genetics. Congenital vestibular disorder in dogs can present from birth, although it is also possible symptoms only develop as they mature. Usually symptoms present by three months of age.

Find out more about the health of one of these breeds with our article on common diseases of the German Shepherd.

Causes of vestibular disorder in dogs

Various pathologies which affect the ear can lead to vestibular disorder in dogs. Learn more with our article on why my dog's ear is in pain.

Symptoms of vestibular disorder in dogs

The most common symptoms of vestibular disorder in dogs are the following:

These symptoms may appear suddenly or gradually as the condition progresses. When any of these symptoms are observed, it is very important we act quickly and take the dog to our trusted veterinarian. They will be able to identify the type of vestibular syndrome and determine the best course of action. This is especially the case if they are predisposed due to age or breed.

Find out other reasons why your dog may be disorientated with our article on why dogs walk in circles.

Diagnosis of vestibular disorder in dogs

As stated above, it is of vital importance we take a dog to the veterinarian if we observed the aforementioned symptoms. The specialist will perform a general physical exam before carrying out various diagnostic tests to determine if the symptoms are due to vestibular disorder. If the dog keeps tilting their head, vestibular disease may be suspected so they will observe the ears both externally and internally.

If a physical examination is inconclusive, the vet will carry out x-rays, blood tests, cytology, cultures or any other possibilities. When central vestibular disease is suspected, the veterinarian may request tomography, magnetic resonance imaging, biopsies, etc. When all other possibilities have been excluded, but the symptoms present as canine vestibular disorder, the condition will be considered idiopathic.

The lack of coordination and poor gait is also known as ataxia in dogs when it is a neurological problem. Since vestibular disorder often has overlapping symptoms, it is important for the vet to establish that these symptoms are not the result of a canine neurological disorder.

Treatment of vestibular disorder in dogs

The treatment for canine vestibular disorder will depend on its form and presentation of symptoms. If the cause is known, this will be treated directly. It is also vital that secondary symptoms are managed to help our dog go through the process as well as possible.

Caring for a dog with vestibular syndrome

During treatment or if the cause is idiopathic, our dog will need to adapt to life with vestibular disorder. It will be our responsibility as caregivers to help him them as good as possible and make their lives easier.

If a dog ​​is disoriented and falls, we need to protect them from physical harm. Often the dog walks like they are drunk, so we should move objects out of their way and ensure they have a clear path through the home. We will also need to help them eat and drink. We can give them food by hand and even syringe feed them if the symptoms are acute. We can do the same with water as dehydration is very serious. We will need to help them lie down and get up in some cases. Also, they may have trouble even going outside to urinate and defecate.

We will also need to help them emotionally. The dog will be both physically and emotionally disorientated, so we must reassure them through a soft voice, plenty of petting and simply being by their side as much as we can. Without these interactions, the dog will likely become very stressed and can even become aggressive out of frustration. Hopefully this will be temporary until the problem is resolved.

By following these tips, we will be helping them to get used to their new condition. Incrementally, we will see that they begin to feel better and they are capable of leading a very normal life. If the vestibular disorder is congenital, puppies usually get used to their condition as it is all they know. Although they may have a different life to other dogs, it doesn't mean they can life a happy and fulfilling life of their own.

If you want to read similar articles to Vestibular Disorder in Dogs, we recommend you visit our Other health problems category. 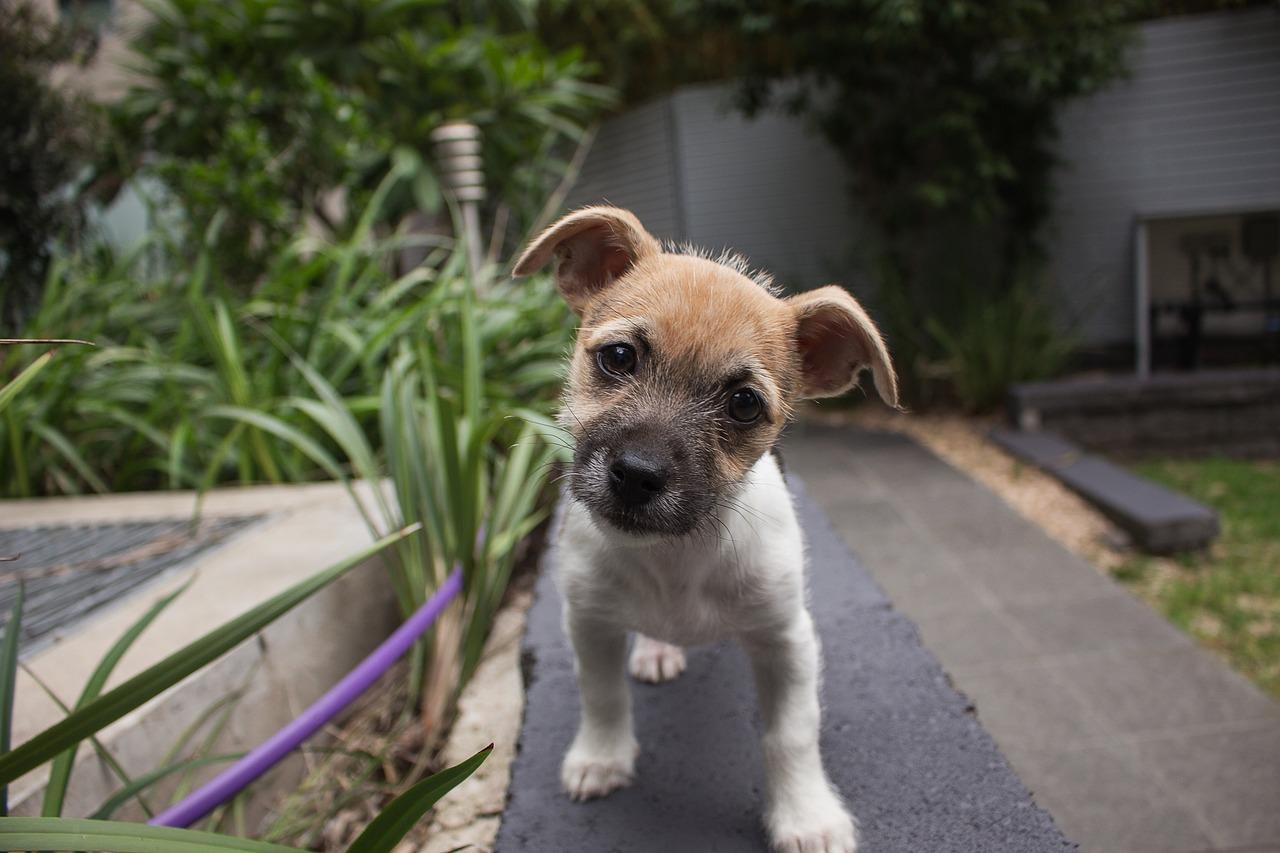 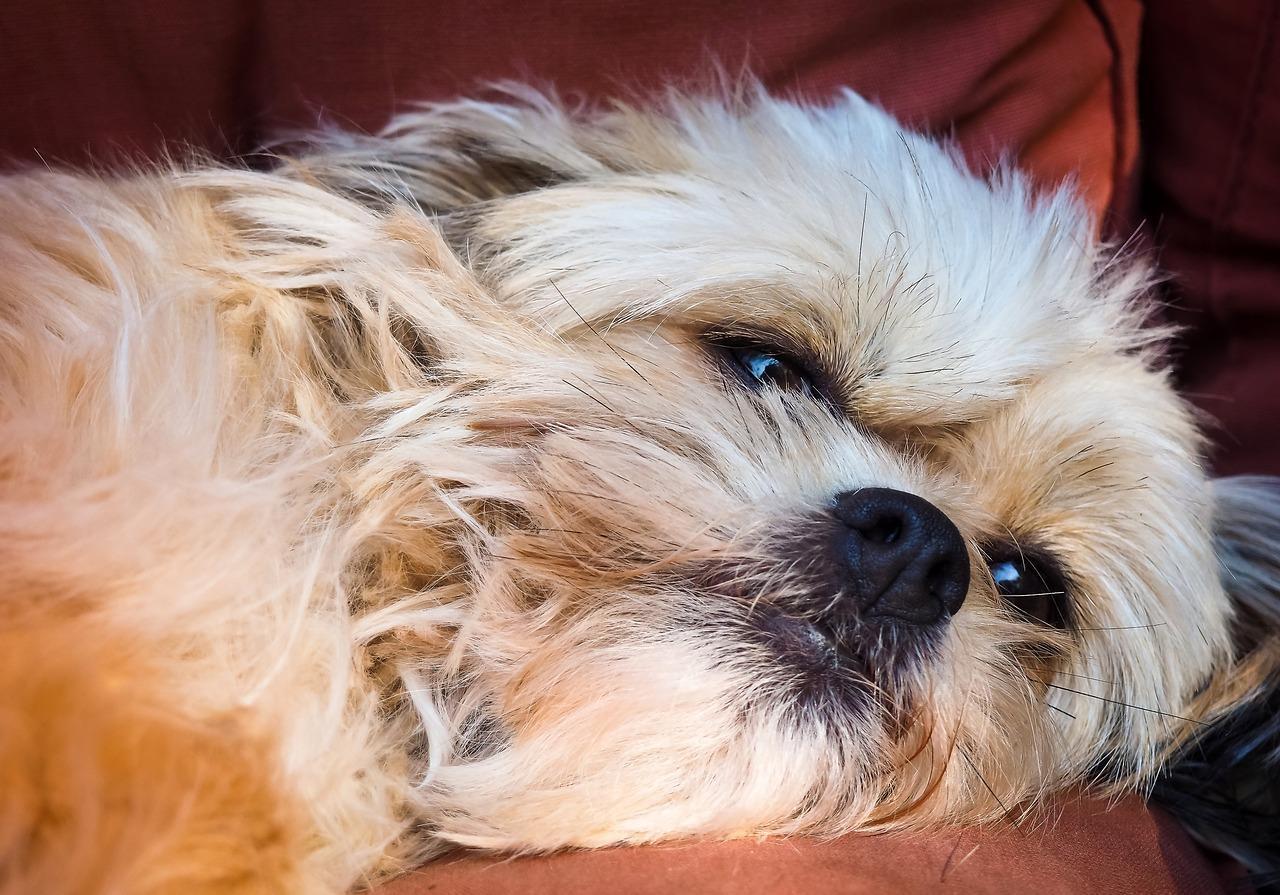 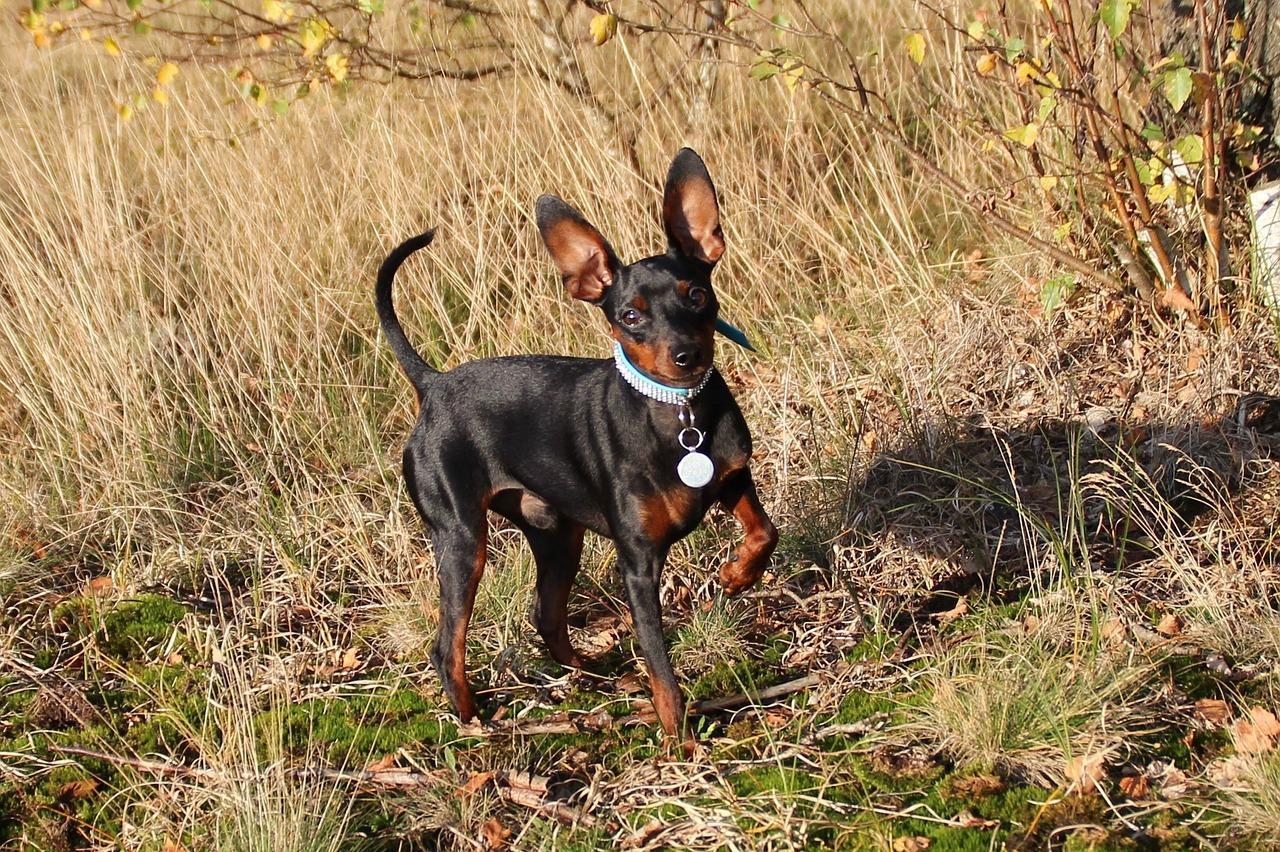 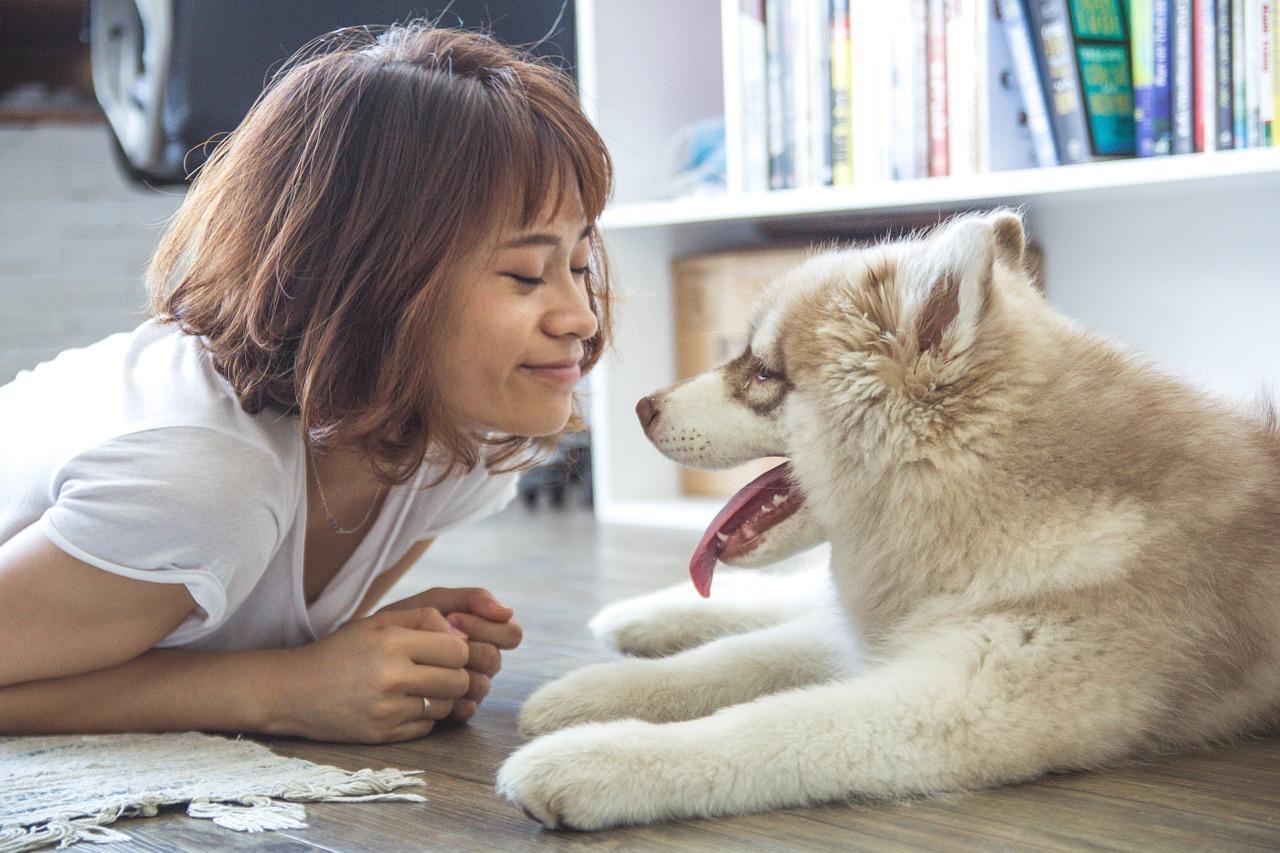 1 of 4
Vestibular Disorder in Dogs
Back to top