What are Attack Dogs?

Attack dogs, as their name suggests, are dogs trained to attack humans. Although these dogs are currently associated with police work, this wasn't always their function. In many history books you can find examples of dogs used by armies to break enemy front lines or to capture and kill fugitive slaves, for instance.

In theory, an attack dog should be capable of both attacking and halting the attack on command in the same way. Such a dog would be useful for maintaining security while, at the same time, not posing a real danger. Unfortunately, it is very common to find dogs that have been trained to attack but have not received any other training. Consequently, you can find dogs that attack without any reason and don't stop unless they're physically forced. Attack dogs that react like this may even attack their owner or trainer. These types of dogs can even be found in some countries' police forces.

There are some dogs who are indeed properly trained to attack. They correctly respond to commands to start and finish an attack, and also respond perfectly to canine obedience exercises. These dogs don't only go through a long and arduous training program; they are selected according to their physical and psychological characteristics. Find out all about attack dogs here at AnimalWised.

You may also be interested in: What do you Need to be a Professional Dog Trainer?
Contents

Attack dogs are not the same as guard or watch dogs. While an attack dog can also perform the functions of guard dog, guard dogs are not always suitable for attack.

Guard and watch dogs have been used for centuries to protect both human territories and livestock from wild animals. The function of a guard dog is to alert you when it detects the presence of a stranger by barking and to chase that person away.

These dogs don't need to attack the person. Therefore, many small breeds can be used as guard dogs, although they are completely useless when it comes to attacking. In fact, a Miniature Schnauzer or a Miniature Pinscher could be excellent guard dogs while at the same time being excellent pets. Of course, none of these dogs would be useful if it was necessary to attack a thief.

This is a very common question: Will my dog be dangerous if I train it to attack?

If you decide to train your dog for attack, you first need to train yourself. Perhaps the best way to do this is to participate in a canine club, where protection sports like Schutzhund, Mondio Ring or Belgian Ring are practiced. These sports have high standards, so people who practice them tend to be experienced in training and know about canine aggression.

Usually, the dogs trained for these sports are very reliable and safe. This is because their owners and trainers are knowledgeable of canine behavior, and are perfectly familiar with their particular dogs.

Leaving the aforementioned canine sports to one side, where attack only plays a part, the usefulness of attack dogs is questionable. A dog will always be at a disadvantage when faced with modern weapons, so its usefulness as a defense mechanism has significantly declined since attack dogs began to be used. A dog is completely useless against a gun.

Moreover, a dog is never completely reliable under highly stressful conditions such as an assault, even when it is well trained. However, attack dogs can be very useful as deterrent weapons.

Attack dogs are more of a disadvantage than an advantage to civilians. Attack dogs may have a place working alongside military troops, police forces and, of course, in some dog sports - but not as a common pet.

Across the world, there are many dogs waiting to be put down in kennels as a result of the malpractice of irresponsible owners. Most of these badly-trained dogs start turning aggressive against people, and it is at this point when their so-called best friend decides to abandon them.

Your dog, even when not specifically trained for it, will always defend you in a violent situation if it affects you or any of its close family. It makes no sense to purposefully train a pet as an attack dog. In addition, excessive violence and aggression in its daily routine makes the animal stressed, which leads to the onset of behavioral problems. All in all, we have no right to push our dogs into stressful or violent situations.

If you want to read similar articles to What are Attack Dogs?, we recommend you visit our Advanced education category.

Tips
Schutzhund Dog Training
How Do They Train Detection Dogs?
How to Socialize an Adult Dog
Water Rescue dogs: Four-legged Heroes
Related categories
SportsBehavioral problemsAnimal games and funBasic education
Most read
1.
My Dog Is Aggressive After Neutering
2.
Tips to Train an American Bully
3.
Why Is My Dog Suddenly Scared Of Me?
4.
How to Stop Your Dog From Peeing Inside at Night
5.
Best Time of Day to Walk Your Dog?
6.
How To Stop My Cat From Biting My Ankles
7.
Why is My Cat So Possessive?
8.
How to Make a Pit Bull Release its Bite
Training Your Dog to Run Alongside You
Teaching My Dog to Lie Down
How to Easily Teach Your Dog to Play Dead Step by Step
How to Introduce Your Dog to Your New Baby
Canine Ethology
How to Train Your Dog to Walk Without a Leash
How to Train a Cat to Walk on a Leash
Potty Training a Cat to Use the Toilet Step by Step

What are Attack Dogs? 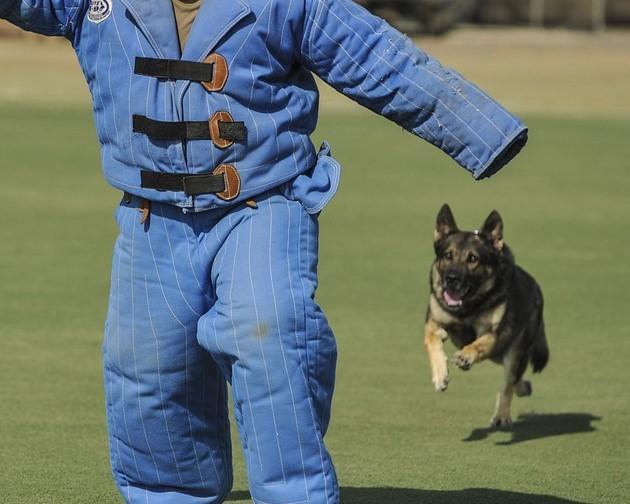 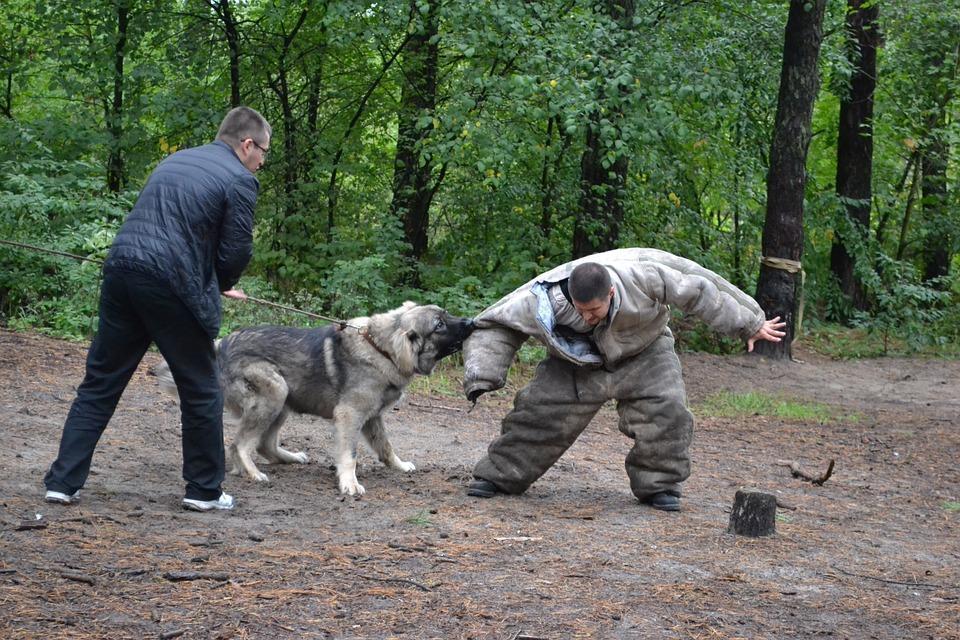 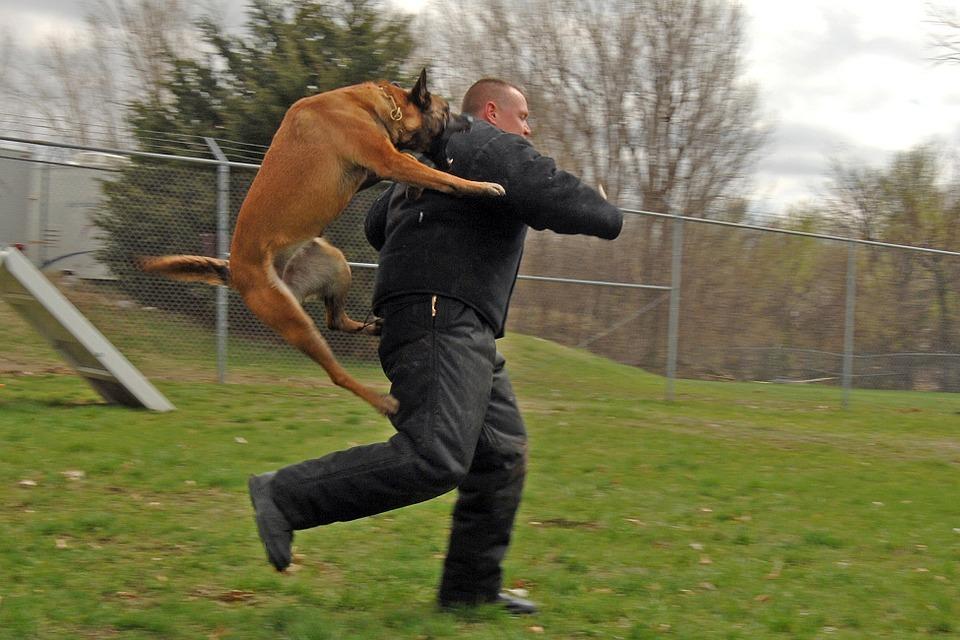 1 of 3
What are Attack Dogs?
Back to top