What Do Rattlesnakes Feed On?

The rattlesnake, whose scientific name is Crotalus, belongs to the group crotalinae or pit vipers, a subfamily of snakes that are characterized by being poisonous and inhabiting various parts of the Americas.

There are currently 29 species of rattlesnakes. A common feature evident in all of them is that they have a bumpy appendage (made up of shed skin) at the end of the tail which forms a bell shape. It is capable of emitting sounds and is used to warn predators away, protecting it from being stepped on by various mammals. It is one of the fastest muscles in the animal kingdom and has been known to shake at a staggering 50 times per second and can rattle continuously for up to 3 hours.

Due to this unique characteristic, this species sparks a lot of curiosity, but if you want to know more about their prey, read on and discover What Do Rattlesnakes Feed On? in this AnimalWised.com article.

You may also be interested in: What do Frogs Eat? - Feeding Pet Frogs
Contents

It's important to know where the rattlesnake lives as the habitat of an animal dictates its diet. The environment must be suitable in providing all the food necessary for the survival of the species.

Different species of rattlesnake are distributed throughout the Americas, from south eastern Canada to northern Argentina. The particular environment can vary a lot from one species to another, from deserts to rainforests.

How Do Rattlesnakes Hunt?

The rattlesnake is a master in the art of ambush and, thanks to its natural scaly camouflage, it is able to go unnoticed while waiting next to its prey. It waits in a coil and when its prey approaches, the rattlesnake takes less than a second to catch it with its mouth.

As mentioned earlier in this article, it is one of the most poisonous snakes in the world and the potency of their venom is important for its attack.

At first, the rattlesnake opens its mouth wide and catches prey in its lower jaw. It pierces its prey with its two long fangs in its upper jaw. These fangs are connected to glands that contain poison and toxins that flow at high pressure through the teeth to be injected into the bloodstream of the prey.

Once the poison has been injected, the rattlesnake opens its mouth and lets go of its food, which won't be able to move far. The snake is then able to dislocate its jaws and engulf the animal whole. The rattlesnake only needs to eat about 40% of its body weight per year to survive and this is partly due to its slow digestion after a feed, taking weeks for its gastric juices and enzymes to break down its food. When a rattlesnake eats a large prey whole, you can often see the outline of it in the snake's body as it awaits digestion.

What Do Rattlesnakes Hunt?

The rattlesnake's prey varies greatly depending on the species of rattlesnake, as significant size differences are observed between one species and another which determines the type of prey it can stomach.

It is safe to say that rattlesnakes feed primarily on vertebrate animals but may also feed on some invertebrates. The smaller species, crotalus, feeds mostly on lizards but the largest species can hunt mammals such as rabbits and squirrels.

Rattlesnakes are an Endangered Animal

The rattlesnake has fascinated us since ancient times, and some cultures have even given it a significant meaning. This can be seen in Aztec paintings and sculptures which depict the animal. As it has been so ingrained in American culture, it has made its way onto the Mexican flag where it is seen being devoured by an eagle. Unfortunately, today some species are endangered, making it a priority to create awareness of it.

Aruba rattlesnakes are the most threatened species (Crotalus unicolor). They are critically endangered as there are less than 250 adult individuals who remain in the wild. Take a look at the image below to see its beautiful color tones.

Many snakes are killed by humans who either wrangle them or accidentally run them over in cars. It has been reported that some snakes have stopped their rattling as a response to them being hunted, it being easier to go unnoticed by human predators if they keep silent.

If you would like to know more about other types of snakes, check out these articles on Coral Snakes as Pets and What's the Difference Between a Colubrid and a Snake?

If you want to read similar articles to What Do Rattlesnakes Feed On?, we recommend you visit our Healthy diets category.

What Do Rattlesnakes Feed On? 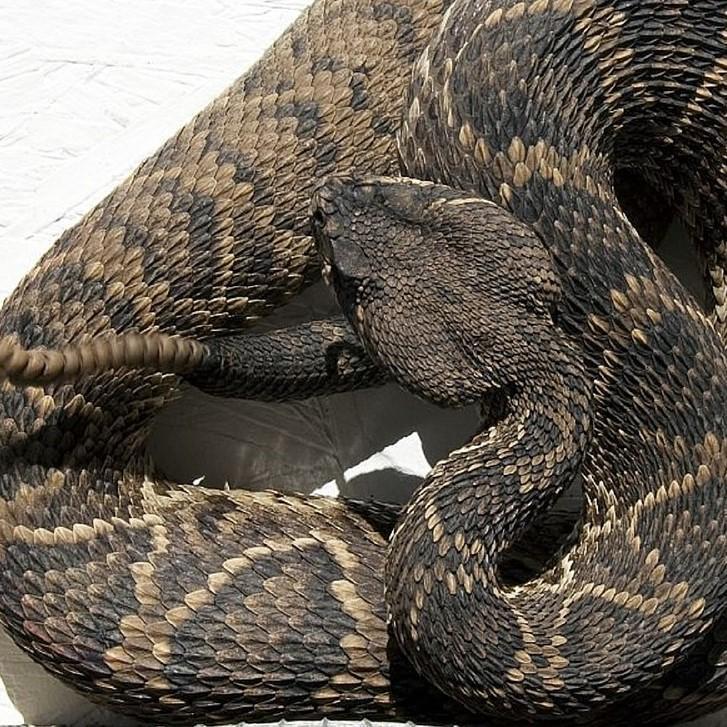 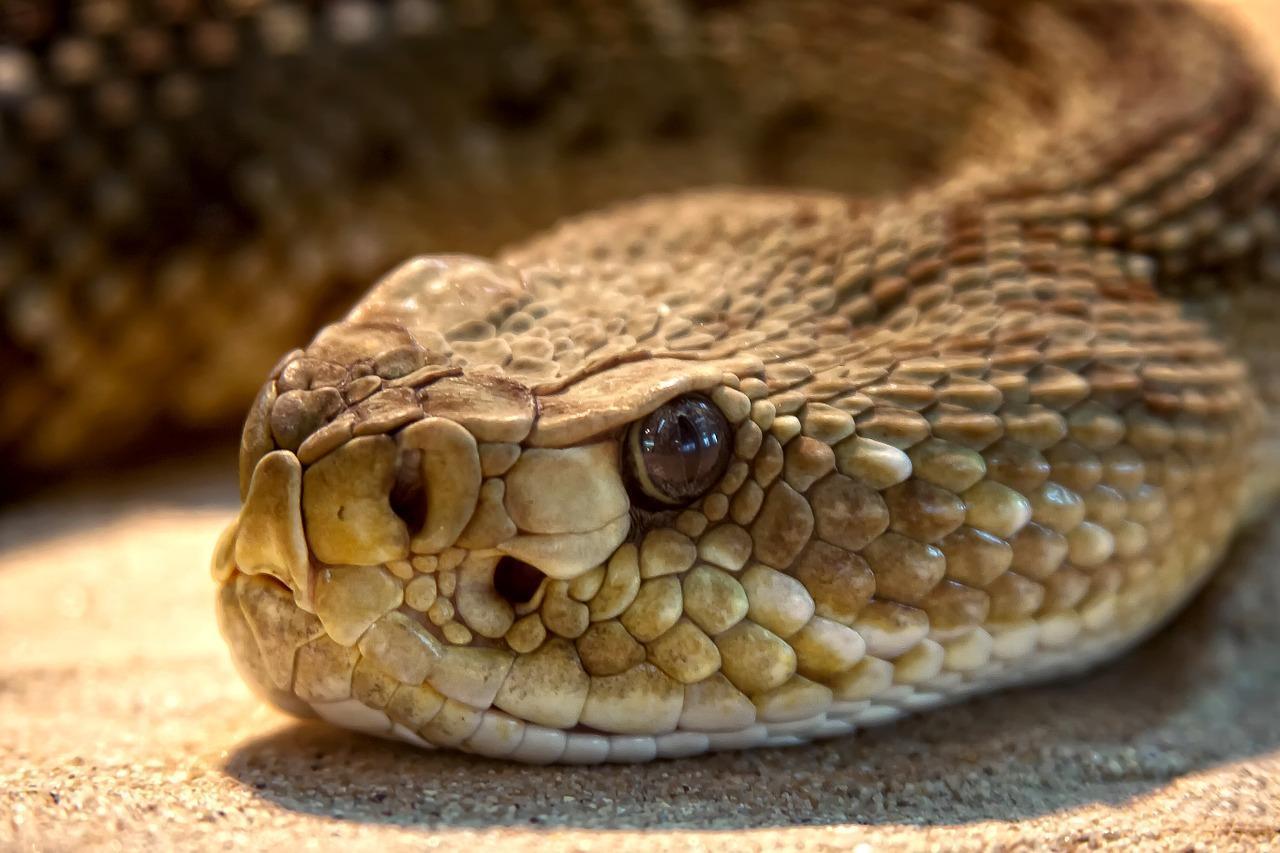 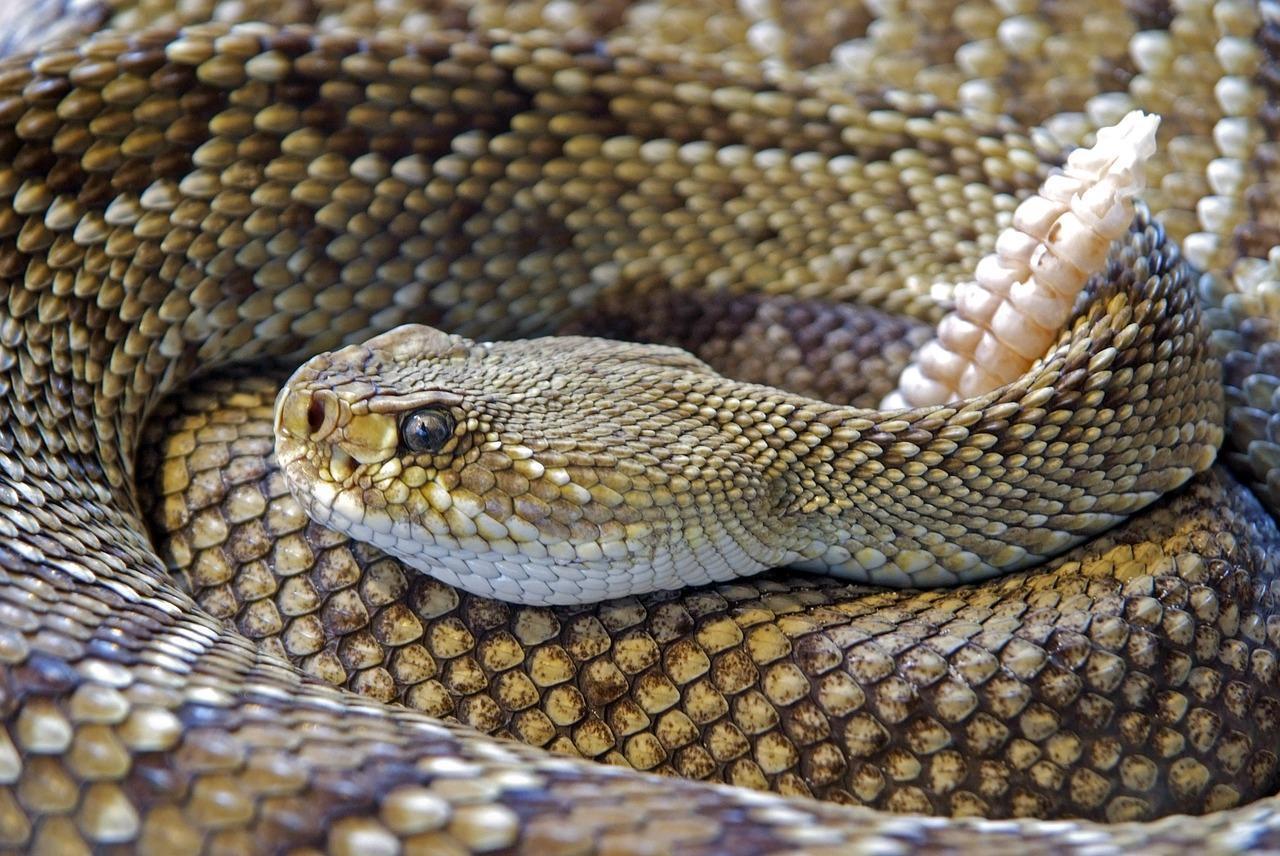 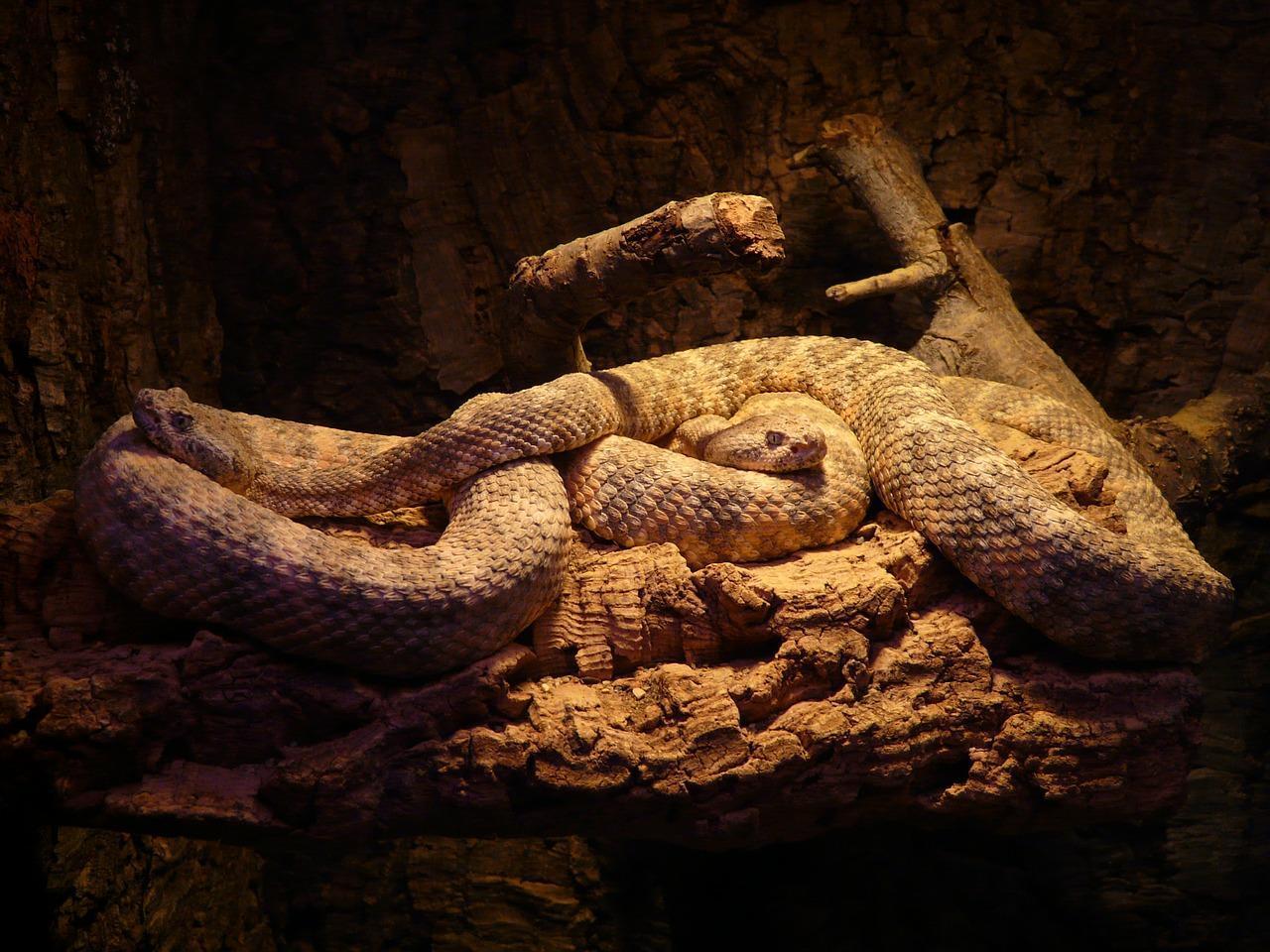 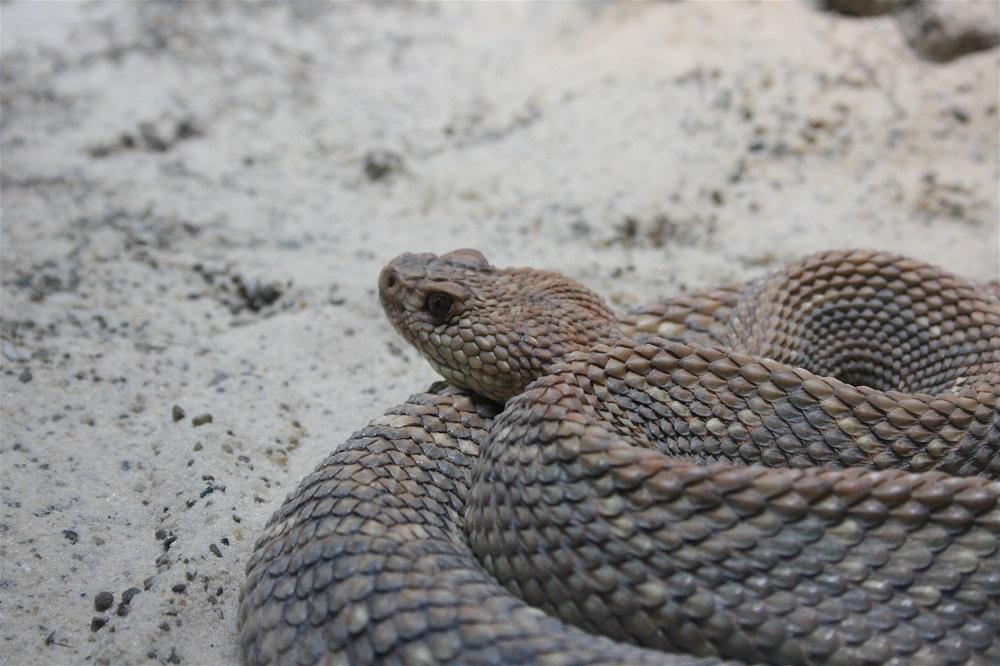 1 of 5
What Do Rattlesnakes Feed On?
Back to top