What is a Dung Beetle? Main Traits and Fun Facts

There are thousands of species of dung beetles; they do not form a particular family, but can be found across different beetle families within the scarab superfamily, Scarabaeoidea. Their name refers not to a specific type of beetle but to a behavior that can be found in different beetles.

Dung beetles can be found in all latitudes and continents of the planet, except in permafrost or other extreme climates. They play a crucial function in their habitats, as they eliminate the masses of excrement and distribute it throughout the land. Dung beetles indeed feed on dung, but they also spread it across the areas where they live, nourishing and fertilizing them.

Are you wondering what is a dung beetle, exactly? In this AnimalWised article we'll go over their main traits and some fun facts that will surely amaze you.

You may also be interested in: What is a Griffon Vulture? Main Traits and Fun Facts
Contents

As a general rule, beetles have a hard exoskeleton made of sclerites or plates and wings. These wings are covered by cases called elytra, which give them their armored appearance. When beetles fly, they raise the elytra to allow their wings to move. It may seem like beetles have two pairs of wings, but the raised elytra do not move and are not used to fly.

However, not all beetles can fly. Flightless beetles include ground, desert and cave beetles, as well as true weevils. Some beetle species have had their elytra fuse into an unmovable shield, while some others have lost it completely.

Most dung beetles can fly, and very fast and noisily at that.

Dung beetles feed on and use manure

Of course, dung beetles are known for feeding on dung. Some of them have a more varied diet that includes decaying vegetable matter, fungi and even small invertebrates, but there are dung beetles that feed exclusively on dung and do not even drink, as the moisture from the manure is enough to hydrate them.

Dung beetles do not accept just any type of fecal matter; they have evolved to feed on particular types. In general, most dung beetles show a preference for omnivore waste, although herbivores are also a good source. Some native Australian dung beetles feed only on the waste from kangaroos and wallabies, but not on cattle or horse manure.

They find the right dung through their keen sense of smell. Once they have found their "treasure", they may proceed in various ways. One method is to form a ball with a size that they can carry up to their nest by pushing, which can take many hours. Once in their underground lair, the new dung ball will join the mass made with preceding balls. This is a fertile nest where they can deposit their eggs: the heat of fermentation will help in the incubation process. Once the eggs hatch, the larvae feed on the stool.

On the other hand, other types of dung beetle roll a dung ball, dig a tunnel next to it and bury it directly, laying their eggs and creating their nest right on that spot.

One of the most amazing traits of dung beetles is that they navigate by looking at the stars. When they roll their dung balls they cannot see what's in front of them, so they climb on it and look up to the stars, moving as if they were dancing.

Researchers have found that some dung beetle species use the light of the stars in the Milky Way to find their way. A strange thing to have in common, but completely true! Other species orient themselves through the polarization waves of moonlight.

Dung beetles and scarab beetles are not the same thing

Most dung beetles are also scarab beetles, although they are not exactly the same thing. All dung beetles belong to the superfamily of the Scarabaeoidea, and most of them are placed within the Scarabaeidae family, that of scarabs. However, not all members of the scarab family feed on or use dung. In other words, both categories overlap but not completely.

The scarab that was adored by the Egyptians is the Scarabaeus sacer, which is indeed both a dung beetle and a scarab. It can be found around the Mediterranean and in Western Asia.

Now that you know what are dung beetles with some of their main traits and fun facts, stay with us and keep browsing!

If you want to read similar articles to What is a Dung Beetle? Main Traits and Fun Facts, we recommend you visit our Facts about the animal kingdom category.

What is a Dung Beetle? Main Traits and Fun Facts 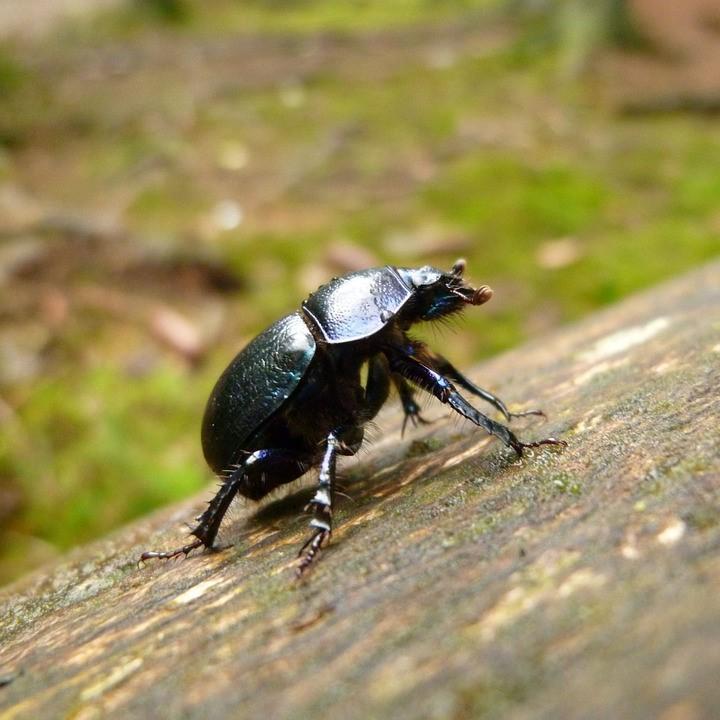 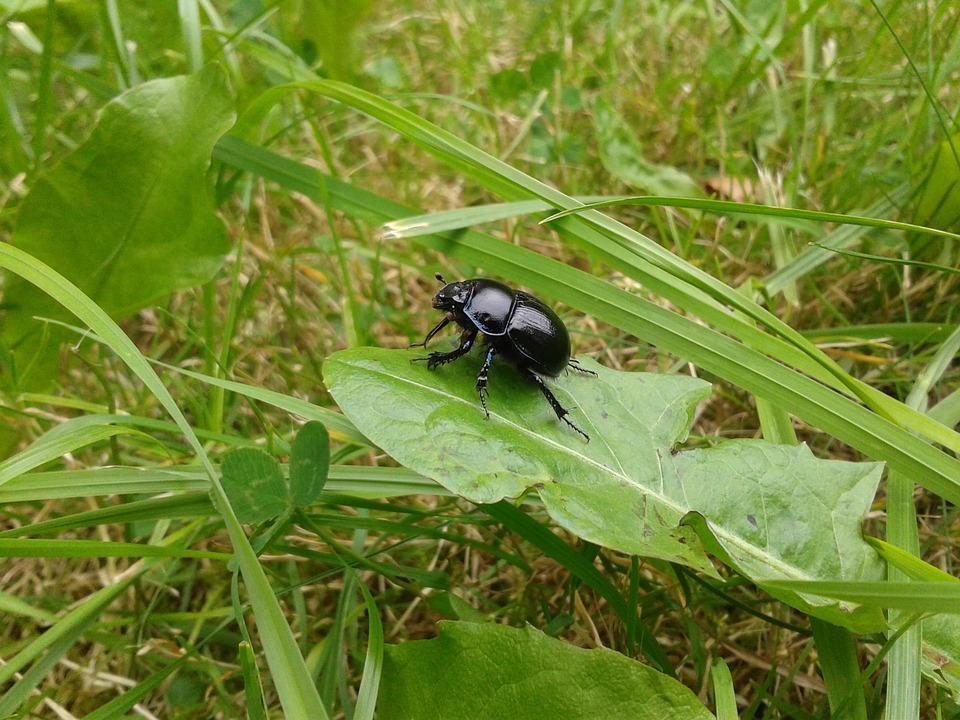 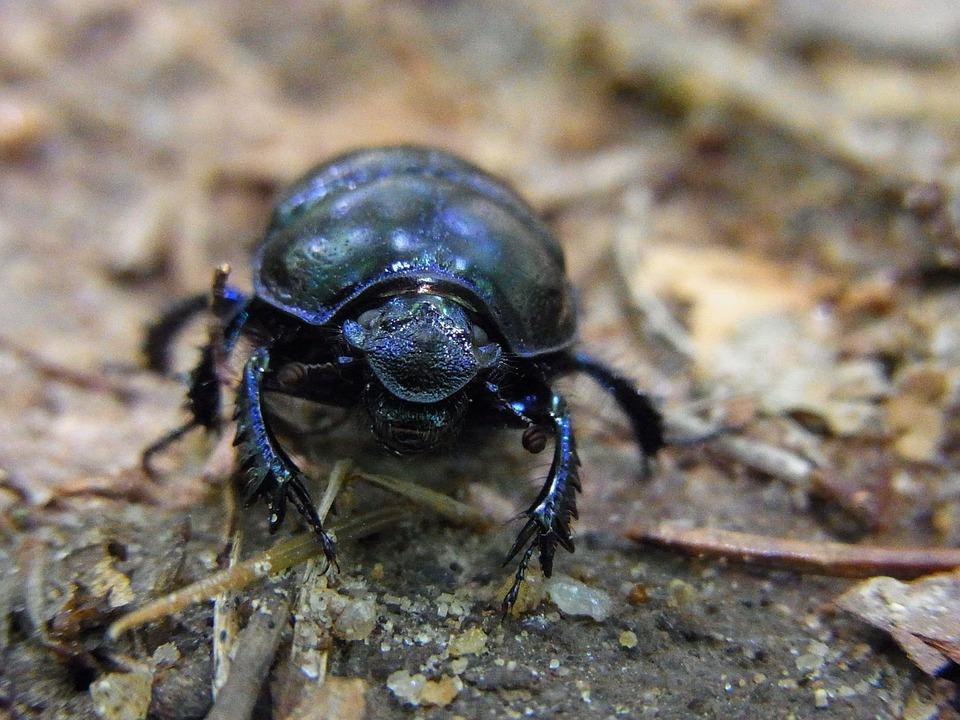 1 of 4
What is a Dung Beetle? Main Traits and Fun Facts
Back to top