What is Groundhog Day? Meaning and History 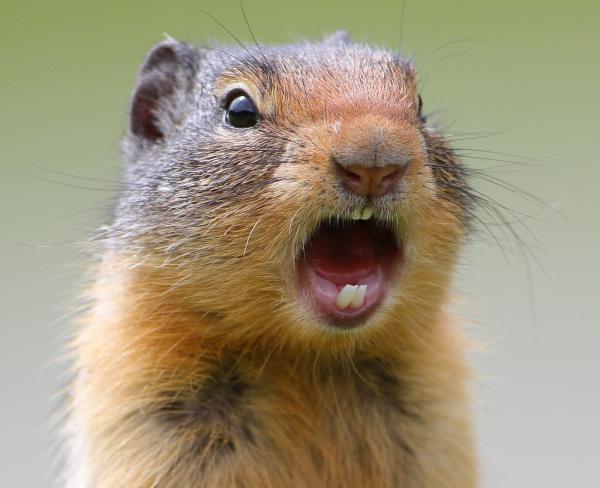 The film Groundhog Day was released in 1993. The famous romantic comedy was not only notable for its original script, but it also presented the famous American and Canadian tradition that takes place every 2nd of February to the world.

This popular event is supposed to accurately predict the end of the winter, which is thought to depend on whether or not the groundhog sees its shadow on the ground. Over the years, groundhog weather forecasts have been quite successful.

Learn all about the meaning and history of Groundhog Day in this AnimalWised article.

You may also be interested in: What is a Raccoon Dog? - History and Facts

Groundhog Day: The origin of the tradition

The tradition of Groundhog Day is centuries old, as it was brought over from Europe to Pennsylvania by German-speaking immigrants from countries like Germany, Holland and France in the late 18th century. In Pennsylvania German, this celebration is called "Grundsaudaag", which means the same as "Groundhog Day".

The biggest celebration - the one that inspired the Bill Murray film - is held in Punxsutawney. This particular event dates back to 1887, when people started to gather to try and predict the duration of the winter according to groundhog behavior.

Although the Phil the Punxsutawney groundhog is the most famous and well known forecaster, there have also been other very popular groundhogs such as Wiarton Willie.

This festival originated from Candlemas Day, when European Christians used hedgehogs for the same purpose. If the animal could see its shadow it was thought that the winter would last 6 weeks more, a "second winter", while if it couldn't see it, then that meant the arrival of spring. German immigrants who came to the United States and Canada used this tradition, replacing the hedgehog with the groundhog.

Can groundhogs actually predict the weather?

Groundhogs, also known as woodchucks and by their scientific name Marmota monax, are large rodents from North America. They can measure up to 80 cm (30 in) long and weigh up to 14 kg (31 lb).

These rodents live in the country and in woodlands, digging burrow holes and hiding from humans. Groundhogs are very good climbers and swimmers and have large teeth, but they don't catch any fish or birds. In fact, groundhogs are mostly herbivorous - although they do eat insects every now and then, and they can be aggressive to humans.

Groundhogs hibernate in their burrows, which are not merely holes but actually very long tunnels. They sleep for at least three months, although they can hibernate for even longer periods. It is believed that groundhogs can predict the end of winter because they feel a slight rise in the overall temperature and thus decide to wake up.

The biggest believers ensure this method of prediction has a75% to 90% accuracy, although tests and studies say it is actually around 37%.

If you want to read similar articles to What is Groundhog Day? Meaning and History, we recommend you visit our Facts about the animal kingdom category.

Do Groundhogs Sleep at Night?
Cat History and Evolution
Dog Sleeping Positions And What They Mean
Dog Tail Positions and What they Mean
Related categories
Endangered animals
Most read
1.
What Animal am I According to my Zodiac Sign?
2.
What Does It Mean When a Cat Shows Up at My Door
3.
The 10 Most Solitary Animals in the World
4.
Differences Between Crows, Ravens and Rooks
5.
10 Smells that Attract Cats
6.
Examples of Vertebrate and Invertebrate Animals
7.
How Many Types of Lions Are There?
8.
Animals With Scales - A Full List
Who Are the Christmas Reindeer? History and Names
What Do Different Cat Sleeping Positions Mean?
15 Famous Black Cats in History and Culture
What do Cats do All Day Long?
11 Sounds That Cats Make And What They Mean
What is the Difference Between Rabbits and Hares?
What is Tihar Festival and How is it Celebrated?
What Is Brumation? - Differences Between Brumation and Hibernation

What is Groundhog Day? Meaning and History 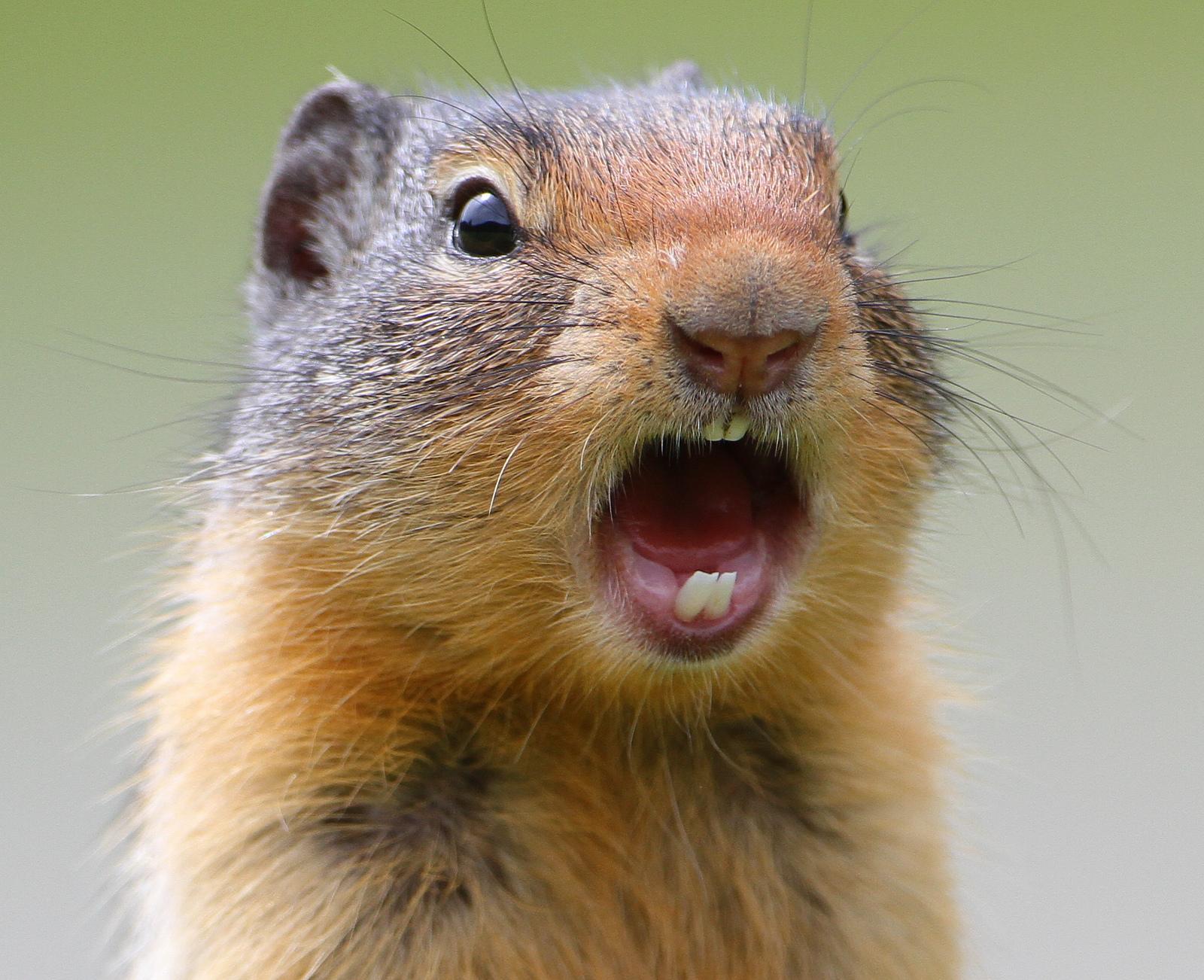 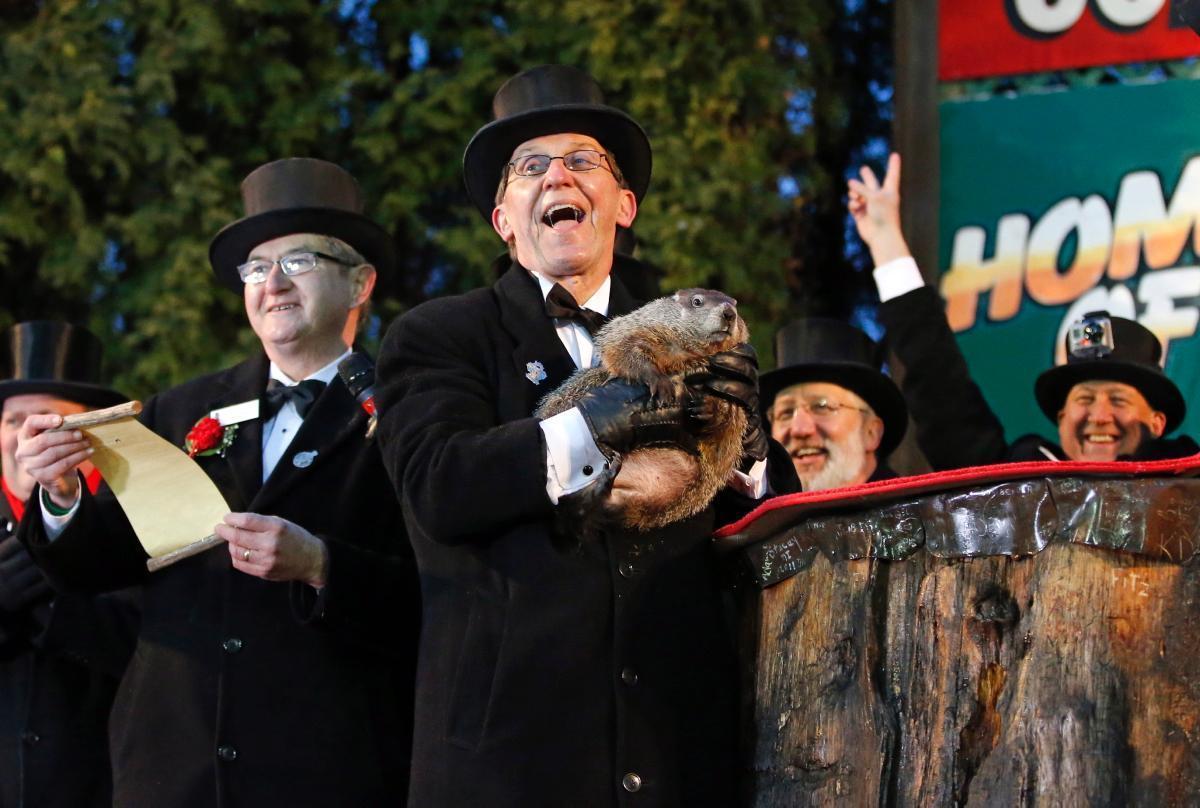 1 of 2
What is Groundhog Day? Meaning and History
Back to top